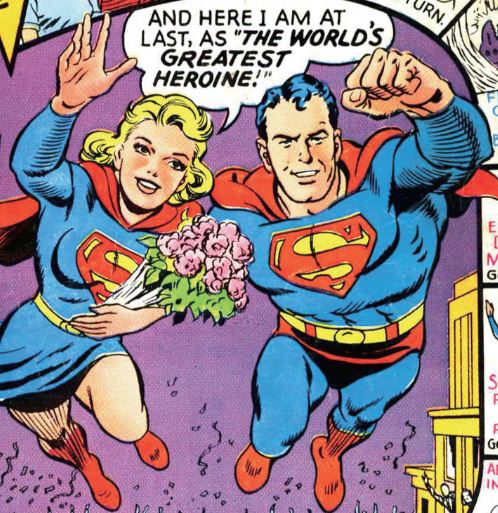 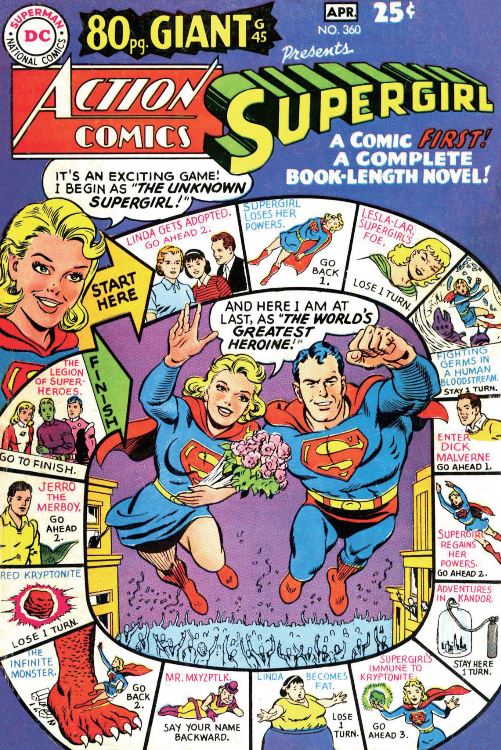 One of the real joys of the Silver Age era was coming across one of DC’s delightful multi-story anthologies,  packed from cover to cover with all kinds of colorful adventures culled from past issues.  This 80-page giant collects a variety of partially-edited stories from Supergirl’s previous escapades in the pages of Action Comics,  reprinted from issues #278-280 and #283-285,  and partly comprising an ongoing story line that unfolds prior to the world’s awareness of Kara’s presence on Earth.

In the tales revisited here,  our heroine loses her powers unexpectedly just as she’s about to make her global debut,  a Kandorian scientist named Lesla-Lar swaps places with Supergirl and conspires with Lex Luthor to destroy Superman,  and Red Kryptonite temporarily transforms the Maid of Steel into a myriad number of other forms,  such as a werewolf,  both large and tiny-sized Supergirls,  and a Mermaid of Steel trapped in an underwater love triangle. 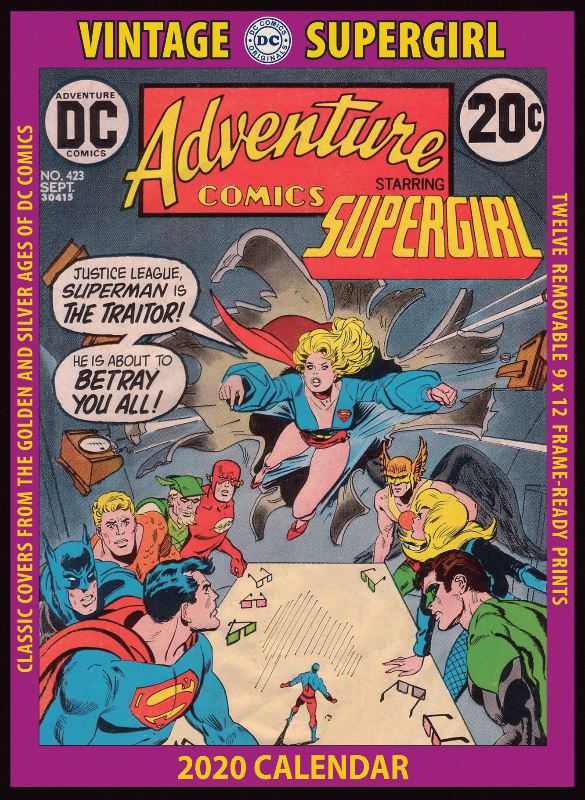 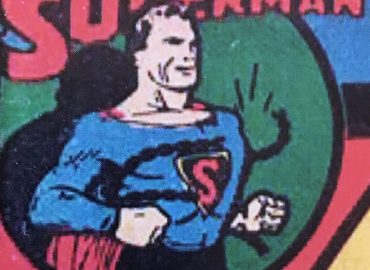 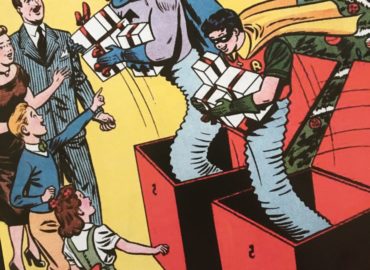 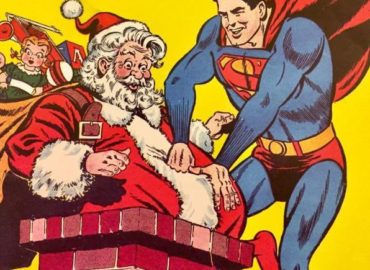