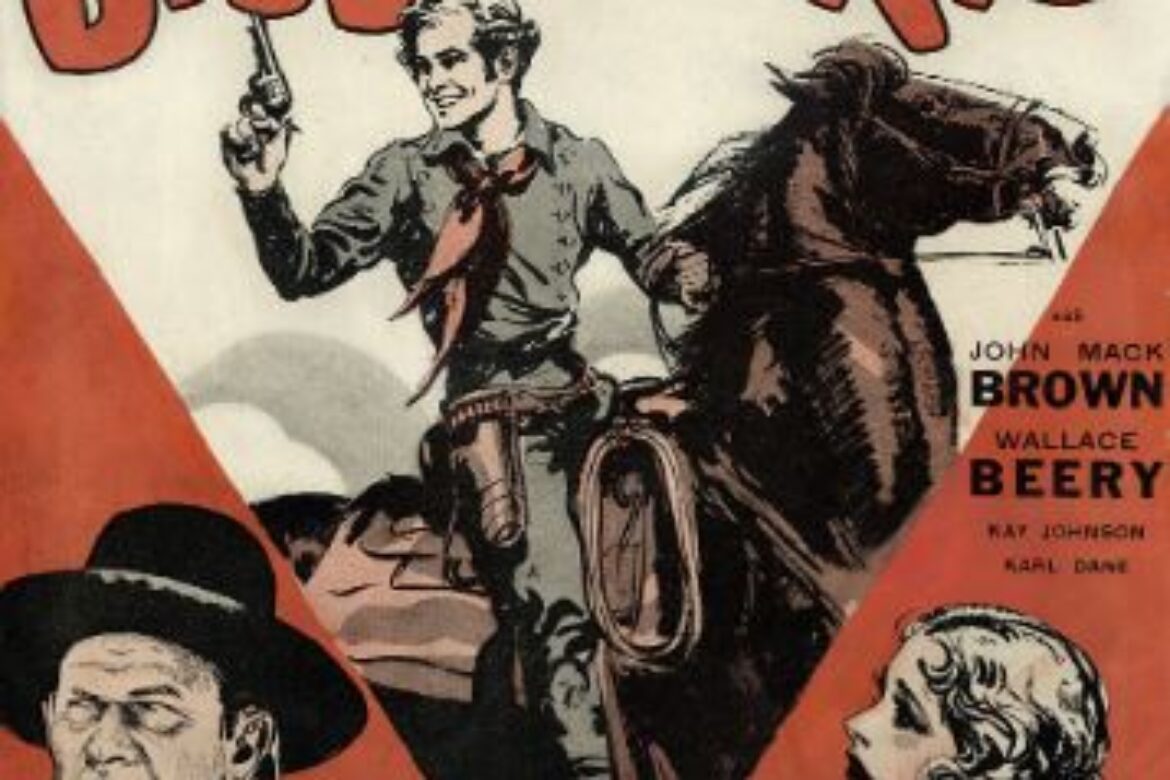 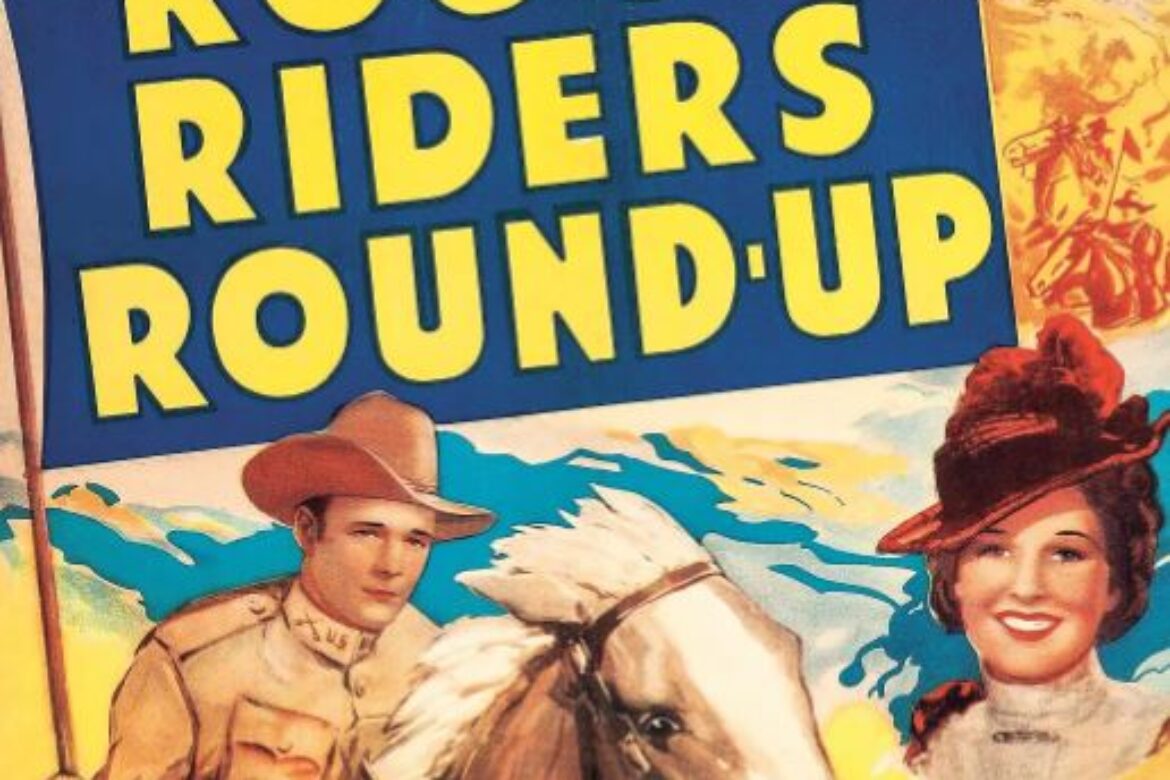 Roy Rogers in “Rough Riders Round Up!”

The "King of the Cowboys," on the Big Screen.. ROUGH RIDERS ROUND-UP; 1939; Studio: Republic Pictures;  Director:  Joseph Kane; Cast:  Roy Rogers,  Lynne Roberts,  Raymond Hatton,  Eddie Acuff It’s the end of the Spanish-American War,  and the “King of the Cowboys”  joins up with his fellow Rough Riders to become US Border Patrolmen along the [...]
Posted by Andy Hyman 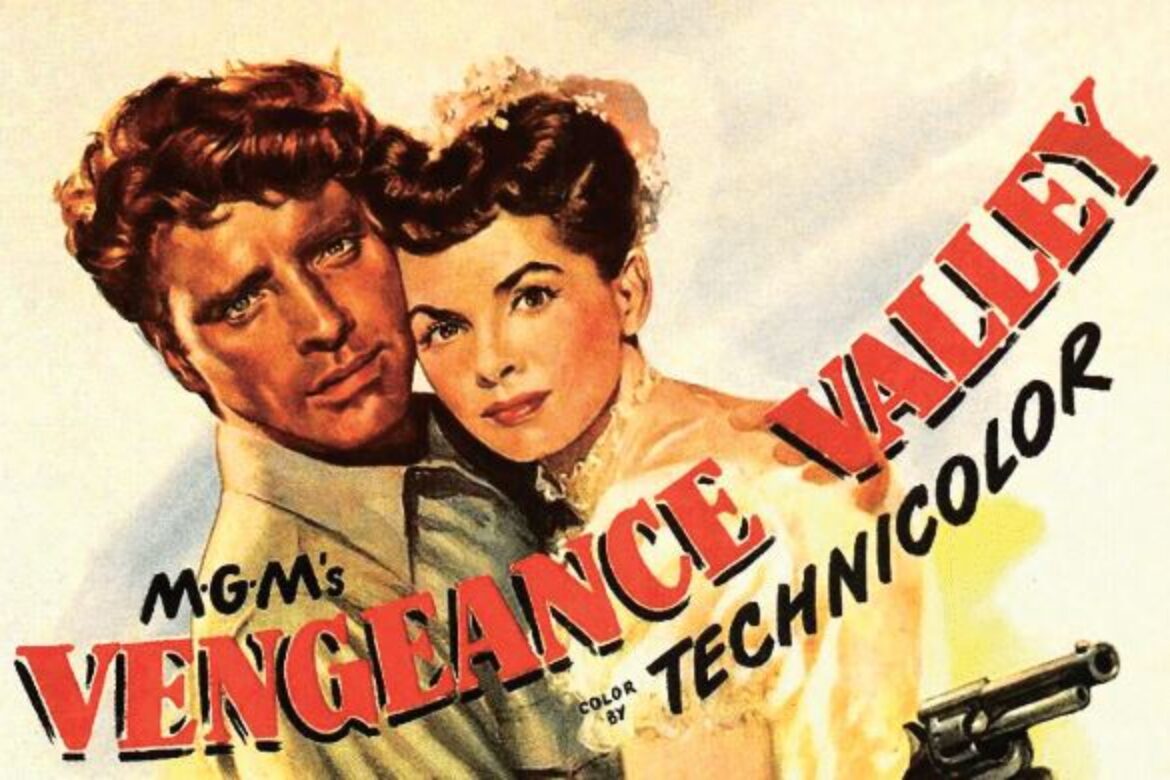 Monday at the Movies with acting legend Burt Lancaster! 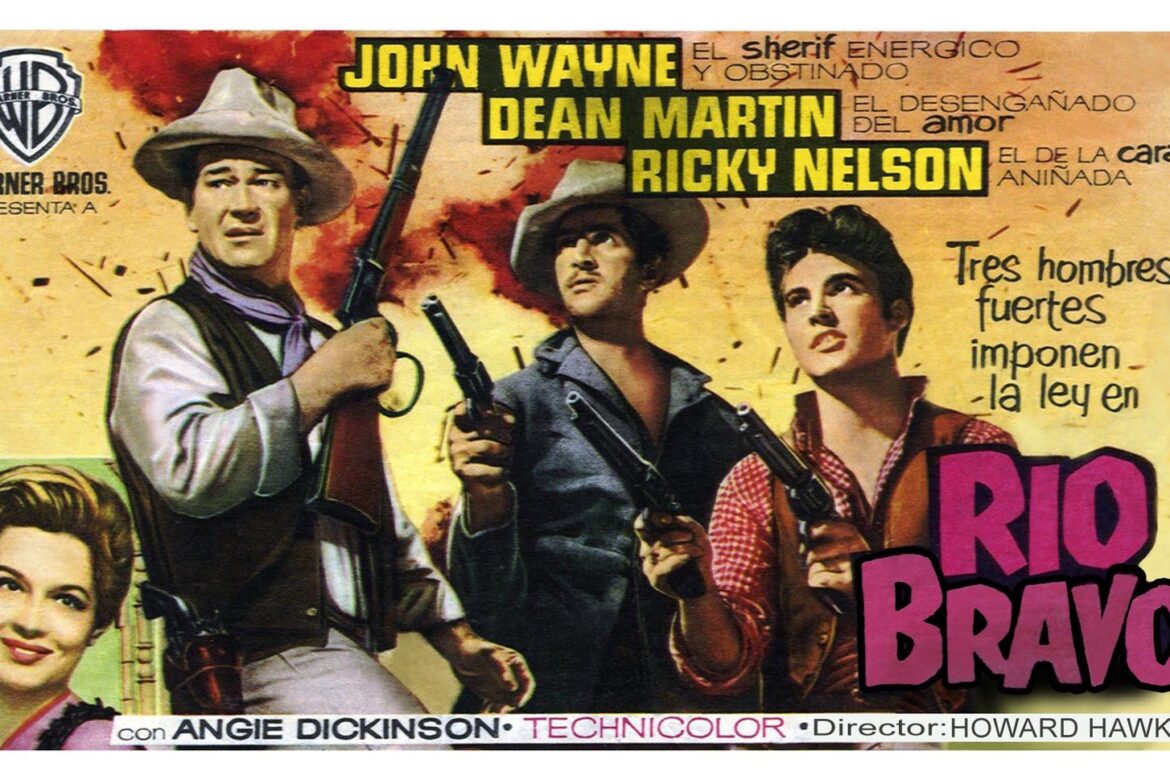 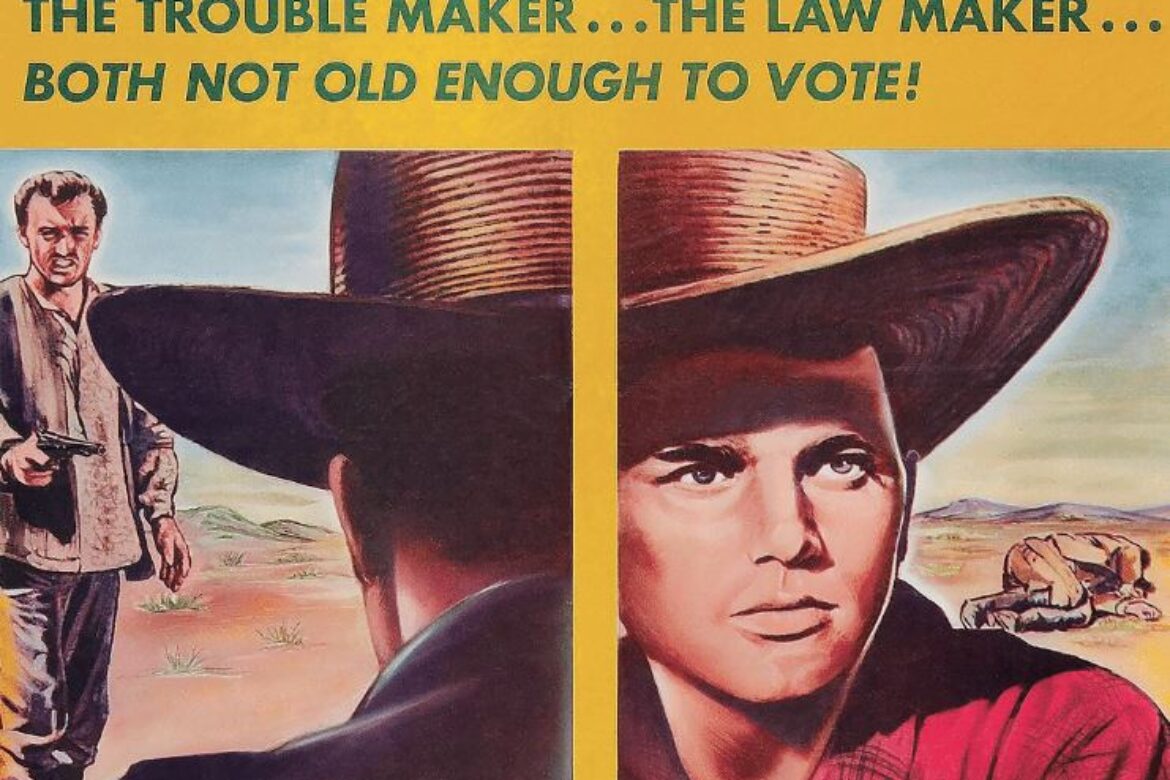