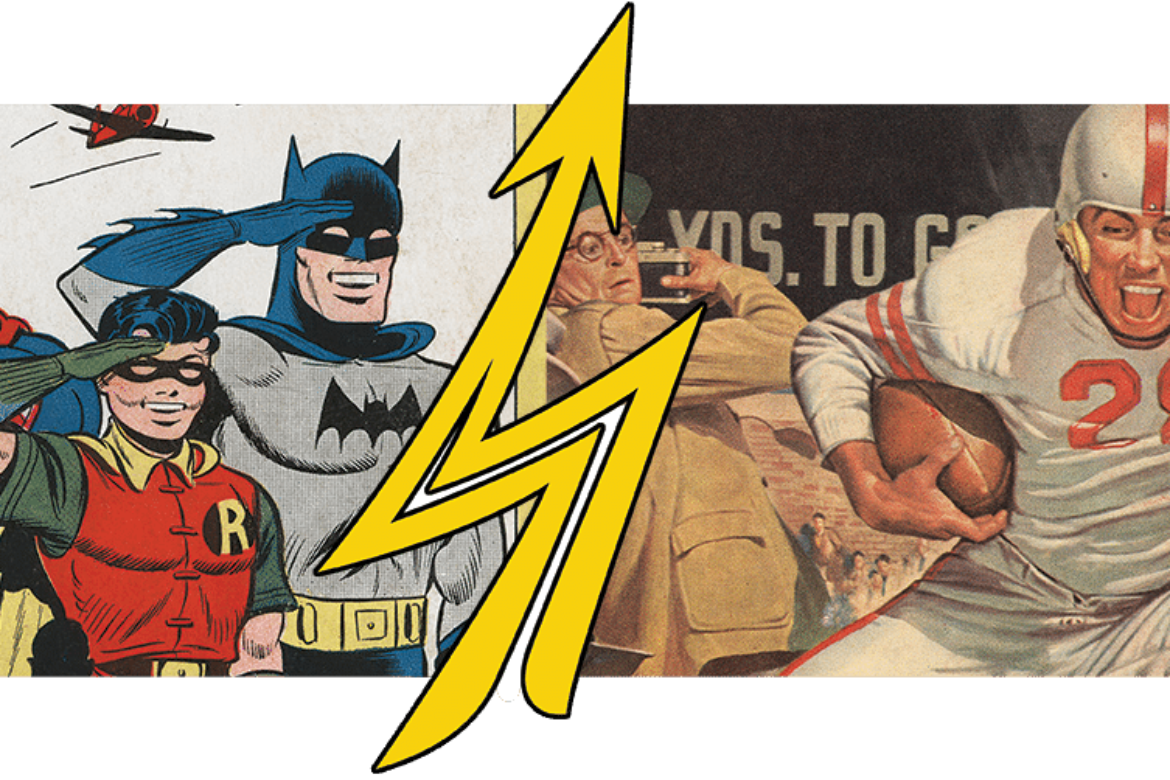 A Note from the Publisher: Onward and Upward!

From the Desk of the Publisher Pete Shin Dear Time Travelers, Another calendar season has come and gone, but here at Asgard Press we're moving onward and upward! Last year, we dramatically expanded our Pop Culture calendar titles and many customers found something new to love. For the 2023 season, we are offering 50 calendar titles, [...]
Posted by Pam McKamey 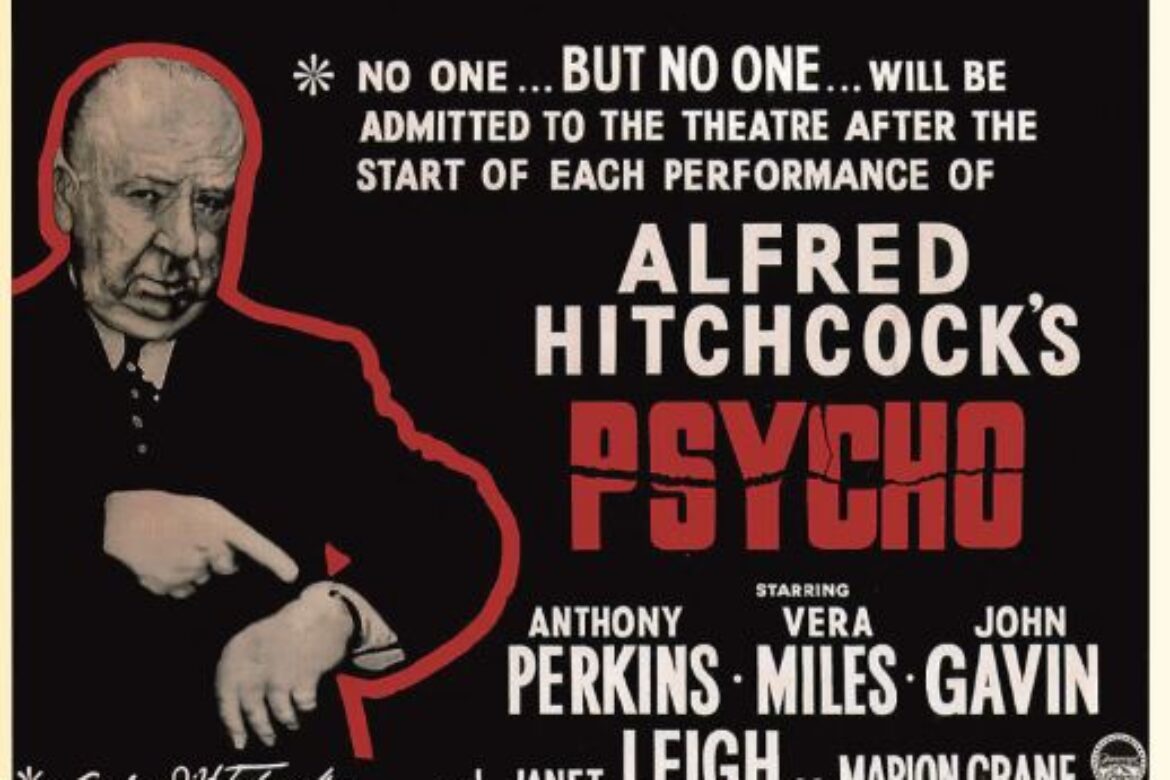 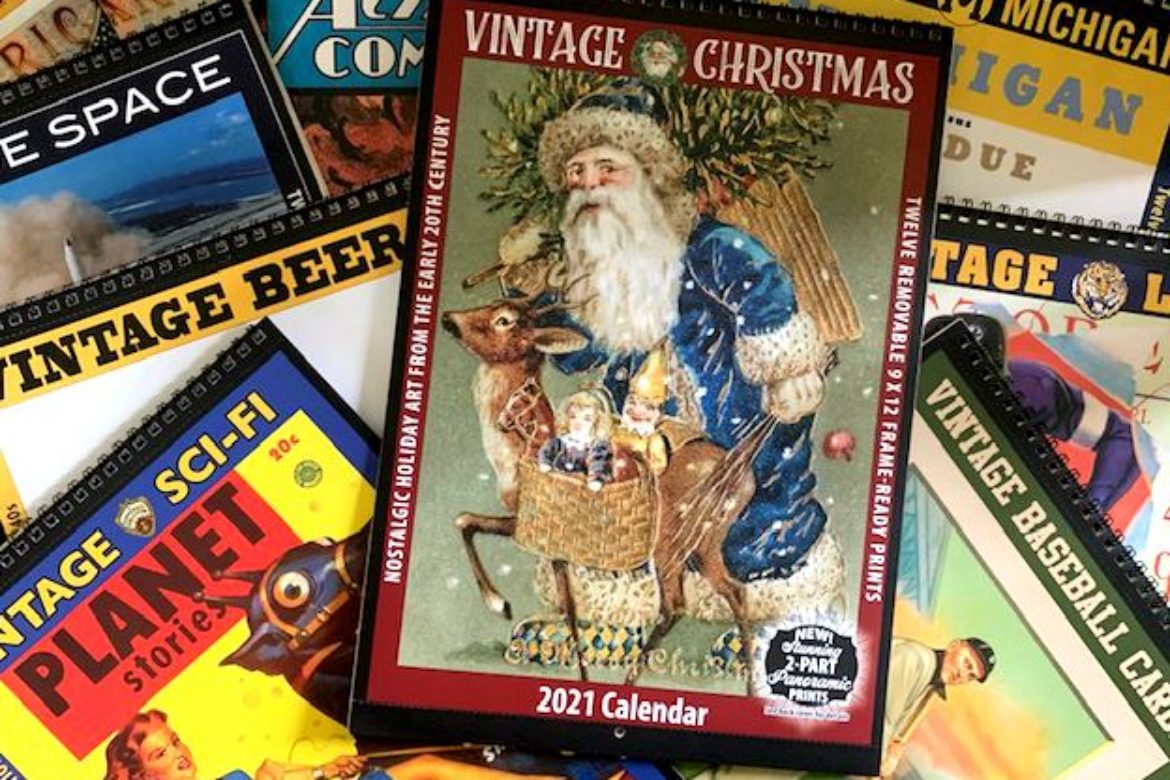 It’s CHRISTMAS in August! Tis’ the Summer to be Merry!! 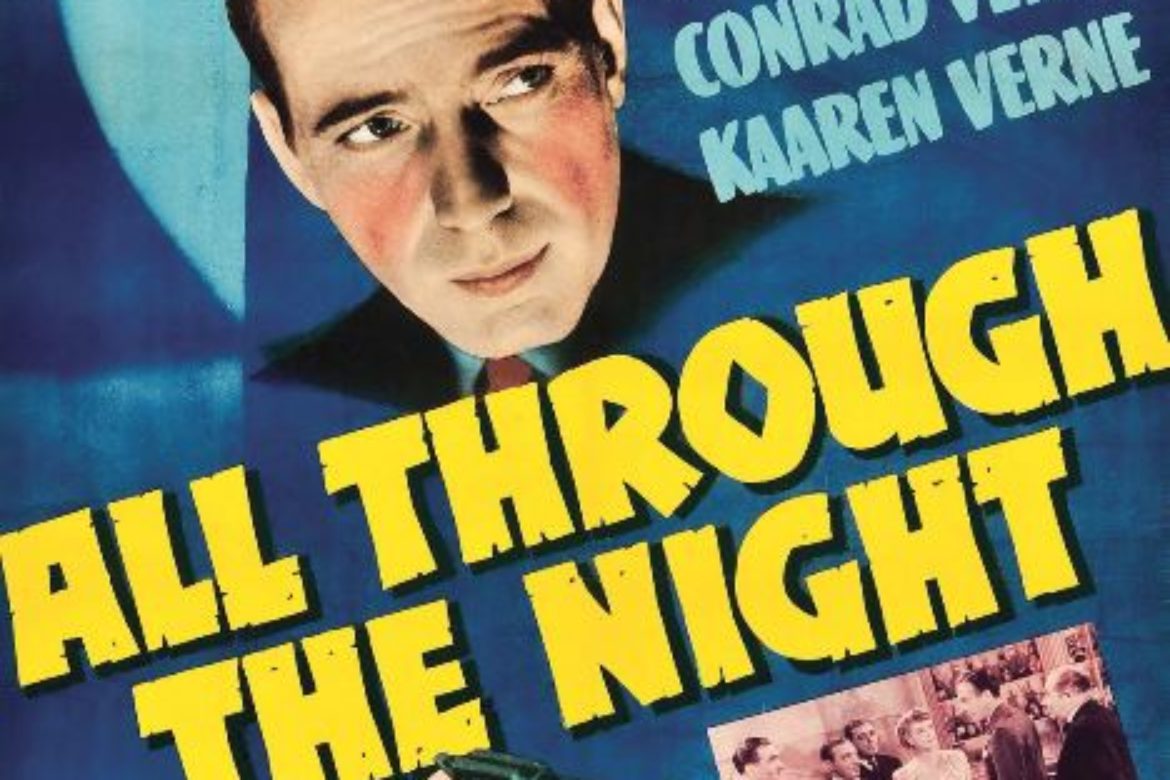 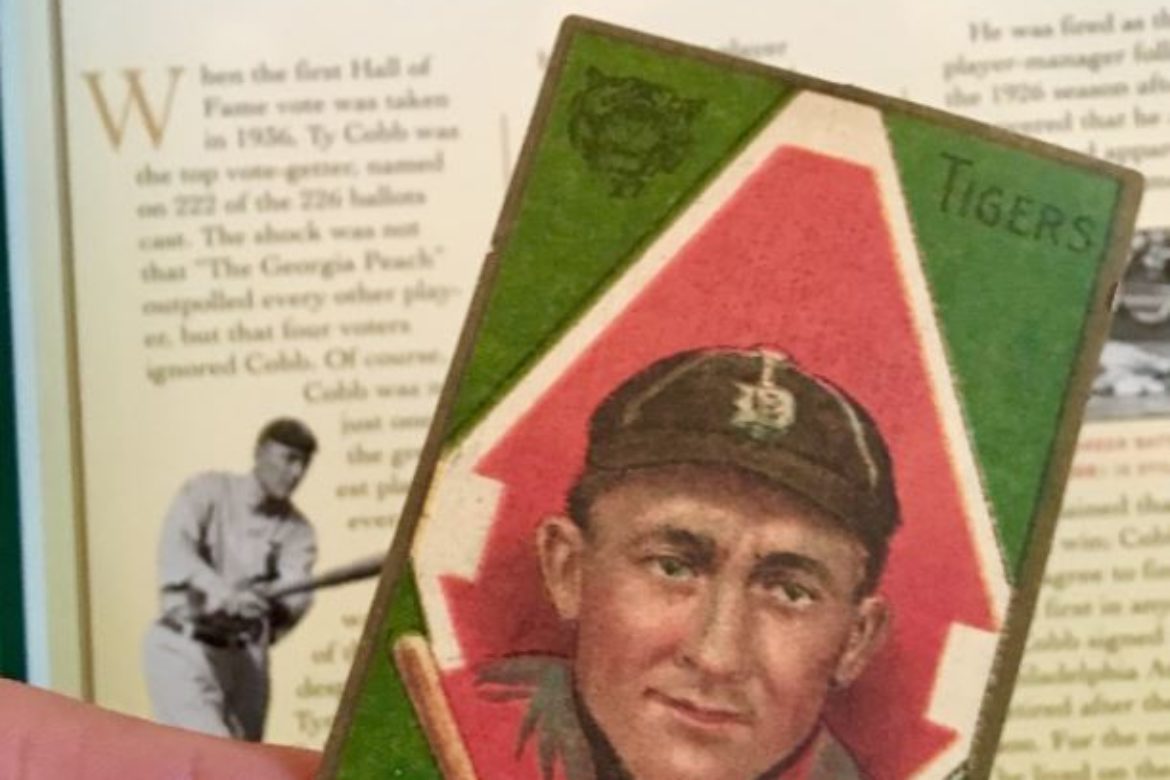