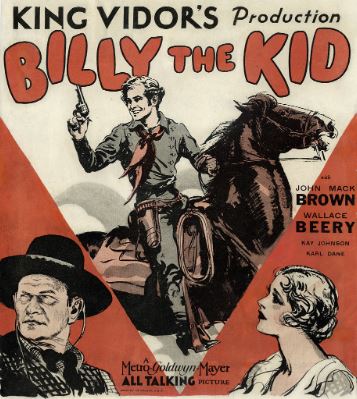 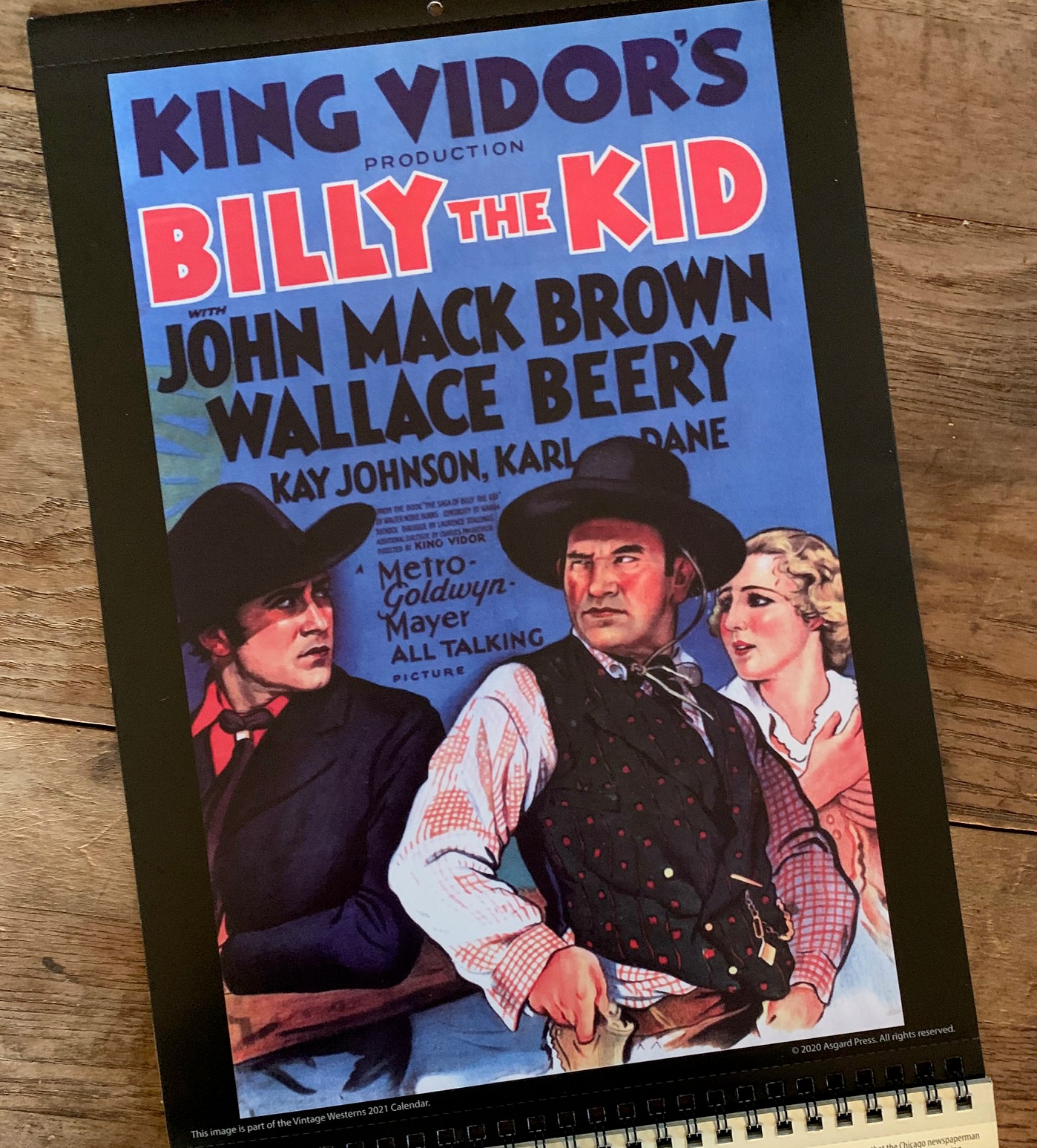 This pre-Code film examines the relationship between the legendary outlaw, also known as William Bonney (his real name was Henry McCarty) and the man that would one day be his killer, Pat Garrett.  The movie was partly based on a book by Walter Noble Burns, The Saga of Billy the Kid, and took advantage of a then-new widescreen format that helped to capture the grandeur of the Old West.  Unfortunately, that widescreen version is not known to still exist today, and only a more standard format of the film – shot simultaneously – survives. 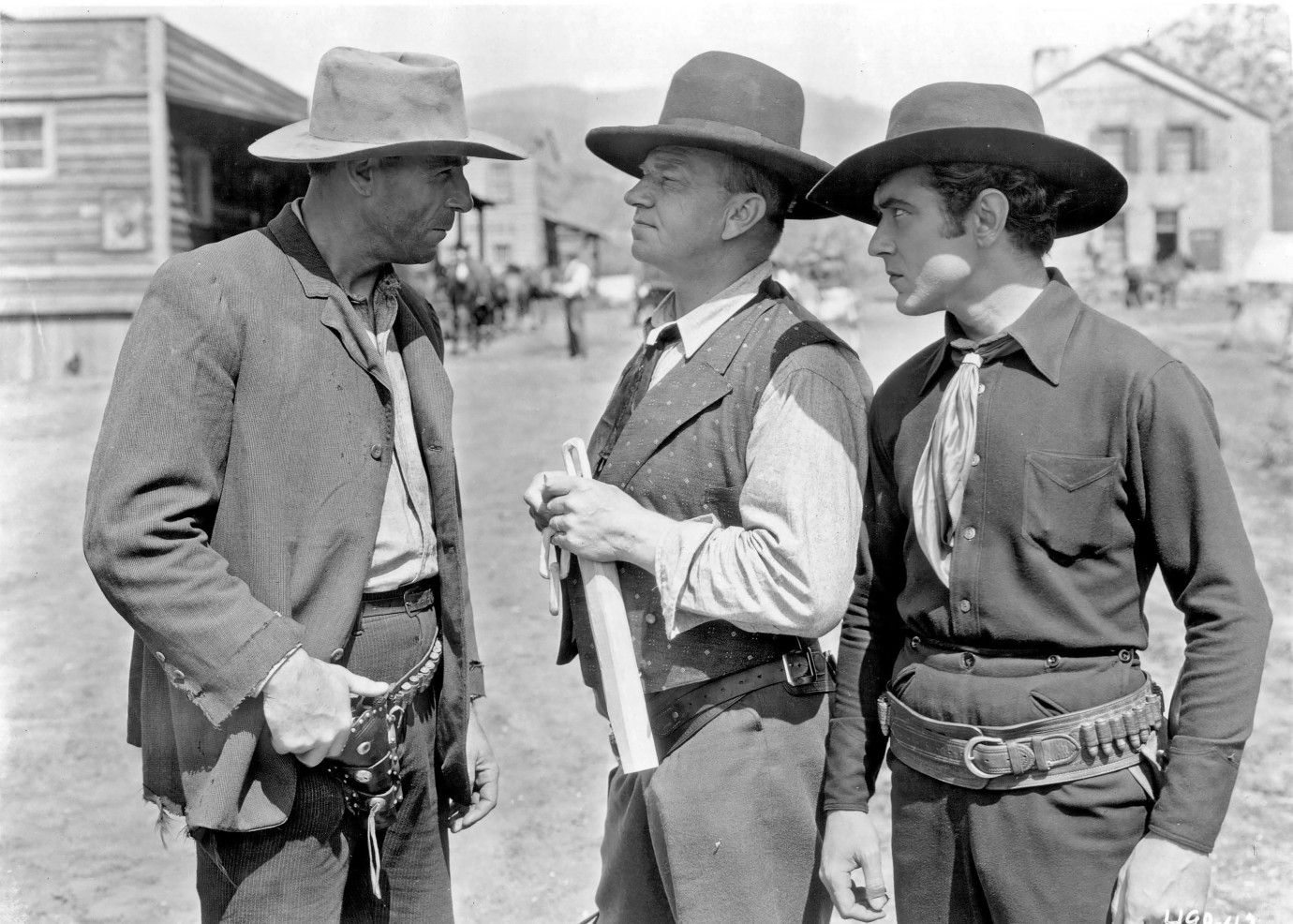 As for Burns ’book, it’s not strictly historically accurate, but was based on first-hand interviews that the Chicago newspaperman conducted with people who actually knew Billy the Kid.  The film itself took an even greater liberty, changing Billy’s fate to allow him to ride off into the sunset…but only in the US release;  in Europe, moviegoers saw the Kid gunned down by Garrett as in the history books.  “Before I die, I’m gonna shoot down like a dog every man that had anything to do with this.”