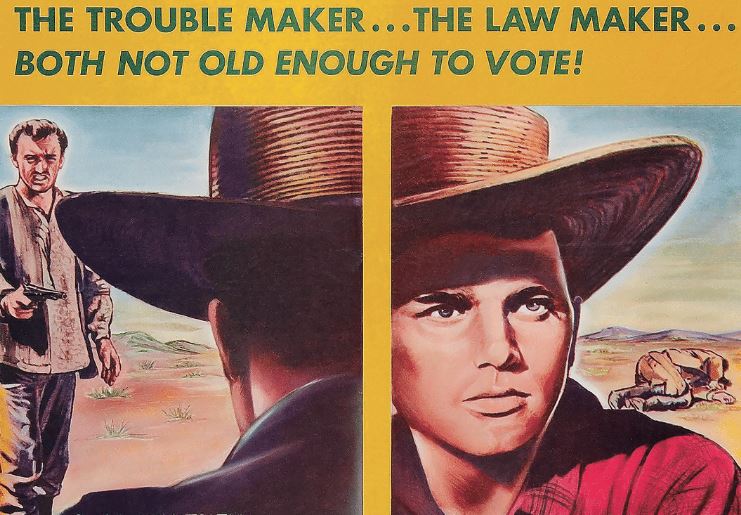 The Trouble Maker…The Law Maker…. BOTH not old enough to Vote! 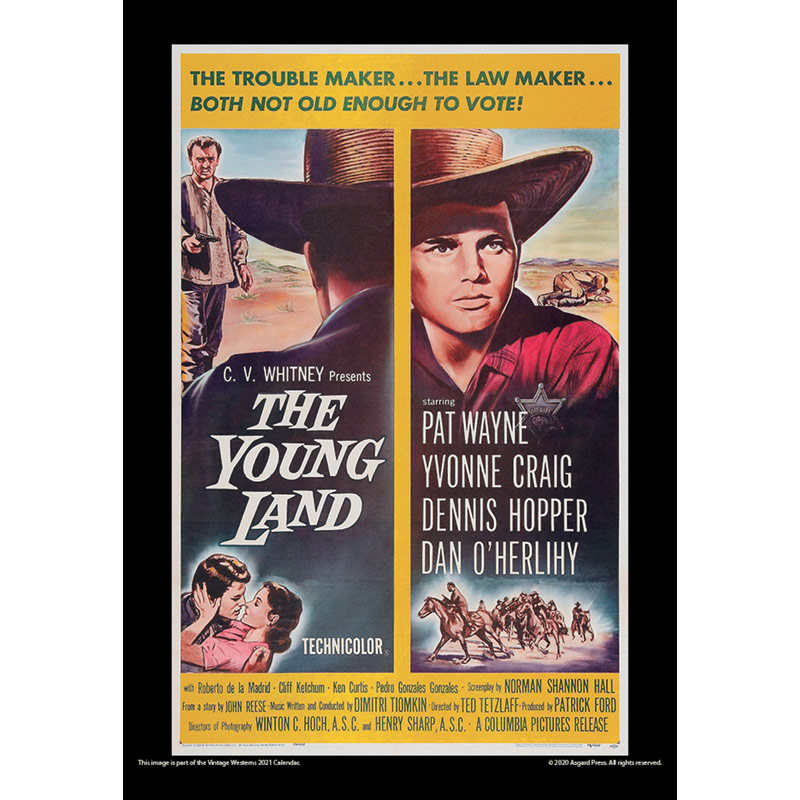 Patrick (son of John) Wayne was still in college when he tackled his first starring role in this tale of a beleaguered California lawman in love with a local businessman’s daughter while also trying to bring an American gunfighter to justice for the murder of a Mexican man.  The Mexican-American War has just come to an end,  and as tensions mount and a trial is held,  the question that hangs over everyone’s head is whether or not justice will truly be done. 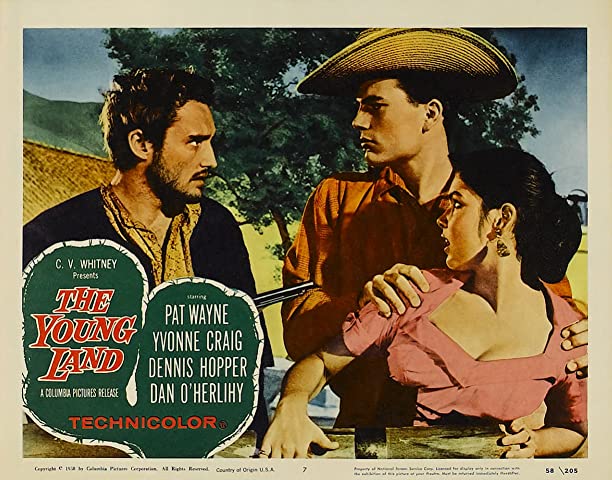 Originally intended as a Disney release through Buena Vista Productions, The Young Land was completed in 1957and has been in the public domain for many years,  resulting in multiple home video releases.  The film’s theme song, “Strange Are the Ways of Love,”  was nominated for an Academy Award,  but lost to “High Hopes” from A Hole in the Head.  “Let’s have the gun.”  “What, for shootin’ a Mexican?”  “For shootin’ a man.” 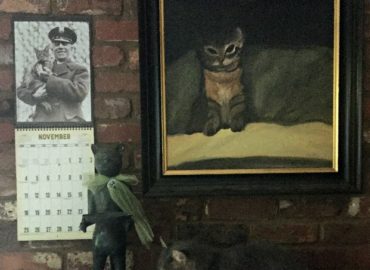 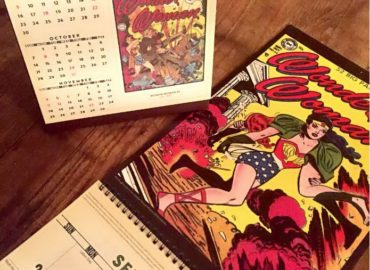