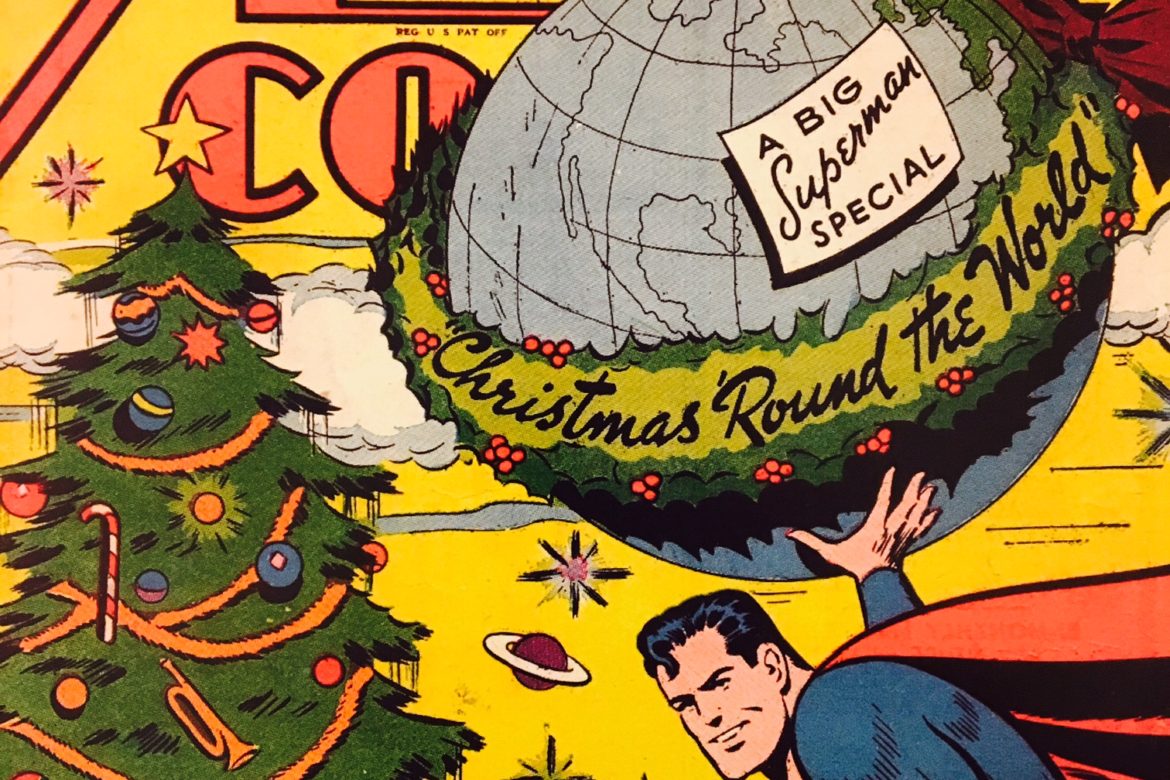 Christmas Around The World! Clark and Lois learn that there are many sad children at Christmastime - all of them refugees left far from home after World War II.  The Man of Steel decided to play Santa Claus, borrow some gliders from the Army, and circle the globe carrying all the kids back to their [...]
Posted by Andy Hyman 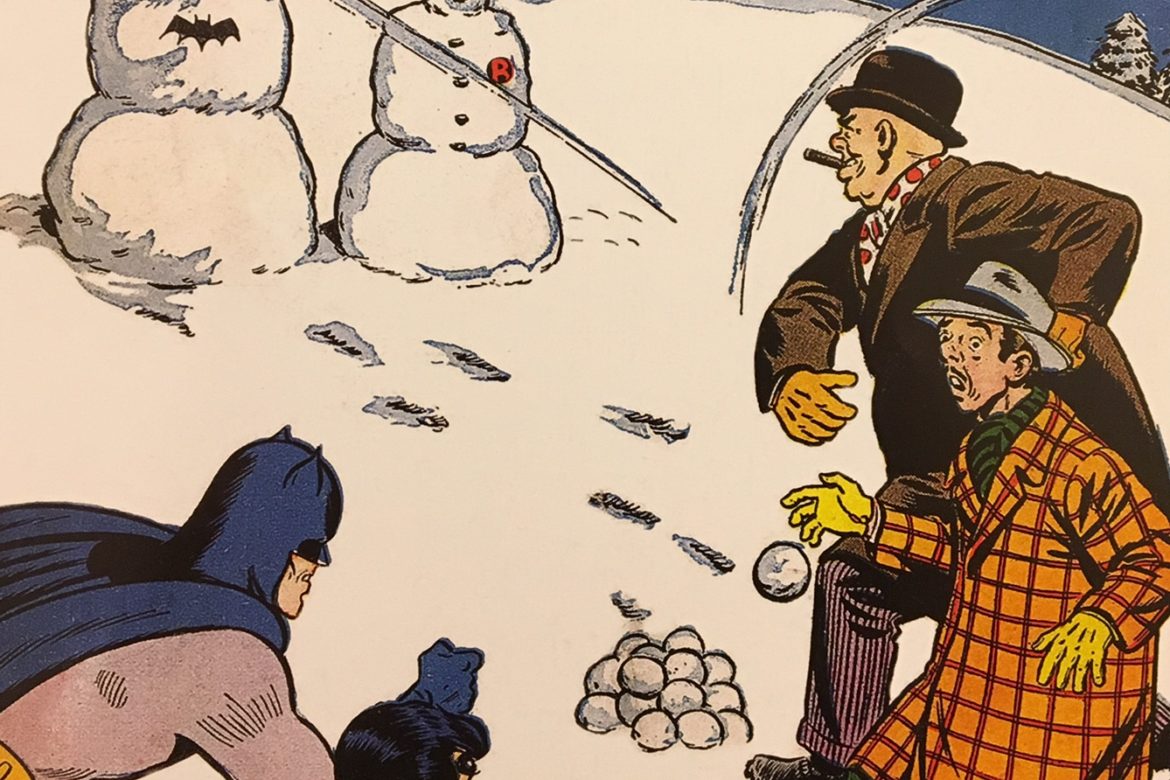 Batman and Robin vs. Abraham Lincoln and George Washington?! This winter-themed cover for Detective Comics #119 represents every criminal's dream.  Batman and Robin as snowmen are easy targets for these criminals!  Unfortunately for them, the real Dynamic Duo appear on the scene to take them into custody.  Not such easy targets after all!  The story in [...]
Posted by Andy Hyman 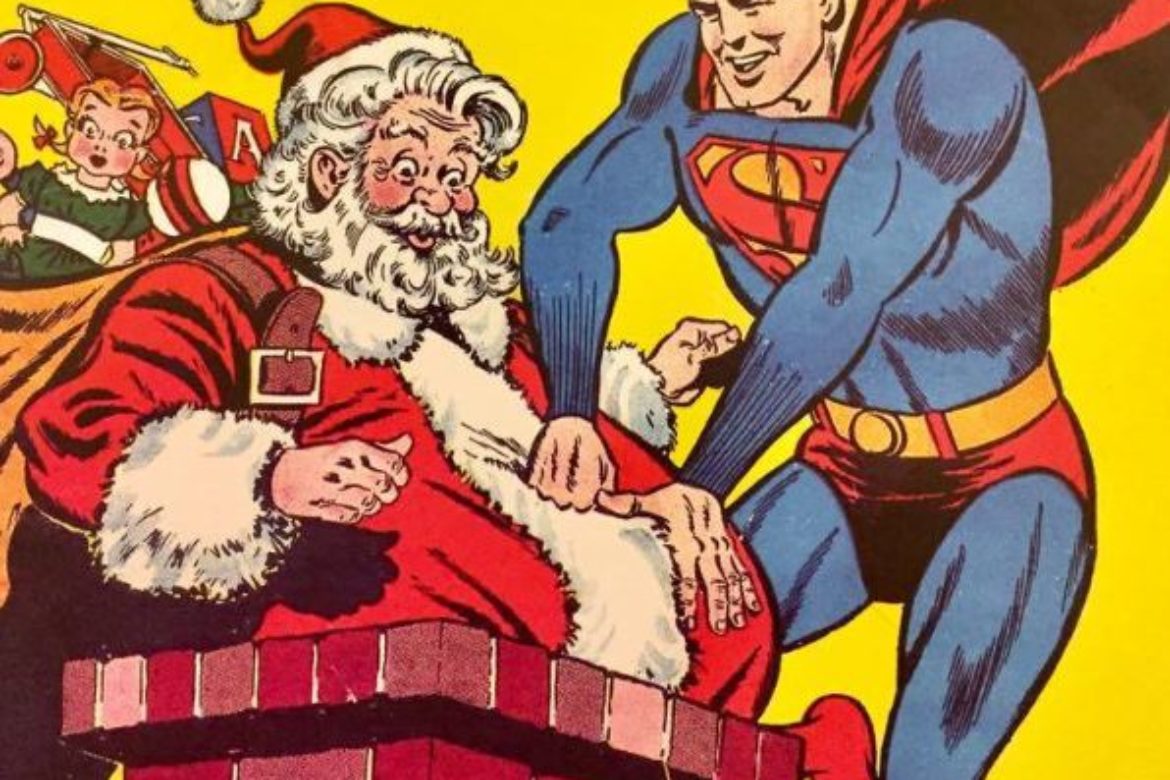 CHRISTMAS IS IN DANGER!! Not if Superman can help Santa down the ol' chimney it won't be!  During the 1940's, DC Comics produced many very memorable Christmas covers on titles such as Batman, Action Comics, Comic Cavalcade, Sensation Comics, Adventure Comics and others.  These covers often featured the heroes in festive scenes with Santa Claus, [...]
Posted by Andy Hyman 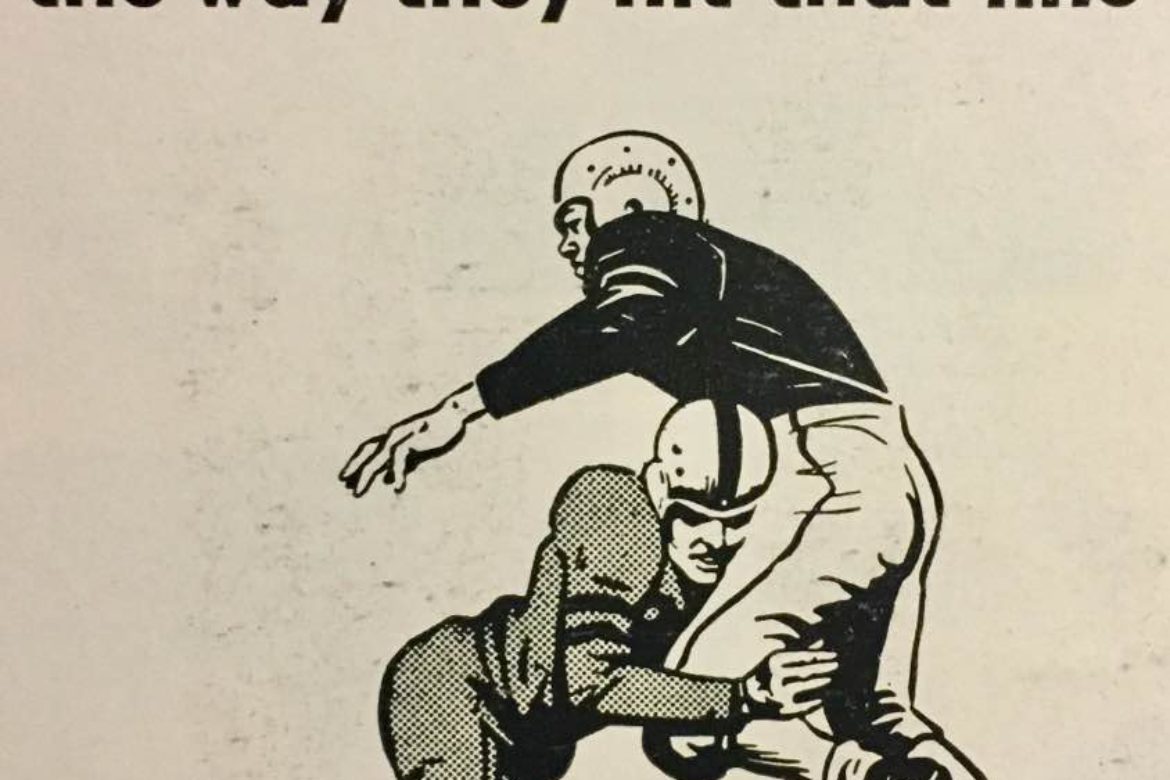 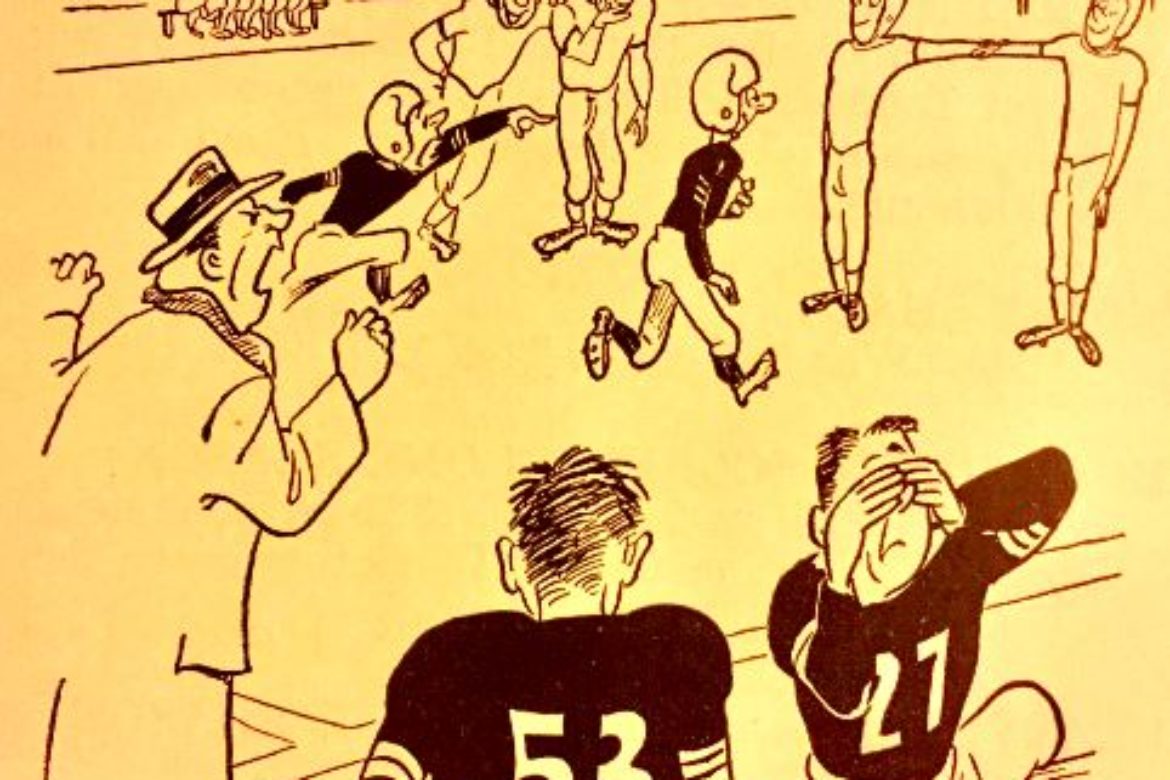