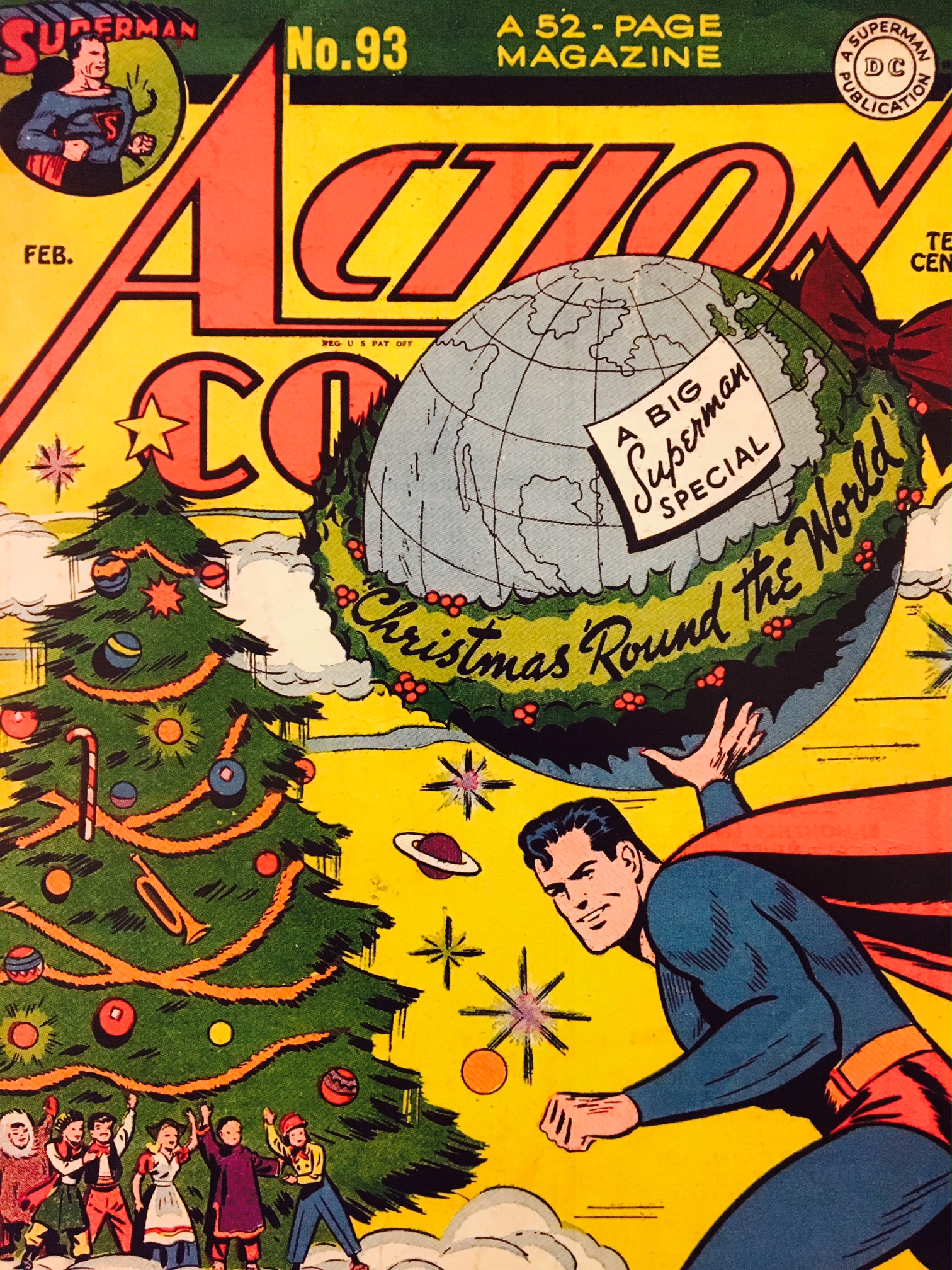 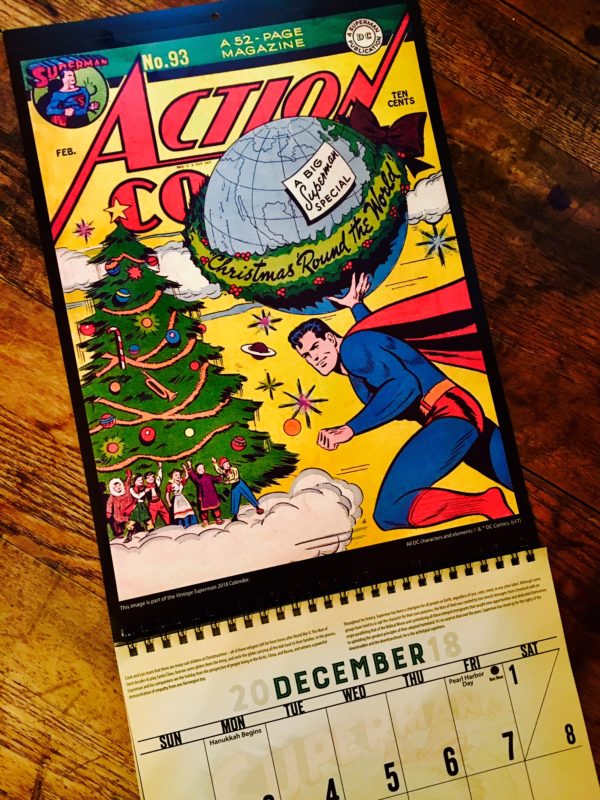 Clark and Lois learn that there are many sad children at Christmastime – all of them refugees left far from home after World War II.  The Man of Steel decided to play Santa Claus, borrow some gliders from the Army, and circle the globe carrying all the kids back to their families.  In the process, Superman and his companions see the holiday from the perspective of people living in the Arctic, China, and Russia, and witness a powerful demonstration of empathy from one Norwegian boy.

Throughout his history, Superman has been a champion for all people on Earth, regardless of race, color, creed, or any other label.  Although some groups have tried to co-opt the character for their own purposes, the Man of Steel was created by two Jewish teenagers from Cleveland with an origin paralleling that of the Biblical Moses and symbolizing all those intrepid immigrants that sought new opportunities and dedicated themselves to upholding the greatest principles of their adopted homeland.  It’s no surprise that over the years, Superman has stood up for the rights of the downtrodden and the disenfranchised; he is the archetypal superhero.

Many thanks to Arnold T. Blumberg for his expert commentary; the aforementioned  high school boys from Cleveland who created an American cultural icon and so much more, Jerry Siegel and Joe Shuster; and to the talented artists and writers of DC Comics who captivated and inspired millions of readers during this magical Golden Age.