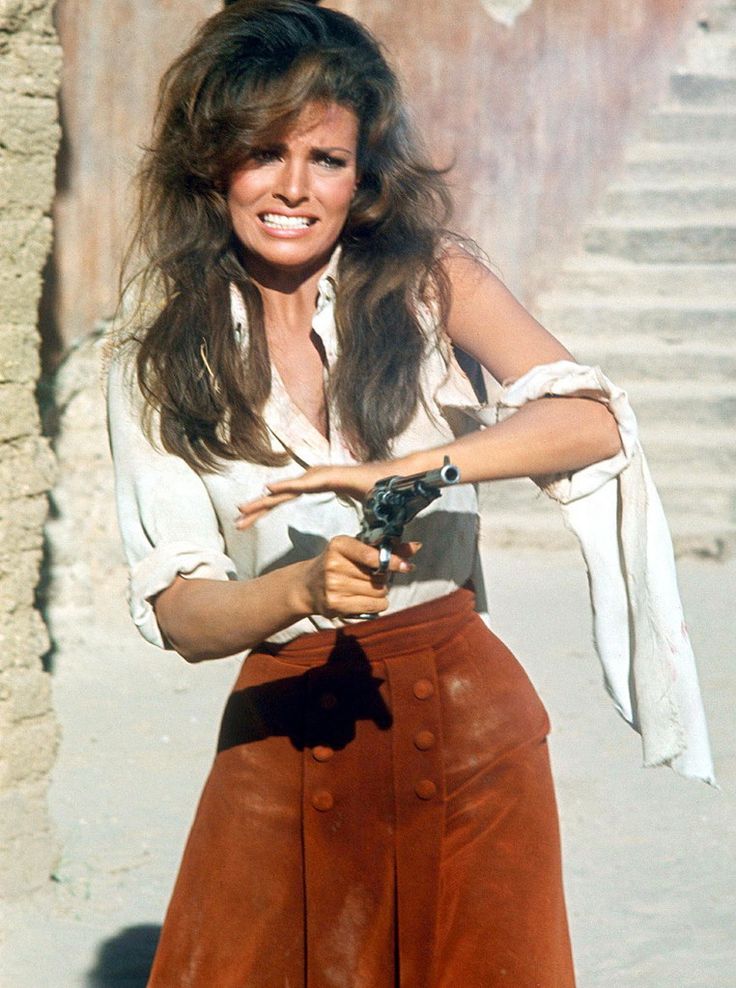 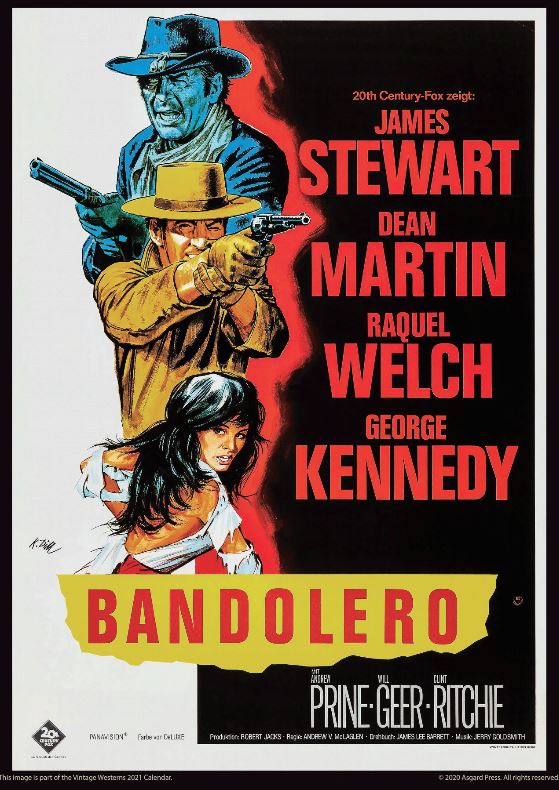 Anchored by heartfelt performances from stars Stewart and Martin as outlaw brothers on a collision course with fate, and Raquel Welch as a strong-willed woman caught up in their struggle with the local law, Bandolero! may not be one of the most respected westerns in the genre, but it’s a well-crafted character study where almost everyone is shown to have shades of gray.  The film is accompanied by a moving and quirky score from Jerry Goldsmith, with a rousing and moving finale in an abandoned town. 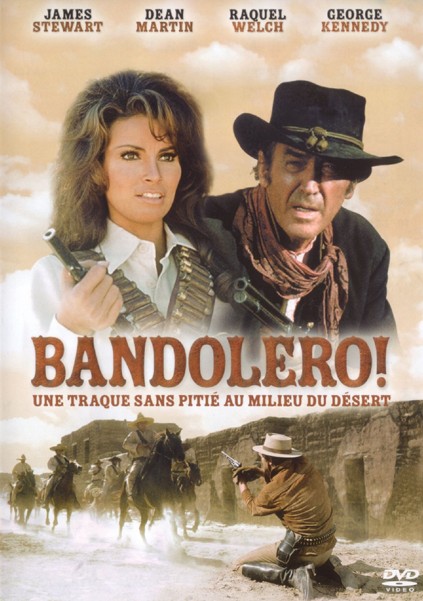 Lonesome Dove author Larry McMurtry was clearly a fan of this more intimate western examining a clash between dreams and destiny, as he wove in a number of references to the film in his novel, including the name of the sheriff and deputy (July Johnson and Roscoe), a suave rogue called Dee, and several story points.  “Well, Dee, the bank was there…and I was there…and there wasn’t very much of anybody else there…and it just seemed like the thing to do.”