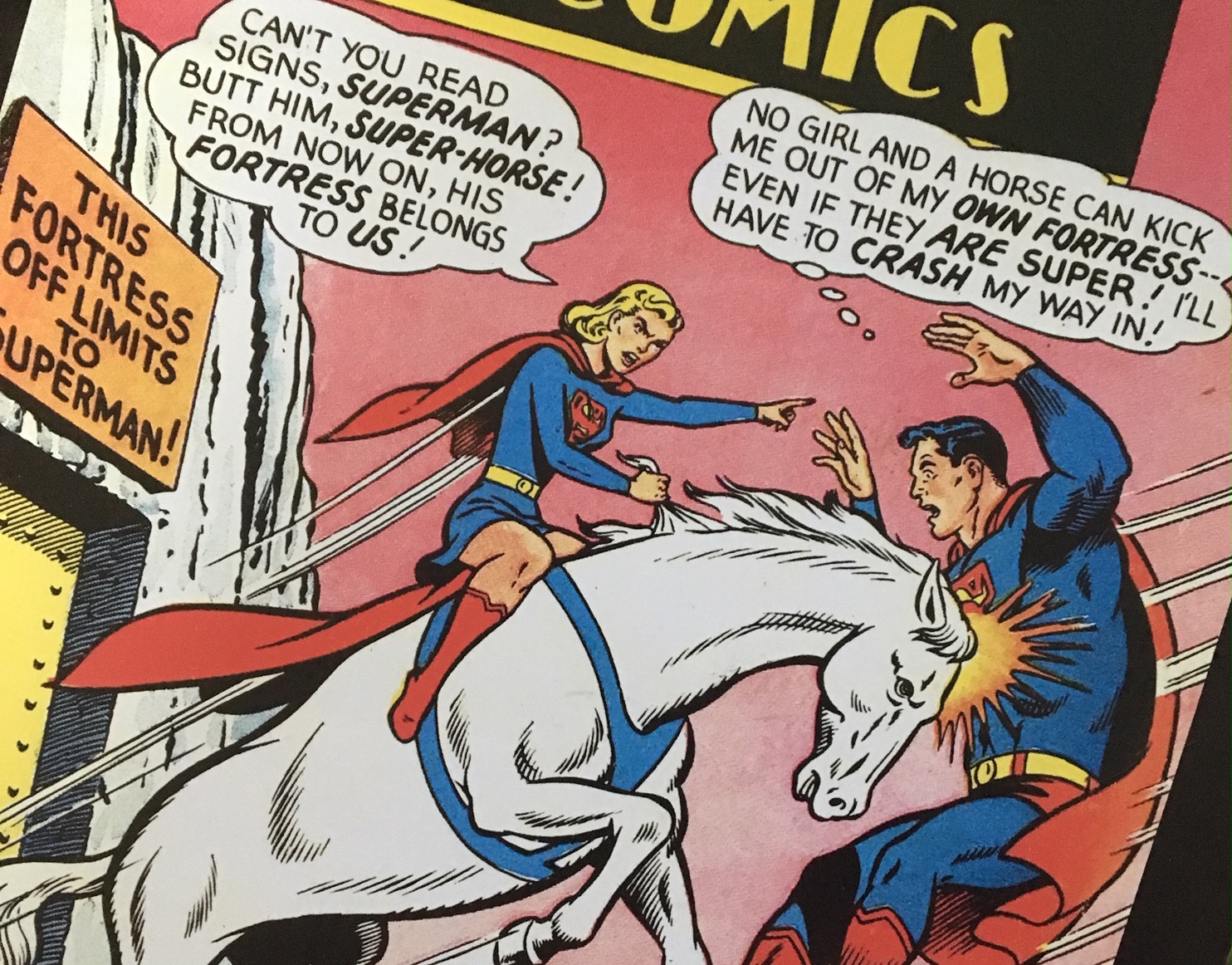 SUPERGIRL in “The Forbidden Fortress of Solitude!” 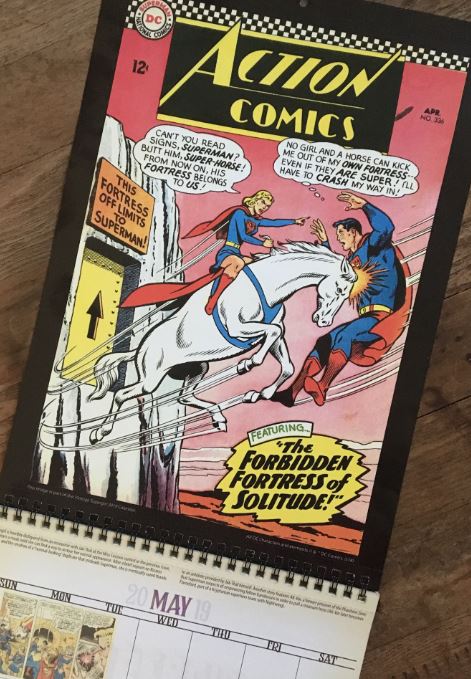 Especially on #NationalPetDay today!  Superman finds out the hard way.  And there’s more…..  Supergirl is horribly disfigured from an encounter with Jak-Thal at the Miss Cosmos contest in the previous issue, and wears a mask until she can find a way to restore her normal appearance.  After a brief sojourn on Bizarro World, and the creation of a “normal-looking” duplicate that misleads Superman, she is eventually cured thanks to an antidote provided by Jak-Thal himself. 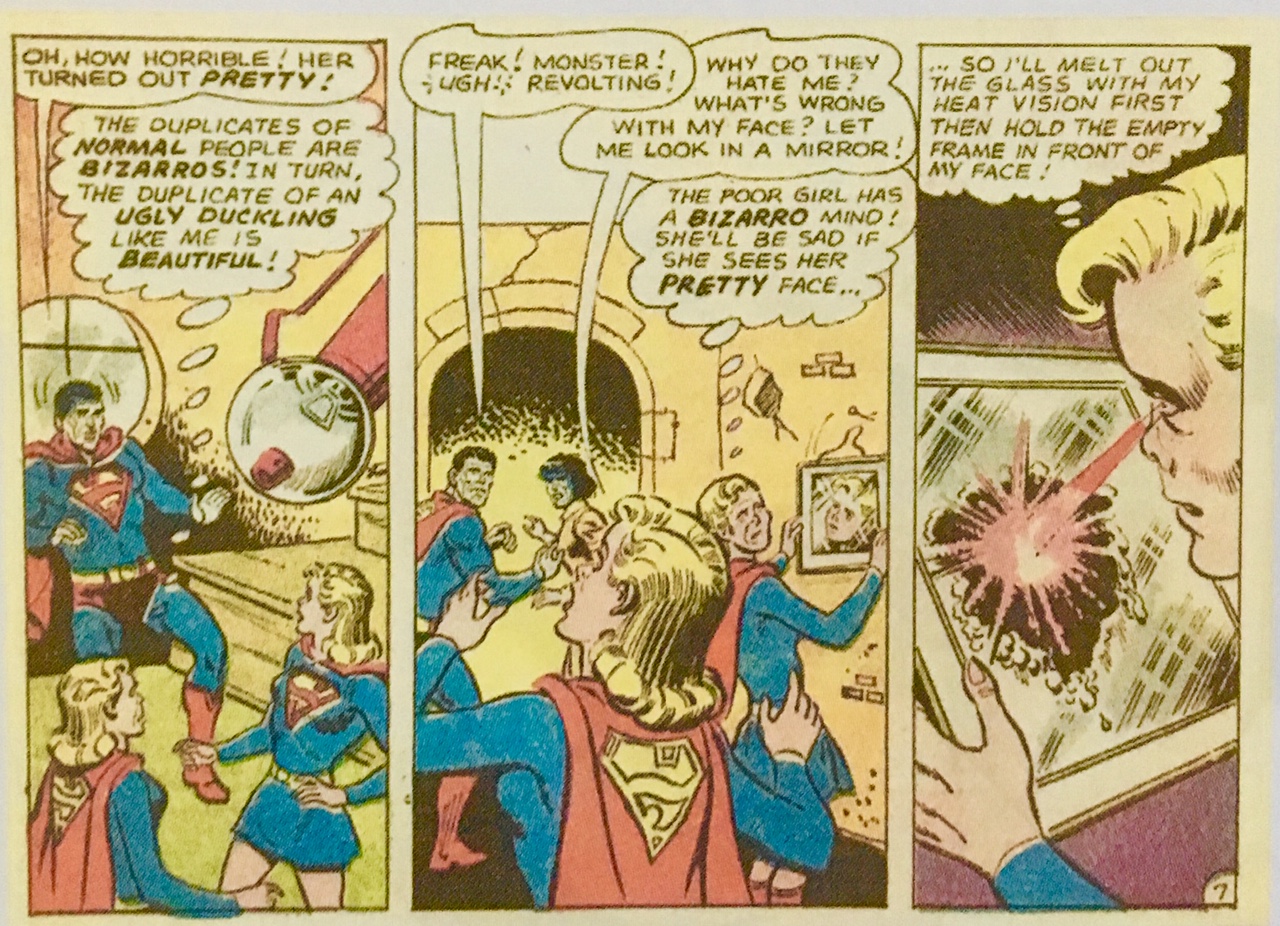 Another story features AK-Var, a former prisoner of the Phantom Zone that Superman suspects of empowering fellow Kandorians in order to pull a museum heist (AK-Var later becomes Flamebird, part of a Kryptonian superhero team with Nightwing). 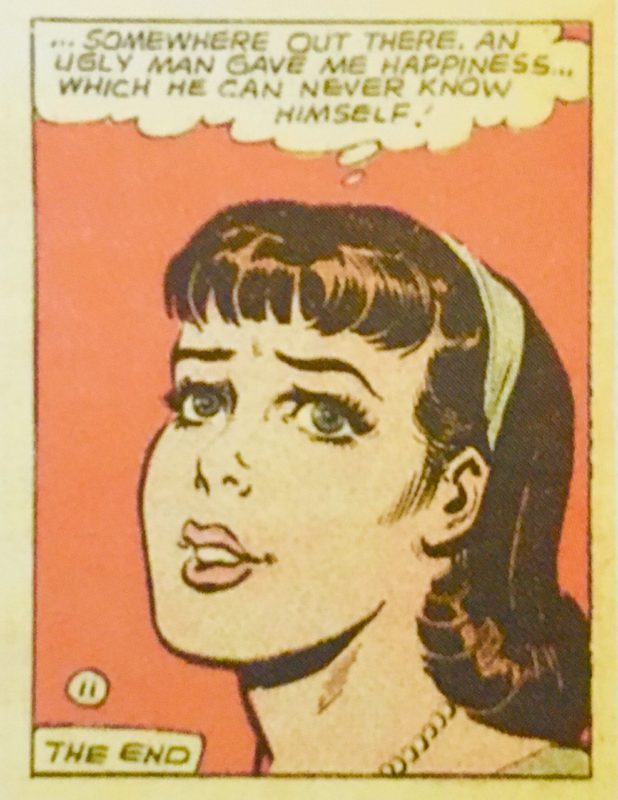 Appreciation for the expert commentary on Supergirl provided for our 2019 Vintage Supergirl Calendar (cover below) goes to Dr. Arnold Blumberg.  THANKS DOC!!  Doc is an educator, publisher, author, comic and pop culture historian, and former museum curator.  He was the editor of The Overstreet Comic Book Price guide and teaches courses in everything from comics to zombies to the Marvel Cinematic Universe.  Find him on Twitter @DoctoroftheDead. 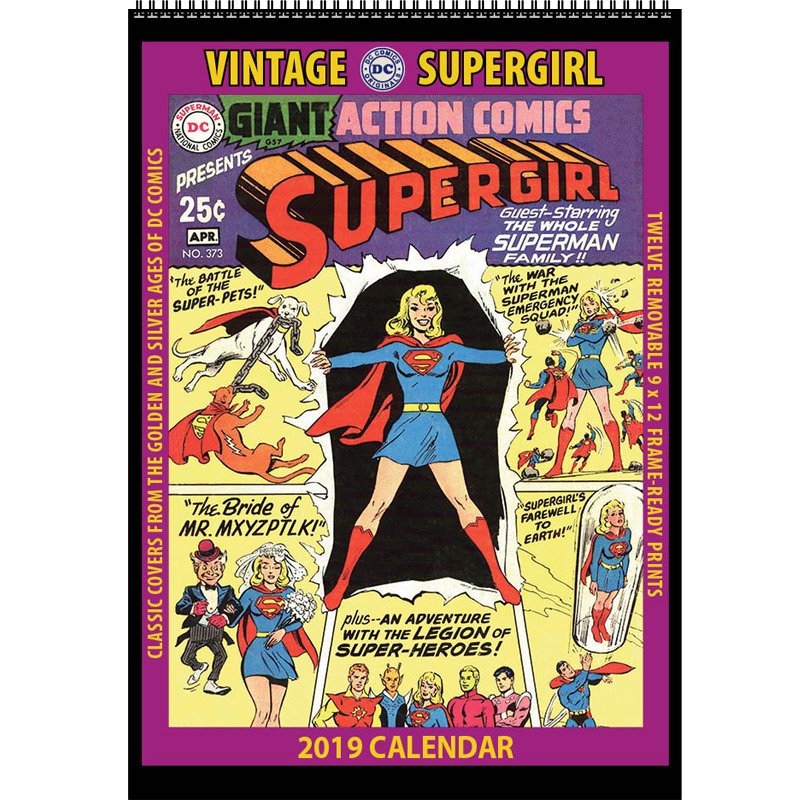