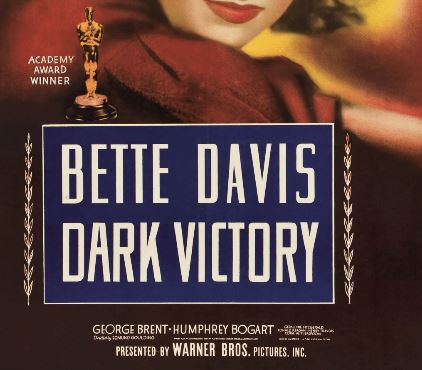 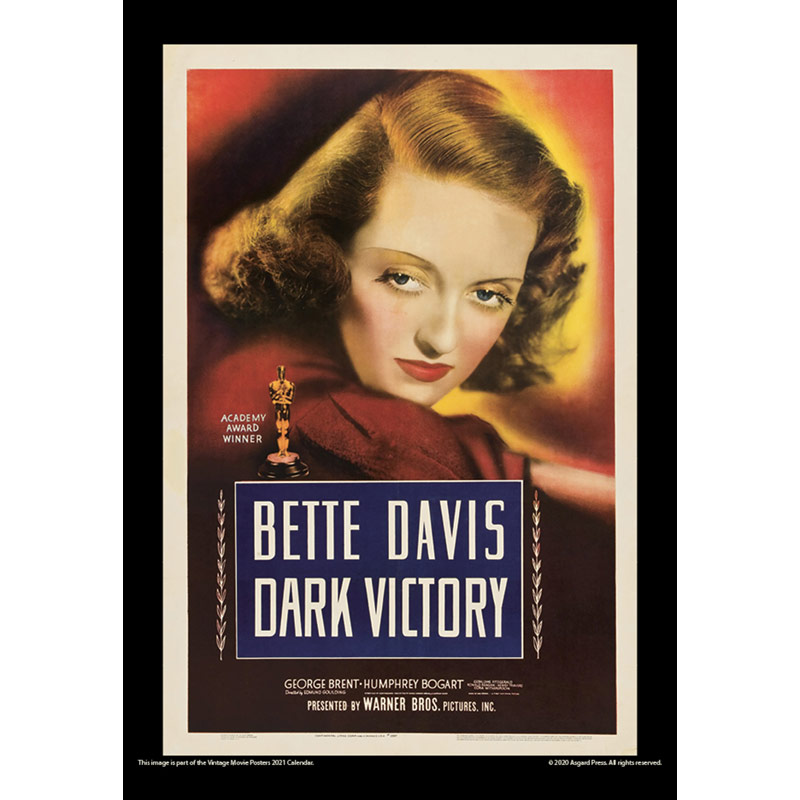 A classic from Hollywood’s Greatest Year in which the earnest performances from everyone involved overcome the overwrought melodrama at the heart of the story, Dark Victory was adapted from a 1934 play of the same name that starred Tallulah Bankhead.  Davis is socialite Judy Traherne,  whose life of carefree hedonism comes crashing down around her when she is diagnosed with a malignant brain tumor.  Her doctor falls in love with her,  and their short-lived romance helps Judy to face the inevitable. 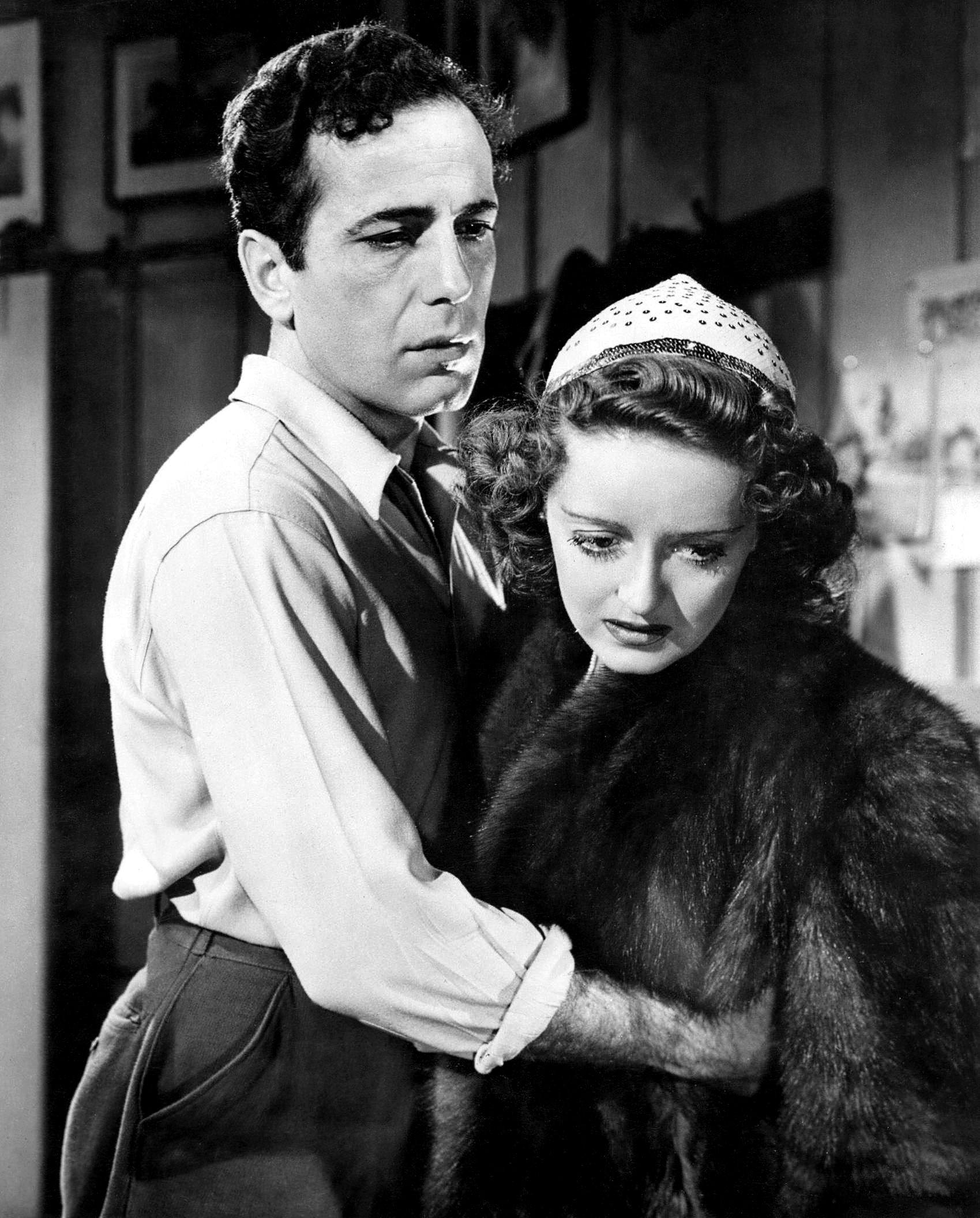 At first told that she’s recovered,  Judy must eventually grapple with the horrible truth.  Much of the love story in the movie mirrored the real world relationship Davis and Brent were experiencing during production,  although without the tragic medical circumstances.  A coda in which Judy’s stablehand (Bogart) cries after her death was cut from the film after negative preview audience feedback.  “When you get inside my head,  see if you can find any sense in it.” 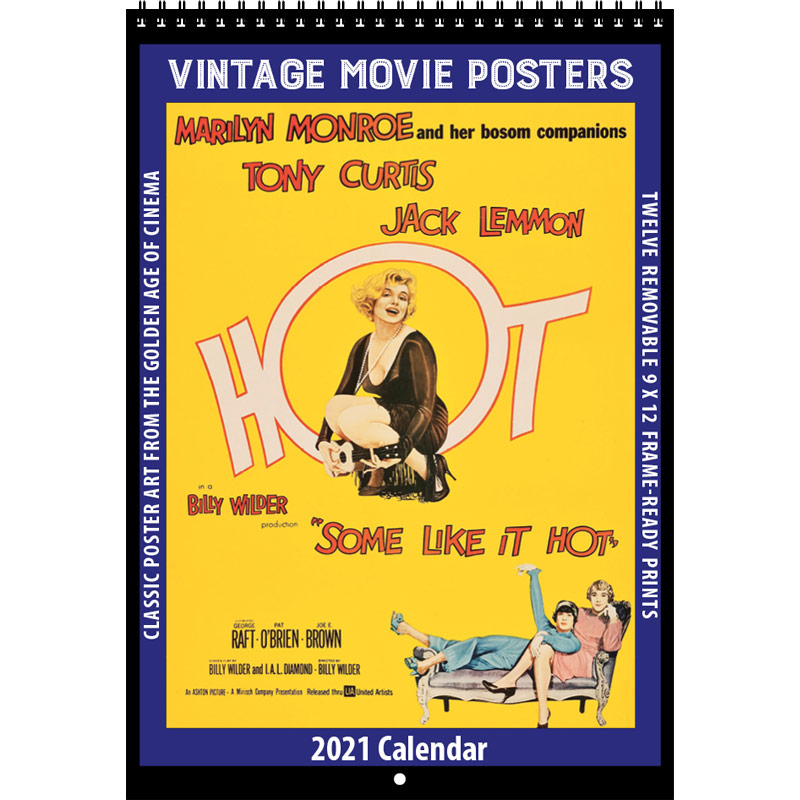 Appreciation for the expert commentary on “Dark Victory” and all of the posters featured in our 2021 Vintage Movie Posters Calendar above goes to Dr. Arnold Blumberg.  THANKS DOC!!  Doc is an educator, publisher, author, comic and pop culture historian, and former museum curator.  He was the editor of The Overstreet Comic Book Price guide and teaches courses in everything from comics to zombies to the Marvel Cinematic Universe.  Find him on Twitter @DoctoroftheDead. 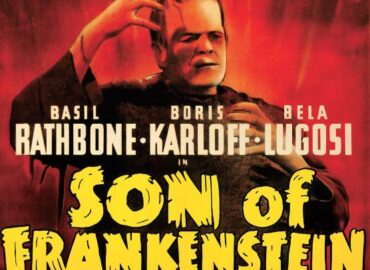 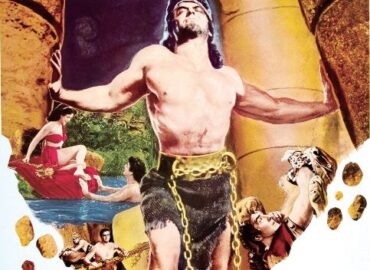