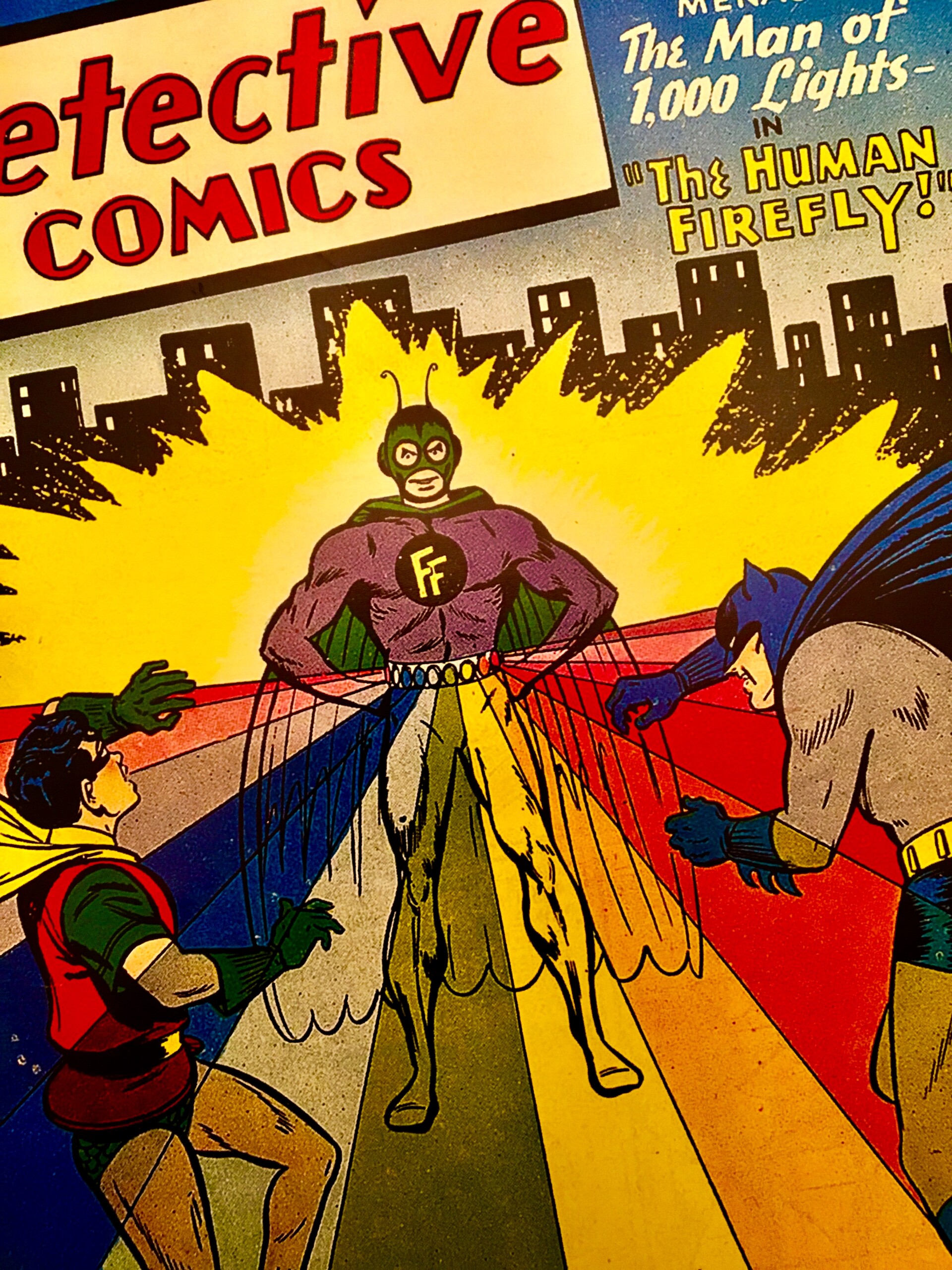 A New Menace – THE HUMAN FIREFLY!

A New Menace for Batman & Robin – THE HUMAN FIREFLY! 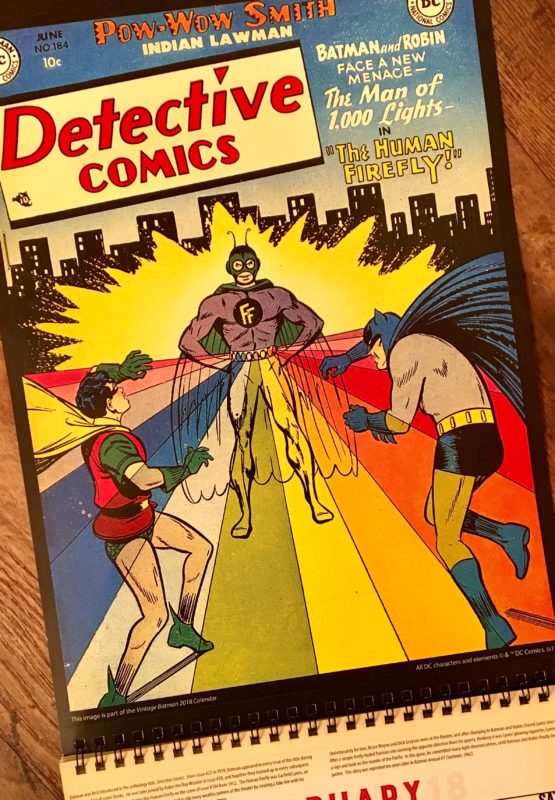 Batman was first introduced in the anthology title, Detective Comics.  From issue #27 in 1939, Batman appeared in every issue of this title during the Golden Age of comic books.  He was later joined by Robin the Boy Wonder in issue #38, and together they teamed up in every subsequent issue.  Here, Batman and Robin are facing the Human Firefly on the cover of issue #184 from 1952 (Above).  The Human Firefly was Garfield Lynns, an expert in theatrical lighting.  He turned to crime and attempted to rob many wealthy patrons at the theater by creating a fake fire with his lighting techniques.  While the crowd panicked, Lynns and his men robbed several patrons.

Unfortunately for him, Bruce Wayne and Dick Grayson were at the theater, and after changing to Batman and Robin, chased Lynns into the woods.  After a simple firefly fooled Batman into running the opposite direction from his quarry, thinking it was Lynns’ glowing cigarette, Lynns saw this as a sign and took on the mantle of the Firefly.  In this guise, he committed many light-themed crimes, until Batman and Robin finally brought him to justice.  This story was reprinted ten years later in Batman Annual #3 (Summer, 1962.) 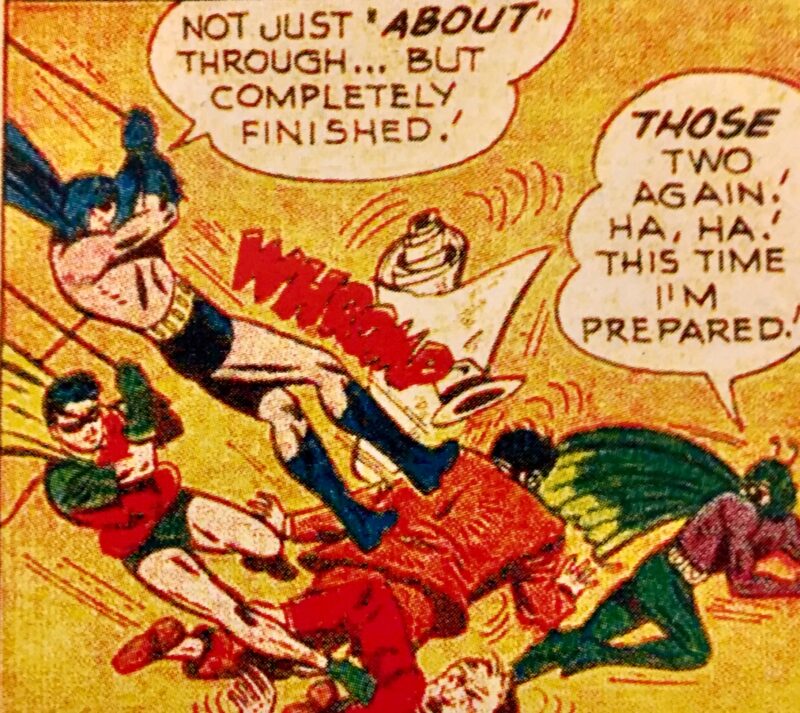