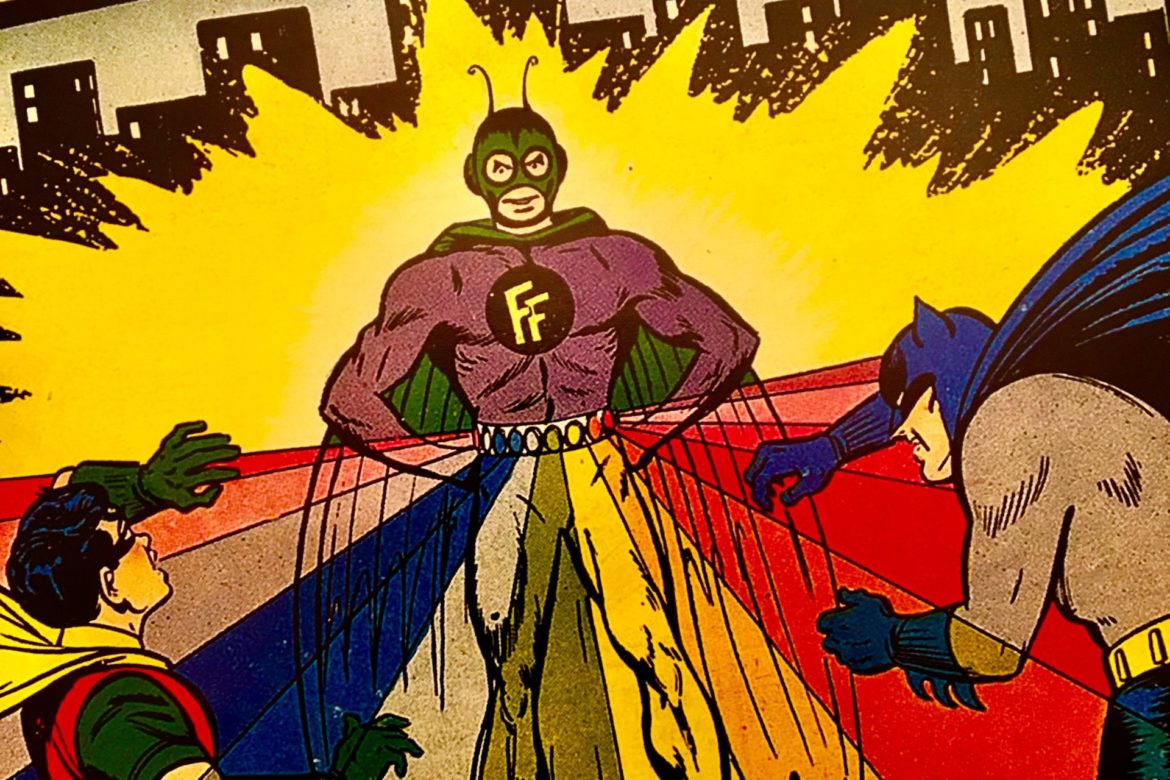 A New Menace – THE HUMAN FIREFLY!

A New Menace for Batman & Robin - THE HUMAN FIREFLY! Batman was first introduced in the anthology title, Detective Comics.  From issue #27 in 1939, Batman appeared in every issue of this title during the Golden Age of comic books.  He was later joined by Robin the Boy Wonder in issue #38, and together [...]
Posted by Andy Hyman