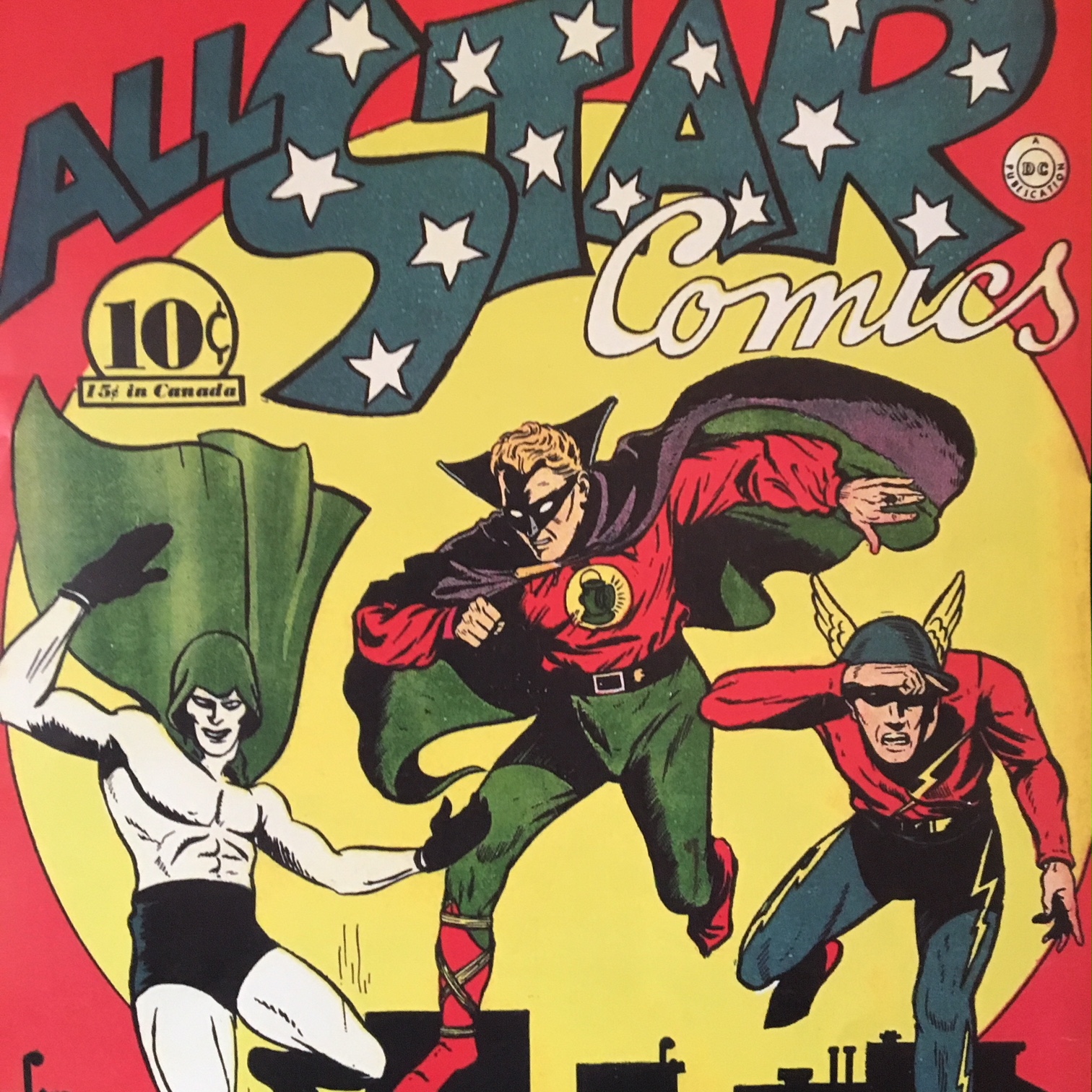 One Superhero is Great! – A Team of Superheroes is GREATER!!

One Superhero is Great! – A Team of Superheroes is GREATER!! 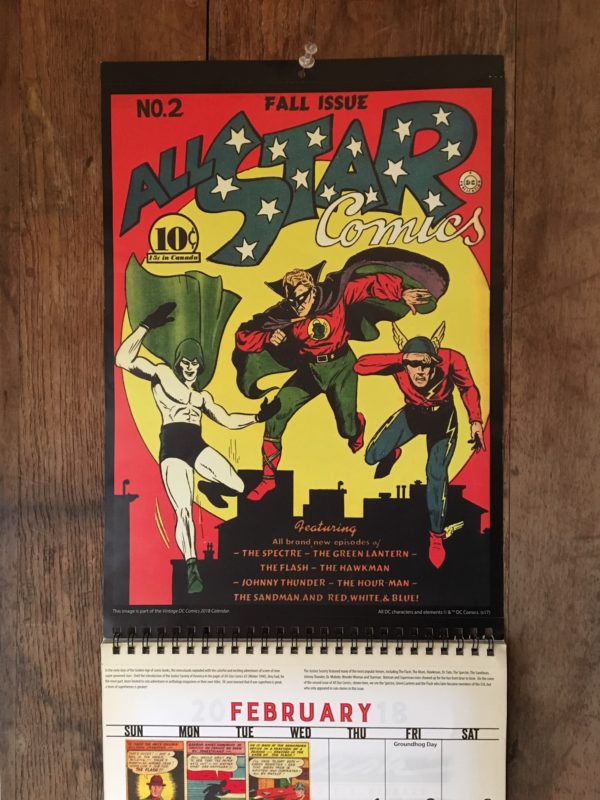 In the early days of the Golden Age of comic books, the newsstands exploded with the colorful and exciting adventures of scores of new super-powered stars.  Until the introduction of the Justice Society of America in the pages of All-Star Comics #3 (Winter 1940), they had, for the most part, been limited to solo adventures in anthology magazines of their own titles.  DC soon learned that if one superhero is great, a team of superheroes is greater! 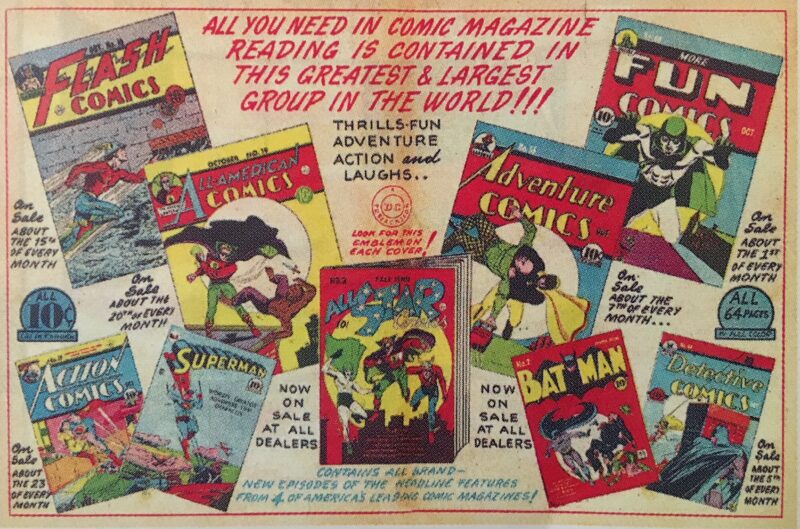 The Justice Society featured many of the most popular heroes, including The Flash, The Atom, Hawkman, Dr. Fate, The Spectre, The Sandman, Johnny Thunder, Dr. Midnite, Wonder Woman and Starman.  Batman and Superman even showed up for the fun from time to time.  On the cover of the second issue of All-Star Comics, shown at the top of this post, we see the Spectre, Green Lantern, and the Flash who later became members of the JSA, but who only appeared in solo stories in this issue.