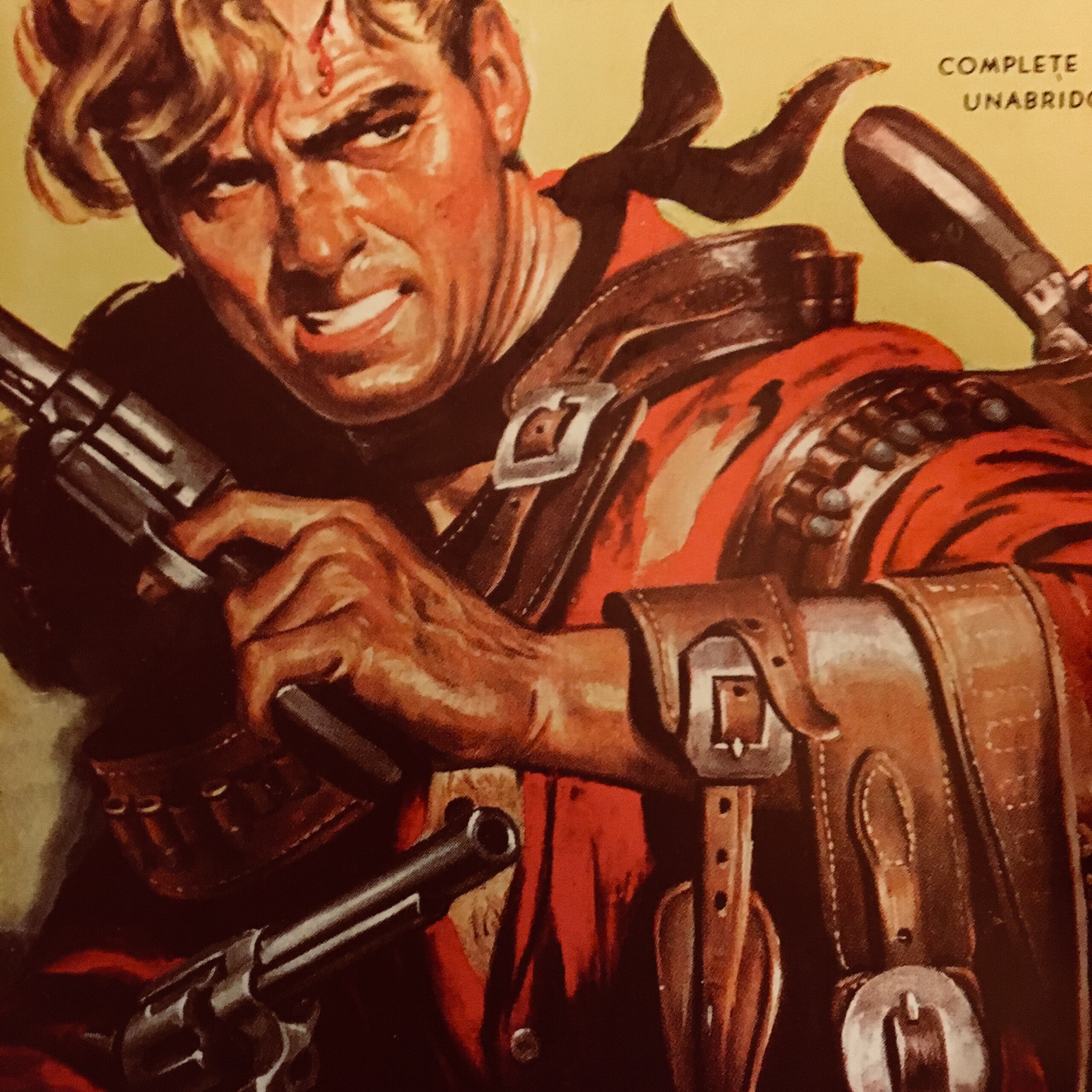 A Two-Gun Gambler. A Boom-Town Beauty. A Gun-Blazing Showdown!! 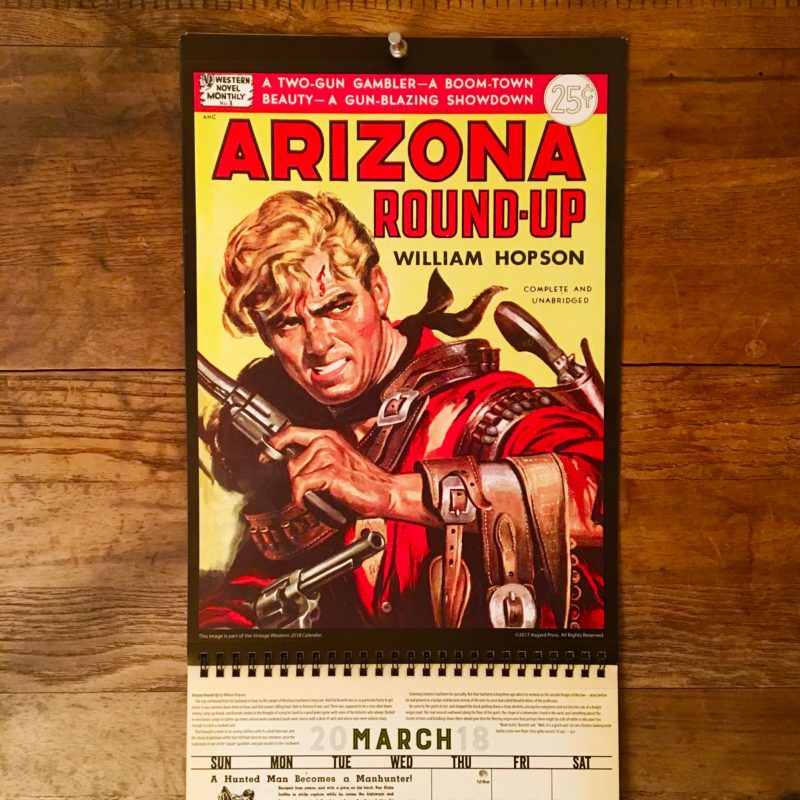 By William Hopson – The trip northward from his balliwick in Texas to the ranges of Montana had been a long one.  And Tex Burnett was in no particular hurry to get home.  It was summer down there in Texas and that meant stifling heat.  Here in Arizona it was cool.  There was supposed to be a new silver boom mining camp up ahead, and Burnett smiled at the thought of trying his hand in a good poker game with some of the tinhorns who always flocked to new boom camps to batten up miners whose work-hardened hands were clumsy with a deck of cards and whose eyes were seldom sharp enough to catch a marked card.  That brought a smile to his young-old face with its cobalt blue eyes and the shock of platinum white hair he’d had since he was nineteen; once the trademark of one of the “square” gamblers and gun masters in the Southwest.

Trimming tinhorns had been his specialty.  But that had been a long time ago when he worked on the outside fringes of the law–years before he had pinned on a badge and became enemy of the men he once had called blood brothers of the profession.  He came to the gulch at last, and dropped the black gelding down a sharp declivity among the evergreens and out into the ruts of a freight wagon road.  The road wound southward along the floor of the gulch, the shape of a sidewinder’s track in the sand, and something about the cluster of tents and buildings down there ahead gave him the fleeting impression that perhaps there might be a bit of rattler in the place too.  “Mule Gulch,” Burnett said.  “Well, it is a gulch and I do see a forlorn-looking mule tied to a tree over there.  Very aptly named, I’d say.”  – page 3.

You can find the featured story above and eleven more in our 2018 Vintage Westerns Calendar HERE.