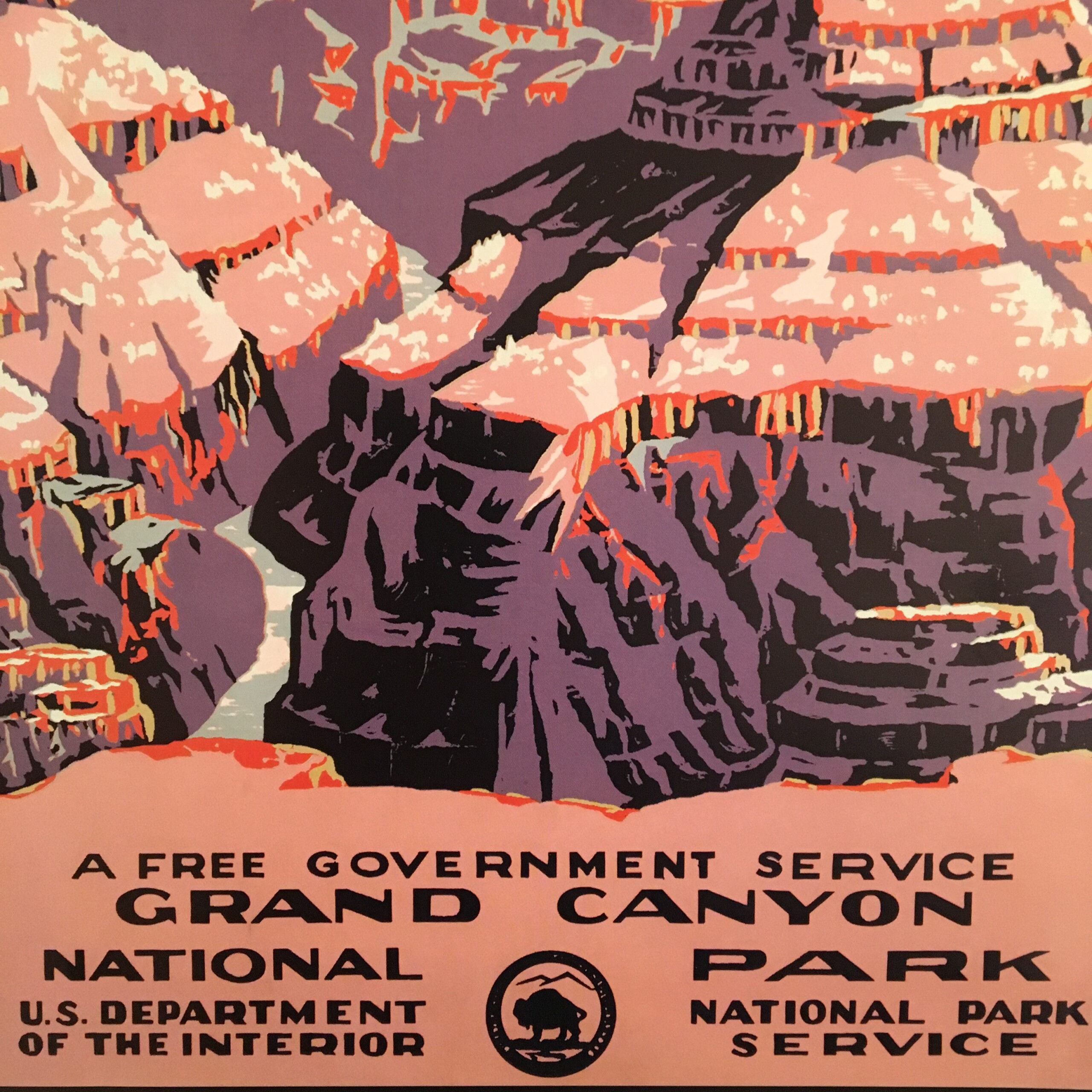 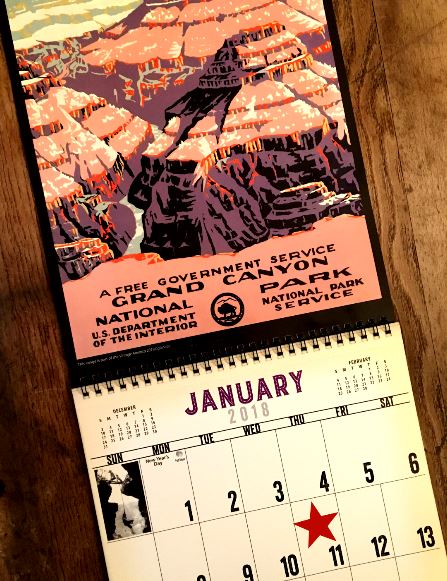 On this day, January 11th 1908, the 26th President of the United States, Theodore Roosevelt, declares the Grand Canyon in northwestern Arizona a National Monument.  Roosevelt was a staunch conservationist and used hundreds of executive orders to protect the forest, wildlife lands and the environment as a whole during his presidency.  He established the U.S. Forest service and signed into law the creation of 5 National parks and 150 National Forests just to name a few of his accomplishments in the area of conservation. 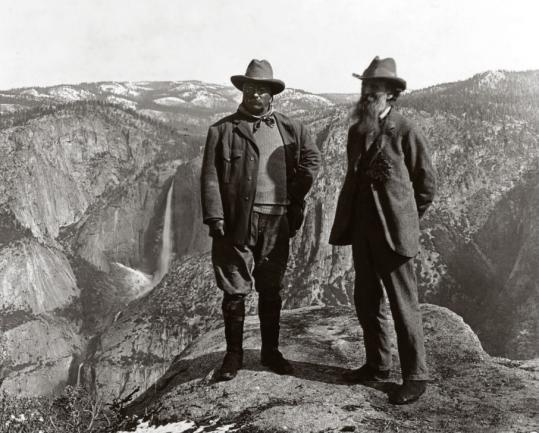 You can purchase the 2018 Vintage America Calendar which features the Grand Canyon for January, as well as other classic Vintage Posters put out by the US Department of the Interior which include many other historical sites and destinations across the USA by clicking HERE. 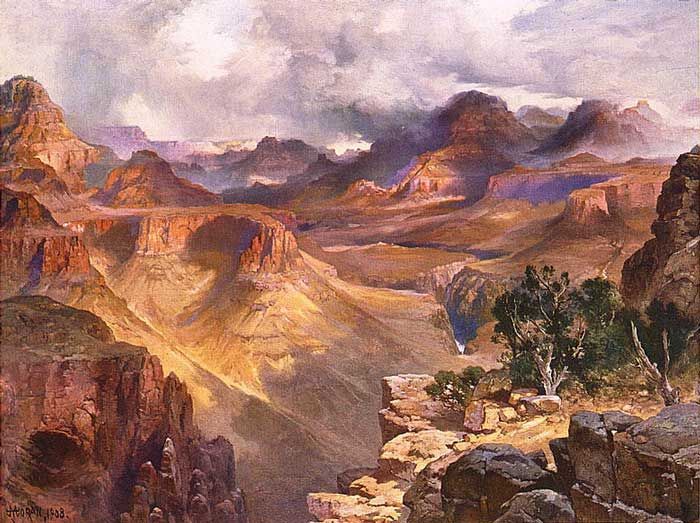