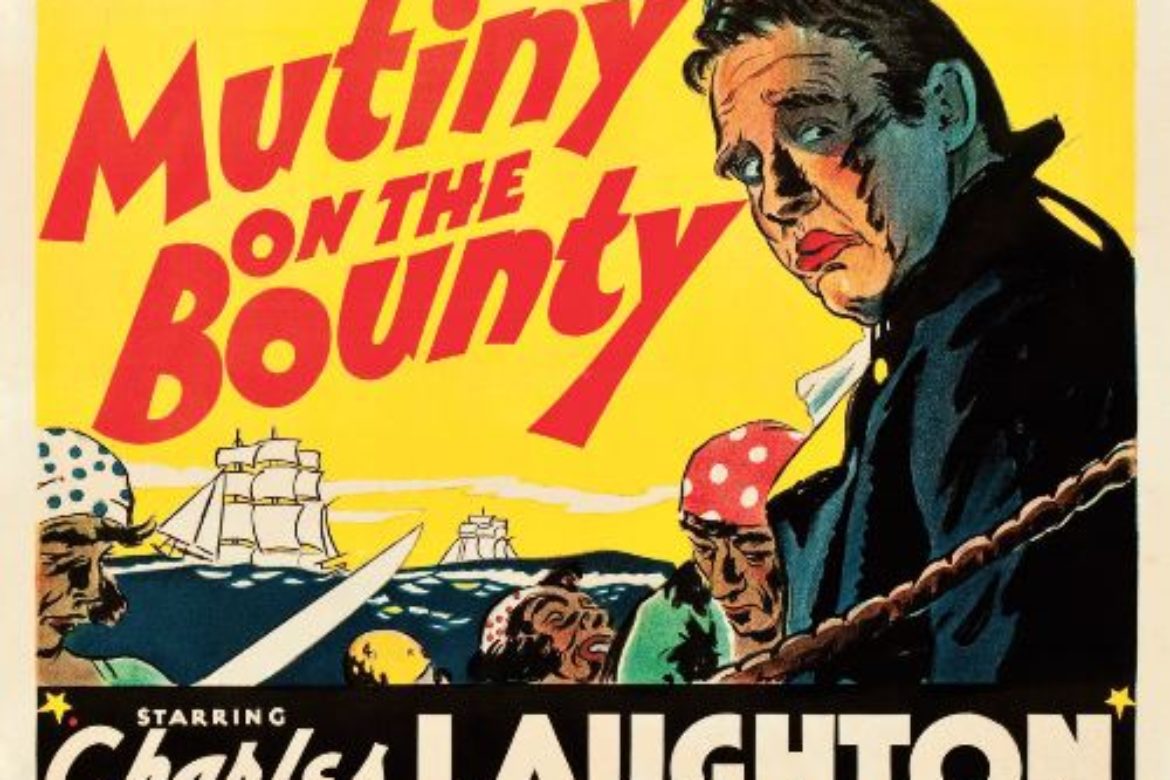 ....as in a Classic Movie Monday featuring Mutiny on the Bounty! MUTINY ON THE BOUNTY; 1935;  Studio: MGM;  Director: Frank Lloyd;  Cast: Charles Laughton, Clark Gable, Franchot Tone Based on the 1932 novel by Charles Nordhoff and James Norman Hall – itself a fictionalized account of events that took place in 1789 – this film [...]
Posted by Andy Hyman 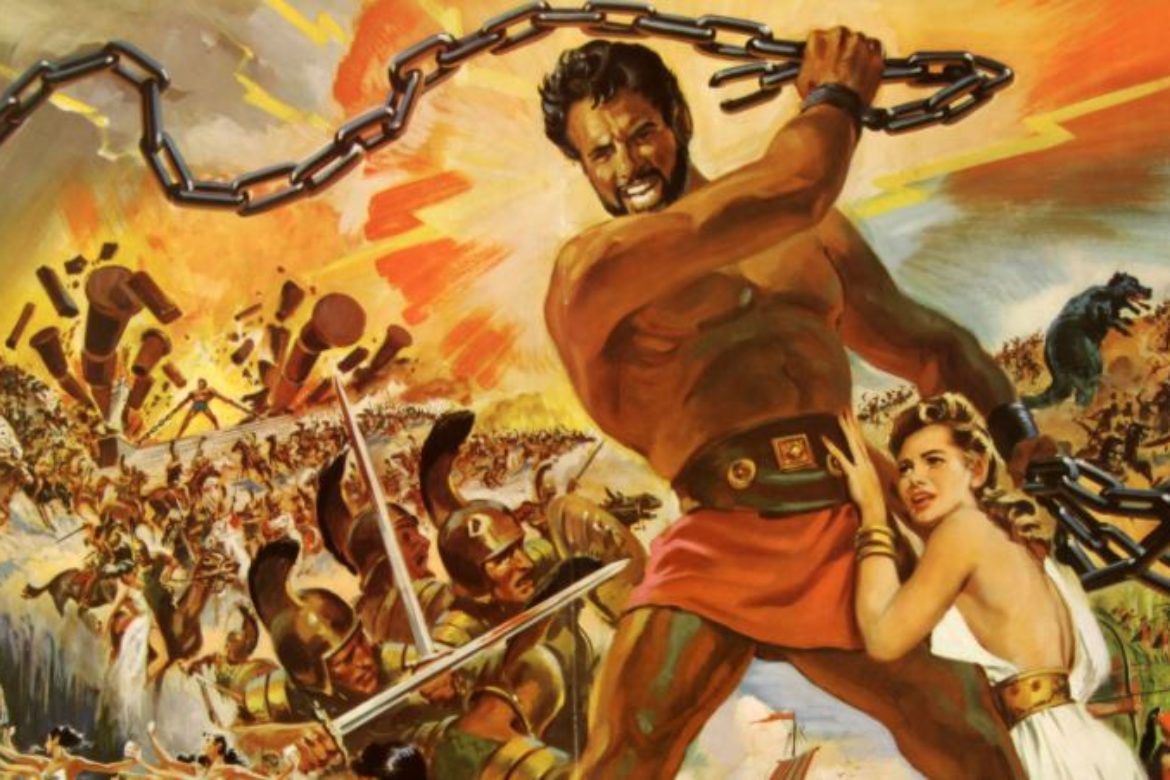 Steve Reeves is HERCULES!! Hercules is a 1958 Italian film based upon the Hercules and the Quest for the Golden Fleece myths. The film stars body builder Steve Reeves, born on this day in 1926, as the titular hero and Sylva Koscina as his love interest Princess Iole.  Hercules was directed by Pietro Francisci and produced [...]
Posted by Andy Hyman