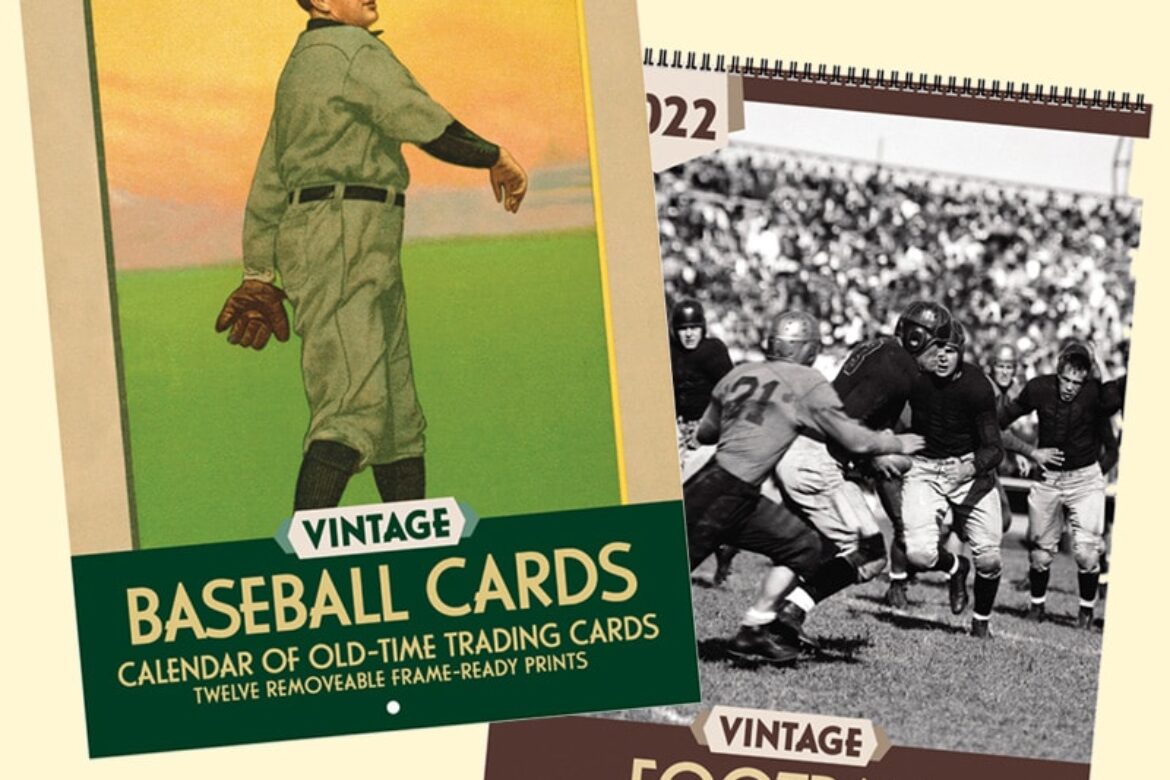 As baseball season transitions to football season here in the U.S., we’re featuring a throwback to the old days of both sports. Modern baseball developed in the United States from an older English sport called rounders, and by the mid-19th century, it was considered part of the fabric of U.S. culture. Trading cards of the [...]
Posted by Pam McKamey