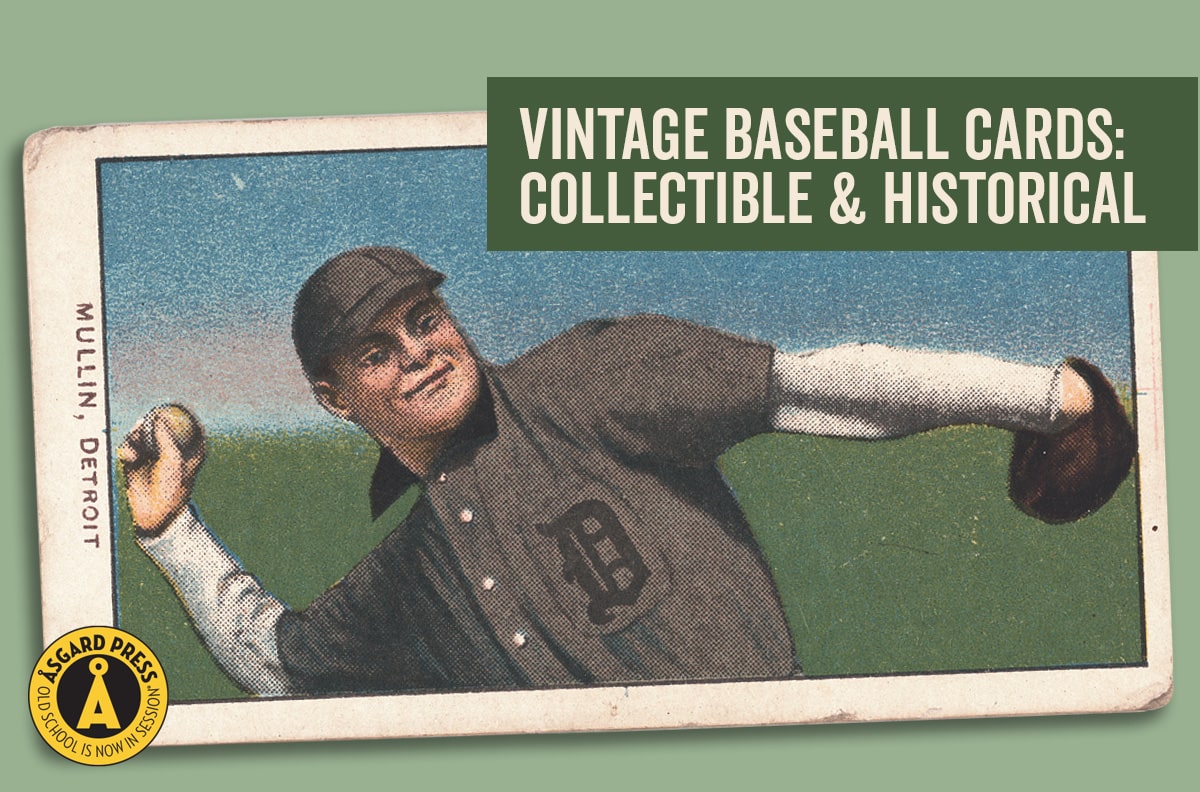 Vintage baseball cards have been a highly sought-after collector’s item for decades. Maybe it’s the way these cards bring back childhood memories of trips to the ballpark, complete with popcorn and peanuts. Collecting vintage items creates warm feelings of nostalgia, and in some cases, a valuable nest egg as well. These baseball cards, which date back to the late 19th and early 20th centuries, feature portraits of professional players and often include statistics and other information about the players on the backs of the cards. The illustrations and design evoke an earlier era, and baseball fans can learn through the cards about the history and players of the game they love.

Vintage baseball cards primarily rank so highly among collectors because of their historical significance. These cards were produced during the golden age of baseball, when the sport was at its peak in terms of popularity and cultural significance. Many of the players featured on vintage cards, such as Ty Cobb, were legends of the game and are still remembered and celebrated today. Immortalized in period illustration and colors, these players are preserved within these printed time capsules of their era.

Vintage baseball cards are also highly prized because of their rarity. Many of these cards were produced in limited quantities and were not widely distributed, making them difficult to find today. Most of these early cards were sponsored by tobacco companies and acted as advertising cards, which may have led to many of them being discarded. Additionally, many vintage cards were not well-preserved over the years and have become damaged or destroyed, further increasing their rarity. The harder a card is to find, the more the value is likely to increase.

One of the most famous vintage baseball card sets is the 1909-1911 T206 set, which is often referred to as the “monster” set. Produced by American Tobacco Company, this set includes over 500 cards, featuring players from all of the major league teams of the time. Many of the cards in this set are considered to be some of the most valuable and sought-after cards among collectors. These cards feature brightly colored portraits, sometimes showing the players in action, on the fronts, while reserving the card backs for cigarette brand advertising. Although seemingly counterintuitive today, tobacco advertising in sports was commonplace back then.

Another highly sought-after vintage baseball card set is the 1916 M101-5 Sporting News set. This set includes over 200 cards, and many of the cards feature Hall of Fame players such as Ty Cobb and Babe Ruth. Additionally, the set includes a number of rare variations, making it even more valuable to collectors. While not as colorful as the T205 set, the M101-5 set contains cards for many Hall of Fame players, and a highly prized rookie Babe Ruth card. The backs are reserved for advertising, while basic player information is printed on the bottom front of each card. 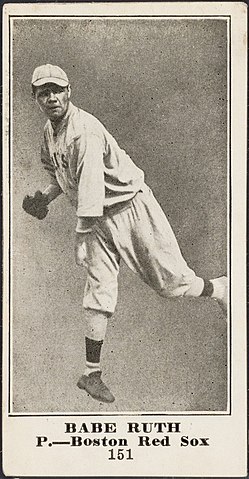 One of the most valuable vintage baseball cards is the 1911 T206 Honus Wagner card. Johannes Peter “Honus” Wagner, also known as “The Flying Dutchman,” played shortstop for the Louisville Colonels from 1897 until 1899, and then for the Pittsburgh Pirates from 1900 until 1917. This card is considered to be one of the most valuable sports cards of all time, with some examples selling for millions of dollars. The card is so valuable because it is considered to be one of the rarest baseball cards ever produced, with only 57 known cards in existence. 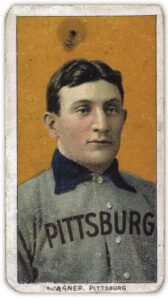 Collecting vintage baseball cards can be a fulfilling and enjoyable hobby, but it can also be quite costly. Because of the rarity and historical significance of these cards, they can fetch high prices at auction. If you are interested in starting a vintage baseball card collection, make sure you do your research and be prepared to invest a significant amount of money. If you are already in possession of one or more of these hard-to-find cards, it’s a good idea to familiarize yourself with card grades and other methods to evaluate them, while also learning the best ways to preserve and store your collection.

It’s also important to note that not all vintage baseball cards are valuable or rare. Many of the cards produced during the early 20th century, such as the 1936 S&S Game Set, were mass-produced, and can be found for relatively inexpensive prices, making them an affordable way to start a vintage collection. It’s also important to be aware of the condition of the card you’re buying, as cards in poor condition will be worth less than cards that have been well-preserved. Again, do your research on card grading and look into buying cards that are already vetted by third-party grading companies.

Demand for vintage items is higher than ever as nostalgia remains a major cultural trend. Vintage baseball cards are a popular and highly sought-after collector’s item and are an awesome way to build a nostalgic collection that will retain its value. These cards are prized for their historical significance, rarity, and the memories they evoke of a bygone era. While collecting vintage baseball cards can be an expensive hobby, it can also be a rewarding one. If you’re interested in starting a collection, do your research and be prepared to invest in high-quality, well-preserved cards. 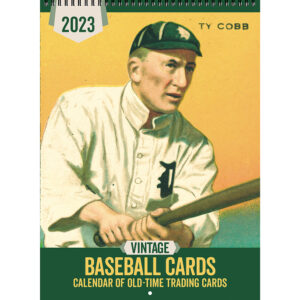