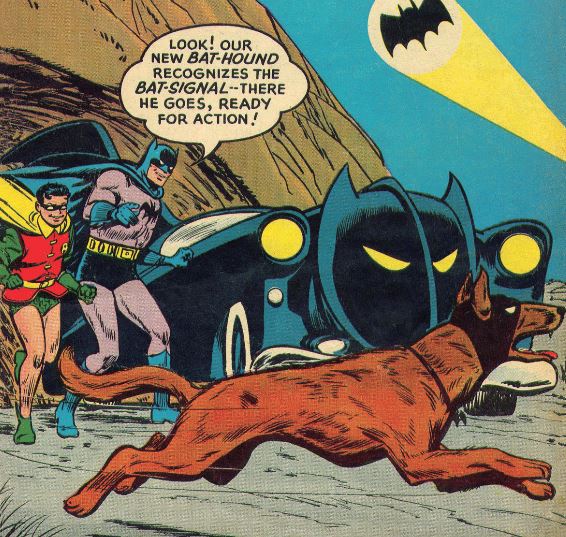 Nuthin’ but a Hound Dog Batman!

When Batman and Robin rescue a drowning dog,  little do they know that they would be gaining a crime- fighting ally!  After Bruce Wayne places a lost-dog ad in the paper,  the dog unexpectedly races after the Batmobile when our heroes are called to action.  With no time to go back,  they put their tagalong in the Batmobile.  After Robin equips “Ace” with a Batman inspired cowl to hide the unique markings on his head,  Ace joins the Dynamic Duo (Trio?)  as they attempt to track down an escaped convict. 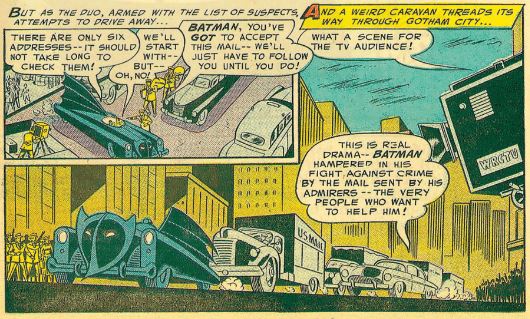 When a thug calls Ace a “Bat-Hound”,  the moniker sticks, and the Bat-Hound becomes part of the team.  Soon,  the Bat-Hound proves invaluable in saving the day and is reunited with his owner.  Over the course of the rest of the 1950s and into the early 1960s,  Ace the Bat-Hound makes numerous appearances and becomes an important part of the Batman Family. 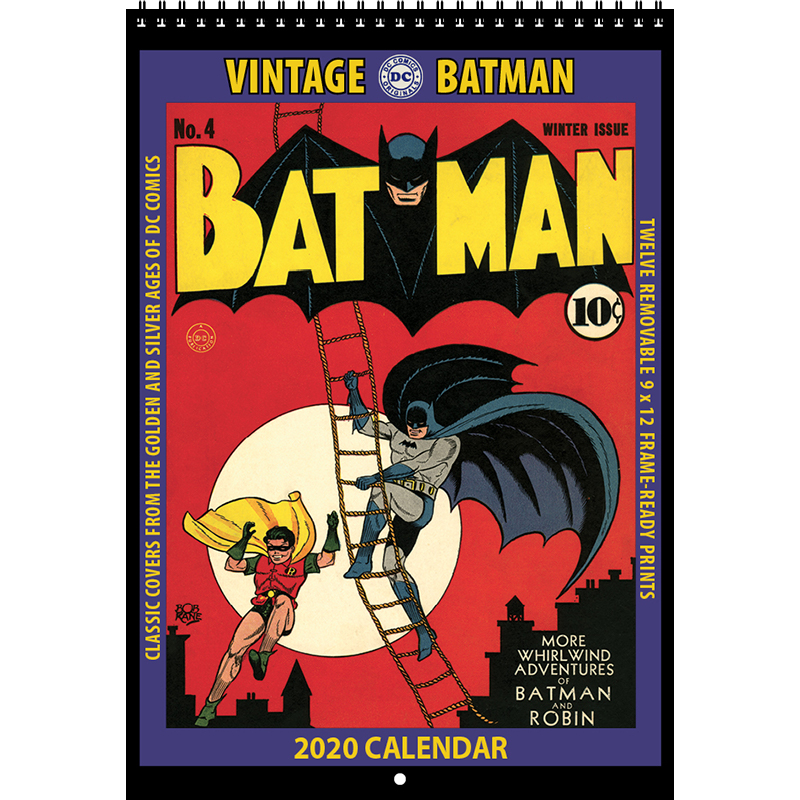