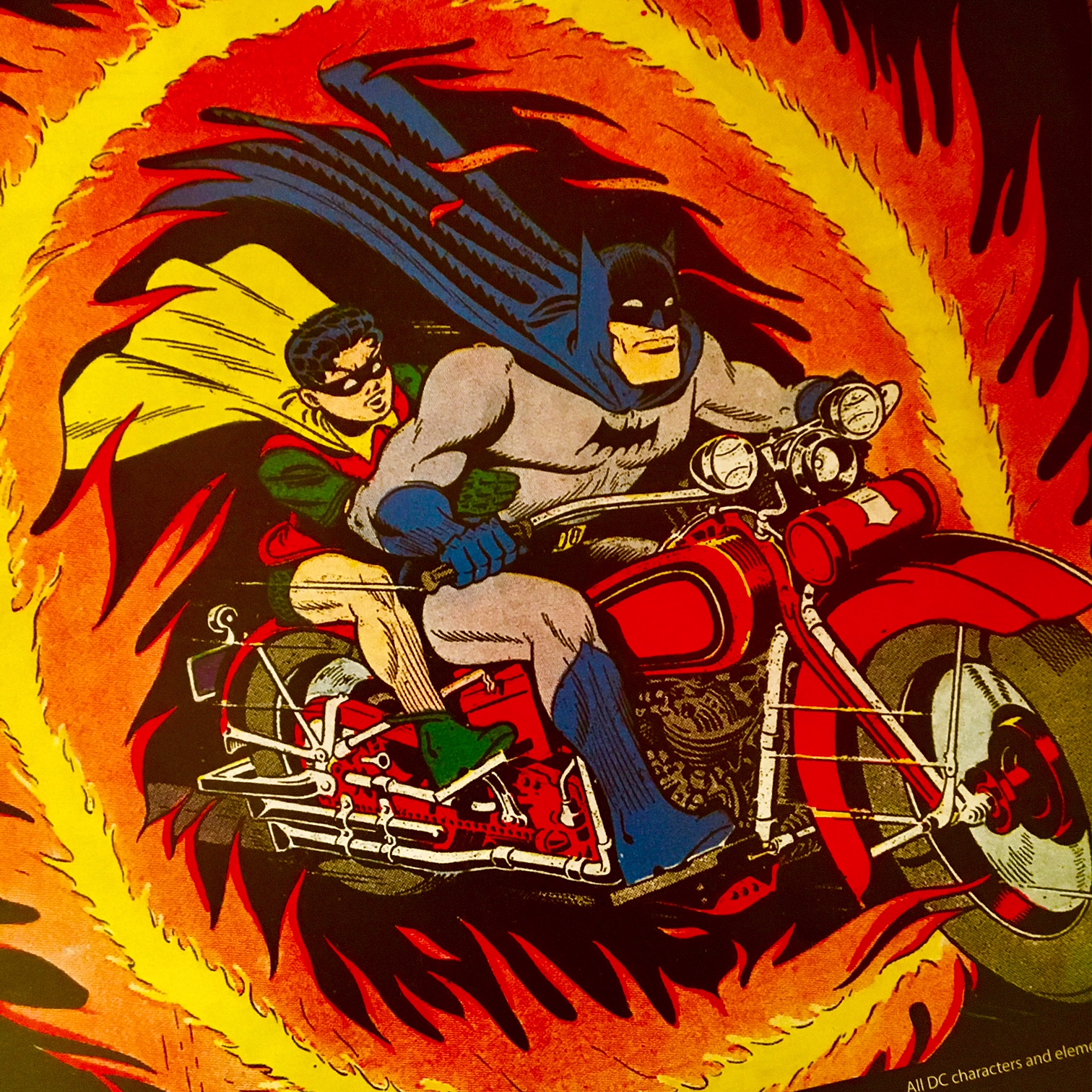 Are Two Villains Better Than One?

Joker and the Penguin TOGETHER! 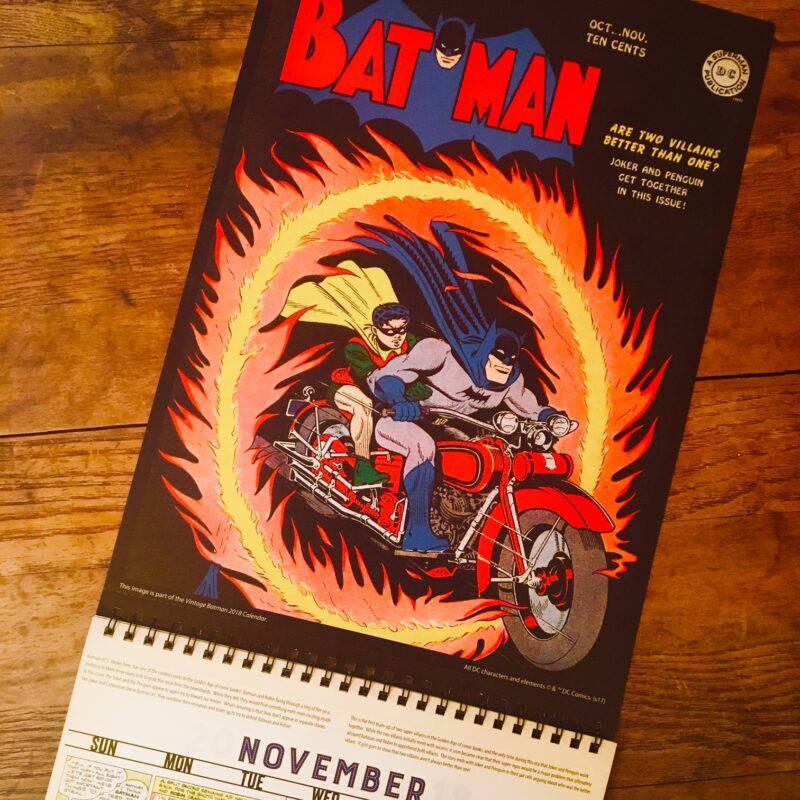 Batman #25, shown above, has one of the coolest covers in the Golden Age of comic books!  Batman and Robin flying through a ring of fire on a motorcycle likely drew many kids to grab this issue from the newsstands.  When they did, they would find something even more exciting inside.  In this issue, the Joker and the Penguin appear to again try to thwart our heroes.  What’s amazing is that they don’t appear in separate stories like Joker and Catwoman did in Batman #1, they combine their resources and team-up to try to defeat Batman and Robin!

This is the first team-up of two super-villains in the Golden Age of comic books, and the only time during this era that Joker and Penguin work together.  While the two villains initially meet with success, it soon became clear that their super-egos would be a major problem that ultimately allowed Batman and Robin to apprehend both villains.  The story ends with Joker and Penguin in their jail cells arguing about who was the better villain.  It just goes to show that two villains aren’t always better than one!