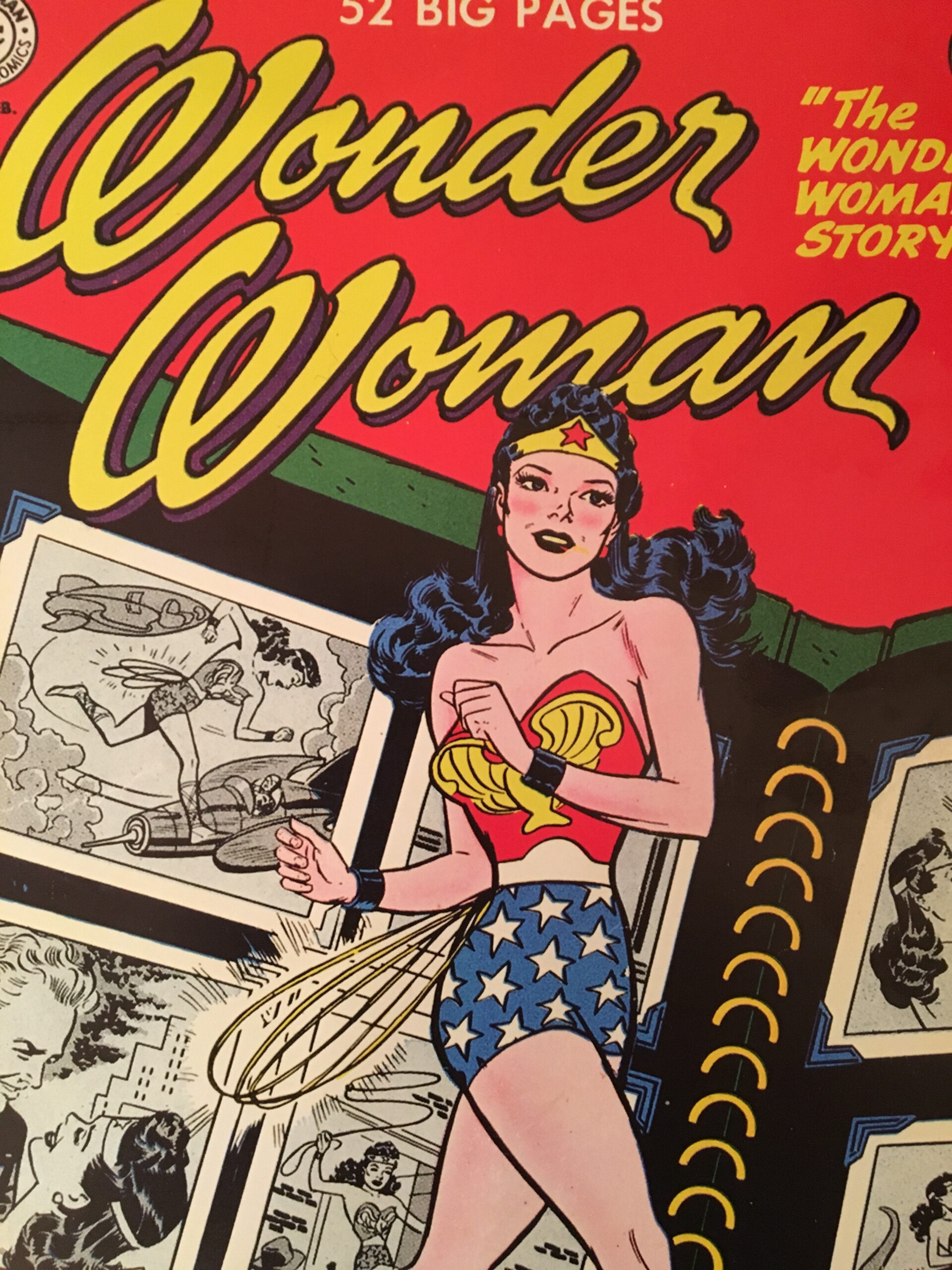 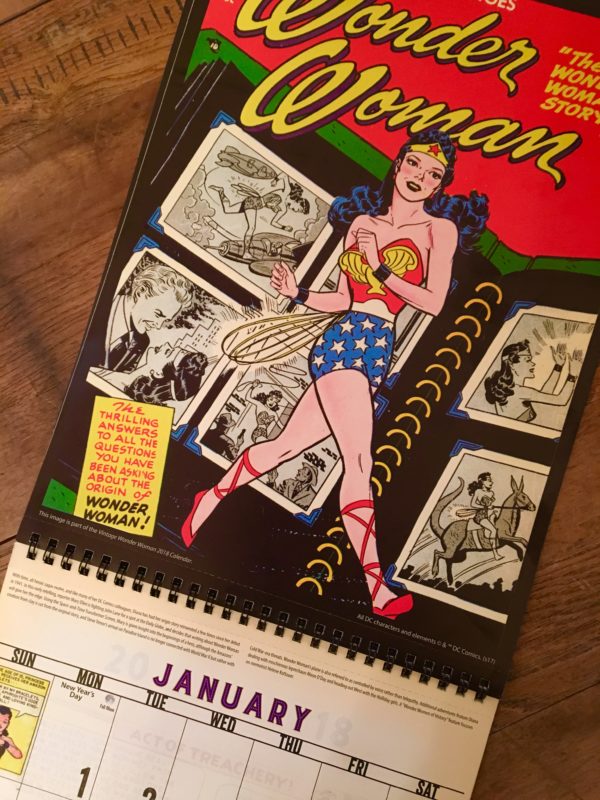 With time, all heroic sagas evolve, and like many of her DC Comics colleagues, Diana has had her origin story reinvented a few times since her debut in 1941.  In this early retelling, reporter Mary Ellen is fighting John Lane for a spot at the Daily Globe, and decides that writing about Wonder Woman will give her the edge.  Using the Space-and Time Transformer screen, Mary is given insight into the beginnings of a hero, although the Amazons’ creation from clay is cut from the original story, and Steve Trevor’s arrival on Paradise Island is no longer connected with World War II but rather with Cold War-era threats.

Wonder Woman’s plane is also referred to as controlled by voice rather than telepathy.  Additional adventures feature Diana dealing with mischievous leprechaun Moon O’Day and heading out West with the Holiday girls.  A “Wonder Woman of History” feature focus on memoirist Helene Kottauer. 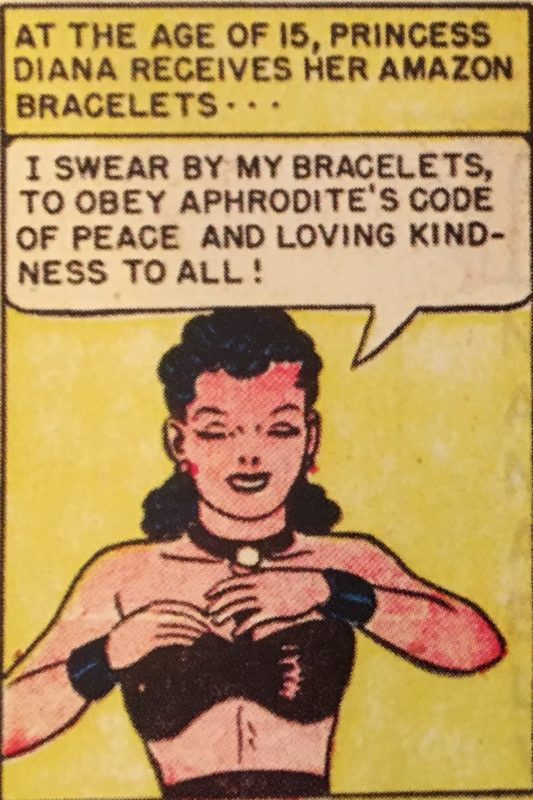 Many thanks for the expert commentary provided for our 2018 Vintage Wonder Woman Calendar (below) goes to Dr. Arnold Blumberg.  Doc is an educator, publisher, author, comic and pop culture historian, and former museum curator.  He was the editor of The Overstreet Comic Book Price guide and teaches courses in everything from comics to zombies to the Marvel Cinematic Universe.  Find him on Twitter @DoctoroftheDead. 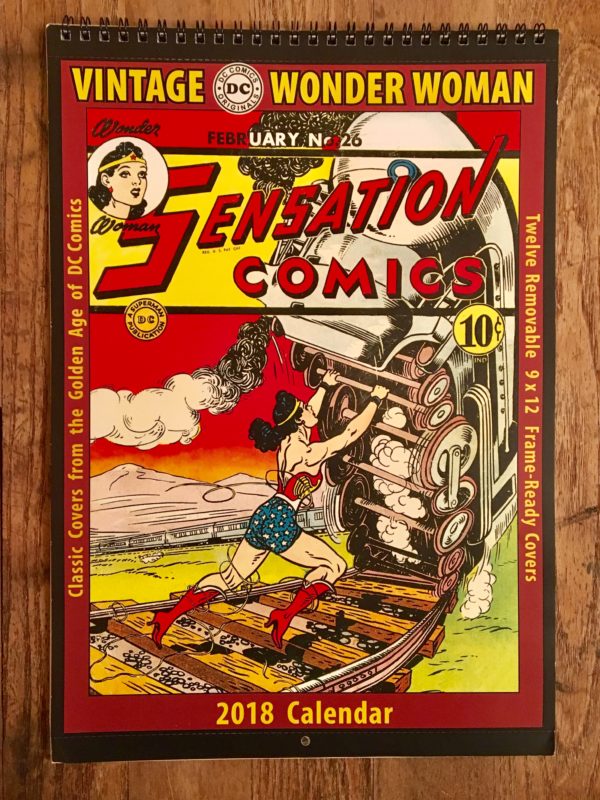