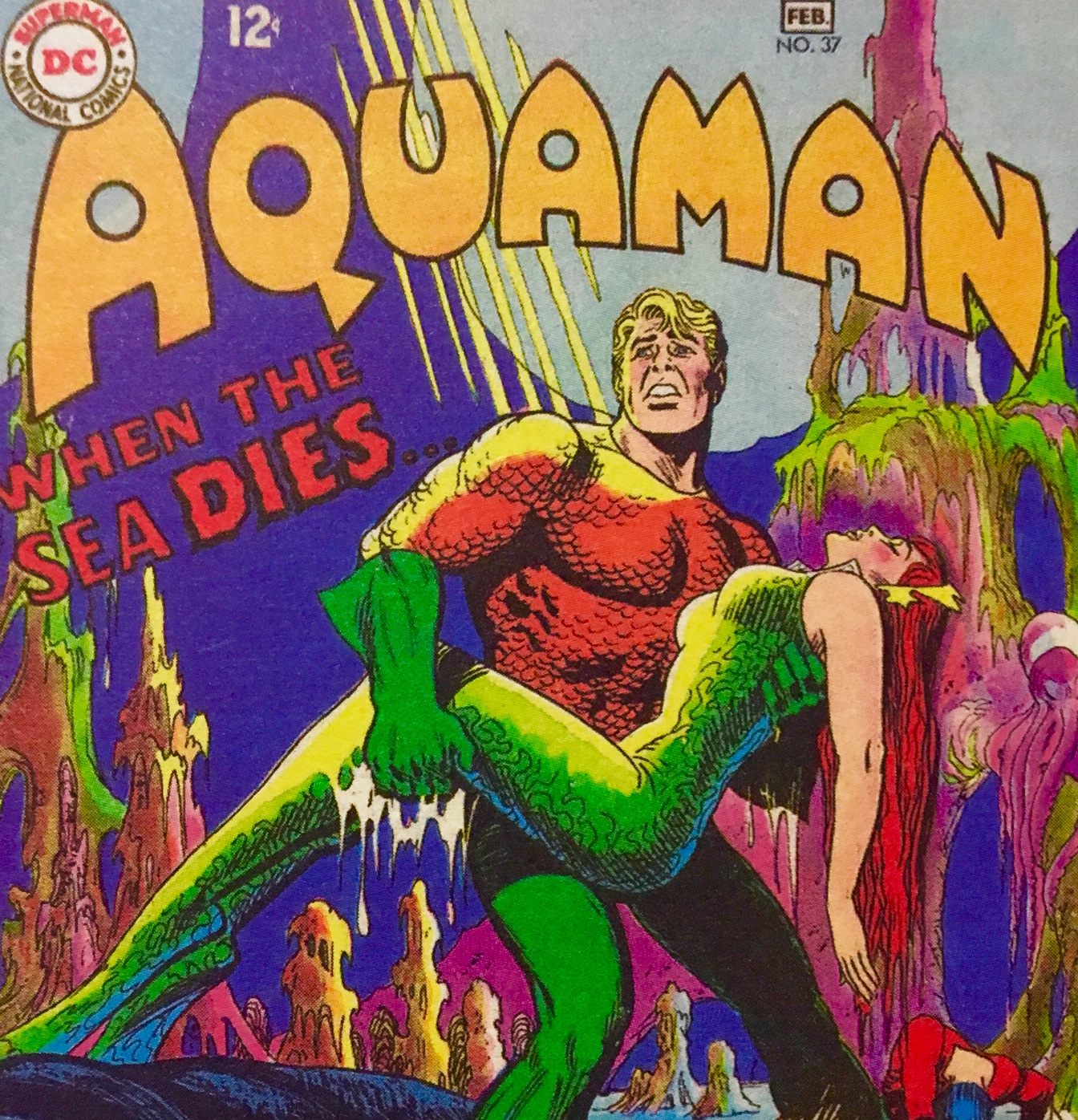 “When the Sea Dies!” Can Aquaman save our Oceans?! 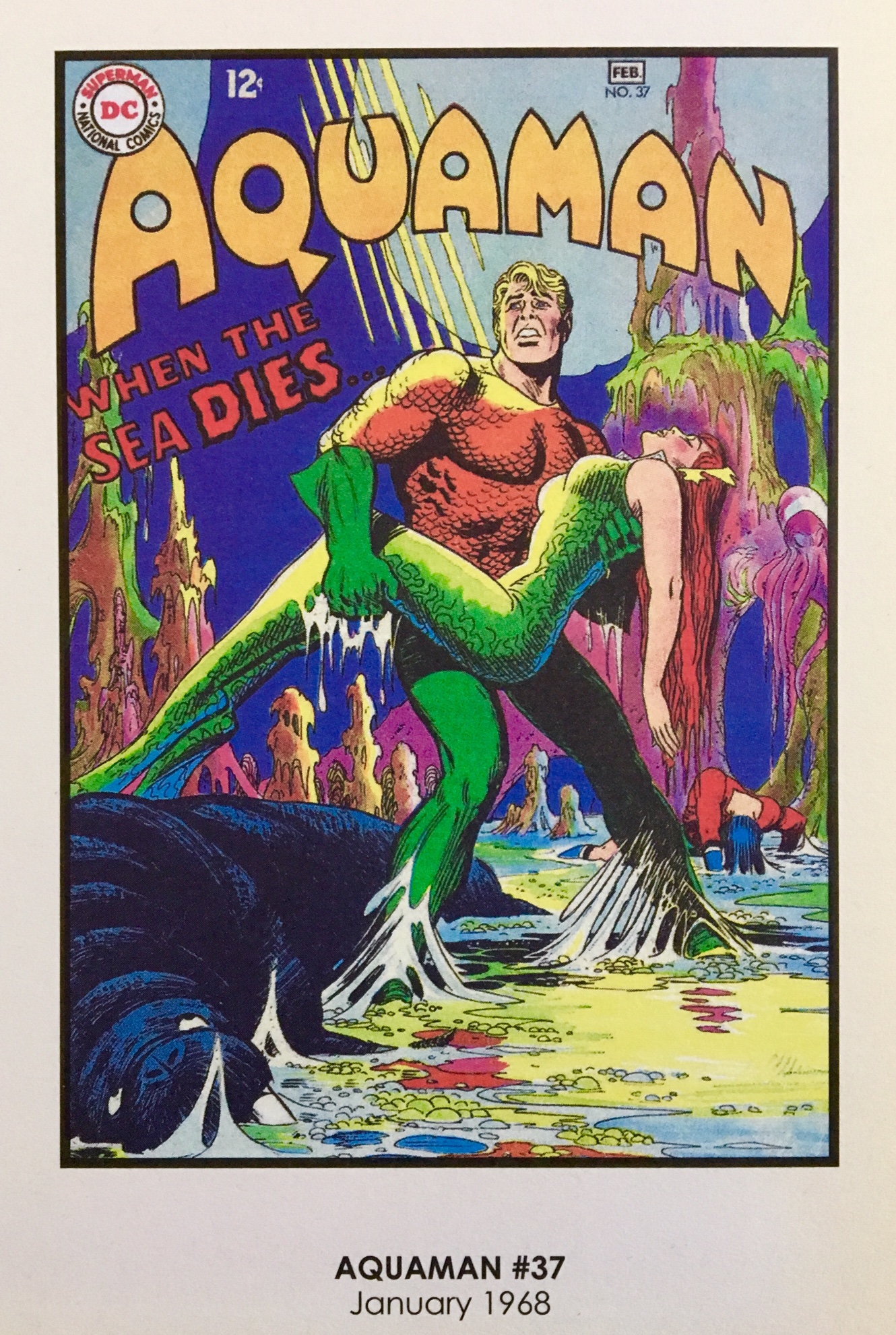 “Suffering Sea Snakes,” it’s a nightmare scenario for the Aqua-Family as Aquababy is abducted by Ocean Master, Aquaman’s amnesiac half-brother.  Things get even worse when the Scavenger attacks as well, seeking the the mysterious extraterrestrial device known as the Time Decelerator. 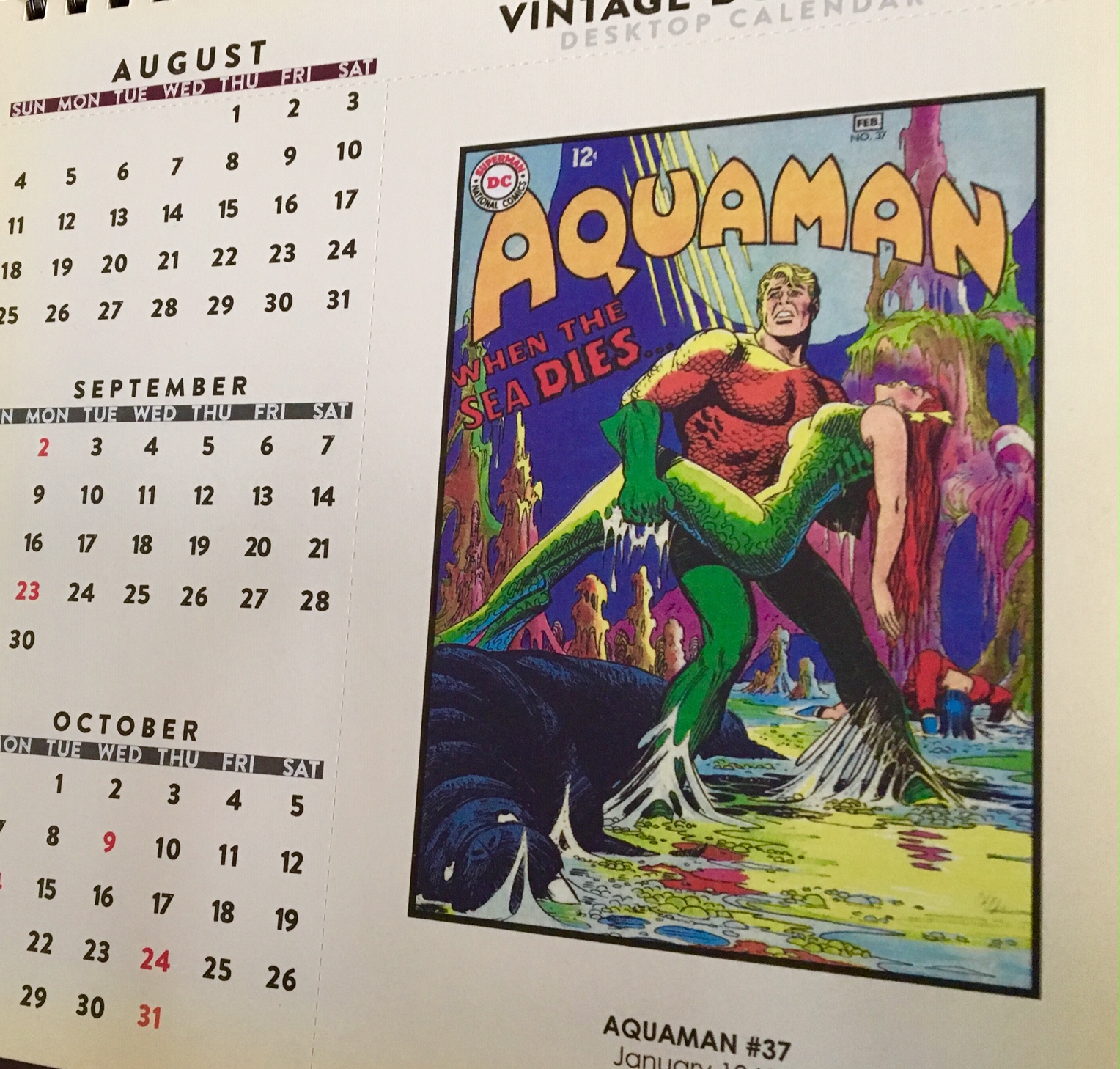 The two Aqua-foes battle each other for supremacy and the right to obtain the alien machine for their own nefarious purposes, with Aquaman and his family caught in the middle.  Eventually, the Scavenger succeeds in seizing the Time Decelerator, only to fall victim to its temporal effects, regressing in age until he vanishes entirely. “HOLY HAGFISH!”