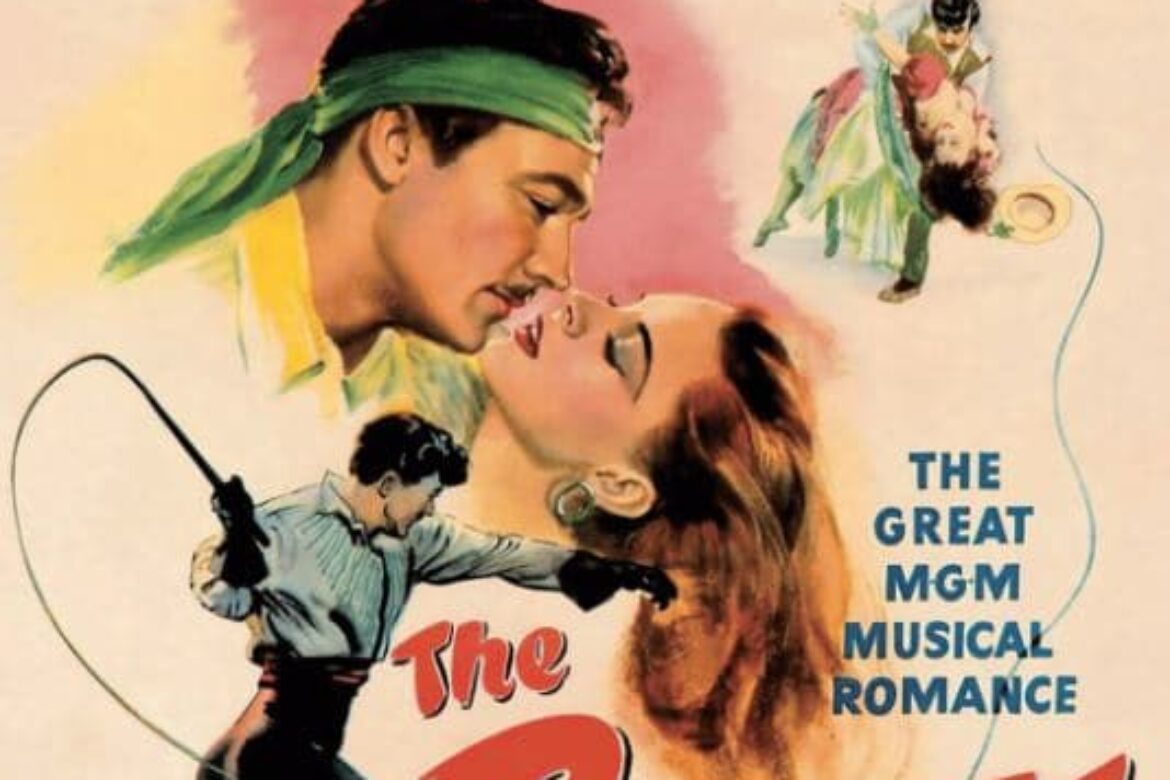 Monday Morning at The Movies! THE PIRATE; 1948; Studio: MGM; Director: Vincente Minnelli; Cast: Judy Garland, Gene Kelly, Walter Slezak, Gladys Cooper With a production fraught with tension and troubled by clashes between its star and director (who were married at the time, and would divorce two years later), this musical tale of a Caribbean [...]
Posted by Andy Hyman