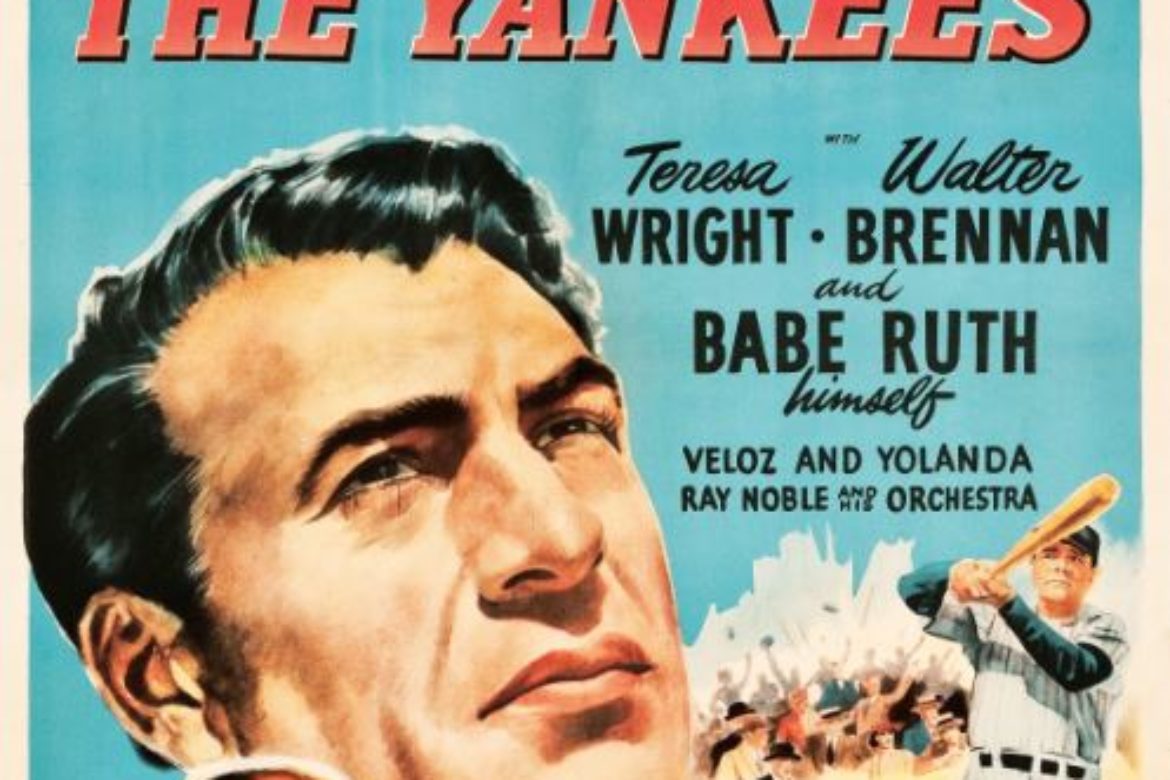 No World Series this year, but the “Pride of The Yankees” Will Live Forever! Movie Poster Details Inside…. 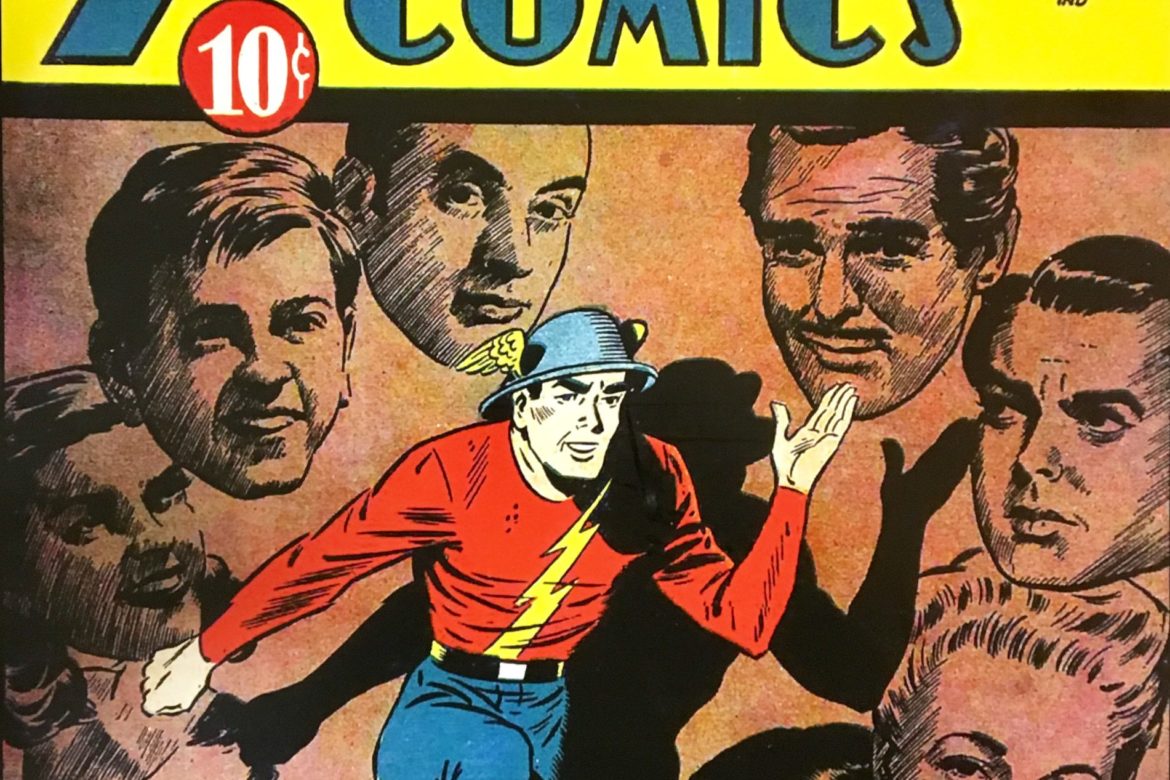 FLASHBACK – FRIDAY with who else? THE FLASH!

FLASHBACK - FRIDAY with who else? THE FLASH! The Flash goes to Hollywood in this issue of Flash Comics released in 1942.  Can you name all the movie stars depicted on the cover image above?  We can't!  After Mickey Rooney, Judy Garland and Clark Gable we're lost... Maybe that's Gary Cooper?  Anyway, if you know [...]
Posted by Andy Hyman