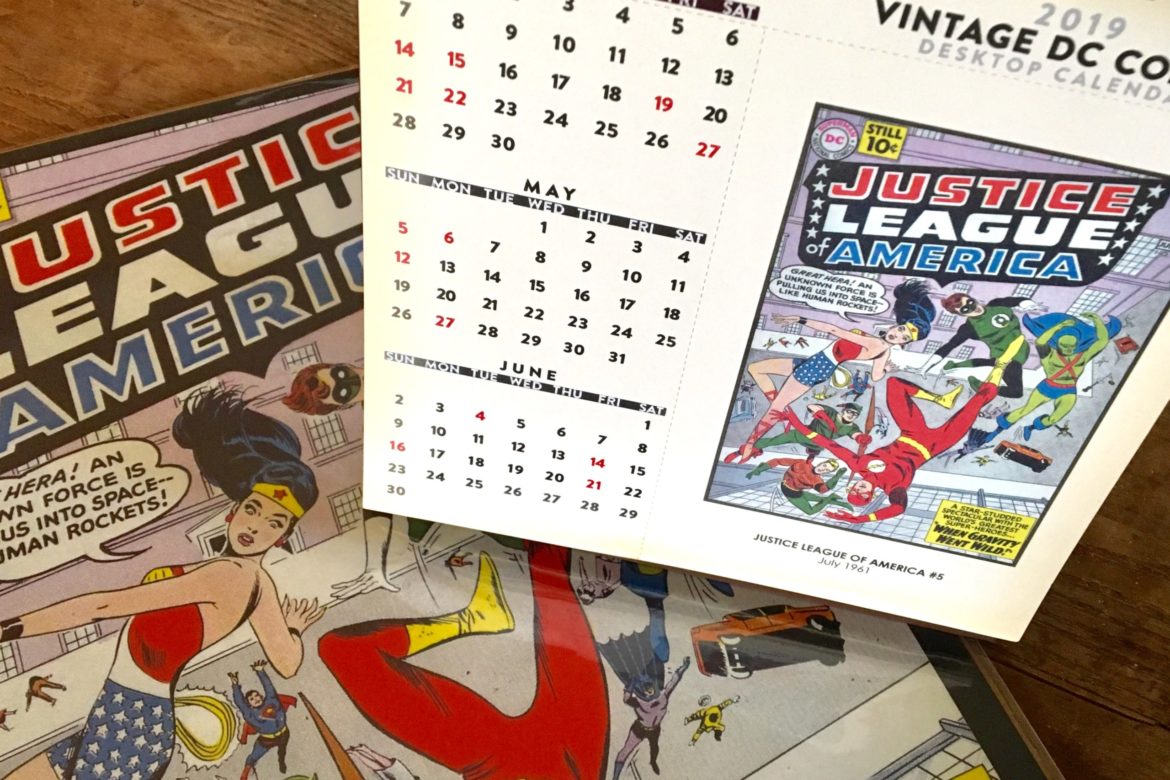 A Star-Studded Spectacular with the Greatest Super-Heroes! Justice League of America #5, July 1961. Cover Artists: Mike Sekowsky and Bernard Sachs.  Green Arrow is under suspicion of betraying the team, and is put on trial by his fellow Justice Leaguers.  Apparently aiding the Justice League enemies in a series of recent daring escapes by their [...]
Posted by Andy Hyman