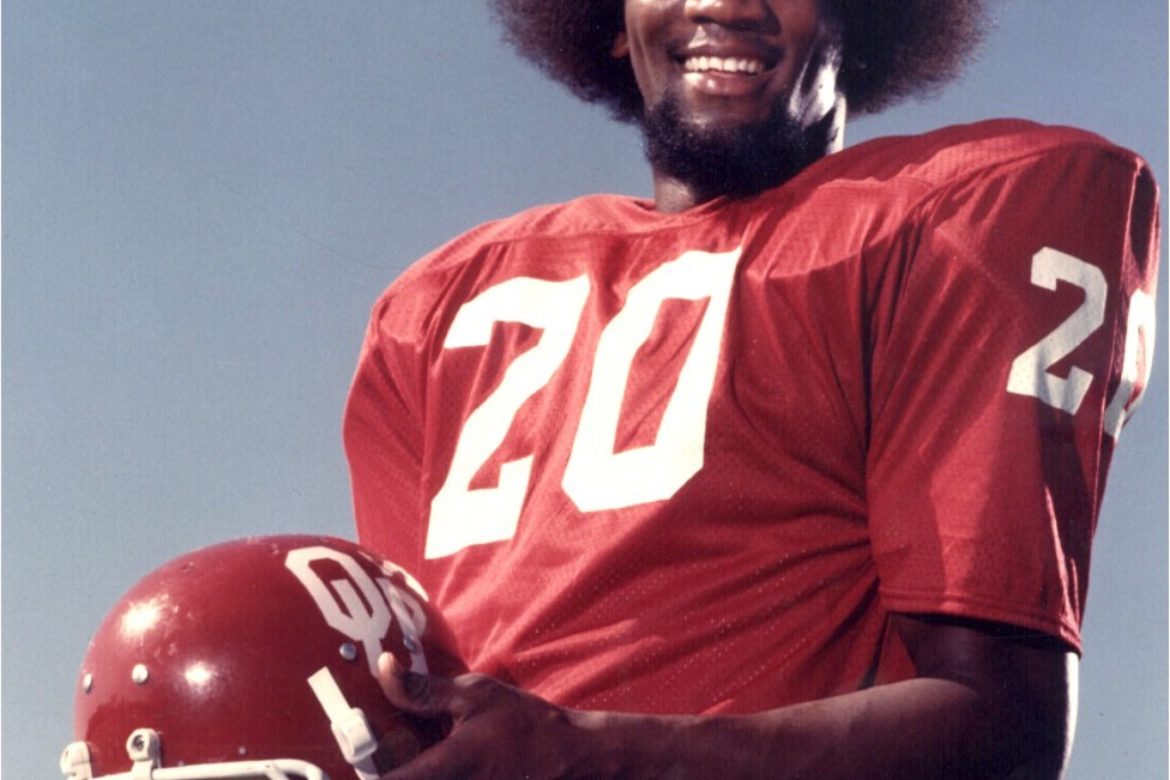 Ten #1 Picks and the Colleges they went to... The NFL began plucking the best players College Football had to offer going back to the first draft in 1936.  The Philadelphia Eagles chose the first Heisman Trophy winner in history, Jay Berwanger, out of the University of Chicago as the overall #1 pick.  Draft Day [...]
Posted by Andy Hyman 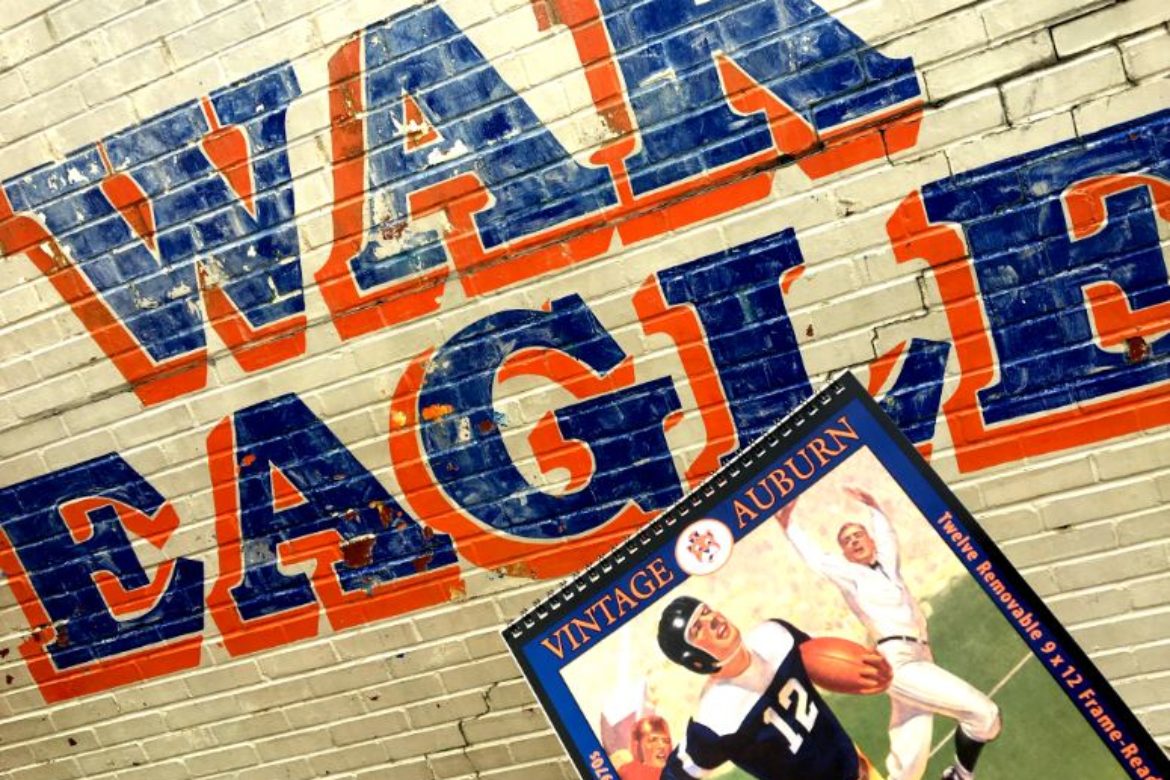 War Eagle Wonders! 65 degrees & glorious sunny blue skies with puffy white clouds greeted the Asgard Press contingency as they ascended on the plains of the Auburn University Campus this weekend with 2019 Vintage Auburn Tigers Football calendar and vintage Aubie journal in tow.  From Toomer's Corner to Jordan-Hare Stadium, it was a successful [...]
Posted by Andy Hyman 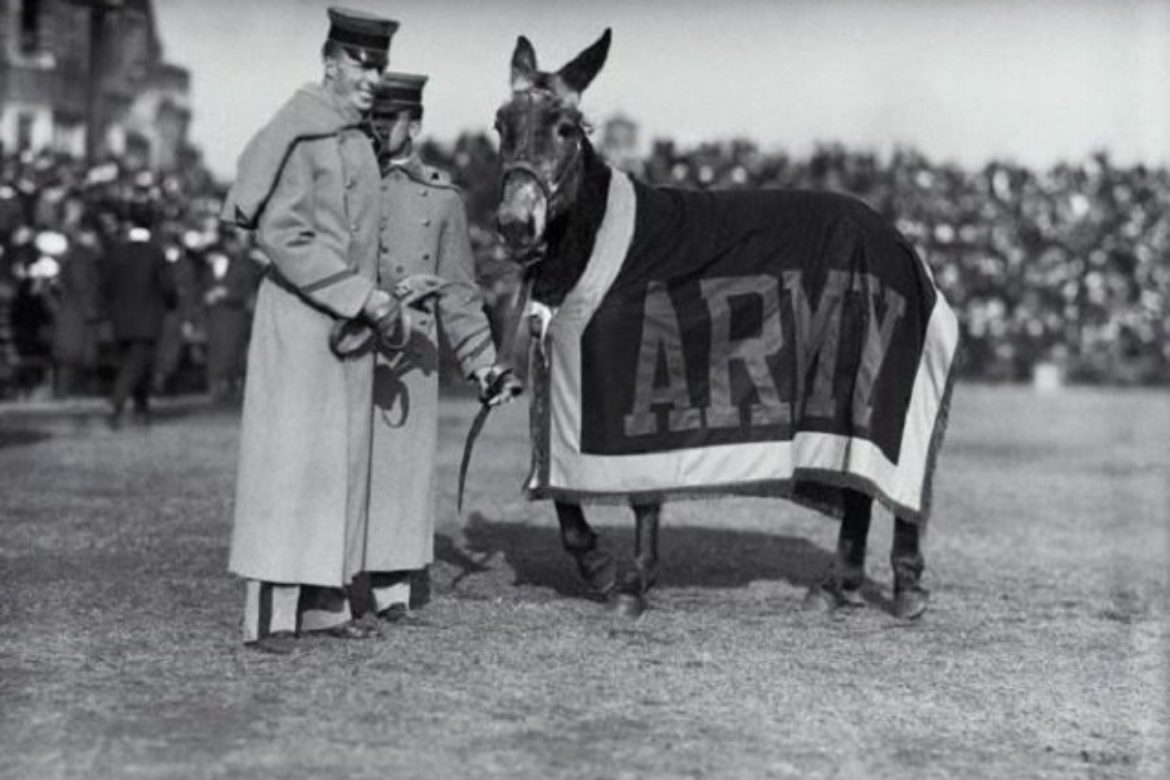 Asgard Press Best Mascot Vintage Gameday Program Cover - Covers! There are many images of college football mascots to be found within the 558 Vintage College Football Game-Day program calendars cover pages in our Collegiate Collection of 49 schools.  Only six of them feature the school Mascot on the cover however and here's how we [...]
Posted by Andy Hyman 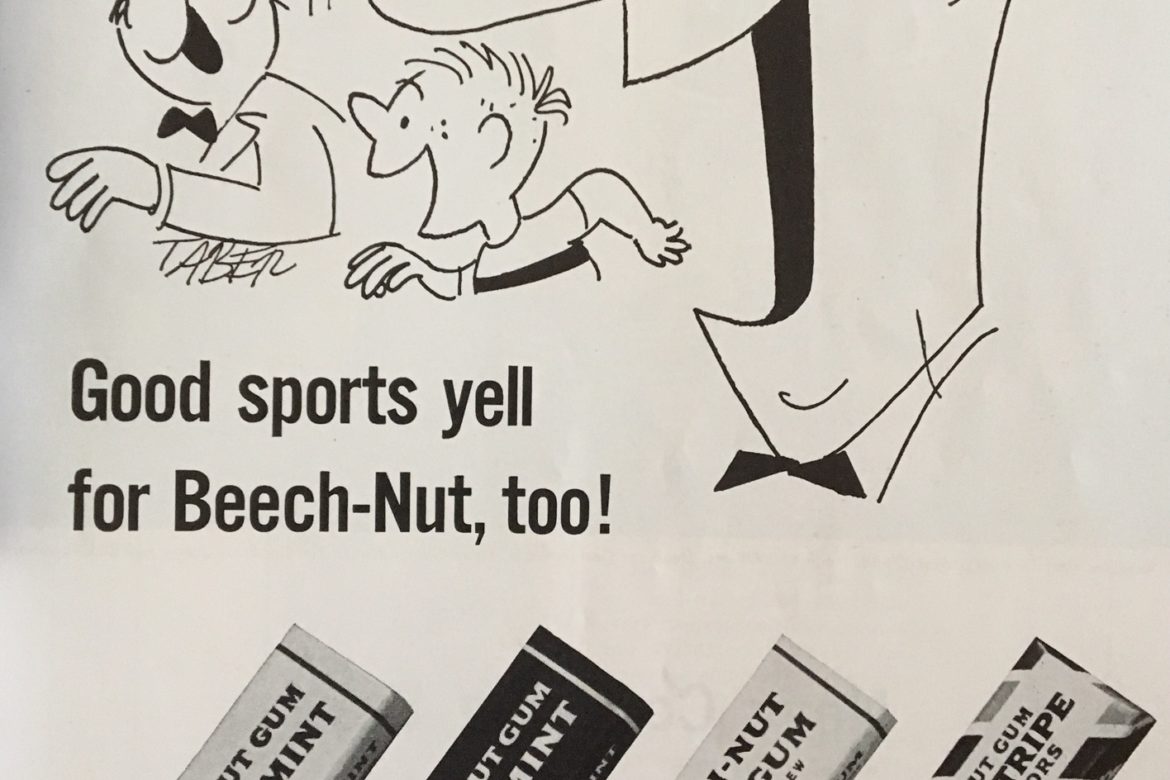 These Ads From Old College Football Programs are Vintage Gold. The joy of thumbing through vintage College Football programs while doing research is one of the absolute best perks of working at Asgard Press (There are many!).  Seeing thousands of classic images of gridiron greats from so long ago, along with good old fashioned game-day [...]
Posted by Andy Hyman 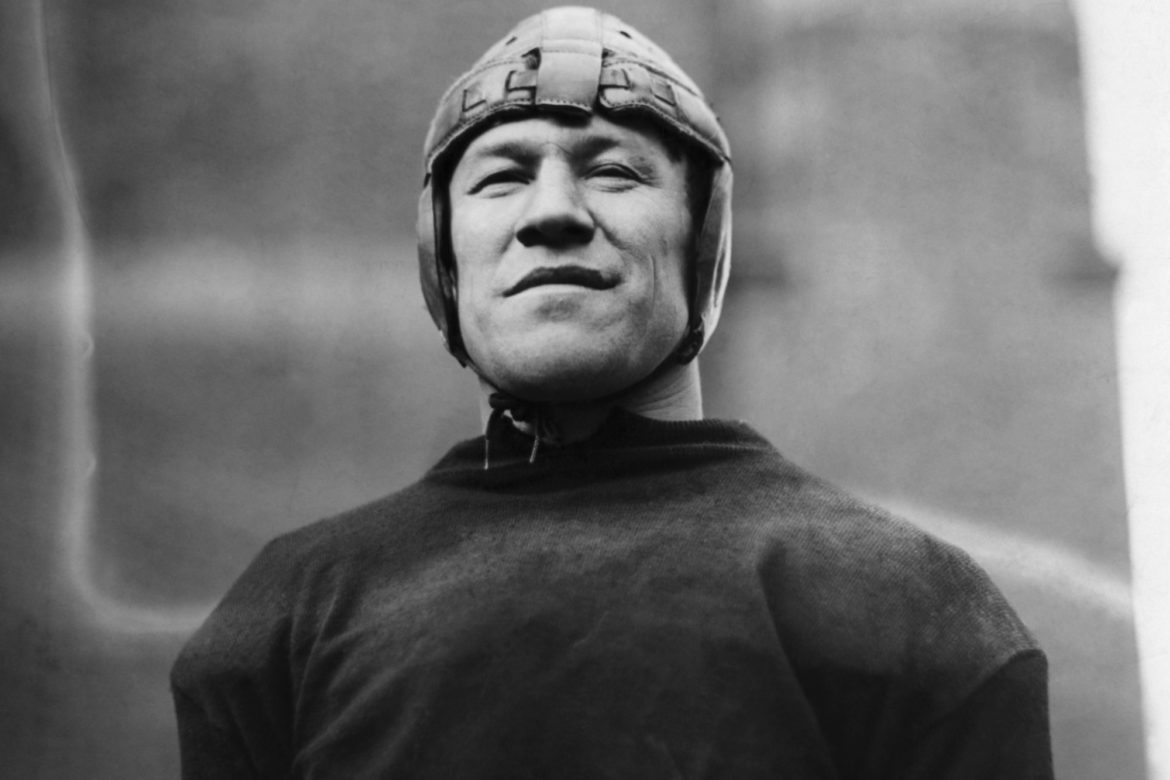 Honoring Jim Thorpe as featured in our 2019 Vintage Football Calendar. Jim Thorpe was an American athlete and Olympic gold medalist. A member of the Sac and Fox Nation, Thorpe became the first Native American to win a gold medal for the United States. Considered one of the most versatile athletes of modern sports, he won Olympic [...]
Posted by Andy Hyman