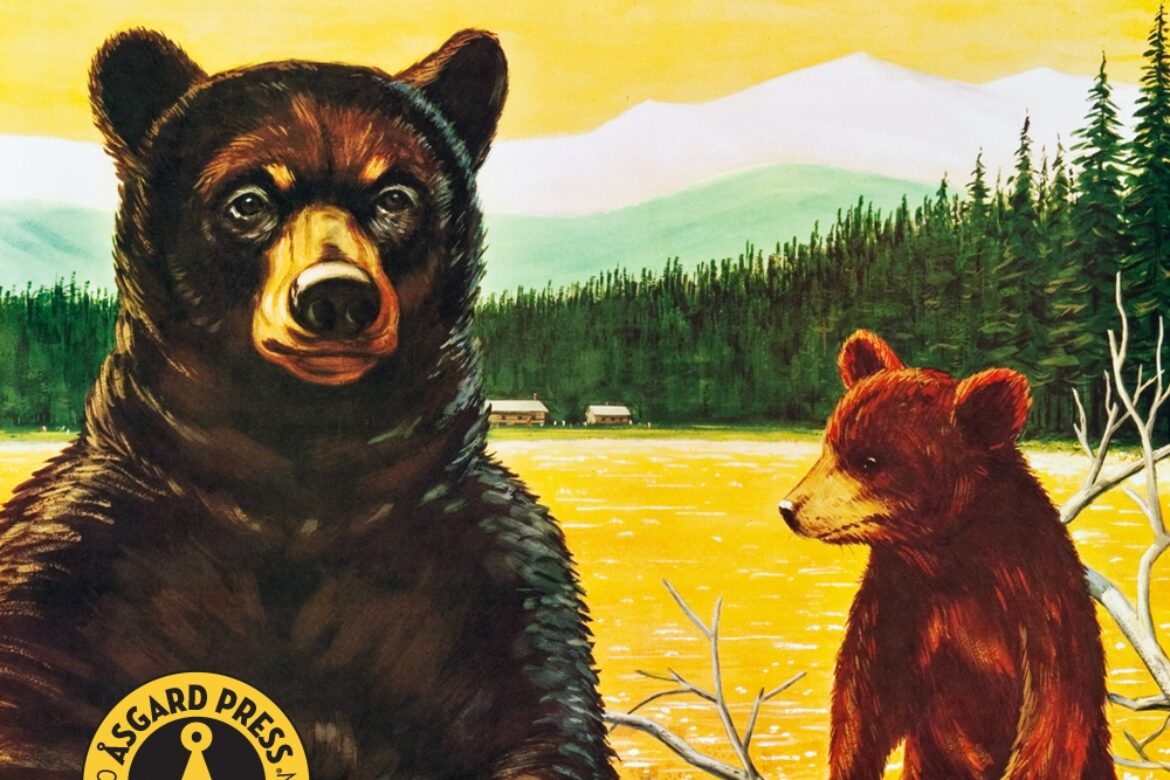 Explore America with This Gallery of Vintage National Park Posters

Does your bucket list include visiting America's National Parks? To get started, explore America with this gallery of 10 vintage National Park posters! Ever since Americans began looking West, we’ve had a love of wide, open spaces that leave us awestruck with the beauty and majesty of nature. Since the first National Park, Yellowstone, was [...]
Posted by Pam McKamey 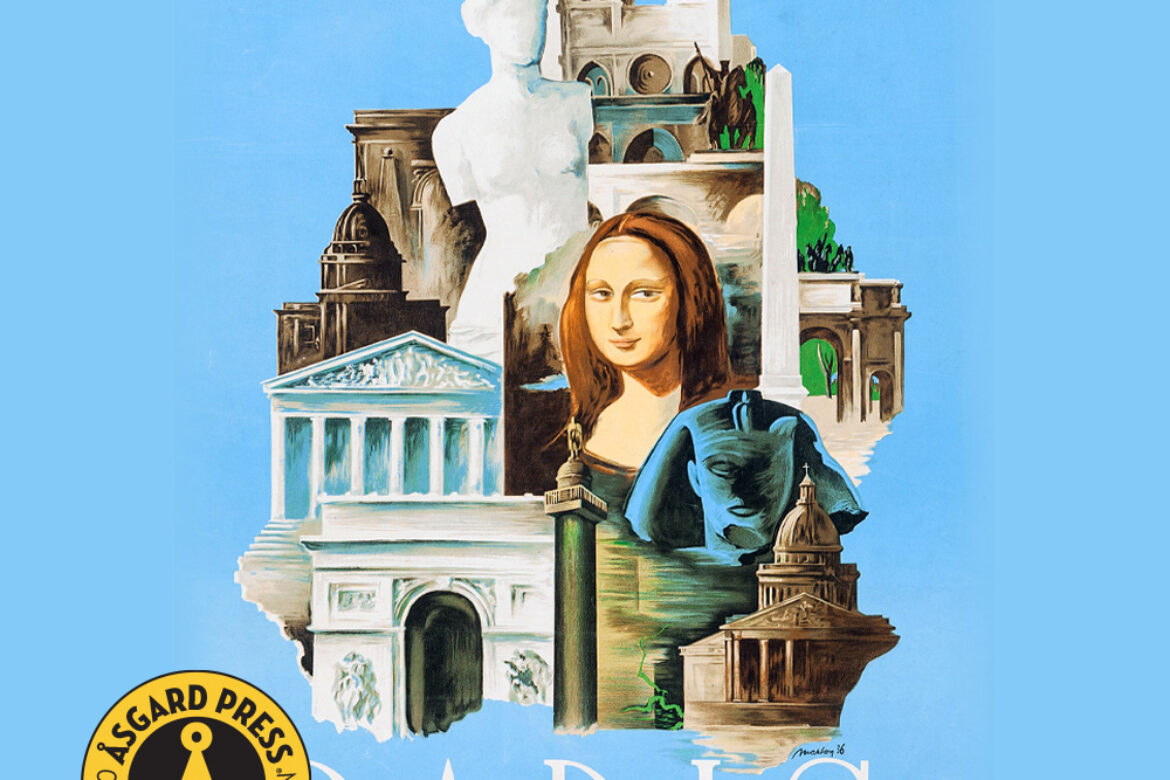 This week, Travel Tuesday takes us to Paris, France, the third most-visited city in the world. Though travel for business, religion, or education was common among the wealthy prior to modern times, it was during the years of economic boom after World War II that tourism for recreation really took root among many Americans. The [...]
Posted by Pam McKamey 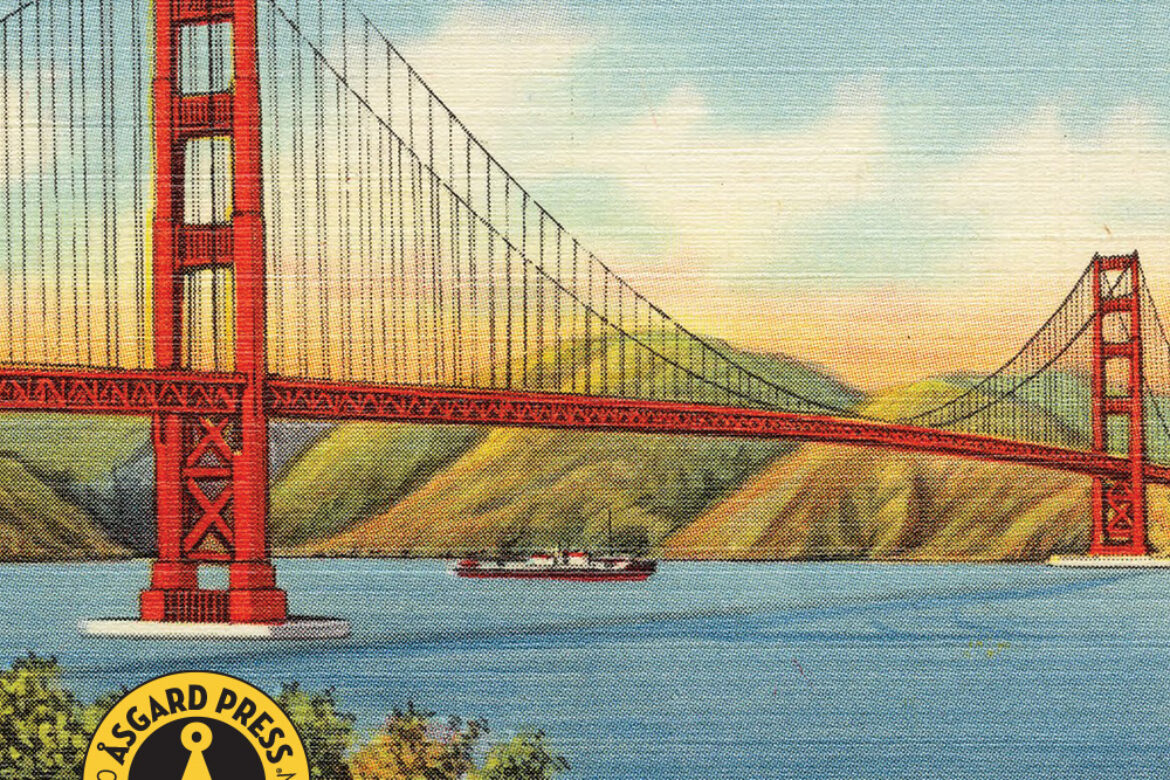 The Golden Gate Bridge, connecting San Francisco to Marin County, California, is a suspension bridge that has become a modern icon of the West Coast of the United States. The bridge spans the Golden Gate, a strait that connects the San Francisco Bay to the Pacific Ocean. Prior to the bridge being built, the strait [...]
Posted by Pam McKamey 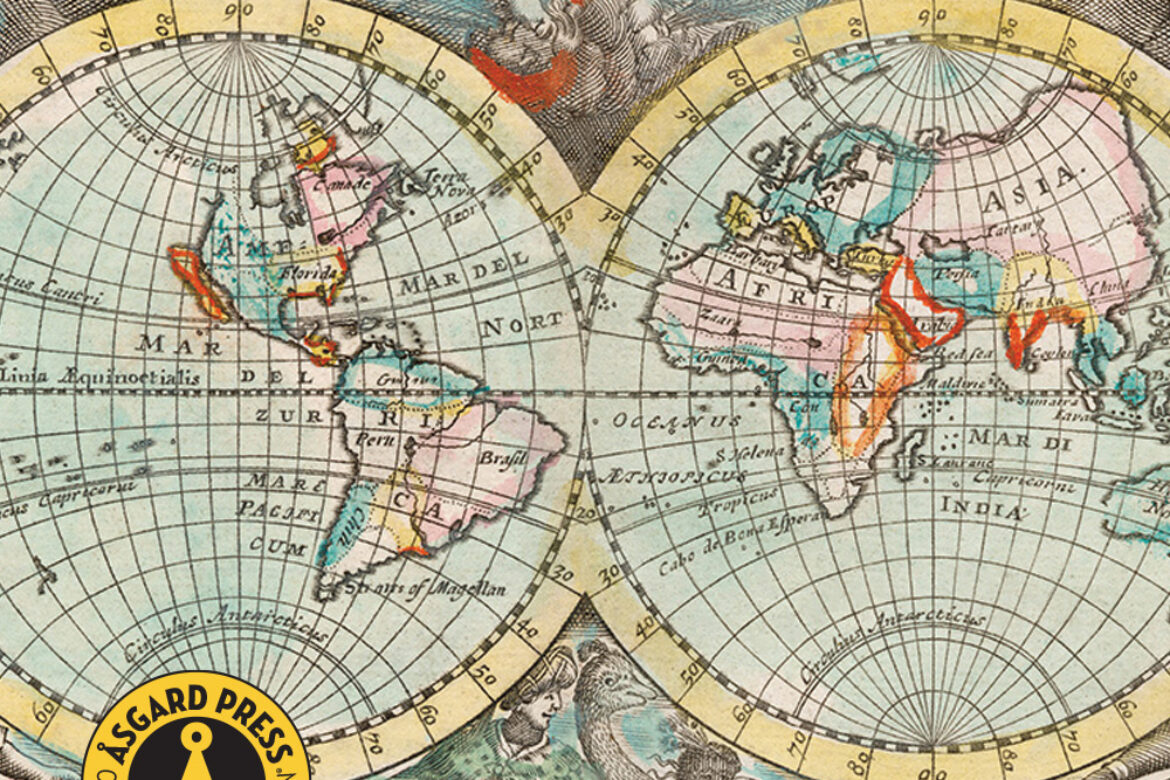 Most of us think of maps as functional documents that assist us in navigating from place to place. But printed maps have their own sort of nostalgic beauty, particularly since map usage in the modern era is almost exclusively digital. Many mapmakers of the past embellished their functional work with beautiful – even fantastical – [...]
Posted by Pam McKamey 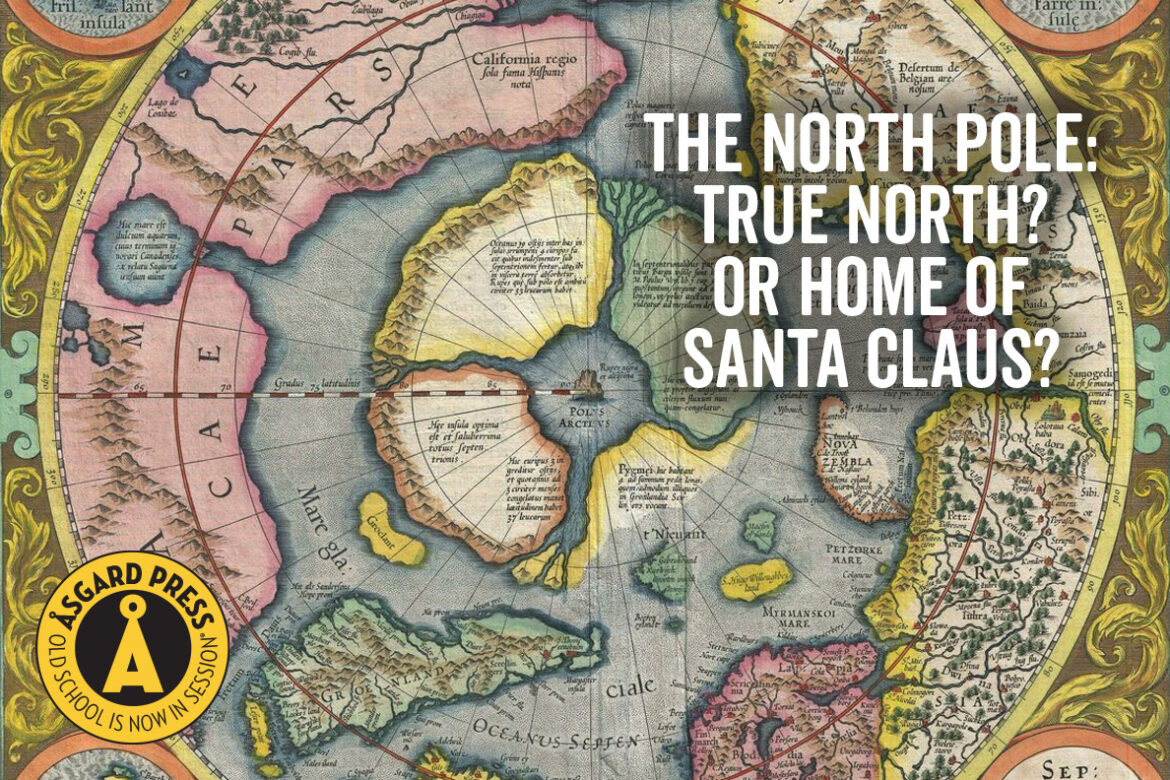 The North Pole, also known as True North and not to be confused with Magnetic North, is the point on the earth’s surface that meets the planet’s axis of rotation. Or put more whimsically, the home of Santa Claus and his workshop. The North Pole is located in the middle of the Arctic Ocean, surrounded [...]
Posted by Pam McKamey