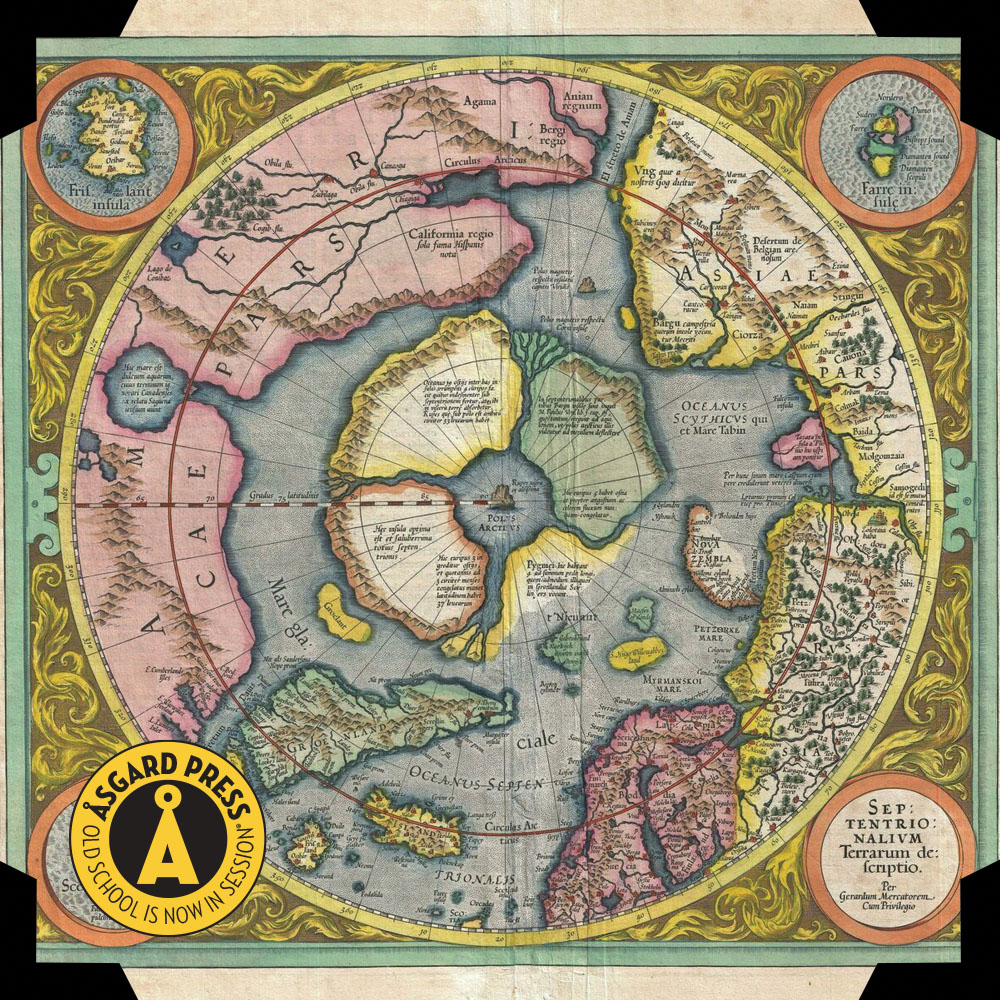 The North Pole, also known as the True North Pole and not to be confused with the Magnetic North Pole, is the point on the earth’s surface that meets the planet’s axis of rotation. Or put more whimsically, the home of Santa Claus and his workshop.

The North Pole is located in the middle of the Arctic Ocean, surrounded by sea ice. Unlike the South Pole, which lies on a land mass which can accommodate an inhabited research base, the North Pole must be studied at intervals lasting up to a few weeks from temporary base stations either near the Pole or drifting in the ocean. These studies are mostly carried out by Russia.

Though there have been a few early claims by explorers of reaching the North Pole, most notably by Robert Peary who attempted the trip in 1909, these early visits are widely disputed due to discrepancies in navigation and difficulties proving the claims. The first verified and scientifically proven human attainment of the North Pole was by fly-over in 1926 by the airship Norge, led by Norwegian explorer Roald Amundsen and piloted by the airship’s designer Umberto Nobile of Italy. 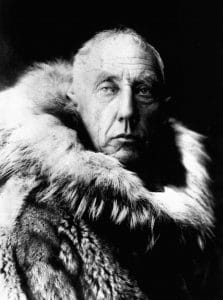 Prior to Amundsen’s 1926 fly-over and earlier forays near the area, information about the North Pole’s size, location, consistency and inhabitants was primarily guesswork, often derived from fairly dodgy source material. A 1606 map of the Pole created by Gerardus Mercator (of “Mercator projection” fame) depicts the North Pole as a large, magnetic mountain at the top of the Earth, surrounded by a giant whirlpool. Other wild guesses about the area include several land masses, including one inhabited by pygmies and another labeled as the “best” of the land masses (strangely uninhabited, if that is indeed the case). 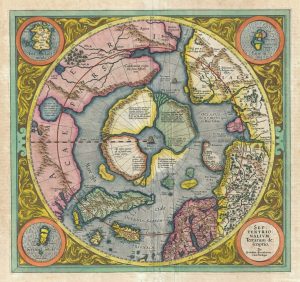 Map of the Arctic, Gerardus Mercator, 1606

Perhaps the early enigma surrounding the North Pole made it the ideal place for the ultimate man of mystery, Santa Claus. Maybe the pygmies mentioned in Mercator’s early map were the inspiration for Santa’s elves. In 1863, Santa’s North Pole location was presented as part of a series of illustrations by Thomas Nast in Harper’s Weekly, and the legend was born. 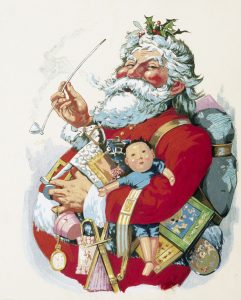 Today, the North Pole is routinely visited by researchers, submarines, aircraft, and even the occasional adventure tourist. Over time, observers have reported physical changes to the Arctic region that could be attributable to global warming. Experts have surmised that one day, the Arctic Ocean may be free of ice during the summer months, which would have a profound effect on the Earth’s climate.

Though we now know the North Pole is not the curious land of whirlpools and pygmies presented by Mercator, it’s still more fun to picture it with Santa Claus’s workshop in place. But looking at Mercator’s old map is good fun, too.