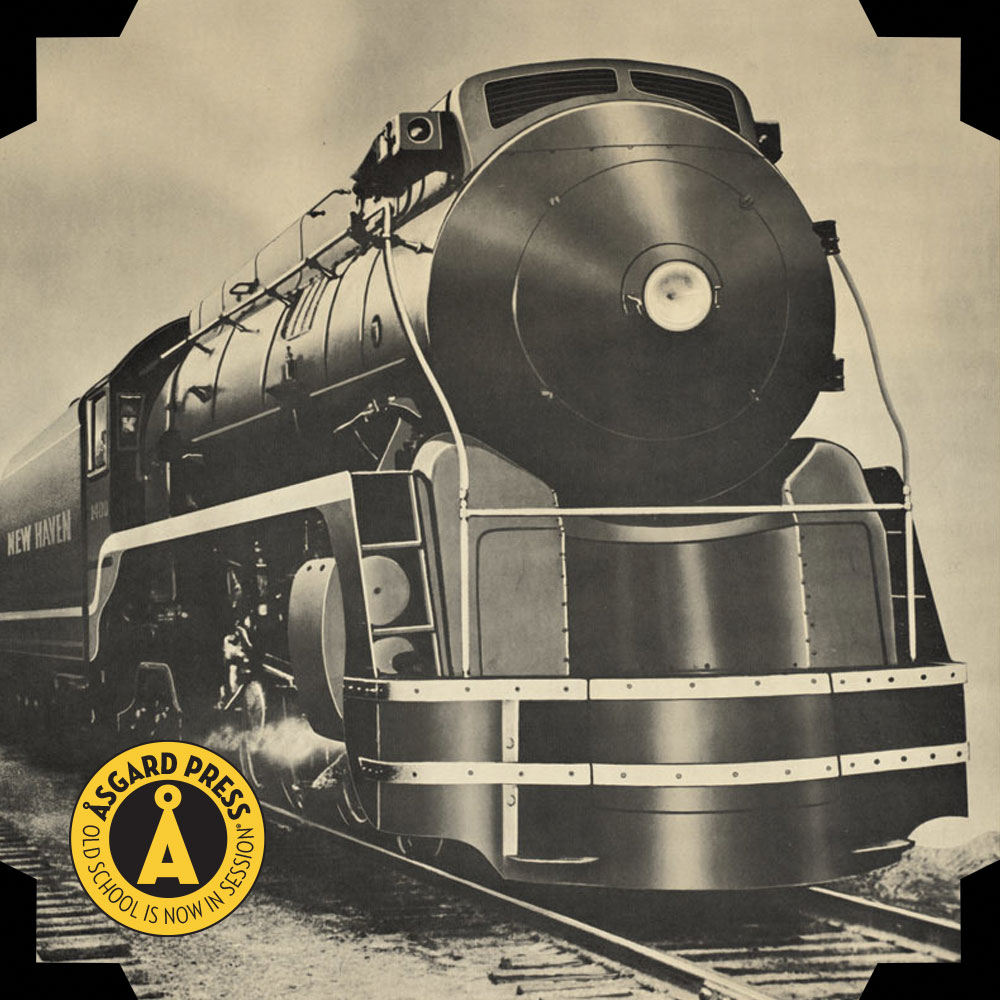 The 1920s – 1960s encapsulated the Golden Age of Travel, when visiting far-away places became more affordable and accessible by train and by plane. The poster art of this era not only illustrated the places people could visit, but also conveyed a mood via graphic shapes, bold colors and striking layouts. From the flat surfaces of Art Deco to the bright colors of mid-century modern, artists made travel seem exciting and even other-worldly. The mode of transport was often advertised as much as the destinations themselves, as traveling by train was often as memorable an experience as the vacation itself. Featured below is a selection of travel-by-train posters from the Golden Age of Travel. All four of these posters originate from the 1920s – 1940s. 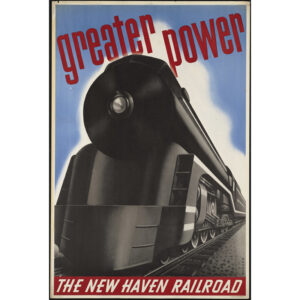 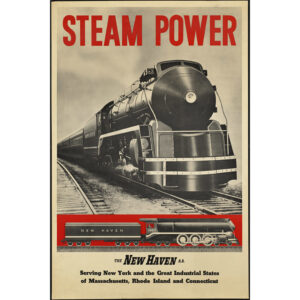 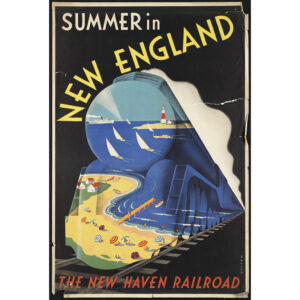 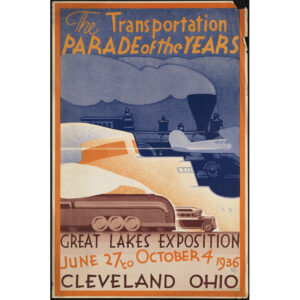