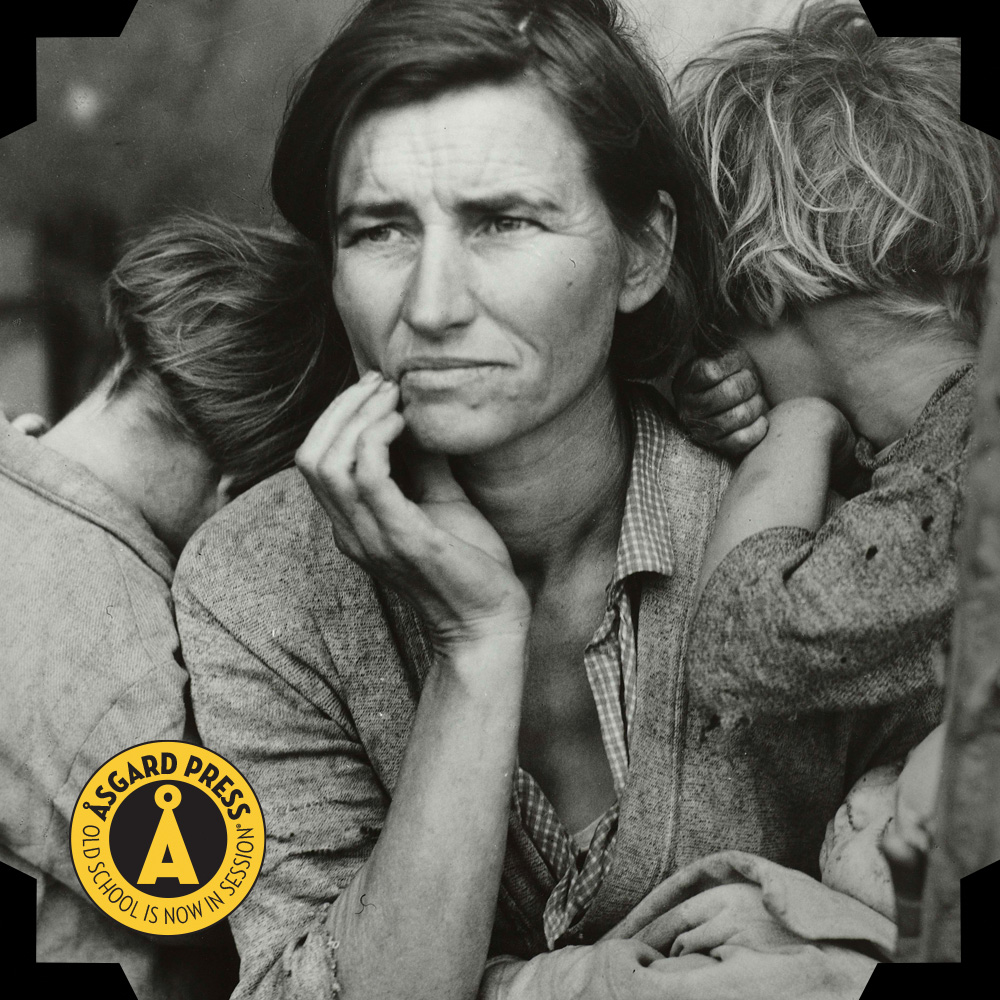 Since the invention of the camera, American achievement, courage, challenges, and celebration have been captured on film by photographers documenting both our present and our past. Some of these images are so representative of their era that they have become iconic. These famous photographs capture our attention and imagination as we see a piece of history at the moment in which it happened. Presented here are five such famous photos, each depicting a uniquely American moment. 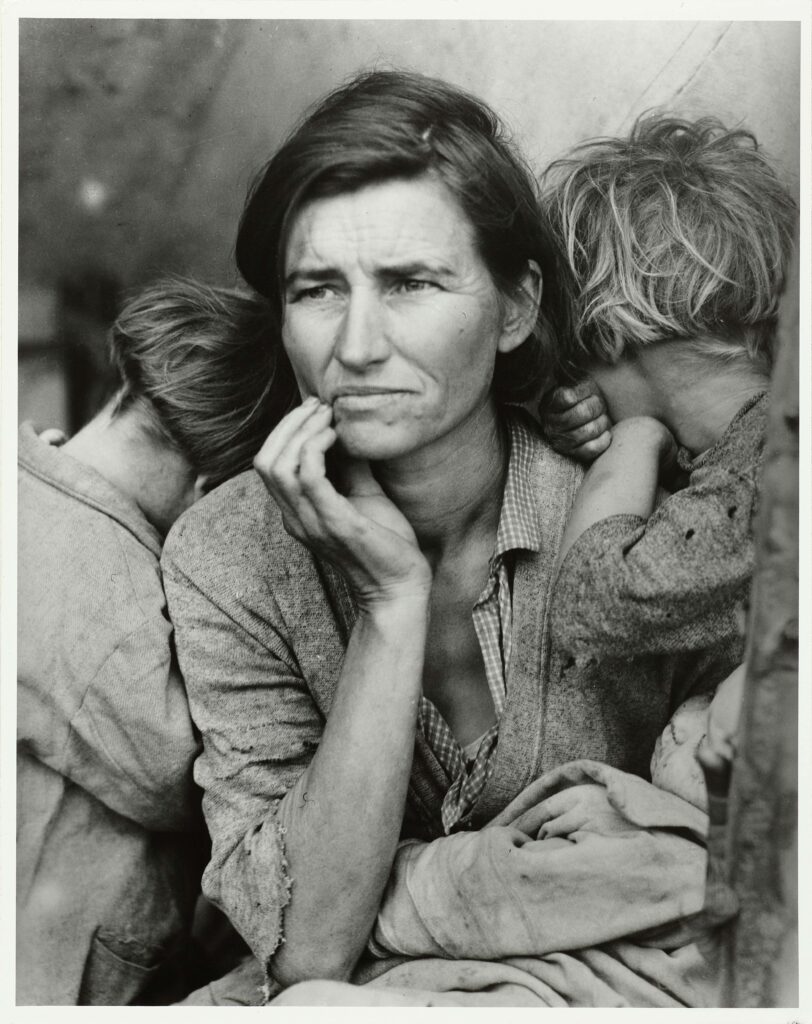 Florence Thompson and her three children living in a tent in a pea-pickers camp in Nipomo Valley, California.
Photographer: Dorothea Lange
1936
Photo from Library of Congress 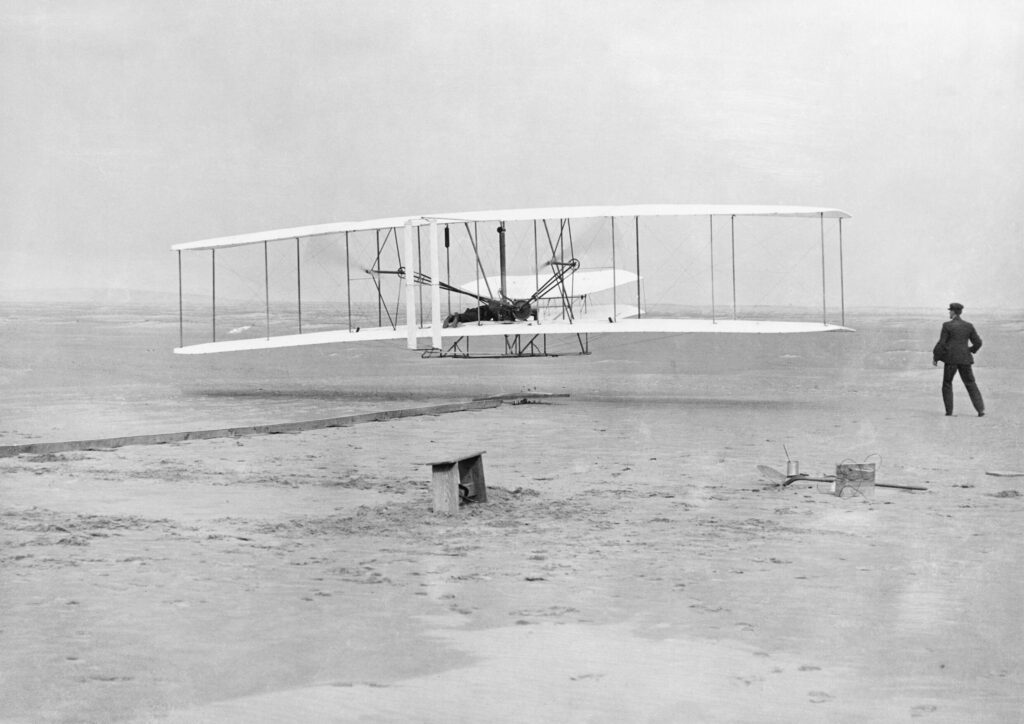 The Wright Flyer airborne during the first powered flight at Kitty Hawk, North Carolina. Orville Wright is the pilot while Wilbur Wright runs alongside.
1903
Photo from Library of Congress 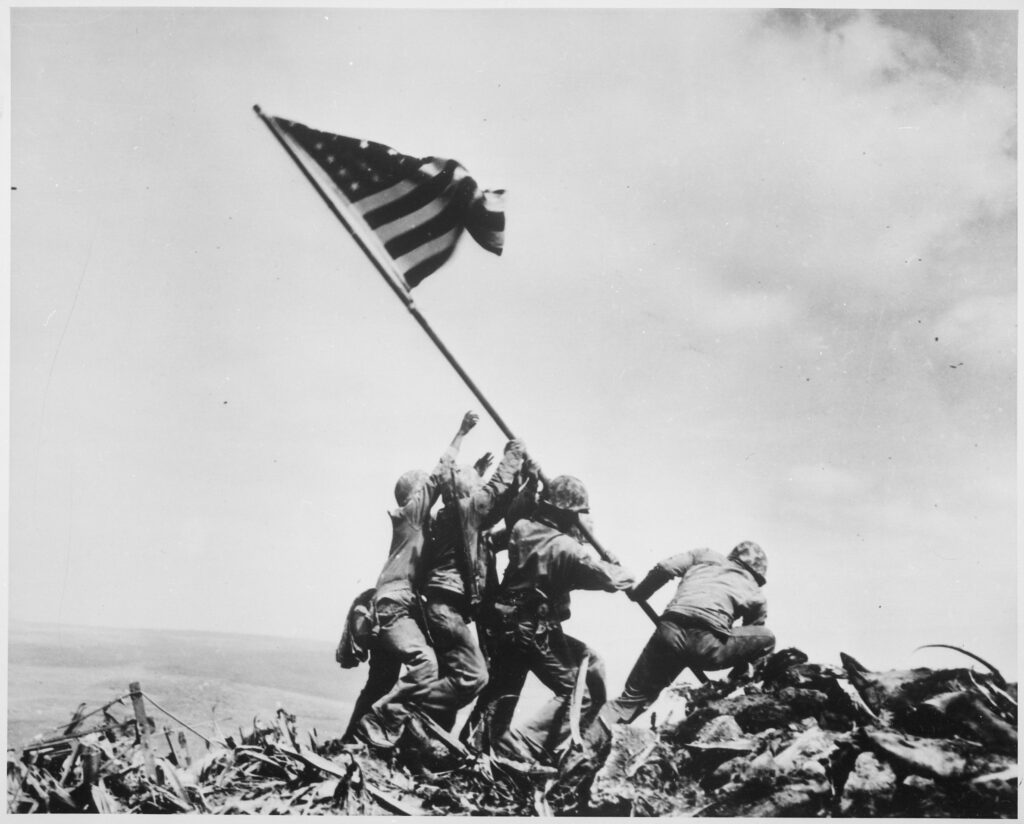 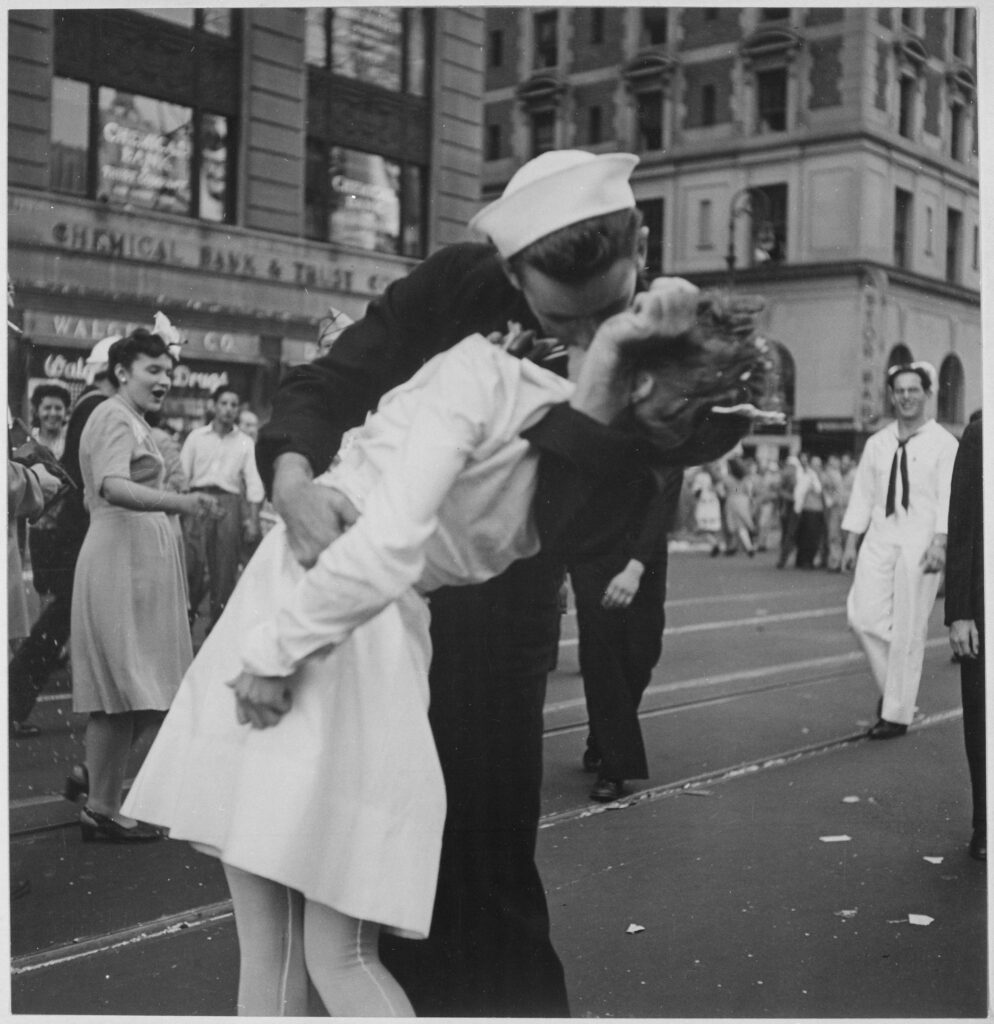 New York City celebrating the surrender of Japan. They threw anything and kissed anybody in Times Square.
August 14, 1945
Photo from U.S. National Archives and Records Administration

Lunch Atop a Skyscraper 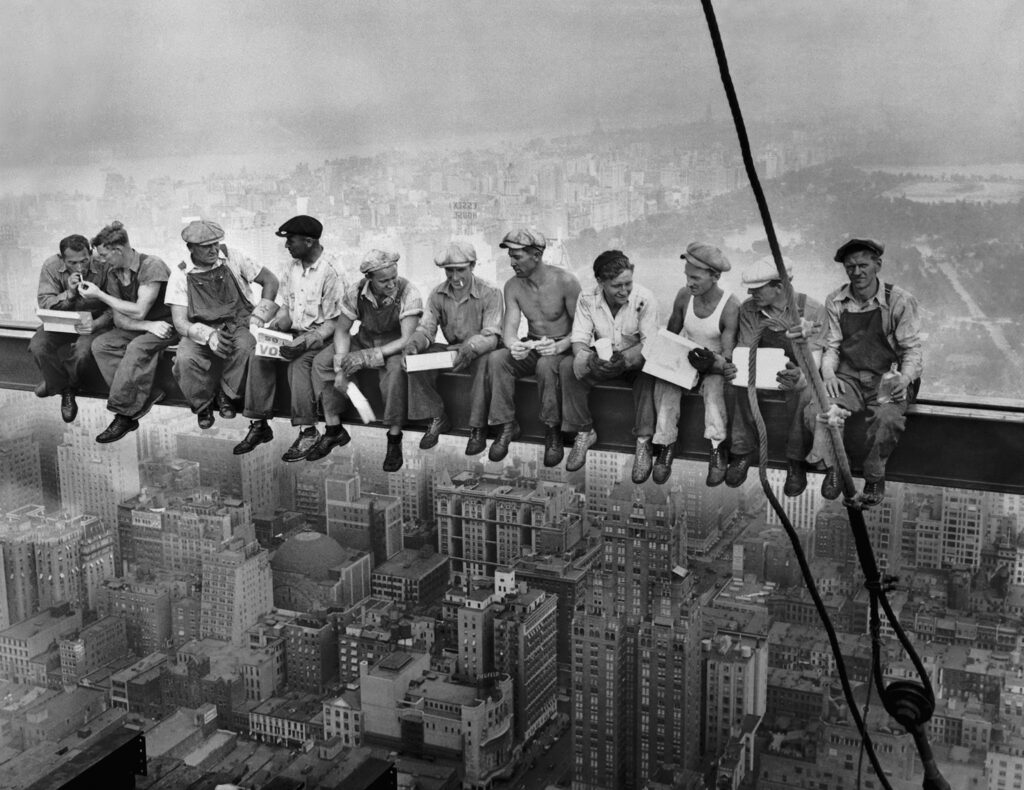 As long as there is life, adversity, victory, progress, achievement on display, there will be photographers immortalizing the moment on film. What pictures from today do you think will be tomorrow’s iconic images?

If you’d like to see more vintage images, check out our line of vintage, retro and pop-culture themed calendars. Currently, we have limited quantities of 2022 titles left, and this fall, we’ll have 50 fun new titles to choose from. Shop here.