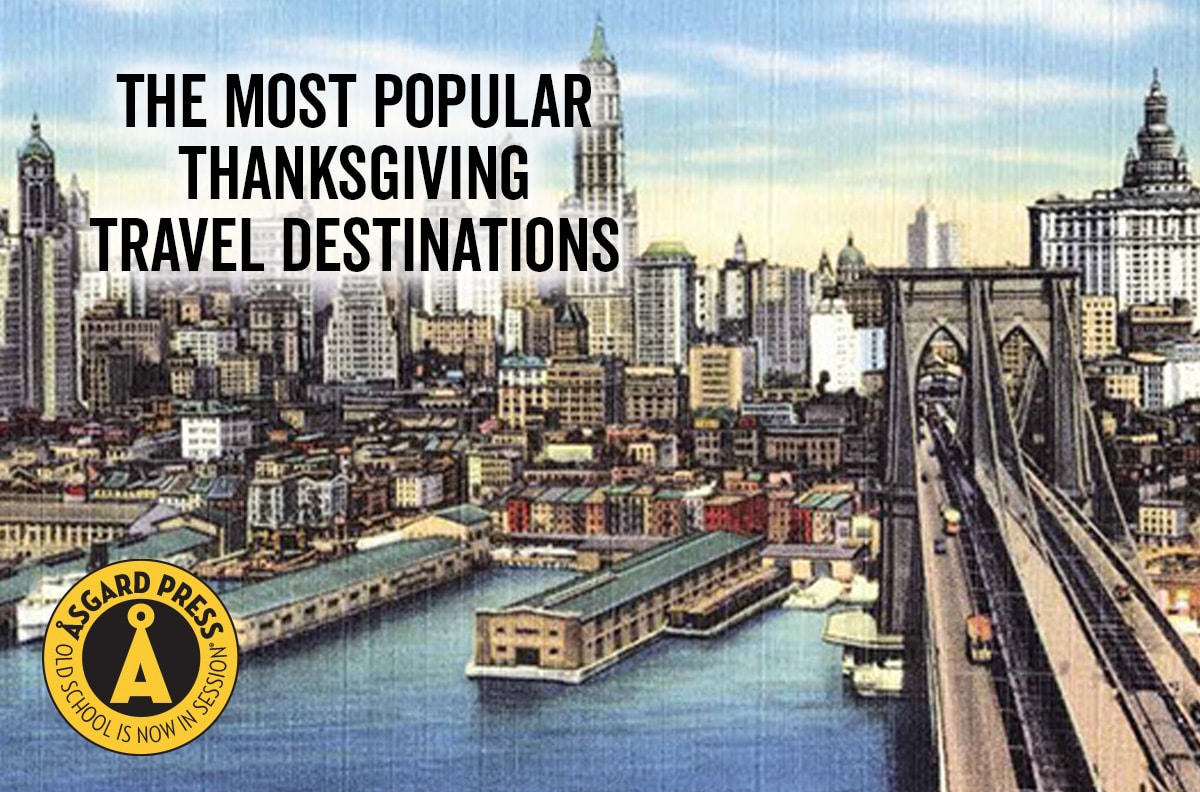 The Most Popular Thanksgiving Travel Destinations

In the United States, Thanksgiving is one of the busiest travel times of the year. In 2022, over 54 million people are expected to venture at least 50 miles from home for the holiday, according to AAA. Even with rising inflation and historically steep gasoline prices, demand for Thanksgiving travel has remained high. Whether people are going to visit family and friends or just looking for a change of scenery, travelers are ready to hit the road for their Turkey Day. So where are all these travelers headed? Here we break down some of the most popular U.S. Thanksgiving travel destinations. 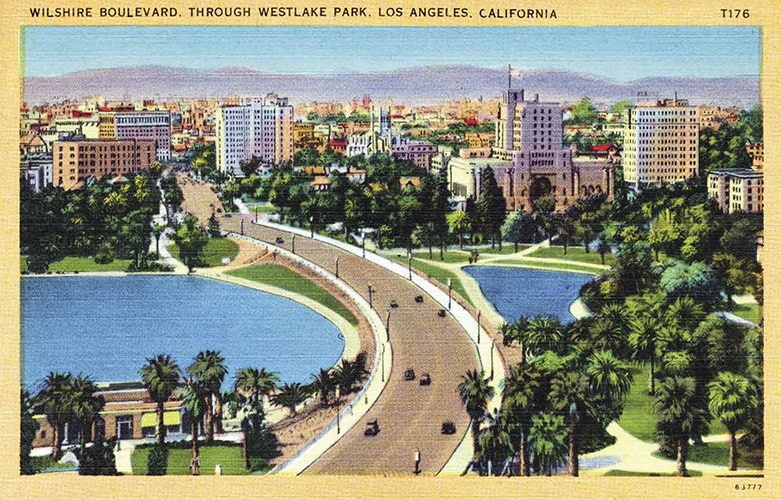 Thanksgiving in Los Angeles is popular in part because the weather is warm and sunny. There’s plenty of holiday activities as well. Downtown Spring Street holds an annual Turkey Trot, with participants getting into the spirit of the holiday with costumes, while raising funds for the Midnight Mission. The Los Angeles Auto Show at the Convention Center runs through Thanksgiving week, with test drives, car debuts and celebrity meet and greets. A seasonal must-see is the Hollywood Christmas Parade, taking place the Sunday after Thanksgiving and benefiting Toys for Tots. 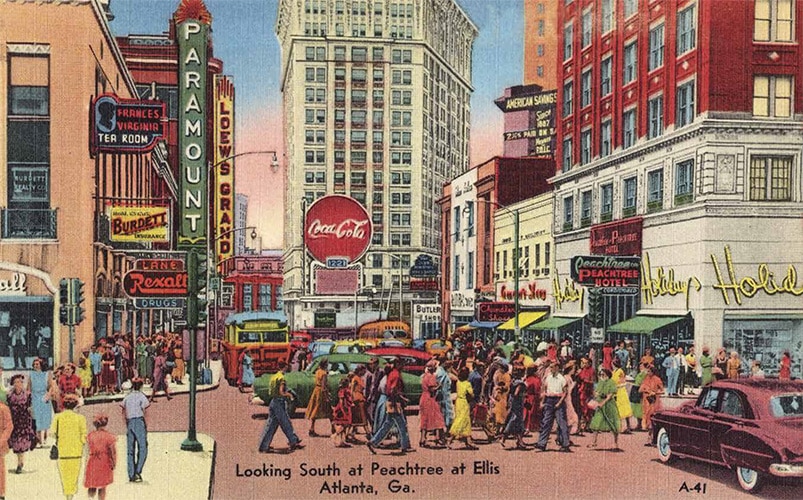 There’s lots to see and do in Atlanta for the Thanksgiving holiday. Start with the annual Thanksgiving Day Half Marathon and 5K, Mile & Dash. The race starts under Atlanta’s Olympic Rings and ends with a post-race shindig inside Georgia State Stadium. Then hit the ice at Atlantic Station, a 10,000 square foot seasonal outdoor skating rink. Finish up the night at one of Atlanta’s big holiday lights displays, such as Fantasy in Lights at Callaway Gardens. 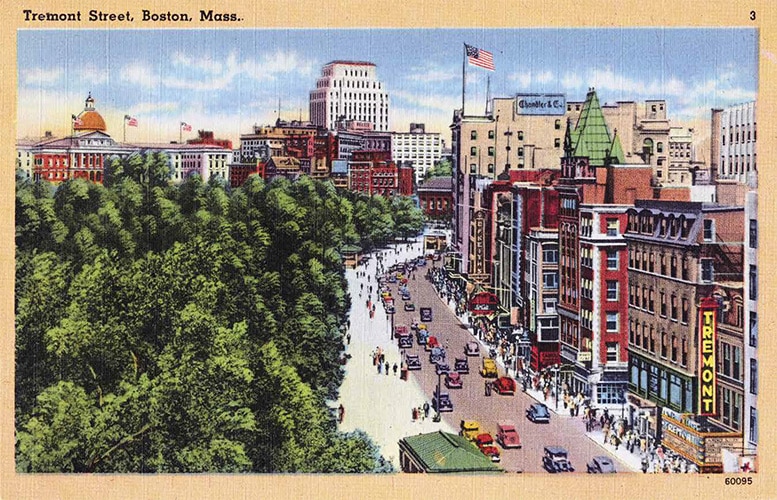 Located just north of where the Pilgrims first landed in Plymouth, Boston is at the heart of the Thanksgiving spirit. Like many cities, Boston has its own annual Turkey Trot, run by the Franklin Park Coalition. Awards are given not only for the fastest runners, but for the best costumes as well. Tour the city with a Historic Holiday Stroll, led by guides dressed in Dickensian costumes and complete with Christmas trees and light displays. The day after Thanksgiving is opening night for The Nutcracker at the Boston Ballet, a city tradition. 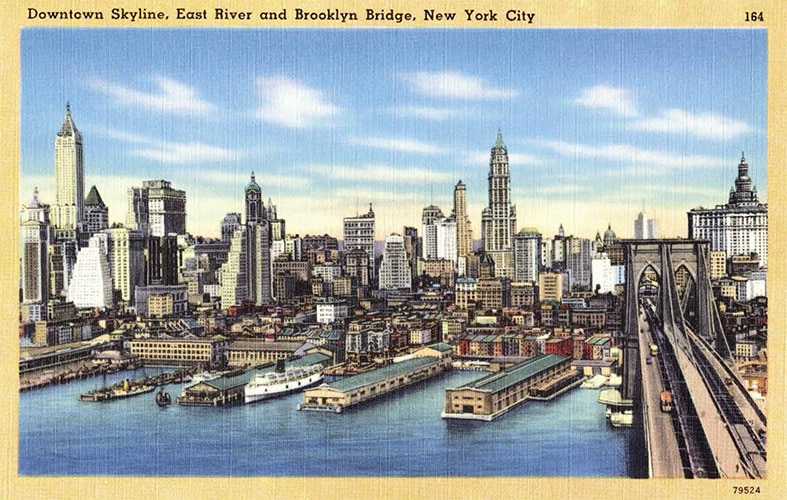 New York City is America’s number one Thanksgiving travel destination. One of the biggest reasons for this is the world-famous Macy’s Thanksgiving Day Parade, which for many marks the traditional opening of the Christmas season. Due to the popularity of this event, locals recommend arriving at least two hours prior to the start time, and pack plenty of snacks, coffee, and water. Then there’s the Rockette’s Christmas Spectacular Show at Radio City Music Hall, which opens the week of Thanksgiving and has been performed annually since the 1930s. Tour the incredible holiday window displays on Fifth Avenue and search for the best Black Friday deals in one of the world’s largest shopping districts. Catch The Nutcracker performed by the New York City Ballet but get your tickets early as this sells out annually. Round out your visit with a turn around the ice rink at Rockefeller Center, an iconic holiday activity in New York.

No matter where you go for Thanksgiving, even if you just stay at home, may you be surrounded by loved ones and friends while enjoying the traditions that you love the most. From all of us at Asgard Press, happy Thanksgiving!

All images appear in our vintage cities series of 2023 calendars. You can see all of them here. 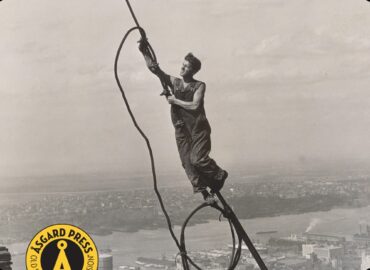 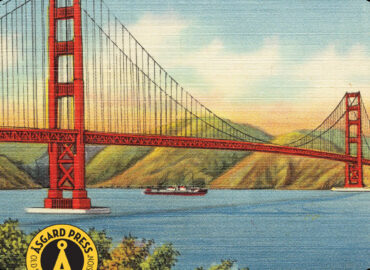