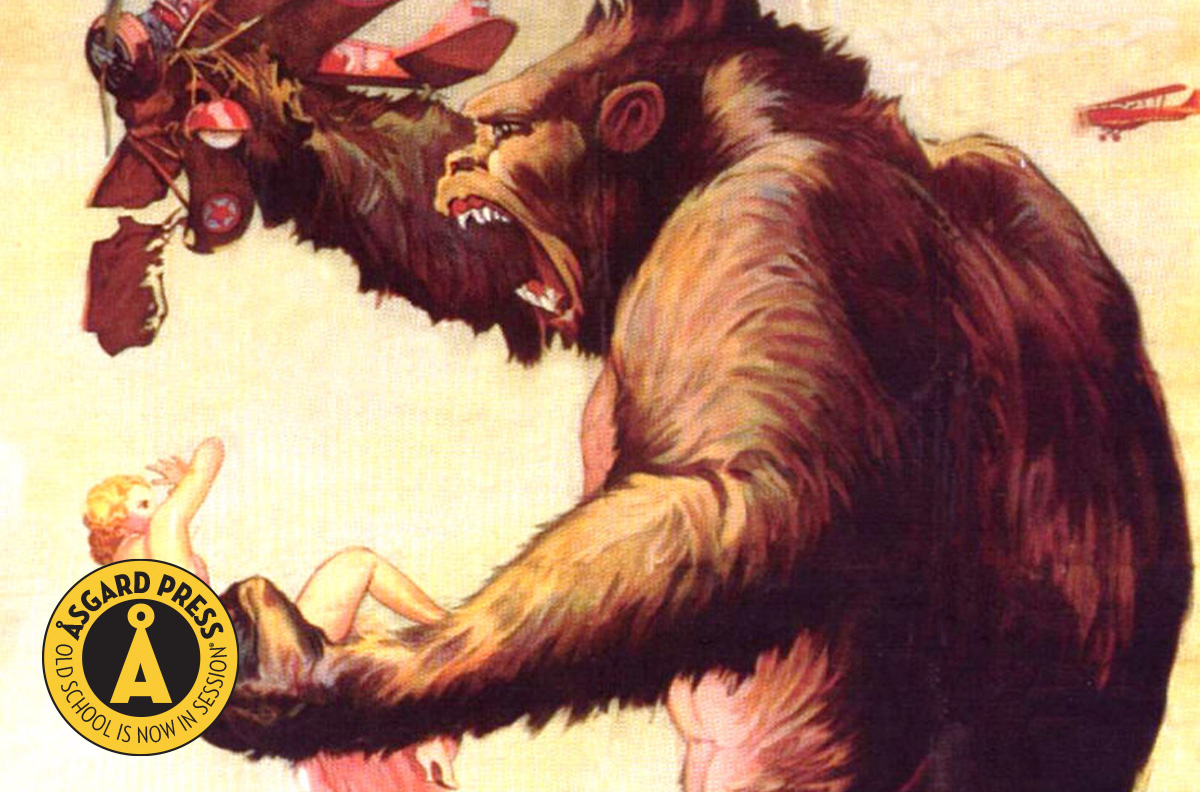 Monster Movies: The Origin of the Creature Feature

Who could forget their first viewing of a spine-tingling monster movie? Watching with bated breath while a frightening creature rises from the depths of a dark lake, or a deep cavern, or even a city landscape, has been a rite of passage for aficionados of the genre, many of whom were inducted into the fandom of the creature feature as children watching old black and white films on television. The late 1960s and early 1970s saw a boom in monster-inspired shows, such as The Munsters and The Addams Family, and regular reruns of old monster films were popular. This was the beginning for the modern fan base, but the origins of monster movies are much earlier. 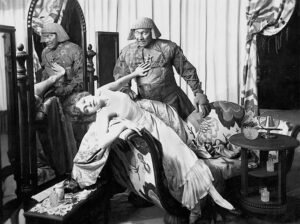 One of the very first feature-length films to feature a “monster” dates back to the silent era. Soon after the development of motion pictures, filmmakers began exploring ways to bring traditional folklore to life on the big screen, beginning with Der Golem, a German silent film made in 1915. Directed by Peter Wegener, Der Golem (The Monster of Fate) is loosely based on a Jewish folktale in which a clay statue is brought to life through the use of a magical amulet. When the conjured creature’s love interest does not reciprocate its feelings, the living statue goes berserk, creating havoc and committing murder. Thus, the framework for future monster movies was established: an other-worldly creature is brought to life through the careless or misguided actions of humans, becomes bent on the destruction of humans, while the humans attempt to defend themselves with useless, often military methods until finally the monster is defeated by some sort of super weapon or by taking a supreme risk.

One of the elements of monster movies that makes them so popular is that the monsters often evoke a strange sense of sympathy. These creatures have been brought to life or brought out of their place of safety through the actions of misguided humans, who then misunderstand the monsters and antagonize them with their attempts at harm. Filmmaker and self-confessed horror super fan Rob Zombie (Halloween, The Munsters) admits to identifying with the monsters in the movies he saw as a child because he, too, felt different and misunderstood. It is the dichotomy of feeling empathy for a monster while simultaneously celebrating with the humans that defeat it that often defines a successful monster movie. 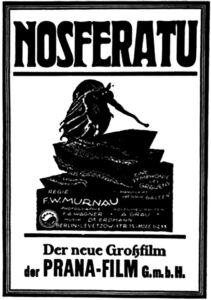 In 1922, the iconic monster film Nosferatu: A Symphony of Horror was released. An unofficial, and unauthorized, retelling of Bram Stoker’s 1897 classic novel Dracula, Nosferatu is now considered a masterpiece of German Expressionist filmmaking. Dark, artistic, and moody, Nosferatu deals with disquieting themes of invasion by an unknown entity, and even fear of our own selves. The monster of the film, vampire Count Orlok, not only terrorizes his town by drinking the citizens’ blood, but he also brings plague to the community via the rats from his ship. Nosferatu became the blueprint for the vampire/werewolf/mummy/Frankenstein movies that followed in the future. 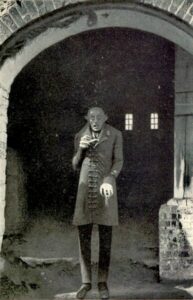 The big breakthrough for monster movies came in 1933, with the film that spawned a multitude of larger-than-life creature features. King Kong, starring Fay Wray and directed by Merian Cooper, was a certified blockbuster. Both thrilling and terrifying, the film’s special effects stunned audiences. Stop-motion and back projection techniques were used to create and blend the oversized Kong with the human characters. The huge gorilla, large enough to scale skyscrapers and fight off airplanes, was able to evoke both horror and sympathy from viewers, while the storyline of Kong’s fixation on Wray’s character, Ann, kept their attention. Rotten Tomatoes has ranked King Kong as the greatest horror movie in cinema history, giving rise to dozens of monster movies in its wake, including The Beast from 20,000 Fathoms (1953), The Creature from the Black Lagoon (1954), and Tarantula (1955).

In the 1950s, kaiju (“giant monster”) movies from Japan became enormously popular. Japanese film studio Toho created what is arguably the most well-known giant monster movie of all time, Godzilla, in 1954. Rooted in themes of atomic warfare and nuclear contamination, Godzilla became a cultural icon in Japan and the film led to an entire franchise of motion pictures. The monster Godzilla, whose sudden appearance results in mayhem and death, is eventually destroyed in the movie by an oxygen-depriving superweapon, which is also destroyed by its creator out of fear of mankind using it against each other. Subsequent Godzilla movies began to portray the monster as more benevolent, even defending humans from other oversized creatures, in response to the popularity of the character. 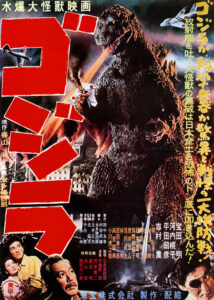 Today, many filmmakers follow the templates laid out by monster movies of the past. Most notably, the Jurassic Park series of films echoes the spirits of Godzilla and King Kong in the dinosaurs portrayed by modern CGI special effects. In addition, both Godzilla and King Kong have been recently resurrected by Legendary Pictures, creating a cinematic universe called MonsterVerse, with the fourth film of the franchise, Godzilla vs. Kong, released just last year (2021).

So, if you’re a fan of creature features, you’re in luck – the genre is still going strong. Score yourself some tickets, grab some popcorn, and be prepared to shiver, scream, and shout your way through the latest theater offerings. Have a monstrously good time!

If you love monster movies, then you’ll enjoy our 2023 Vintage Monsters Calendar, a collection of 13 vintage movie poster prints featuring iconic creature feature films. You can check out the calendar here. 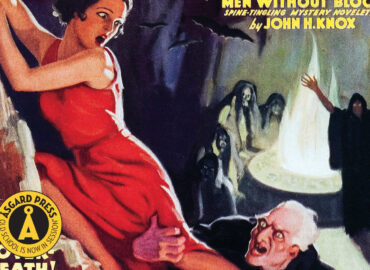 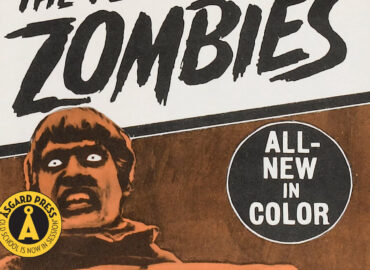 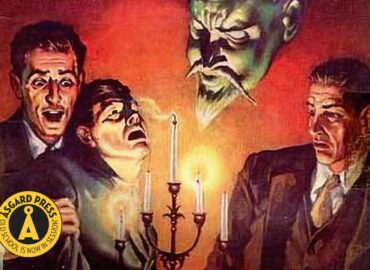