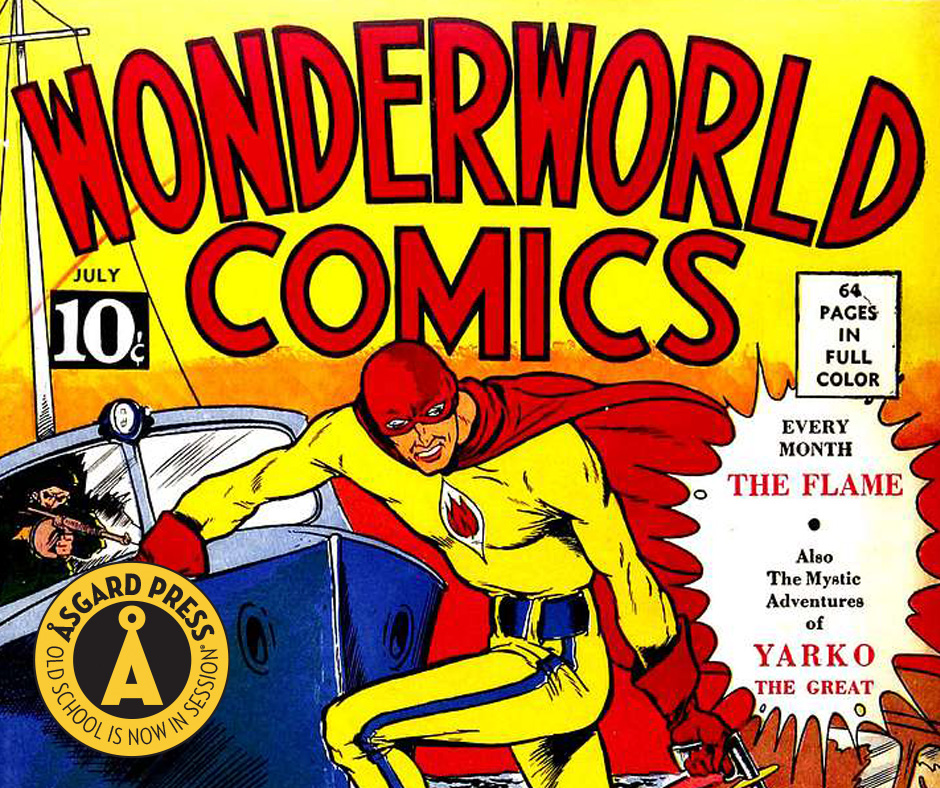 5 Golden Age Comics Superheroes You May Not Know About

When you think of comic book heroes, you probably leap right to Superman, Batman, and Spiderman. But before all those guys, there was a whole universe of Golden Age Comics superheroes who were very popular in their time but are practically unheard of now. Here are five such unsung heroes, who have saved humanity from crime in relative obscurity. 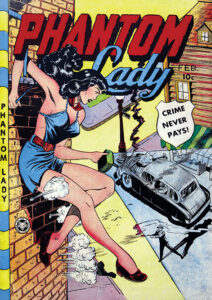 Quality Comics introduced Phantom Lady in August 1941 as Sandra Knight, daughter of U.S. Senator Henry Knight. Phantom Lady’s pinup-style costume was designed to distract her enemies, while her black light projector blinded her foes and rendered her invisible. In the late 1940s, Phantom Lady was reimagined by Fox Feature Syndicate, who substantially dialed up on the pinup look with help from artist Matt Baker. By 1954, Phantom Lady had fallen victim to the Comics Code Authority and underwent a more conservative costume redesign. No matter what she wore, Phantom Lady fought crime and saved the day, defeating villains including the Fire Fiend, the Subway Slayer, the Killer Clown, and the Robbing Robot. She eventually landed at DC Comics, where her character was completely rewritten with a new name (Jennifer Knight) and a new backstory. 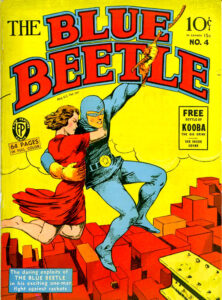 The Blue Beetle, who debuted in August 1939 with Fox Feature Syndicate, is the secret identity of Dan Garret, a New York police officer whose father was murdered by a gangster. Frustrated with the slow pace of the criminal justice system, Dan dressed himself in an all-blue suit and white mask and, with no other superpower than his own determination, began to fight crime on the side. As his reputation built, he left blue beetle markers around the city to scare the bad guys into hiding. Dan’s pharmacist friend Dr. Franz later assisted the Blue Beetle to acquire a bulletproof “super suit” and Vitamin 2X, an experimental drug that gave Blue Beetle his super strength and other powers essential to crimefighting. Like many Golden Age superheroes, Blue Beetle has undergone many transformations under different publishers, the most recent being DC Comics. The original Blue Beetle was drawn by artist Charles Nicholas Wojtkoski using the house name Charles Nicholas. 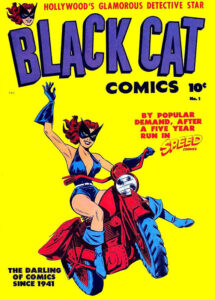 Harvey Comics published the adventures of the Black Cat, originally drawn by artist Al Gabriele, from 1941 to 1951. The Black Cat is the alter ego of Linda Turner, daughter of actor Tim Turner, star of silent Western films. Linda was herself an actor, as well as an accomplished stuntwoman. Linda’s crimefighting career begins when she suspects her film director of being a Nazi spy, so she disguises herself as the Black Cat (although her costume is a thoroughly patriotic red and blue) to obtain evidence. After uncovering the nefarious deeds of her director, Linda turns her efforts to more routine criminals. Her superpowers consist of nothing more than her stuntwoman skills, her ability to ride both a horse and a motorcycle, and a mastery of judo. However, the Black Cat is proof that those purely human skills still get the job done. 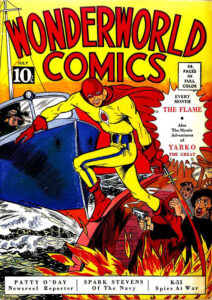 The Flame was a Fox Feature Syndicate superhero who debuted in July 1939 in Wonderworld Comics #3. Gary Preston, son of a missionary working in China, was orphaned when a flood carried his father away and washed his baby basket down to Tibet, where he was raised by lamas and trained in their mysticism. Through this training, Gary gained the ability to control heat and fire, and to raise his own body temperature to the point of flames. He could also quickly transport himself by materializing from flame to flame. An adult Gary returned to the United States to use his powers to fight crime. He was also equipped with a flamethrower and his own set of souped-up vehicles. The original art for the Flame was drawn by Lou Fine, and the comic ran until January 1942. 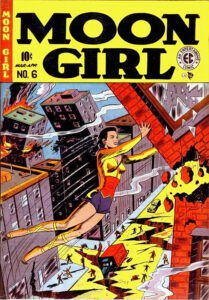 Moon Girl was a superheroine who disguised herself by day as Claire Lune, a junior high school history teacher. First published by E.C. Comics in the fall of 1947 in The Happy Houlihans #1, Moon Girl was drawn by Sheldon Moldoff, best known for his renderings of Hawkman and Batman. Moon Girl comics ran from 1947 to 1949. Warrior princess Moon Girl was raised in a tribe of warrior women in Samarkand, gained her powers through a family heirloom moonstone, and used telepathy to control her moonship while saving mankind from crime and evil. Like many Golden Age comics, Moon Girl went through several evolutions and genre changes, from superhero to romance. She was most recently revived in 2010 by Red 5 Comics, an independent publisher, with most of her backstory and powers intact.

While we’re all familiar with the most famous superheroes, those that have become blockbuster movie stars, these Golden Age crimefighters are still well-worth the read. The characters, adventures, and imagination that were the hallmarks of these comics inspired the world of secret identities and superhuman powers that dominate comic books, both on screens and in print, today. 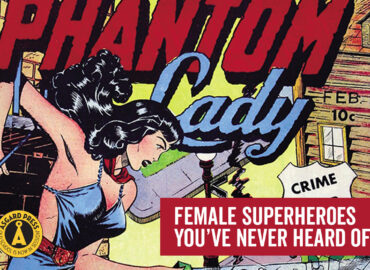 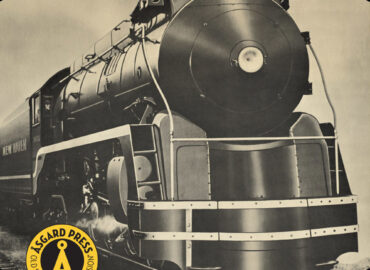 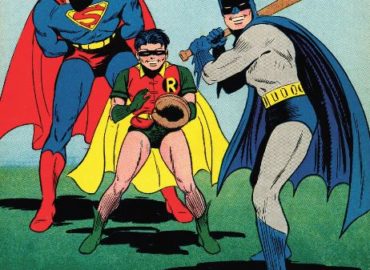