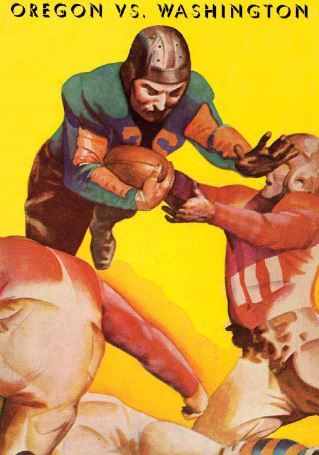 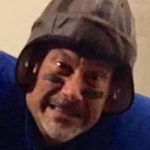 I’ll also add which team I think will win each game as well in case you want to use my expertise as a guide for your picks, HA!  Person with the most correct picks THAT HAS MORE WINS THAN ANDY (That’s ME by the way) is our winner and will be announced every Thursday on the blog (If there is a tie, a random drawing will determine the winner).  If nobody beats Andy, nobody wins.  Don’t be alarmed as Andy is not Jimmy The Greek.  A new set of games will be posted every week right up to and including bowl games and the BCS Championship. Lastly, it’s FREE to enter so there ain’t no catch – just some fun to be had and a chance to win.. All picks must be left in the comment section where it says “LEAVE A REPLY” and entered before kickoff of all games to be counted (one entry per person only*) – just scroll all the way down to the very bottom.  THAT’S IT! 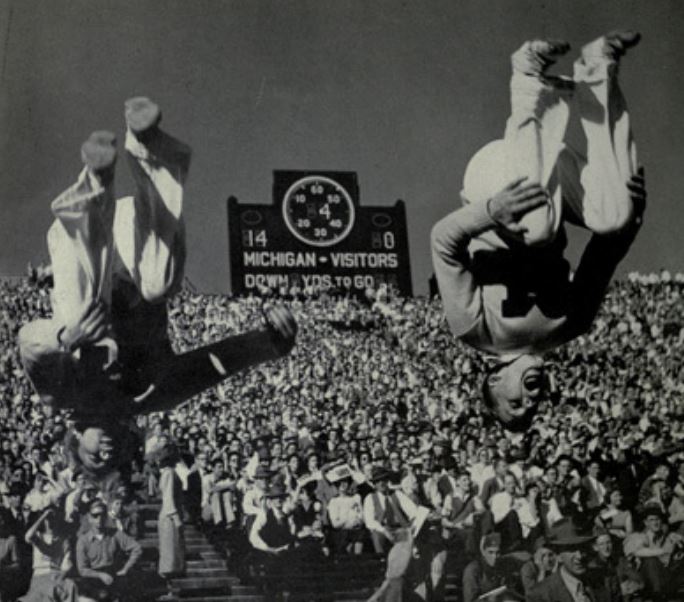 Before we get to the Week #7 Picks, it’s time to announce the winner of week #6:  We had 4 folks who had 6 wins so we had to randomly choose a winner from those 4 and that person is….. Jeff G. CONGRATS JEFF!   I like to make sure our participants win, thus I tanked AGAIN this week and went 4-6.  After 6 weeks, my record stands at 26 – 34.  Ok, I want to win this week so let’s proceed to my Pick of the Week and Game 1 on the docket… WE ARE INCLUDING THE SPREAD (Not straight up wins-losses) SO CHOOSE WISELY and GOOD LUCK! 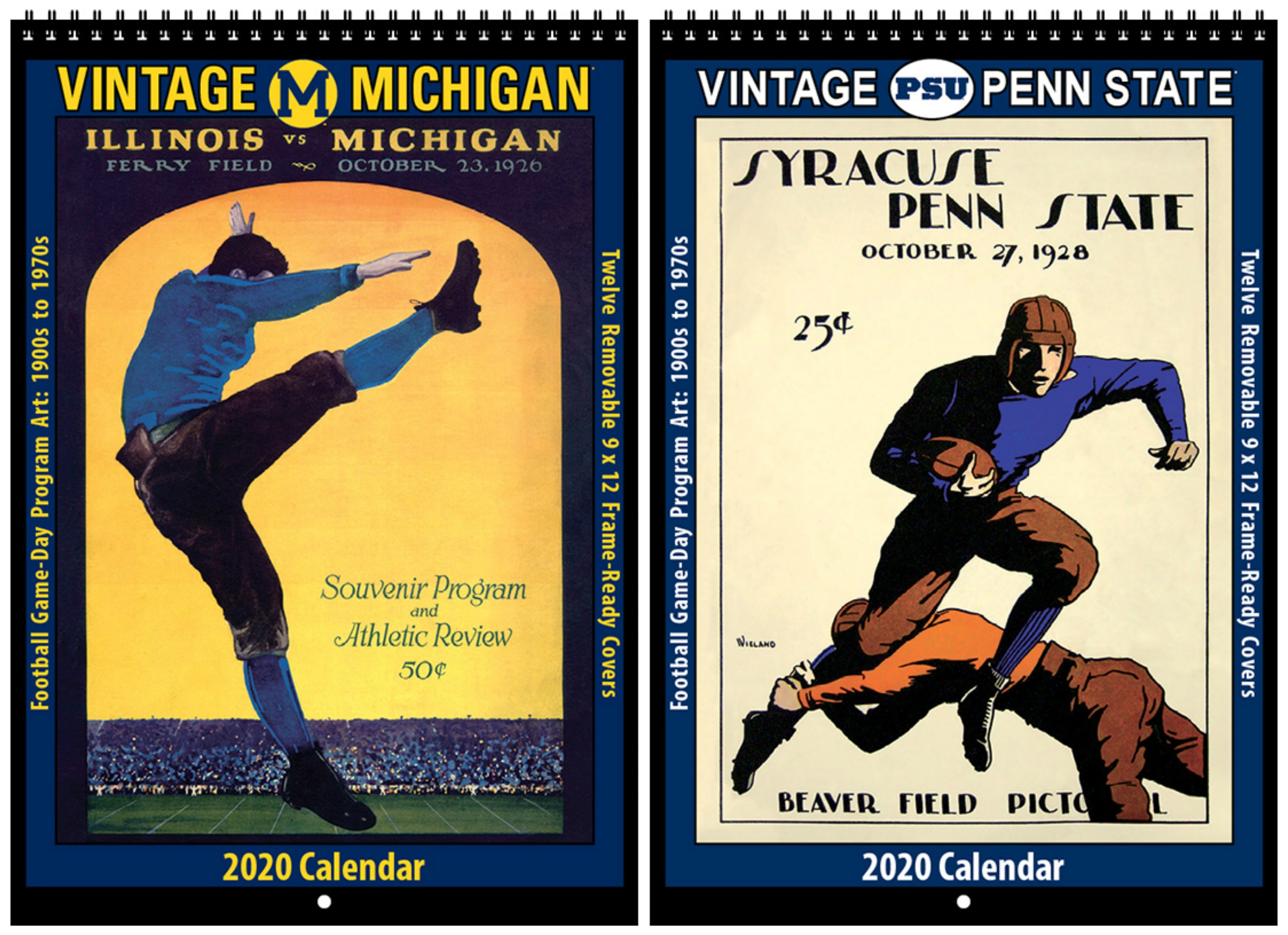 GAME 2: #12 Oregon (5-1) @ #25 Washington (5-2)  +3 :  Since blowing a big lead and game to the Auburn Tigers in Game 1, the Ducks have gone a roll winning 5 straight. Their defense is 3rd best in the country in points allowed at just 8.7 per game.  Can slingin’ Jacob Eason and a strong running game break through in Seattle?  With the 3 points and homefield I think they’ll get it done.  Andy’s Pick:  WASHINGTON 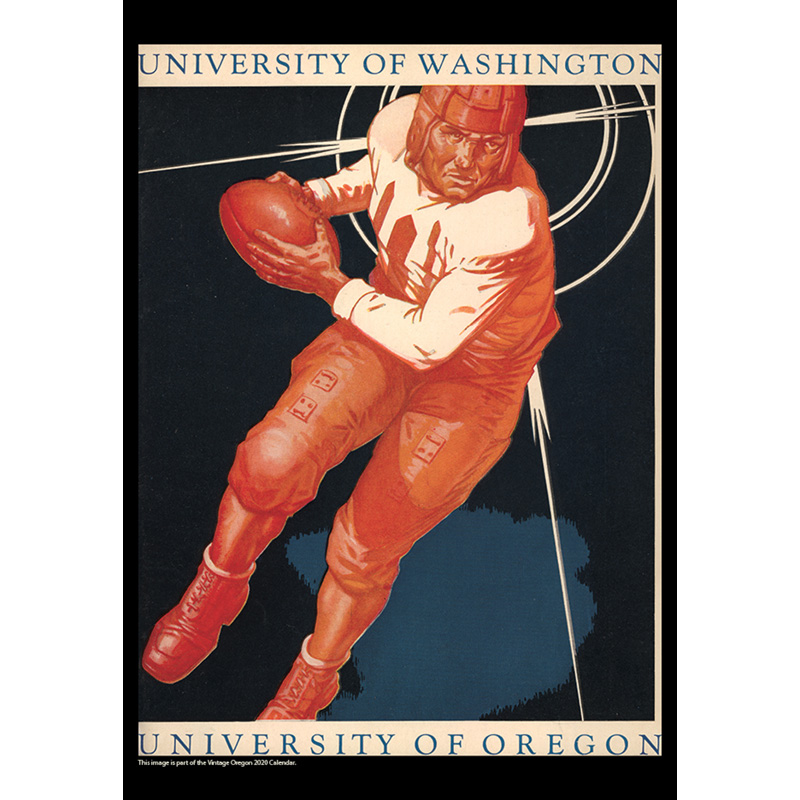 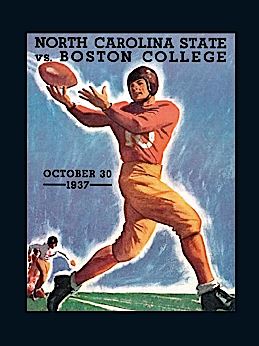 Game 5:  DUKE (4-2) @ Virginia (4-2) -3 :  The CAVS won their first 4 games before dropping a national ranking and 2 straight including a fairly good showing against Notre Dame.  Aside from their opening thumping at the hands of Alabama, Duke has played well in averaging 34 points per game.  I’m going to give them the edge at home.  Andy’s Pick:  BLUE DEVILS 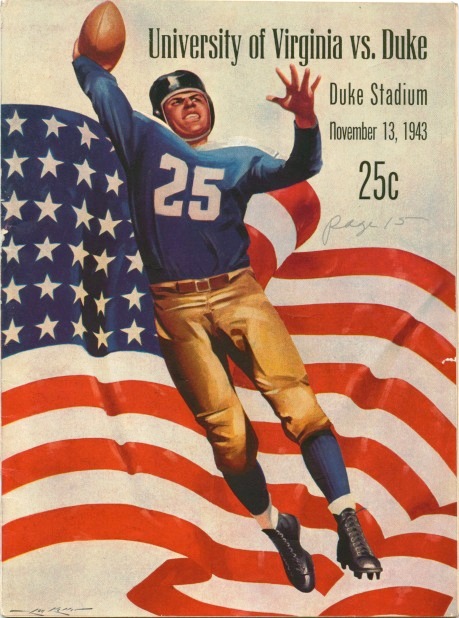