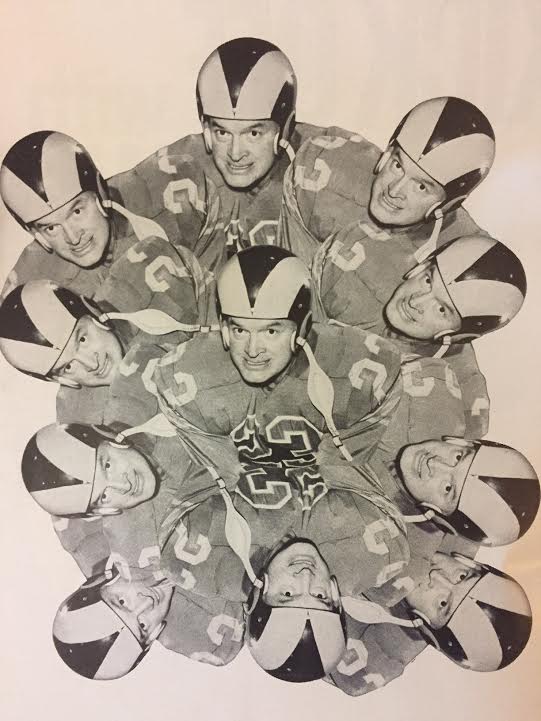 Every Friday we’re going to dig deep into our Vintage College Football Program Vault and pick out a few of our favorite football funnies for you.   Programs dating back to the early 1900’s up through the 1960’s were often sprinkled with several comics featuring baffled and bewildered coaches, fans and players throughout.  Many of the cartoons were focused on poking fun at the visiting team that was featured in the home teams’ program for that day. 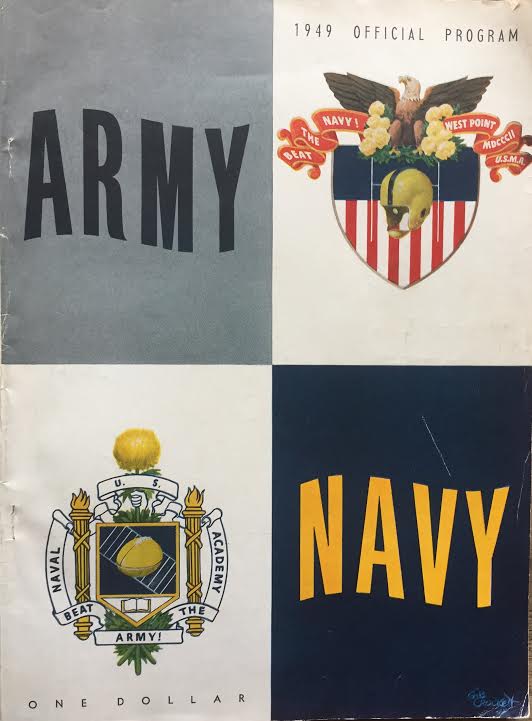 This seems to have been a tradition for the ARMY-NAVY contests as well as a majority of the Ivy League programs.  Most of the others were syndicated and the same cartoons could be found in every college football game program for every school on any given Saturday from coast to coast.  Many of the advertisements in the programs were often offered up in cartoon style and many had comedians and we’re going to share some of those with you along the way as well.   Old School is now in session so here are your first few… 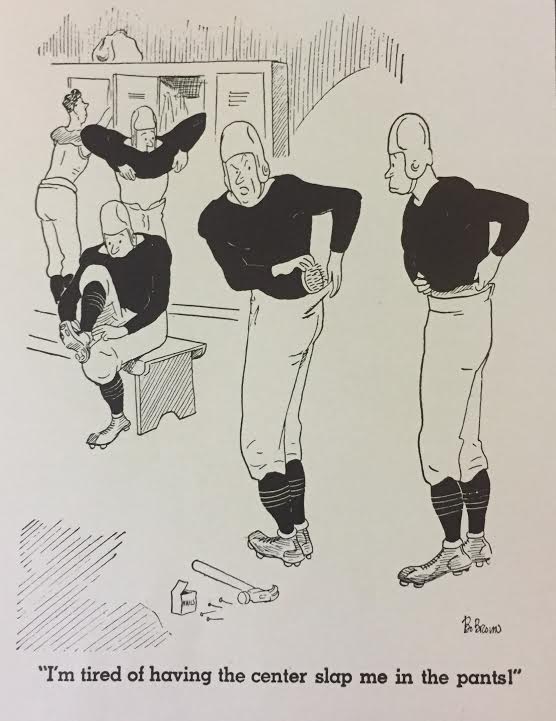 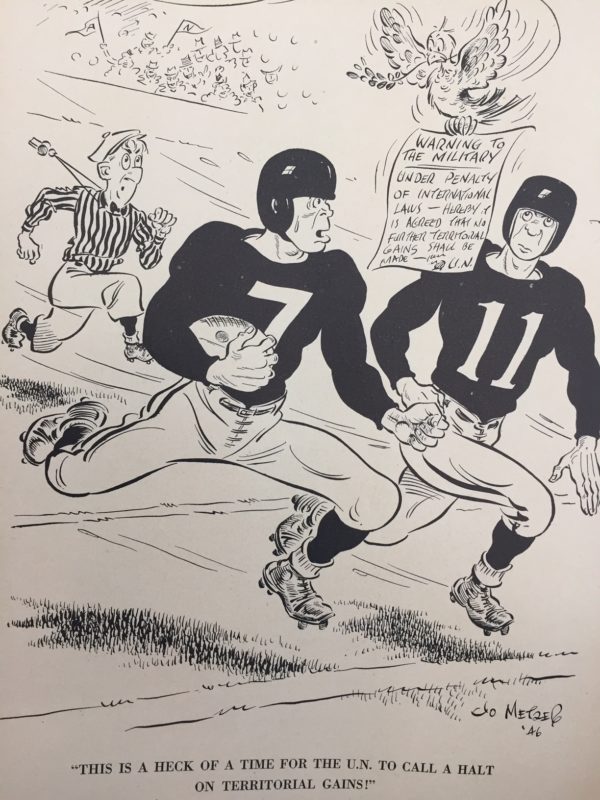 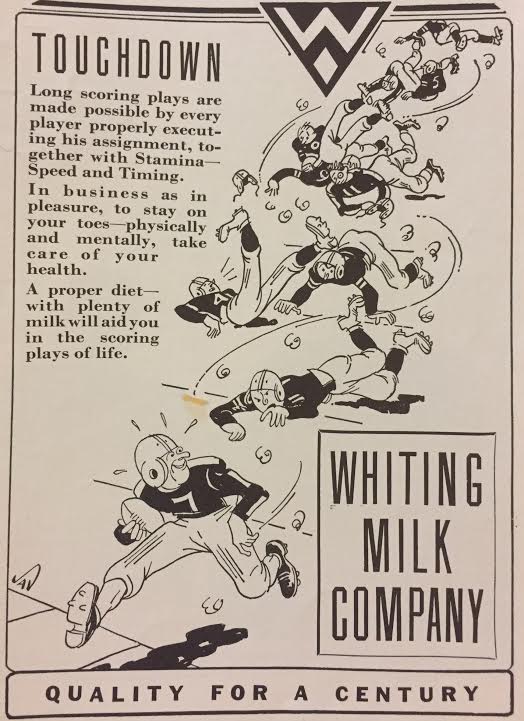 Hope you had yourself a quick chuckle and have yourself a fantastic Friday. See you back here next week for our next installment and have a great Labor Day weekend!! 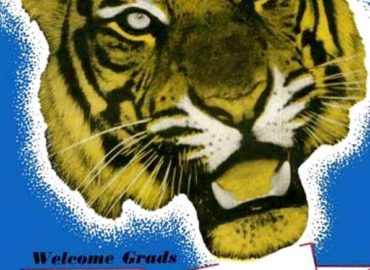 #TBT CONTEST: Win Asgard Press Products! Which Cat is that?