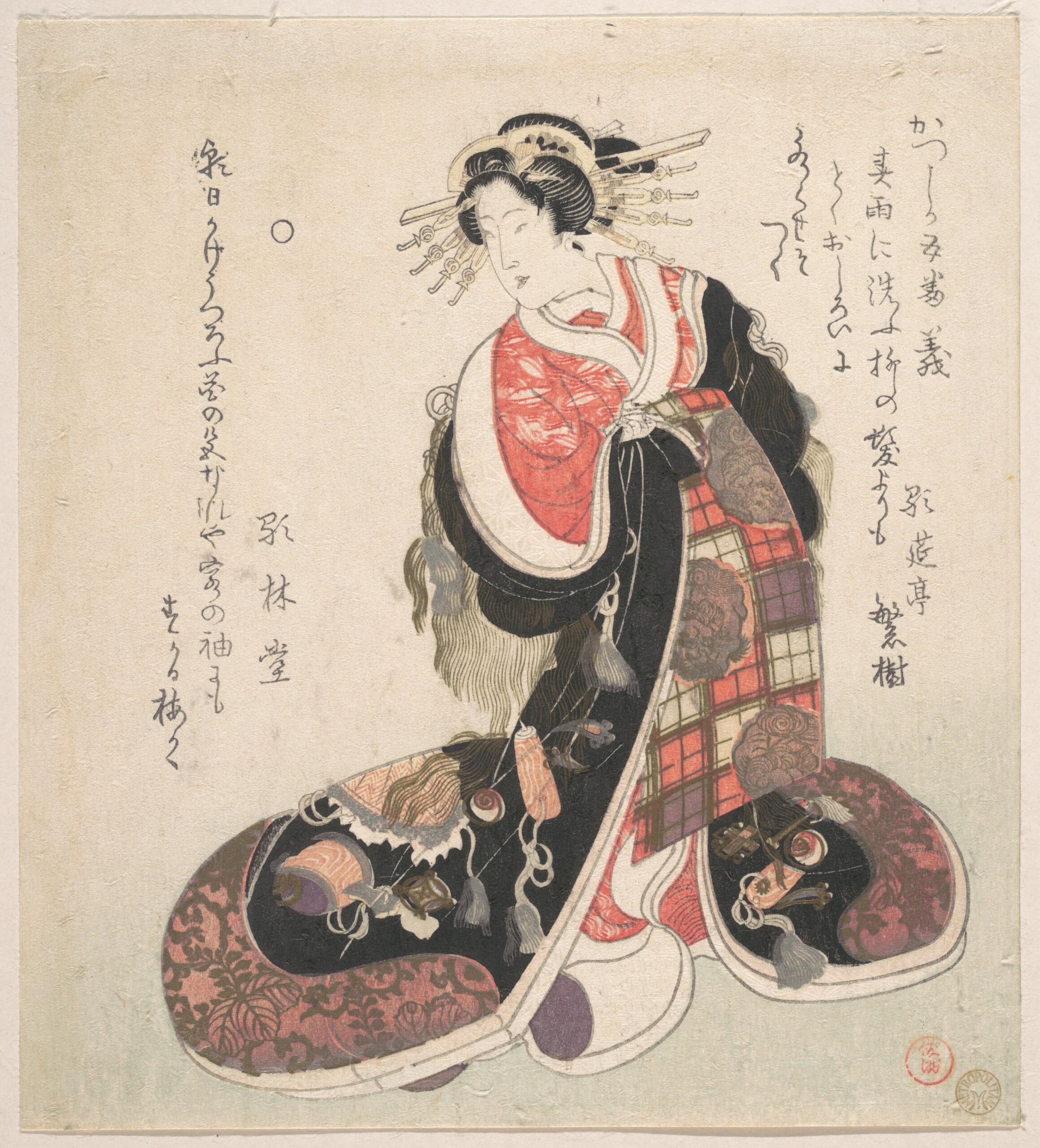 Classic Japanese Print Art from the 1800’s is Coming Soon… 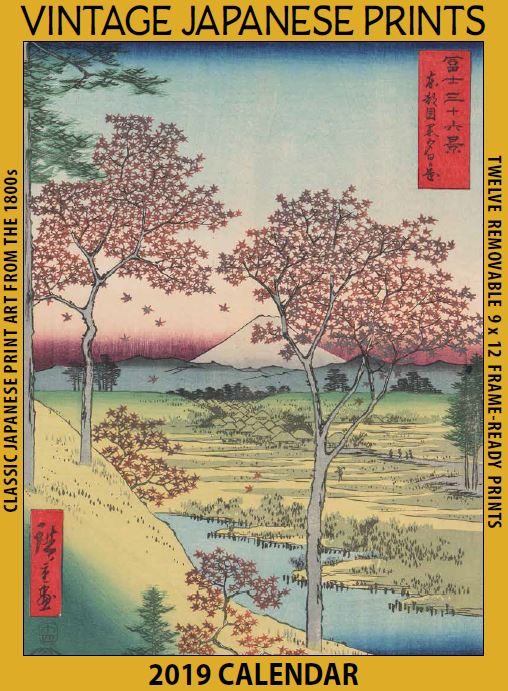 Andō Hiroshige, Taiso Yoshitoshi, and Utagawa Kunisada, are definitely not household names that you would recognize unless you were a big fan or museum curator of japanese art.  Asgard Press is proud to be adding a Vintage Japanese Prints Calendar to the 2019 collection scheduled to be released in late August and the aforementioned artists and their work are featured prominently from within. You will behold the classically elegant beauty and enduring quality of these Japanese old masters authentic in every detail in the imagery from the 1850s – 1920s which are faithfully recreated and feature lavish countryside landscapes, exotic wildlife, and majestic mountains and moonlit maritime scenery sure to scintillate your senses.  We’d like to share a few images by these artists and tell you a little bit about them.

Andō Hiroshige was born in 1797 and was the son of a samurai.  You’d think a person born into the warrior class might follow in those footsteps. In this case however, the son became one of the best known artists of his generation for turning out exquisite nature and landscape prints. 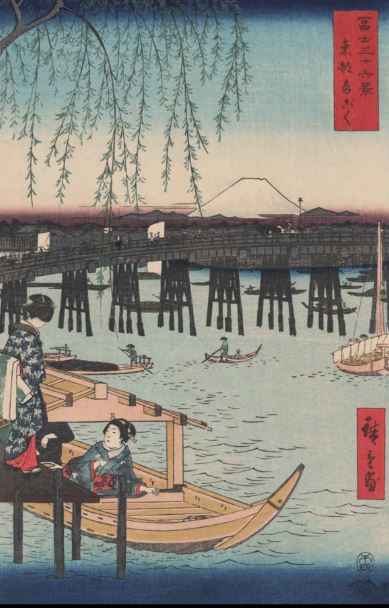 Born in 1839, Taiso Yoshitoshi was an unwanted child who was raised by his Uncle and by all accounts had a very unpleasant childhood.  In his twenties, turmoil continued to follow him in the way of political unrest and civil war-like skirmishes between followers of the Emperor and their opponents and this was reflected in some of his early works which featured violent and bloody scenes. As the political landscape changed in his later life, so did his art.  He found commercial success selling a series of women prints and even ghosts of which he believed to have really seen! 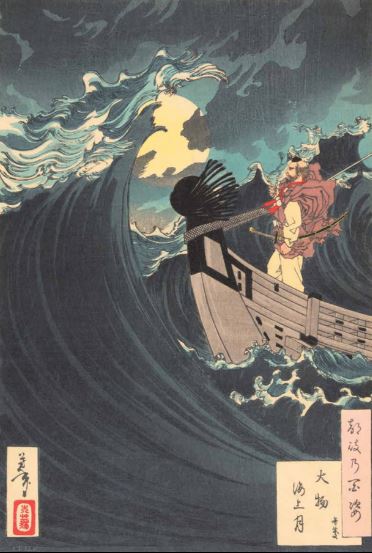 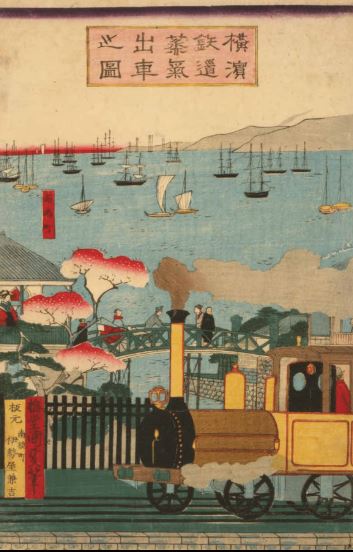 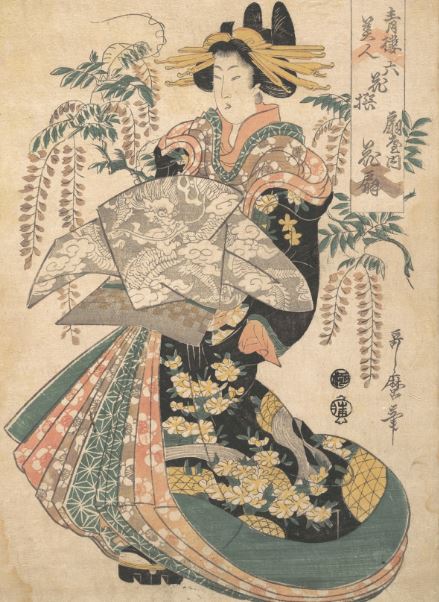 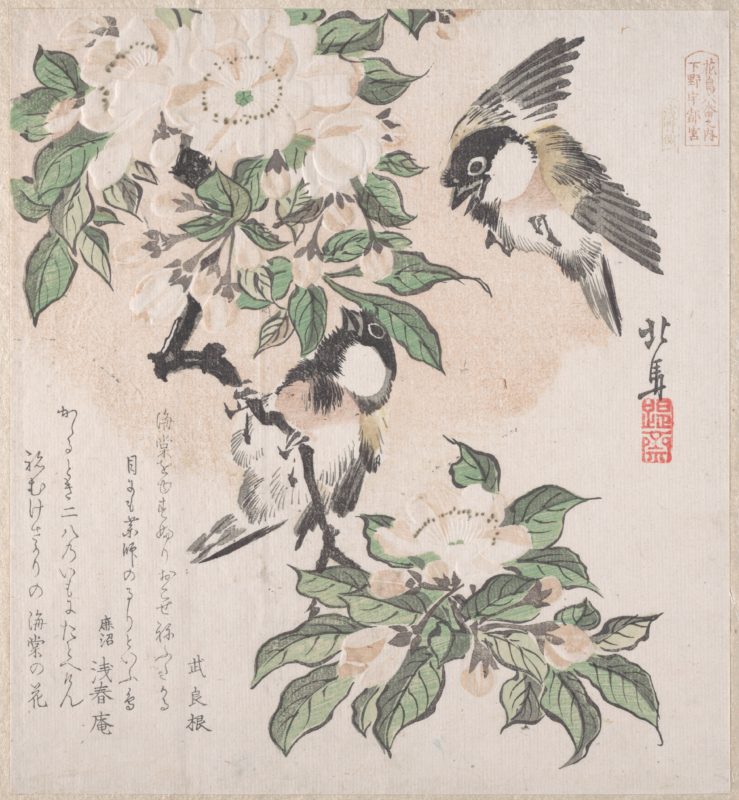 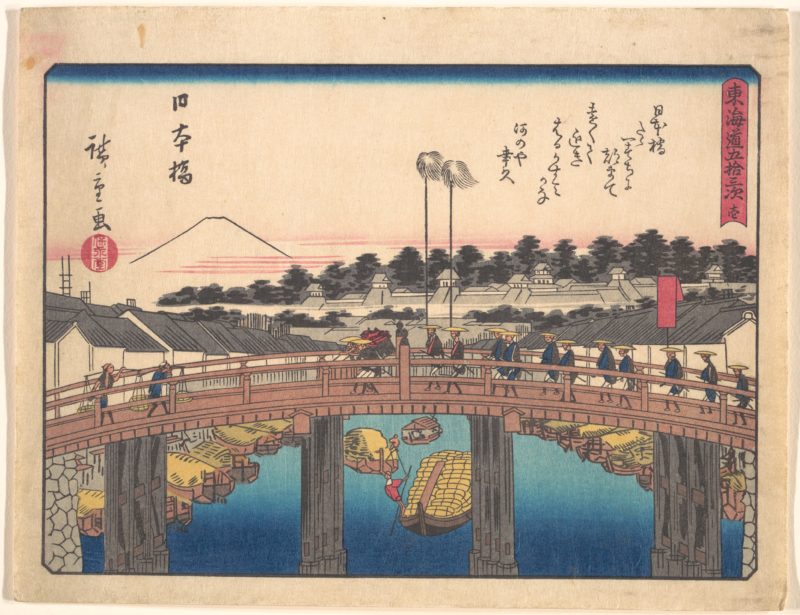 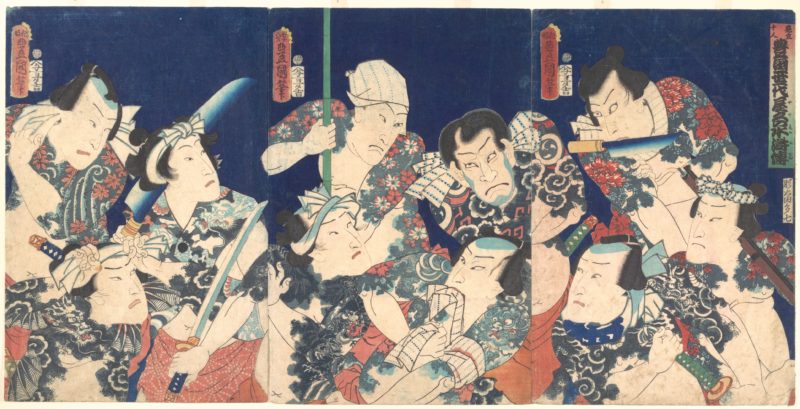 As with all our 2019 Sneak Peeks, we didn’t want to share more than a few images so we hope the above heightened your curiosity just enough to get you excited for the upcoming release. Until then, Arigato and Tanoshi which means Thank you and enjoy!

Featured images in our calendar and in this post are courtesy of Library of Congress, Prints and photographs division, Washington DC as well as the Metropolitan Museum of Art public domain.