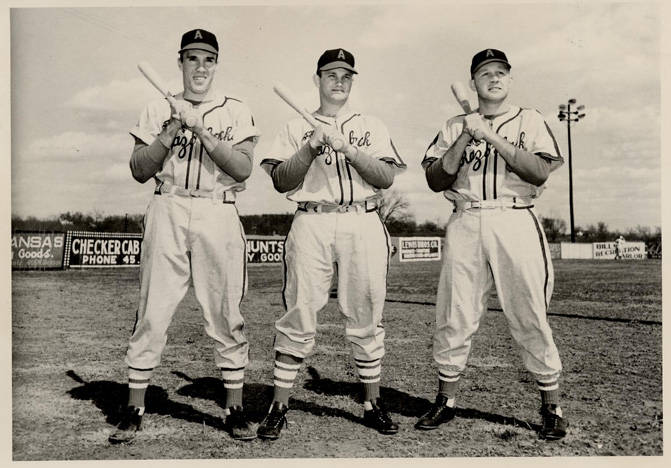 Another Classic College World Series is on!! 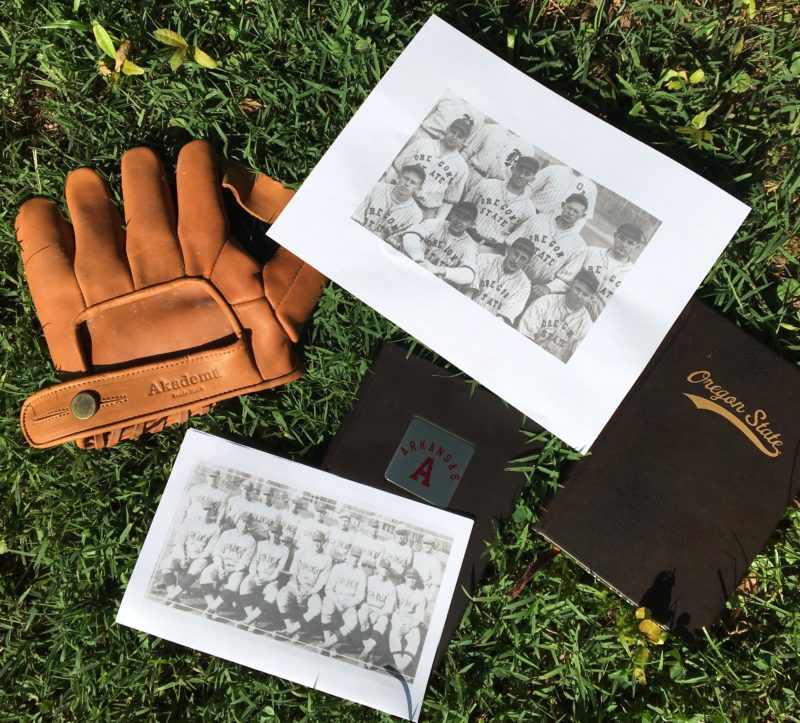 The Best of Three College World Series begins tonight and features the Arkansas Razorbacks versus the Oregon State Beavers.  This is the ninth appearance for the Hogs who’ve never won the title and came in second place in 1979.  This marks the seventh appearance for the Beavers who won back-to-back Championships in 2006 and 2007.