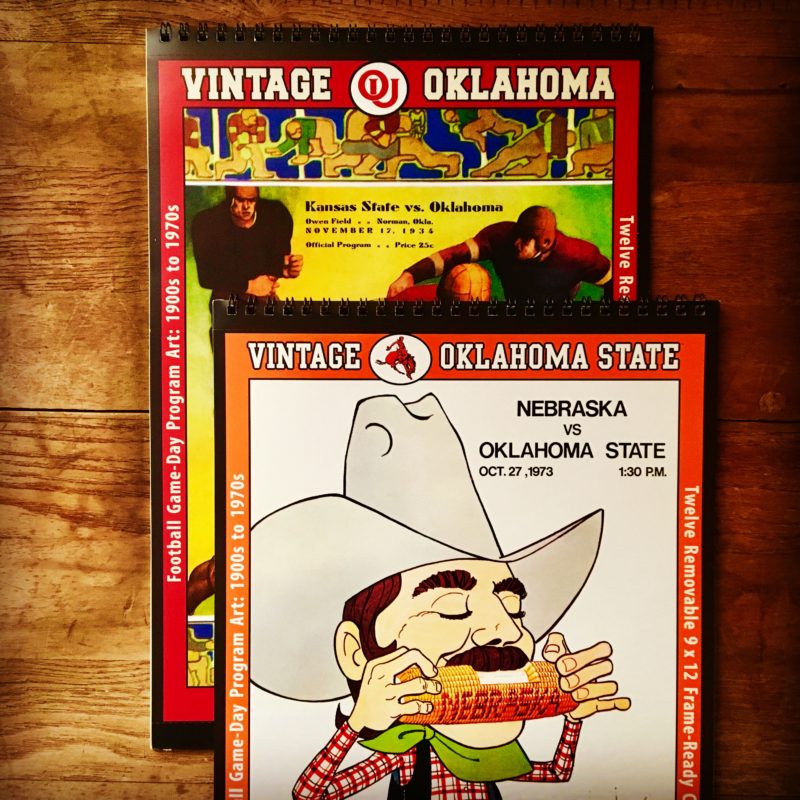 What’s wrong with a little football in June?  Nothing!  In honor of National Oklahoma Day, we figured we share a little bit of history from our friendly licensing partners at the College Vault on one of sports biggest rivalries – The University of Oklahoma vs. Oklahoma State University, otherwise known as BEDLAM!  Few collegiate rivalries are as intense, divisive or all-encompassing as the Bedlam Rivalry between the University of Oklahoma Sooners and the Oklahoma State University Cowboys. The rivalry dates back to 1904 and is often a determining factor when it comes to the standings of the Big 12 Conference.  And since 27 games in the rivalry have been decided by seven points or less, including seven ties, it’s always an intriguing matchup when the Cowboys and Sooners go at it on the gridiron.

But the Bedlam Rivalry doesn’t just cover football.  The two schools compete against one another across all sports for bragging rights and ownership of the coveted crystal bell.  The Bedlam Bell is awarded to the school with the most wins in head-to-head competition.  Since the establishment of the Bedlam Series in 1999, the Sooners have captured the Bedlam Bell 10 times to the Cowboy’s four. 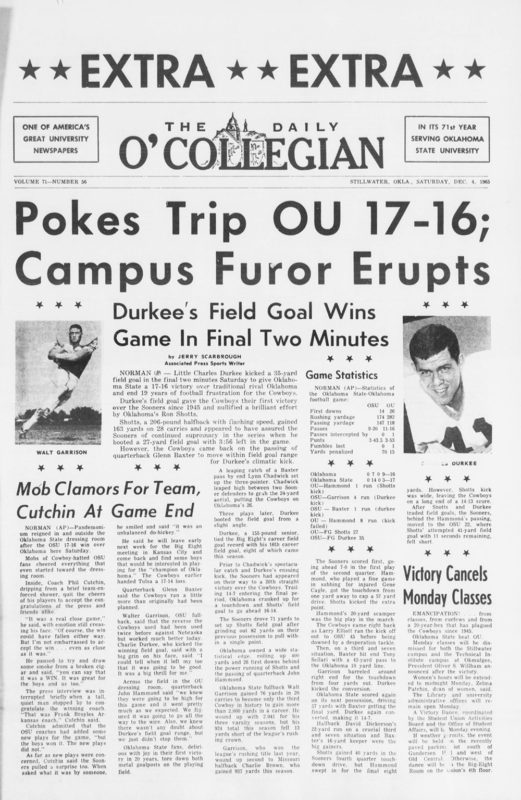 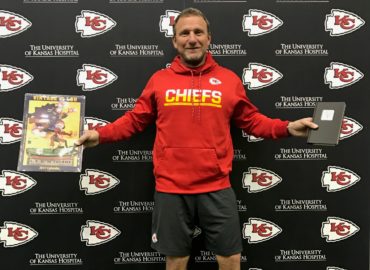 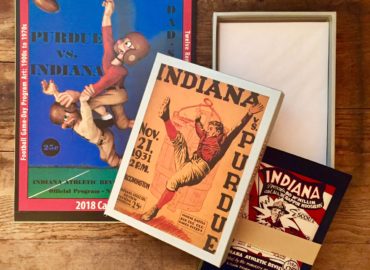 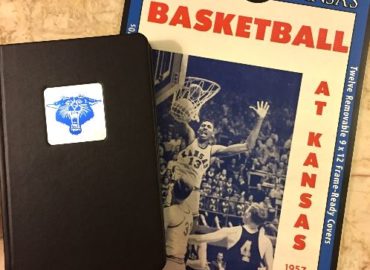