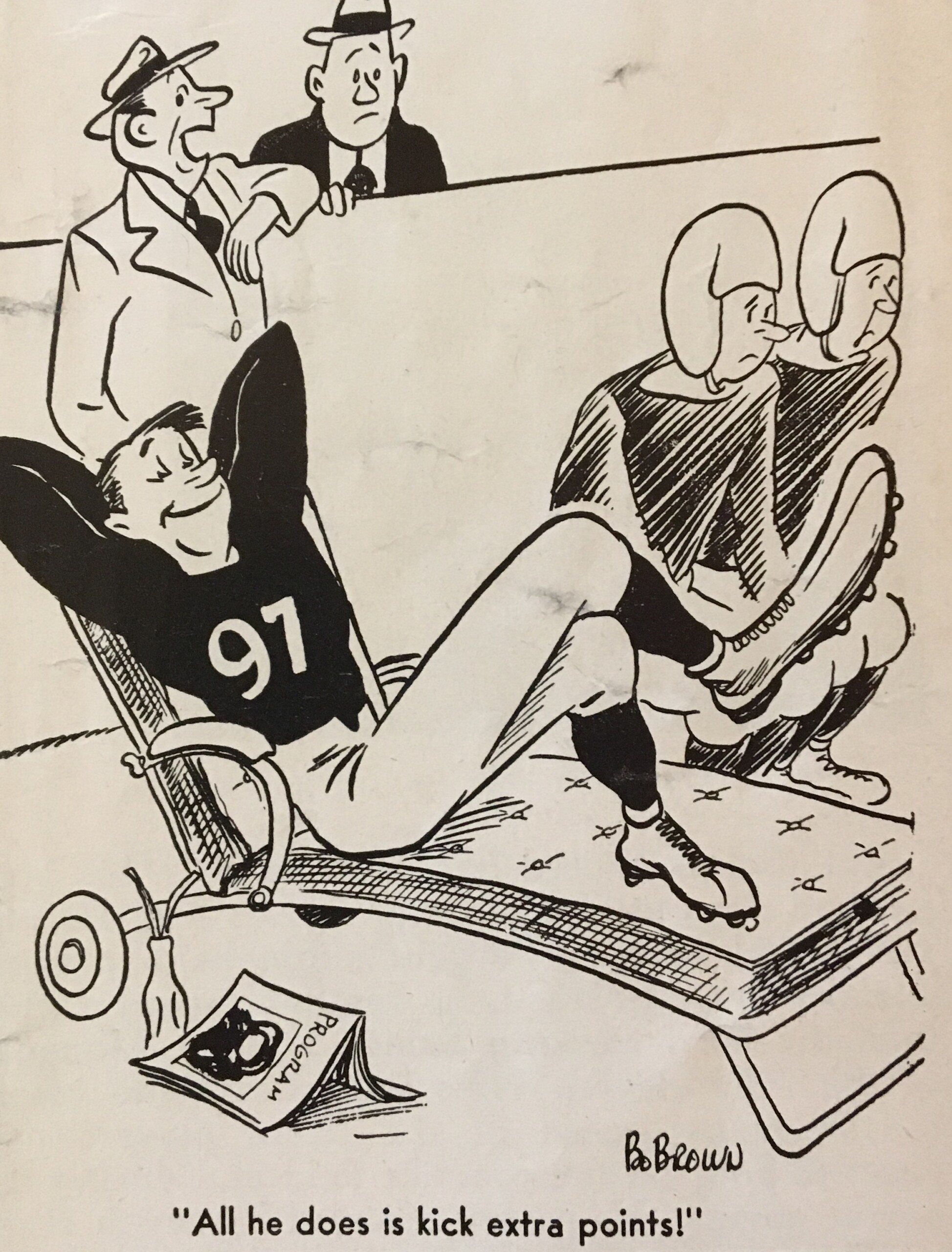 Bo Brown and his Football Funnies. 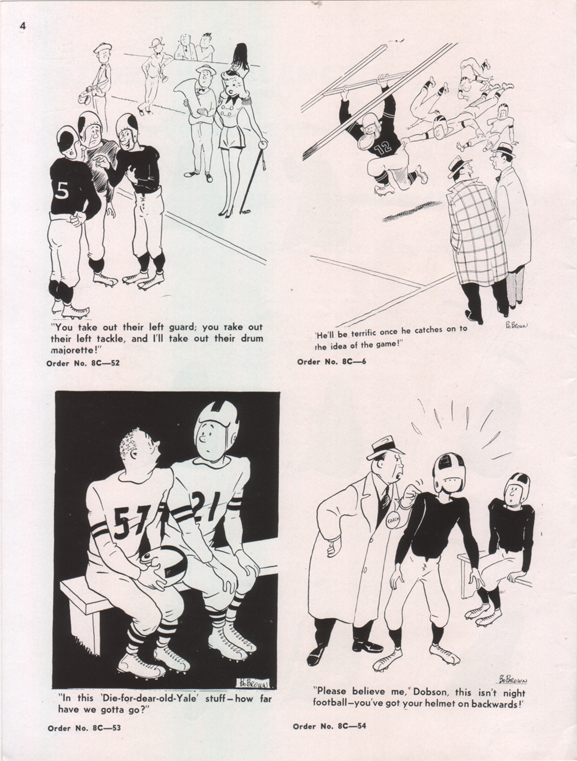 As a researcher for Asgard Press, there are many experiences that make the job very worthwhile and enjoyable.  As an avid College Football enthusiast, digging through old football programs is easily my favorite thing to do.  Aside from the living sports history and great memories that come flooding through my brain with every page I turn, a few other things jump out at me;  the vintage ads and the vintage cartoons.  The artwork involved in the ads that tie football and the product being sold make for true vintage graphic glory that I can never get enough of… 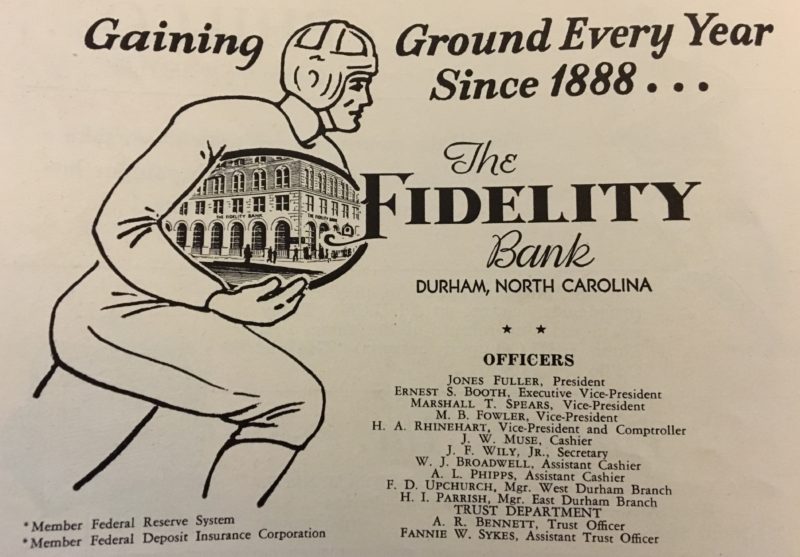 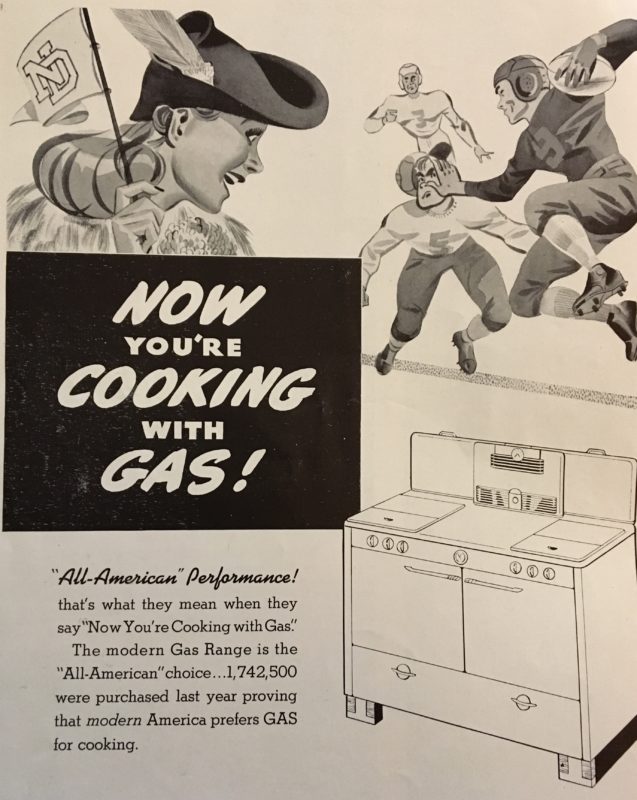 And then there are the cartoons.  I usually spot one or two and they are, for the most part, produced by a cartoonist named Bo Brown. 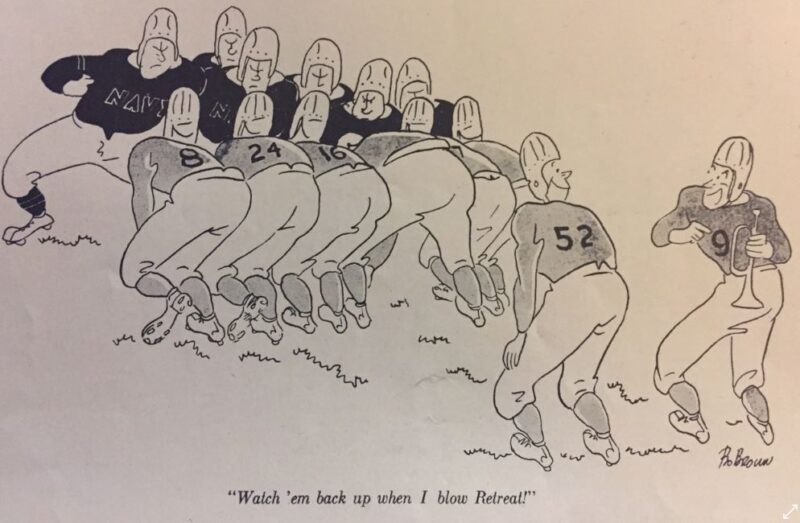 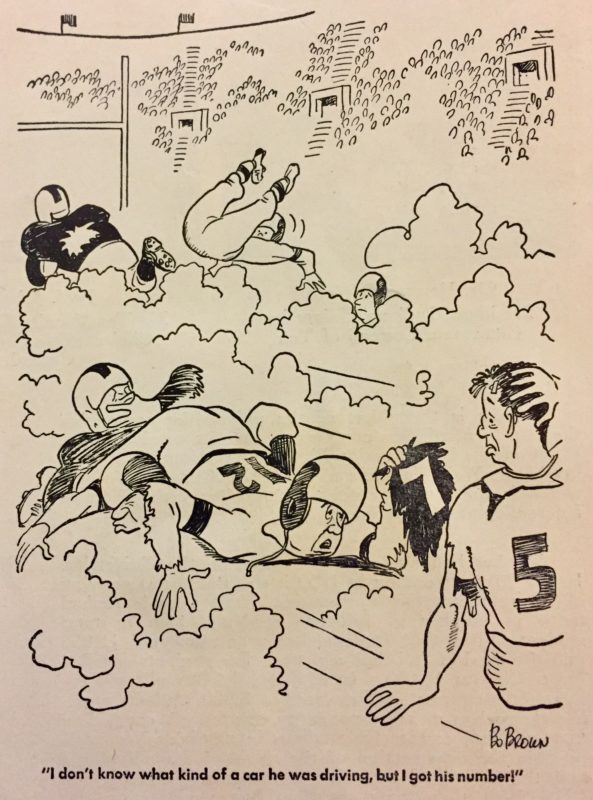 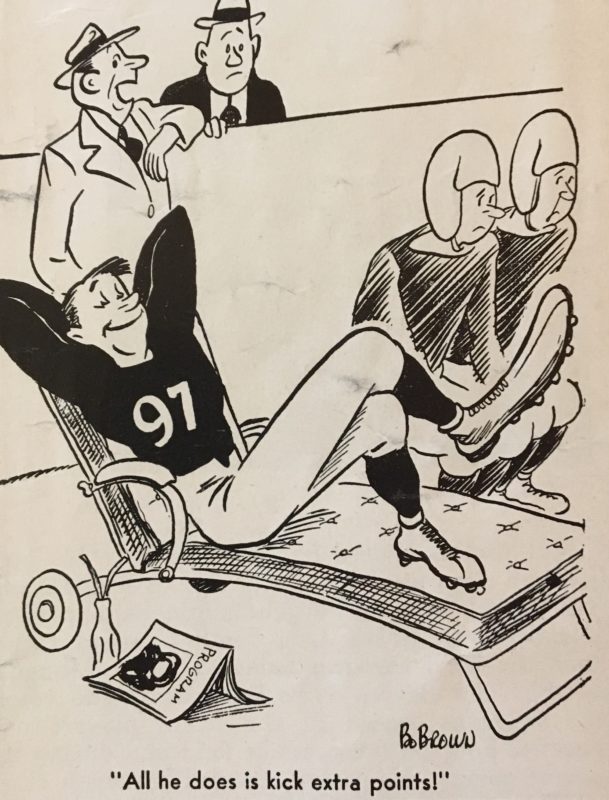 While studying law at the University of Pennsylvania in 1930, Brown found out that selling just a few cartoons on the side to the Saturday Evening Post could be pretty lucrative as opposed to the salary of what a new attorney might make at the time, and definitely more fun.  Thus after leaving the Ivy League he began an illustrious career in which he sold over 35,000 cartoons to national, regional, and local publications.  In addition to the Saturday Evening Post, his cartoons appeared in The New Yorker and he produced the syndicated comic strip Such is Life in 1936. 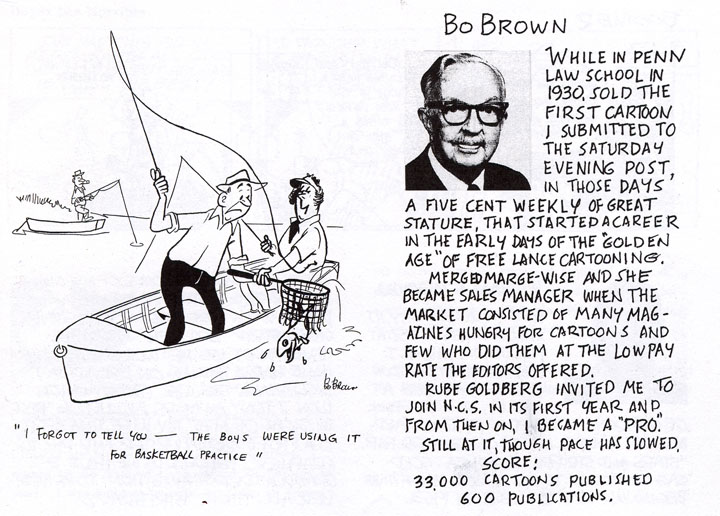 Image from the National Cartoonists Society.

Mr. Brown didn’t leave the Ivy League completely behind, however.  For 25 years from 1946 – 1971, he illustrated the popular cartoon character known as Professor Quagmire for the pages of the Penn school paper, the Gazette. 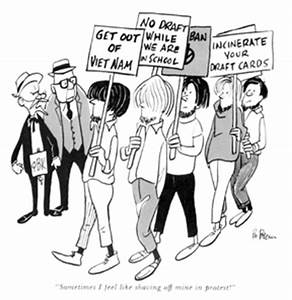 Bo Brown served in the US Coast Guard before he embarked on his career.  He received several awards for his work including a coveted GAG Cartoon Award from The National Cartoonist Society in 1981.  He passed away at the age of 90 in 1996.

Be on the lookout for our Friday Football Funnies weekly posts coming back by popular demand this coming College Football season where we’ll feature the Best of Bo Brown and other cartoonists of his era.