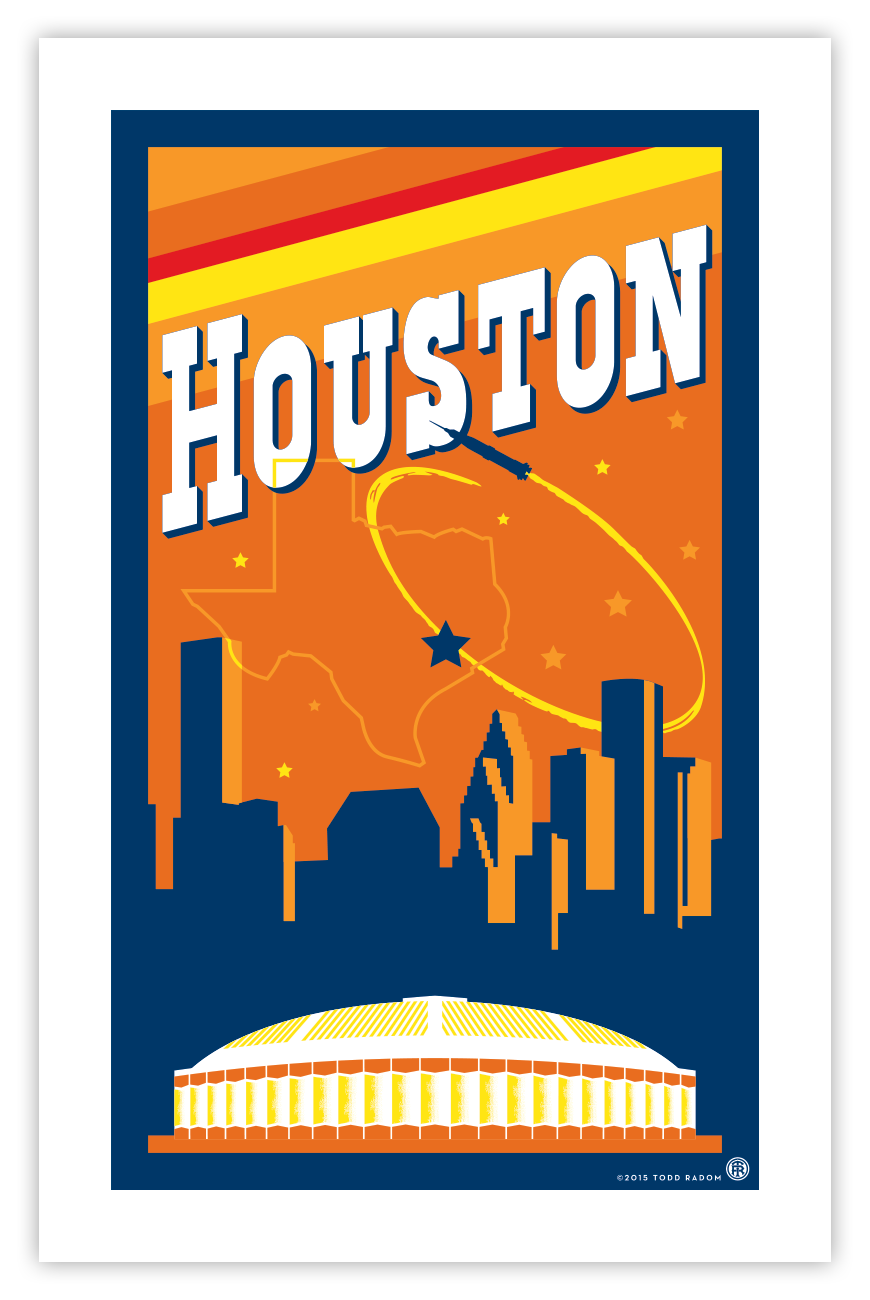 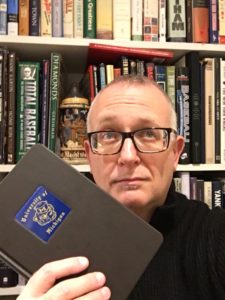 Todd Radom is one of the most respected and well known graphic designers in the world of sports branding and we’re honored to have the opportunity to speak with him for just a few minutes for the Asgard Press interview today.  Todd’s work includes the official logos for Super Bowl XXXVIII, the 2009 NBA All Star game, and the LA Angels and Washington Nationals graphic identities just to name a few.

Andy/Asgard Press:  I was first introduced to your outstanding sports graphics via the old Moonlight Graham line of vintage apparel back in 1998.  I believe it was one of the Dodgers World Series pennant shirts that first caught my eye.   Was this the first apparel company which showcased your graphics?  Did you actively seek out these companies as you thought they were the right fit for your style or vice – versa? 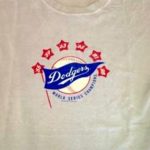 Todd R:  Apparel was actually one of my first professional design loves—I started out creating artwork for GUESS way back in 1986, doing t-shirt graphics and decorative art that was applied to a range of goods.  My interest in sports design eventually led me to Moonlight in 2001, and we did some great work together, an elevated and cerebral take on licensed sports apparel, digging deep into the history of leagues, events, and franchises and making great art that was applied to quality garments.  This relationship was a mutually great match right from the get-go.  I connected with Moonlight’s founder, Bart Silberman, at the 2001 All-Star Game in Seattle—I think he’d agree, it was an instantaneous case of mind meld at play. 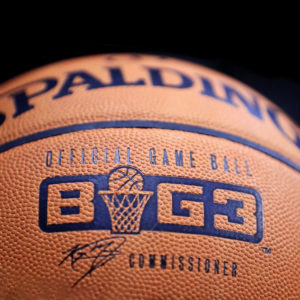 Andy/Asgard Press:  I concur – you and Moonlight made beautiful music together..  You were recently commissioned to design the official league and team logos for the Big 3 Basketball League which was founded by Rapper, Actor, & entrepreneur Ice Cube.   Can you briefly describe how this process takes place and what it’s like to work with Ice Cube?

Todd R:  That’s right—Cube’s longtime management partners contacted me in September 2016.  The first project that we tackled together was the branding for the league, with individual identities for each of the eight teams coming afterwards.  Cube is an incredibly detail-oriented guy with a gift for design, something that he’s been interested in since he was a kid.  This makes sense—he’s a creative force who has navigated a really interesting path from his NWA days, right up to the present day.  He has a really unique understanding, based on years of observation and experience, into how design and entertainment come together as one, an ability to see this stuff in a holistic way.  Working with him and our Big3 team has been an incredibly fun and challenging experience—I treasure our relationship and am really excited about the future of the league, a great opportunity to say the least.

Andy/Asgard Press:  I thought the first season was fantastic and it was so awesome seeing your work on every single team uni – love it!  I also love that you’ve designed logos for the Super Bowl. THE SUPER BOWL!!!  Does working on something like this bring added pressure that you normally wouldn’t feel when working on, lets say, a single team logo, or is it just another day at the drawing board for an old pro like yourself?

A selection of some of the most visible design projects Todd has executed over the past quarter century.

Todd R:  No pressure at all, seriously.  Big events like the Super Bowl (and that’s a very big one) require a structured and disciplined approach to visual branding that goes well beyond the creation of a single logo.  There are tremendous challenges with these kinds of projects in crafting a whole series of assets that can elevate the event and serve all stakeholders well.  Event branding is generally a different animal from team branding, a hot market kind of thing that comes and goes, as opposed to team brands which are evergreen and (more or less) permanent in nature.

Andy/Asgard Press:  When it comes to branding, I especially love your series of original “Destination USA” art prints.  Being a native New Yorker, “The Bronx Borough of Champions” is one of my favorites but they’re ALL fantastic in their own way.  The Houston tribute to the classic  Astros “Tequila Sunrise Rainbow”  jersey stands out in particular – especially in light of their recent series victory.  Which are your top 3 favorites and why? Todd R:  Thanks for noticing the prints, a labor of love and an opportunity to flex my illustrator muscles!  A tough call, but I’d have to call out my Wrigleyville art, which is both stylish and colorful, a nice combination of elements.  My Brooklyn art is a loving homage to vintage typography—and, finally, my Detroit print, which is vintage and detailed in a different kind of way.

Andy/Asgard Press:  What do you like best about being a branding expert?

Todd R:  It’s been a lot of years after I started out on my career path—these days I enjoy being able to leverage my years of knowledge and experience with my ability to execute.  I feel more creative than ever—consulting, shaping brands, designing, writing, researching, and opining, which I could not have done 10 or 15 years ago.  I’m even going to become a published author next year, with a book coming out in Spring 2018—stay tuned.

Big thanks to Todd for taking the time to share some of his expertise with us today and be sure to look out for his much anticipated book coming to a book store near you this Spring.  You can find all of Todd’s amazing work and much more on his official website here: www.toddradom.com 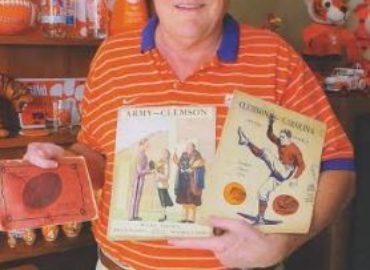 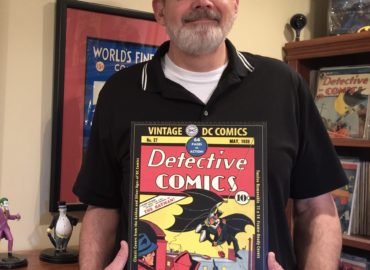