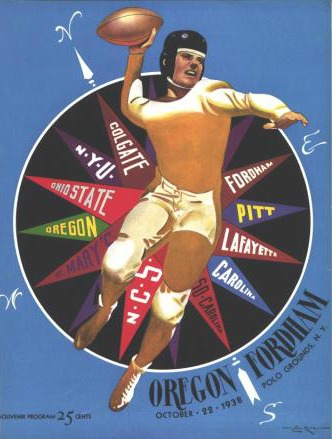 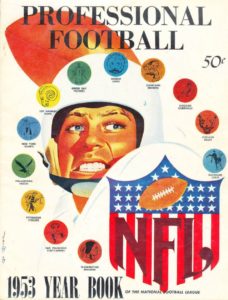 You’re 9 years old and the first football game that you see on TV is Super Bowl III between the New York Jets and the Baltimore Colts.  And it’s also the first time you see Color TV because you’re watching the game at your friends house and you don’t have color at yours (sigh).  This was a day in my life, January 12, 1969.  Many important life changing moments occurred that day;  1) I was a Colts fan and I cried very real tears because we lost.  My 15 year old sister laughed at me whilst I was crying until I went to her room and started ripping every newspaper article and photo of Joe Willie Namath she had plastered over every corner of every wall and tore them to shreds.  She proceeded to kick my butt and laughed at me some more.  Life changing lesson?  Don’t mess with teen-aged sister who’s in love with Joe Namath ever again..  2) I knew I had to convince my parents to get color TV because I was instantly drawn to the uniform colors and number styles and logos on the helmets of the players.  3) As much as I loved my Colts and football, I became obsessed with the uniforms and logos even more.   Great team with ugly uniform, no interest..  Crappy team with solid uni, I ROOT FOR YOU! 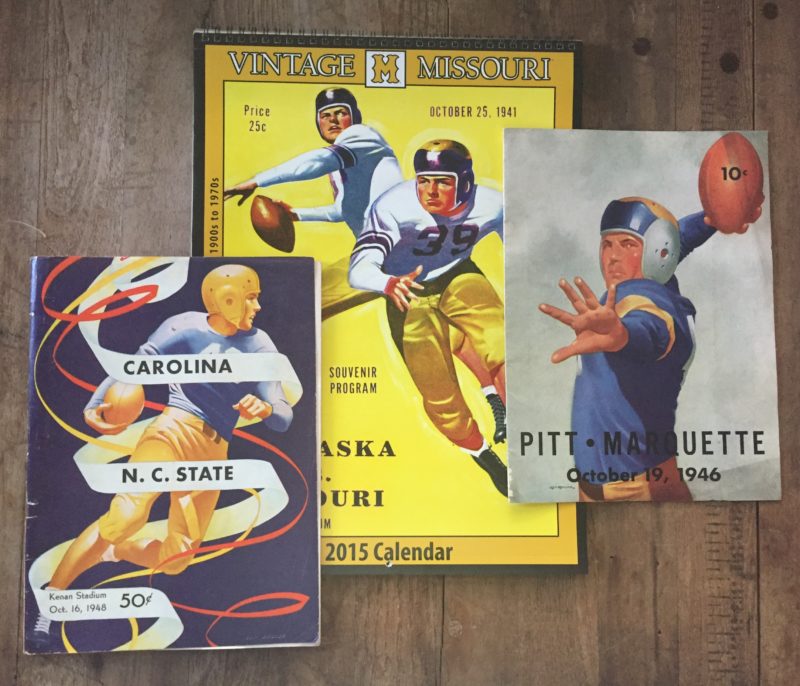 After getting over the bitter defeat of the biggest upset in Pro Football history and begging my parents to get a color TV (they only gave in about 5 years later), I was on a mission to find every poster, magazine, football card, game program or pamphlet I could get my hands on where I could lose myself in the glory of all that is now classic sports art.  I immersed myself in all things sports as I got a subscription to Sports Illustrated, Sport magazine, and the Sporting News, took out every book in the NFL Punt, Pass, and Kick library series (there were lots), played Strat-O-Matic Baseball and Football for days on end, watched This week in Pro Football with Pat Summerall and Tom Brookshier religiously.  Of course I watched Mr. College Football, Keith Jackson on ABC every Saturday and as much Pro Football as they would show on Sunday and finally every Monday night Football game on which there was a Monday!

Lon Keller Art in its original form from 1939 Syndicated collection, to it’s finished form featured on dozens of school programs including Oklahoma as seen on our 2017 Sooners Calendar.

But is was THE ART that inspired me the most.  I didn’t realize until my current position with Asgard Press, that artist Lon Keller had been responsible for some of the most impressionable sports images I’d grown up with and loved so passionately!!!   From the World Series, to the Harlem Globetrotters, and from College and Pro Football to the Olympics and Professional Boxing, the art of Lon Keller WAS EVERYWHERE.  Even Roller Derby! 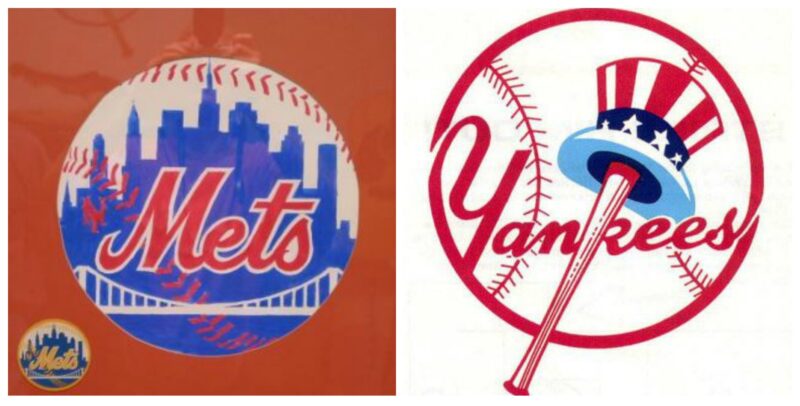 During his illustrious career, Mr. Keller was responsible for over 250 College Football program covers, many of which Asgard Press has had the honor and privilege of using for our products.  His list of accomplishments include coming up with custom designed logos for the Air Force Academy, the New York Yankees and the New York Mets just to name a very small few.  So if you’re a huge sports fan over the age of 40, it’s a strong bet that you’ve been influenced in a very positive way by the prolific works of Mr. Lon Keller, “The Norman Rockwell of Sports.”   I know I have.

To learn more about Lon Keller, we encourage you to visit his website here: http://www.lonkeller.com/index.html