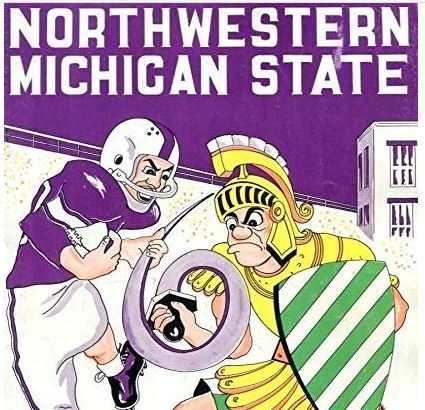 Welcome Back College Football Fans!  Every week for the remainder of the 2019 College Football season, you’ll have a chance to win a NEW 2020 Asgard Press Vintage Wall Calendar of your choice.  All you have to do is pick who you believe will be the winner of the 10 weekly games featured (below) – No point spreads, straight up Wins and Losses (Spreads will still be posted).  Each week I will give my take on one game that stands out amongst the 10 (I’m ANDY).  I’ll also add which team I think will win each game as well in case you want to use my expertise as a guide for your picks, HA!  Person with the most correct picks THAT HAS MORE WINS THAN ANDY is our winner and will be announced every Thursday on the blog (If there is a tie, a random drawing will determine the winner).  If nobody beats Andy, nobody wins.  Don’t be alarmed as Andy is not Jimmy The Greek.  A new set of games will be posted every week right up to and including bowl games and the BCS Championship. Lastly, it’s FREE to enter so there ain’t no catch – just some fun to be had and a chance to win.. All picks must be left in the comment section where it says “LEAVE A REPLY” and entered before kickoff of all games to be counted (one entry per person only*) – just scroll all the way down.  THAT’S IT! 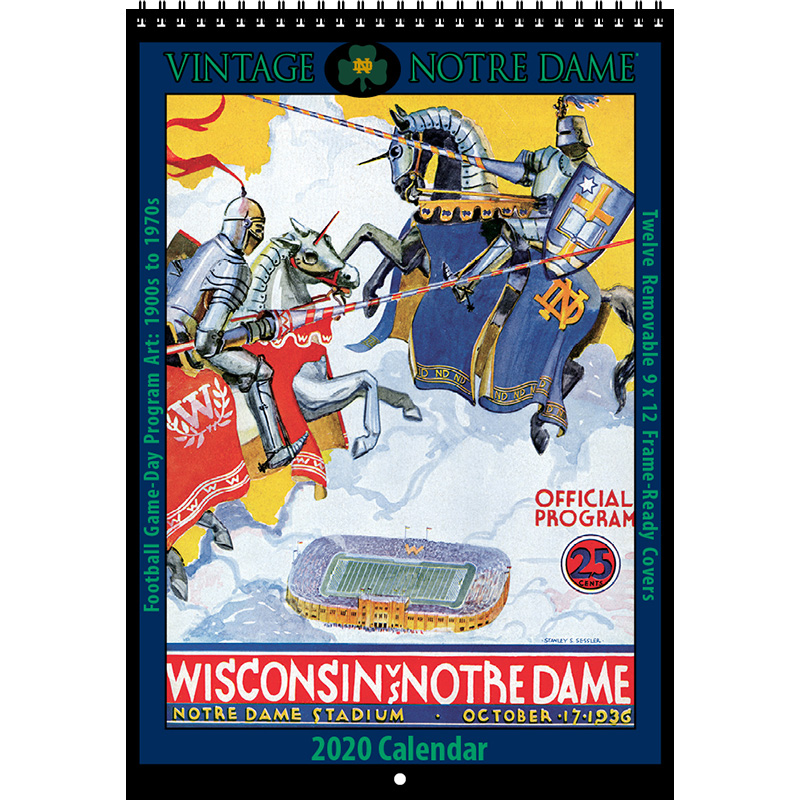 Before we get to the Week #3 Picks, it’s time to announce the winner of week #2:  We had 3 entries who tied for the most wins with 6.  The person randomly chosen as our winner from those 3 is Marc-Louis Paprzyca from Chicago, Illinois.  CONGRATS MARC!  He’s chosen a 2020 Vintage Notre Dame Fightin Irish calendar as his prize.  If there were a prize for LAST PLACE to be given out, it would have gone to ME as I soiled the bed with just 2 wins.  After 2 weeks, my record stands at a less than impressive 8-12.  Time to proceed to my Pick of the Week and Game 1 on the docket…

ANDY’S PICK OF THE WEEK

GAME 1:  #8 Auburn (3-0) vs. #17 Texas A&M (2-1) – 4 3:30pm:  This SEC Western Division marquee matchup marks the first conference game for both teams and it’s a biggie.  The Tigers come into College Station after 3 straight wins to kick off the season including their game 1 comeback thriller against Oregon.  After a tough loss on the road against #1 Clemson in week 2, the Aggies took out their frustrations on a team called the Lamar Cardinals 62-3 in week 3.  As hard as it is to bet against that other Bo from Auburn, these SEC teams are so evenly matched from top to bottom that I believe the 12th Man will be the difference.  I’m going to rally behind Reveille and Texas A&M by a field goal.  TEXAS A&M

Here are the other 9 games for the contest being played Saturday, 9/21:

GAME 2:  Tennessee (1-2)  @ #9 Florida (3-0) – 14 12pm: Andy’s Pick:  Tennessee finally won a game last week!  Even though it was against a cupcake, it was a must win.  The Gators lost their starting QB to a gruesome injury and came back from the dead to win a game they should have lost to Kentucky (kicker missed a chip shot for a game winner).  Big task for the Vols in the Swamp but I think they have the Mo to get it done (Sorry Bob Jaye!). TENNESSEE (UPSET OF THE WEEK) 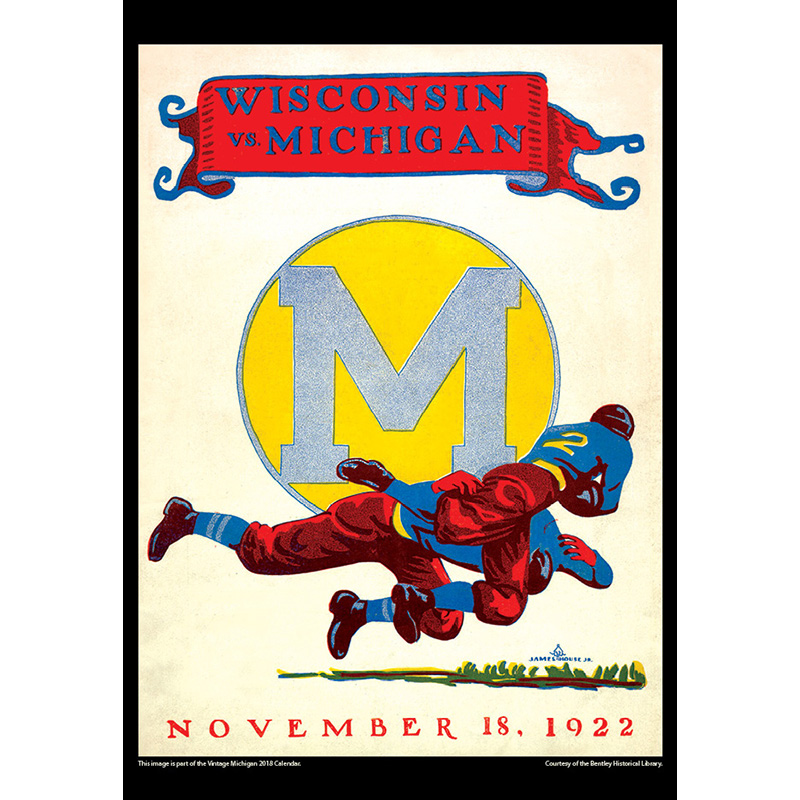 Game 3:  #11 Michigan (2-0) @ #13 Wisconsin (2-0) -3.5 12pm: Andy’s Pick: Inter-conference BIG 10 showdown.  Big Blue played like Big Poo in the Big House versus Army last week but pulled it out.  Things are not going to get much better in Wisconsin.  Badger running back Jonathan Taylor is a beast and he is going to feast!!  Wiscy wins big..  WISCONSIN

Game 4:  Oklahoma State (3-0) @ #12 Texas (2-1) – 6  7:30pm: Andy’s Pick:  The Pokes are quietly averaging close to 50 points a game enroute to 3 straight wins.  The Horns gave LSU a tough fight in a wild shootout that they ultimately lost at Royal Texas Memorial Stadium a few weeks back and I don’t see them dropping 2 straight on their home turf.  Close Big 12 Battle goes to the Longhorns.  TEXAS

Game 5: Kentucky (2-1) @ Mississippi State (2-1) – 6.5  4pm: Andy’s Pick:  The Wildcats are coming off a heartbreaking loss to the Gators while the Bulldogs couldn’t hold on to their lead in the 4th quarter, yielding a 100 yd kickoff return vs The K-State Wildcats in a game they should have won.  The Wildcats win this battle of the shoulda-would-coulda’s.  KENTUCKY

Game 6: #23 Cal (3-0) @ Ole Miss (2-1) – 2.5  12pm: Andy’s Pick:  The nationally ranked Golden Bears come cross-country as slight underdogs versus the Rebels of the big bad SEC.  Rich-Rod has the Ole Miss offense churning with a strong running game and an up and coming QB in Chase Garbers.  It’ll be too Hotty toddy in the south for CAL.  MISSISSIPPI 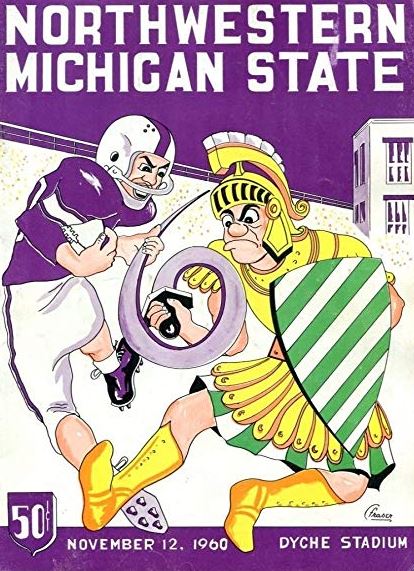 Game 7:  Michigan State (2-1) – 9 @ Northwestern (1-1)  7:30pm: Andy’s Pick:  The Spartans looked pretty mediocre at home last week against another mediocre looking Arizona State SunDevil squad.  Meanwhile the Wildcats come off an impressive win over UNLV and they gave #25 Stanford a good go of it in their opener.  Sparty won’t party for the second week in a row.  NORTHWESTERN

Game 9: South Carolina (1-2) @ Missouri (2-1) – 9.5  4PM:  Andy’s Pick:  The Gamecocks succumbed to the Tide last week after putting up a respectable fight along with some questionable calls that went against them.  After a close loss to Wyoming in week 1, the Tigers routed West Virginia and continued to look impressive on both sides of the ball with a 50-0 win over Southeast Missouri.  Missouri is giving up lots of points here on the spread but I think it will be much closer than that.  Regardless, Mizzou gets the W.  MISSOURI 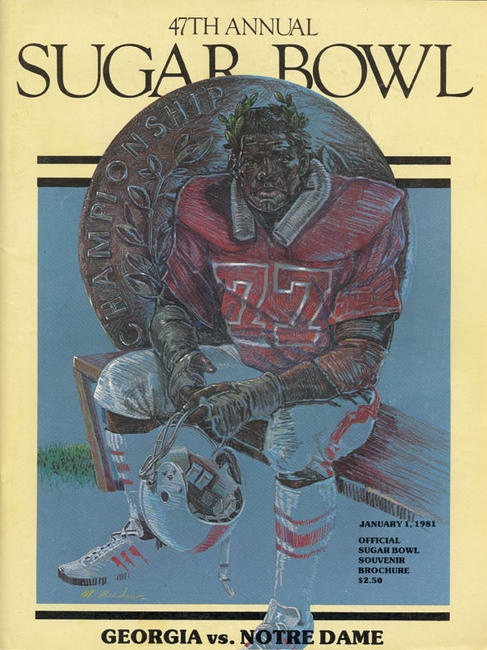 Game 10: #7 Notre Dame (2-0) @ #3 Georgia (3-0) – 14.5 8pm: Andy’s Pick: Too many points for Notre Dame?  As a Dawg fan, I cannot hide my biased and say that it is.  Probably not enough.  Jake Fromm keeps getting better behind a massive offensive front with young emerging talent at receiver and a vaunted running game that shouldn’t miss a beat.  Georgia just too deep at home between the hedges.  GEORGIA