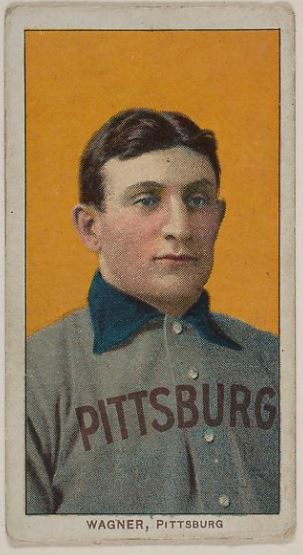 The response to our Asgard Press 2019 Vintage Baseball Cards Desktop and Wall Calendars was so overwhelmingly positive, that we’ve decided the America’s Pastime collection needed another player in the lineup.  We’re excited and proud to present a sneak peek at our soon to be released first set of 8 perforated ‘Clip & Collect’ vintage baseball cards! 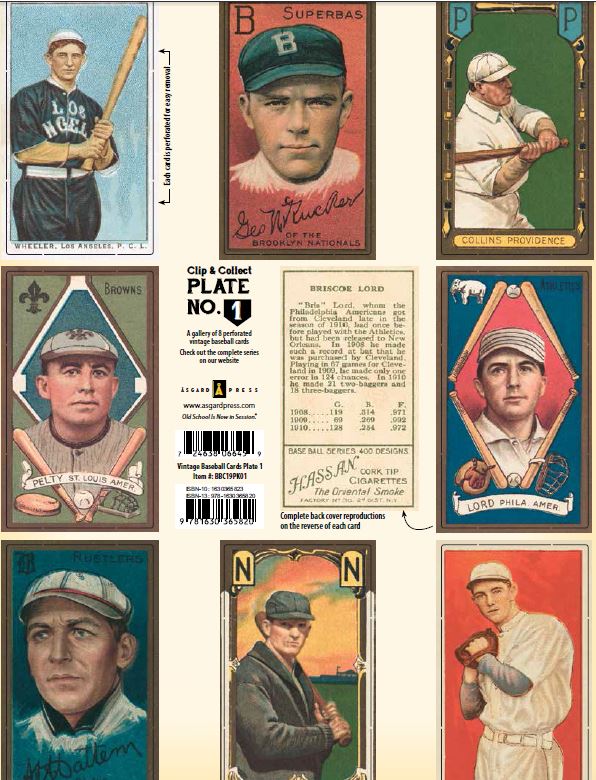 By the turn of the century, baseball was firmly entrenched as ‘America’s game’ as proclaimed by the poet Walt Whitman and famously paraphrased in the film Bull Durham in 1988.  By the time of the film’s premiere, baseball card collecting was not far behind the game as a popular cultural pastime.

In the early 1900’s baseball cards were produced by tobacco and candy companies as advertising and marketing tools.  One of the earliest major sets ever produced was by the American Tobacco Company, starting with the T206 White Borader Set in 1909.  The most valuable baseball card in history, the T206 Honus Wagner card, comes from this first set.

What we will be offering is a selection of resized, faithfully reproduced baseball cards – fronts and backs – from that rare T206 American Tobacco Company set, courtesy of the Library of Congress, Benjamin K. Edwards Collection, donated by Carl Sandburg in 1954.  We’re confident you will enjoy this journey back in time so stay tuned to all of our Asgard Press Social platforms for the official release date and sign up for our Newsletter too!  In the meantime, shop our 2019 Vintage Baseball Cards Calendar to keep you in the game! 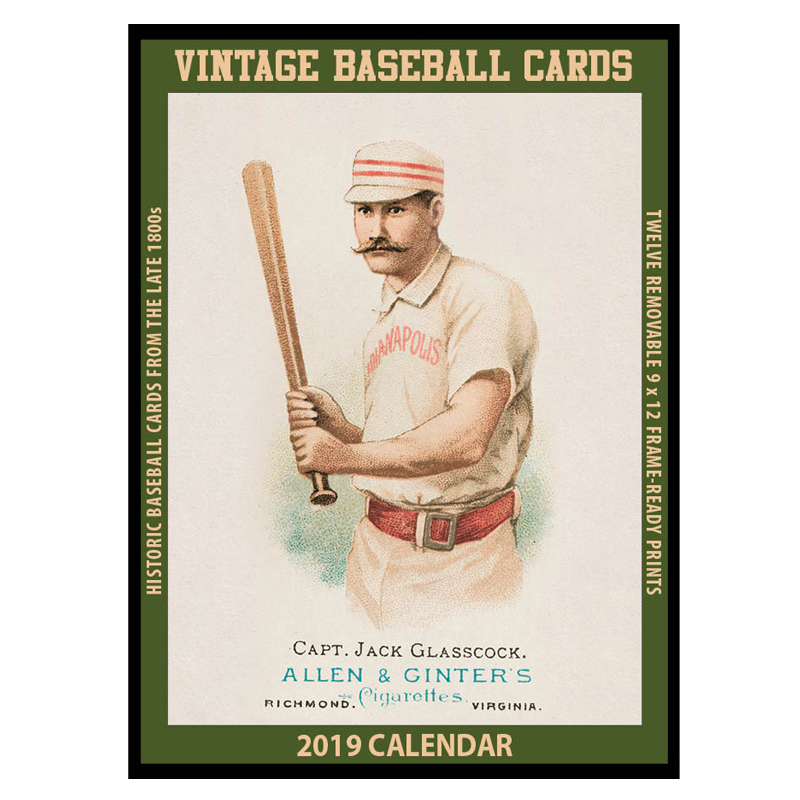