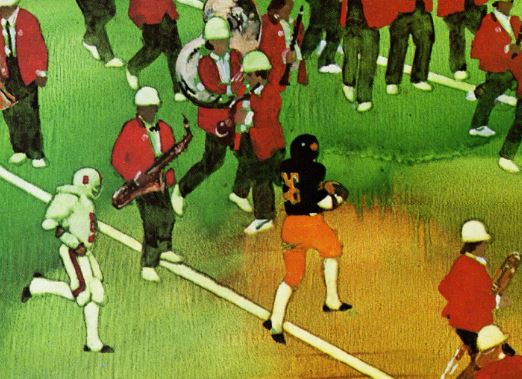 TOP TEN College Football Rivalries of All Time! Which is #1? 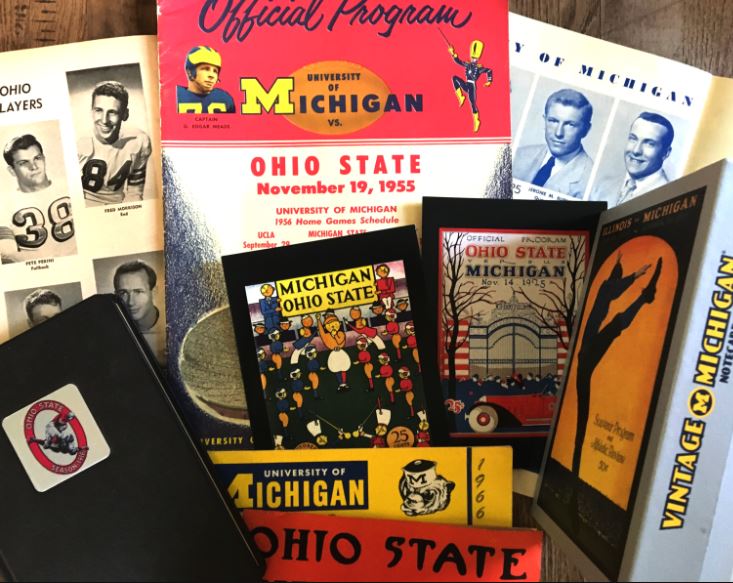 We say we ARE PUMPED for Thanksgiving and the Rivalry weekend of College Football to follow!  Our list will surely bring some scorn but we think we’ve nailed it pretty good!  We’ll start from our number ten and move to the top from there.  Without any more gobbledy-gook, her’e your TOP TEN College Football rivalries of all time…

10. Minnesota Gophers vs. Wisconsin Badgers:  Winner gets the Paul Bunyon Axe! They’ve played the most rivalry games in DI History with 127. 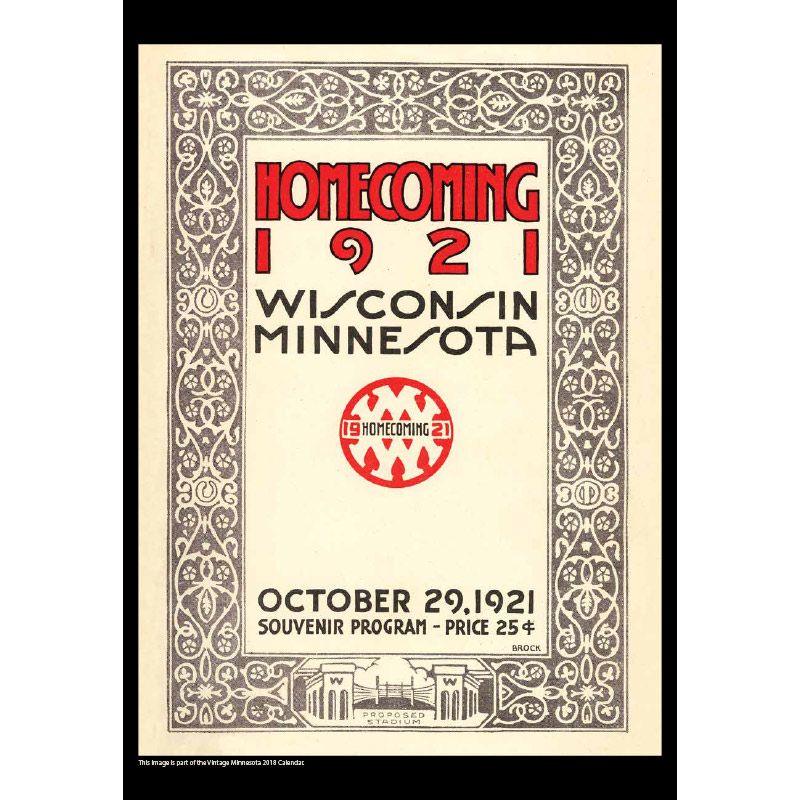 9.  Washington Huskies vs. Washington State Cougars: Originally the teams played for the Governor’s Trophy but it’s been the “Apple Cup” since 1962.  The Huskies basically own the Cougs with an all-time record of 72-32-6 and 5 Straight wins going into this weekend. 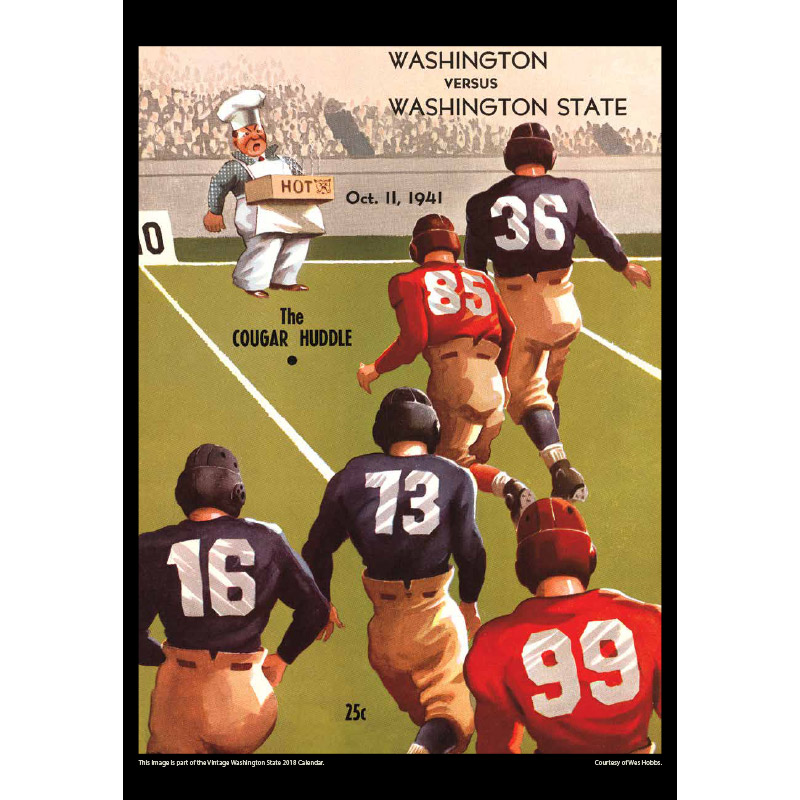 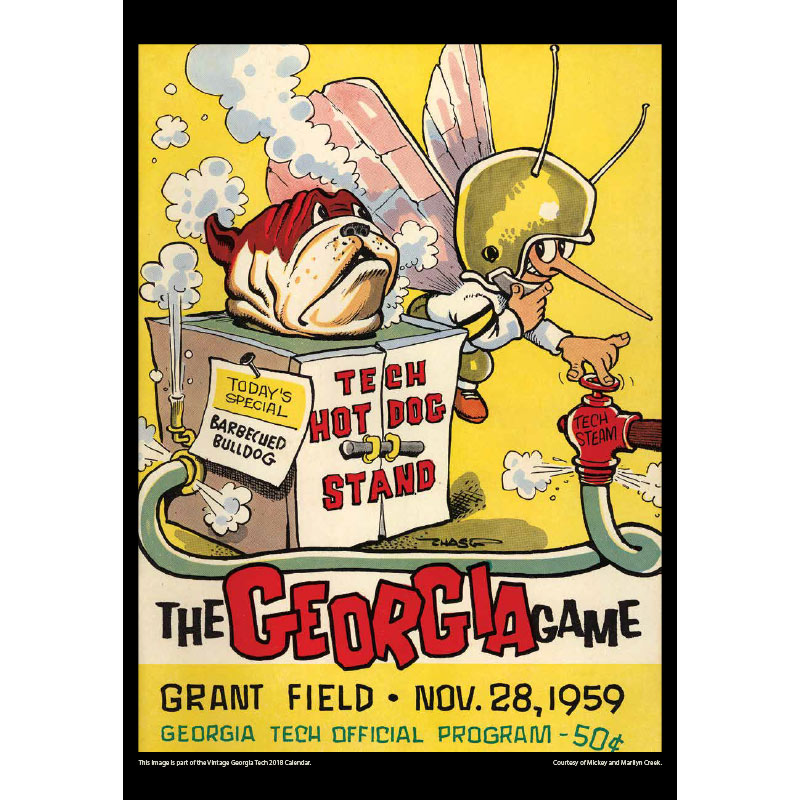 7.  Notre Dame Fighting Irish vs. USC Trojans:  More Heisman winners have played in this rivalry contest than any other.  You can thank Mrs. Knute Rockne for pushing her husband to add the Trojans to the Irish yearly schedule after playing too many games in the snow! 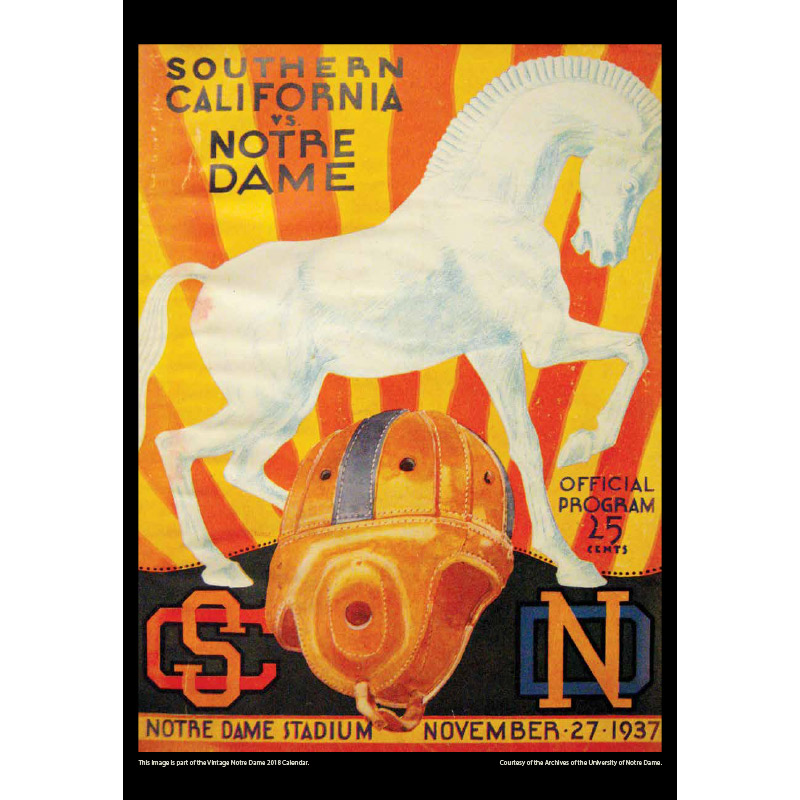 6.  Texas Longhorns vs. Oklahoma Sooners:  The Red River Rivalry lived up to the hype this year with the Longhorns winning the back and forth Red River shootout in a 48-45 thriller which enabled them to lift the legendary Golden Hat Trophy. 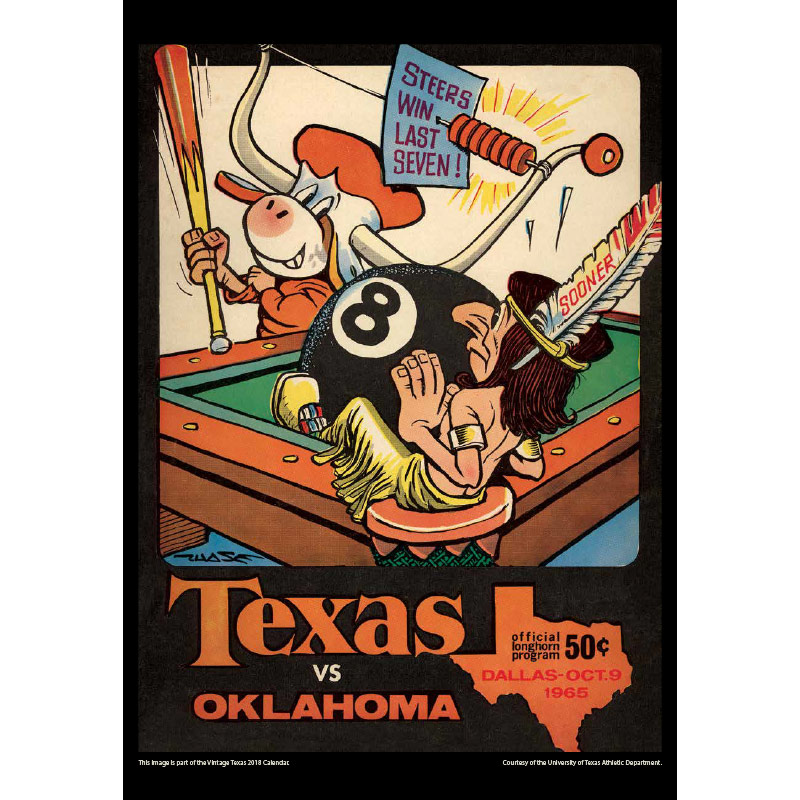 5.  Auburn Tigers vs. Alabama Crimson Tide:  The South’s gonna do it again!  …for the 83rd time this weekend when War Eagle heads to Tuscaloosa to take on the Mighty Crimson Tide in the Iron Bowl.  BAMA is looking to avenge their only loss of last season while the Tigers would love nothing more than to derail one of the most powerful tide teams to step on the field ever.  War Damn Eagle or Roll Tide Roll? 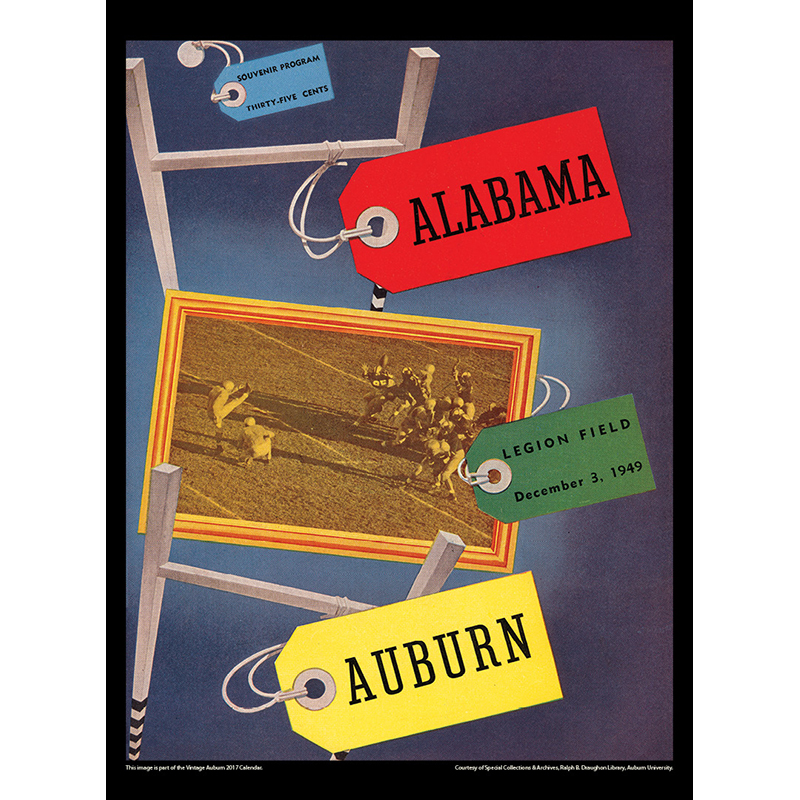 4.  Florida State Seminoles vs. Miami Hurricanes:  I know, I know, they’ve only played a measly 63 times but the Noles and Canes have had some spectacular players and classic games – especially in the 1990’s.  WIDE RIGHT!!  WIDE RIGHT AGAIN!!! One more time?  Miami leads the series 33 – 30. 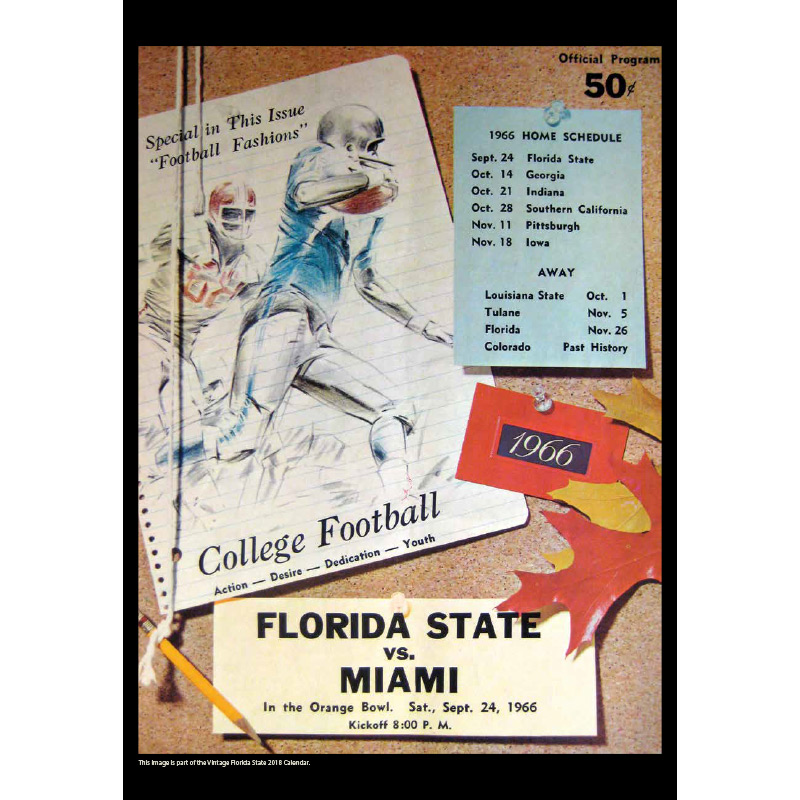 3.  Harvard Crimson vs. Yale Bulldogs:  THE GAME!!  There’d be no Football as we know it today without the innovators of the early game like Walter Camp “The Father of American Football” from Yale, and Bill Reid from Harvard who introduced weight training and a special meal table for players.  Yale leads the All-Time series with a record of 67-60-8. 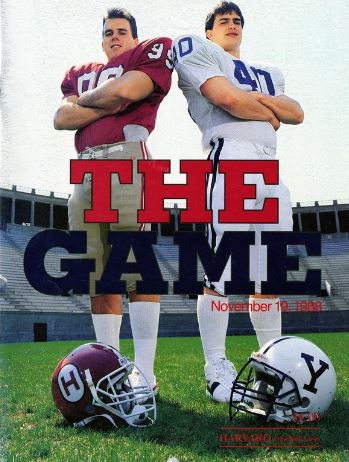 2.  Michigan Wolverines vs. Ohio State Buckeyes:  THE GAME!! – Harvard and Yale may have had that moniker first, but when the Buckeyes and Wolverines play each other in “The Big House” or “The Shoe”, to end each regular season, no game is bigger!!  Michigan leads the All-Time series by just 9 wins after 114 meetings with the Buckeyes catching up big time this century winning 15 of 18 times in the 2000’s. 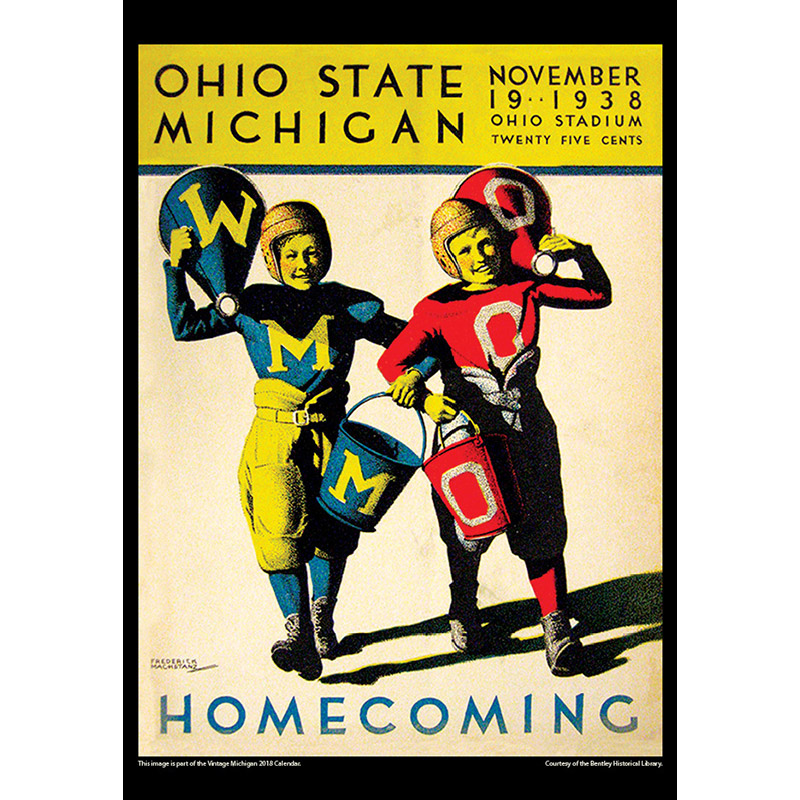 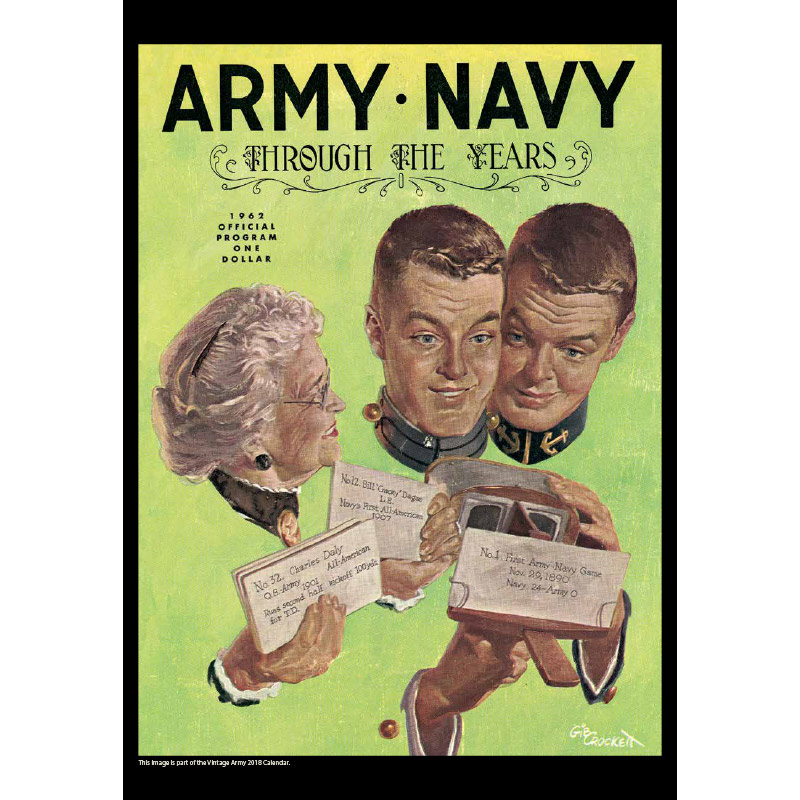 Gotta throw in some Honorable Mentions for ya… Ole Miss vs. Mississippi State – The Egg Bowl.  Oklahoma State vs. Oklahoma – BEDLAM!!  Georgia – Florida – World’s largest outdoor cocktail party. CAL-Stanford – The PLAY!!  Oregon-Oregon State – The Civil War.  Did we leave any out?  Sound off!!