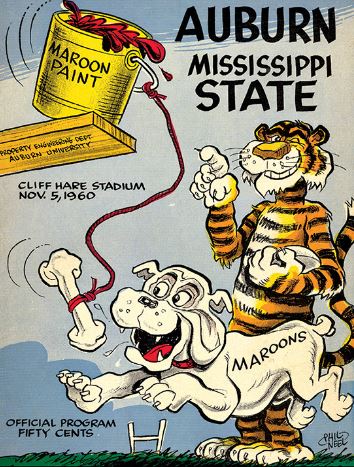 Welcome Back College Football Fans!  Every week for the remainder of the 2019 College Football season, you’ll have a chance to win a NEW 2020 Asgard Press Vintage Wall Calendar of your choice.  All you have to do is pick who you believe will be the winner of the 10 weekly games featured (below) – No point spreads, straight up Wins and Losses (Spreads will still be posted).  Each week I will give my take on one game that stands out amongst the 10 (I’m ANDY).  I’ll also add which team I think will win each game as well in case you want to use my expertise as a guide for your picks, HA!  Person with the most correct picks THAT HAS MORE WINS THAN ANDY is our winner and will be announced every Thursday on the blog (If there is a tie, a random drawing will determine the winner).  If nobody beats Andy, nobody wins.  Don’t be alarmed as Andy is not Jimmy The Greek.  A new set of games will be posted every week right up to and including bowl games and the BCS Championship. Lastly, it’s FREE to enter so there ain’t no catch – just some fun to be had and a chance to win.. All picks must be left in the comment section where it says “LEAVE A REPLY” and entered before kickoff of all games to be counted (one entry per person only*) – just scroll all the way down.  THAT’S IT!

Before we get to the Week #4 Picks, it’s time to announce the winner of week #3:  We had 3 folks who had 8 wins and a few with 7 but our winner chose 9 out of 10 so congrats to Jose Colon from Ponte Vedra Beach, Florida!   Jose has chosen a 2020 Vintage Florida Gators calendar as his prize.  If there were a prize for LAST PLACE to be given out, it would have gone to ME AGAIN as I mustered up just 4 wins.  After 3 weeks, my record stands at 12 – 18, yechhh….  Time to proceed to my Pick of the Week and Game 1 on the docket…ANDY’S PICK OF THE WEEK 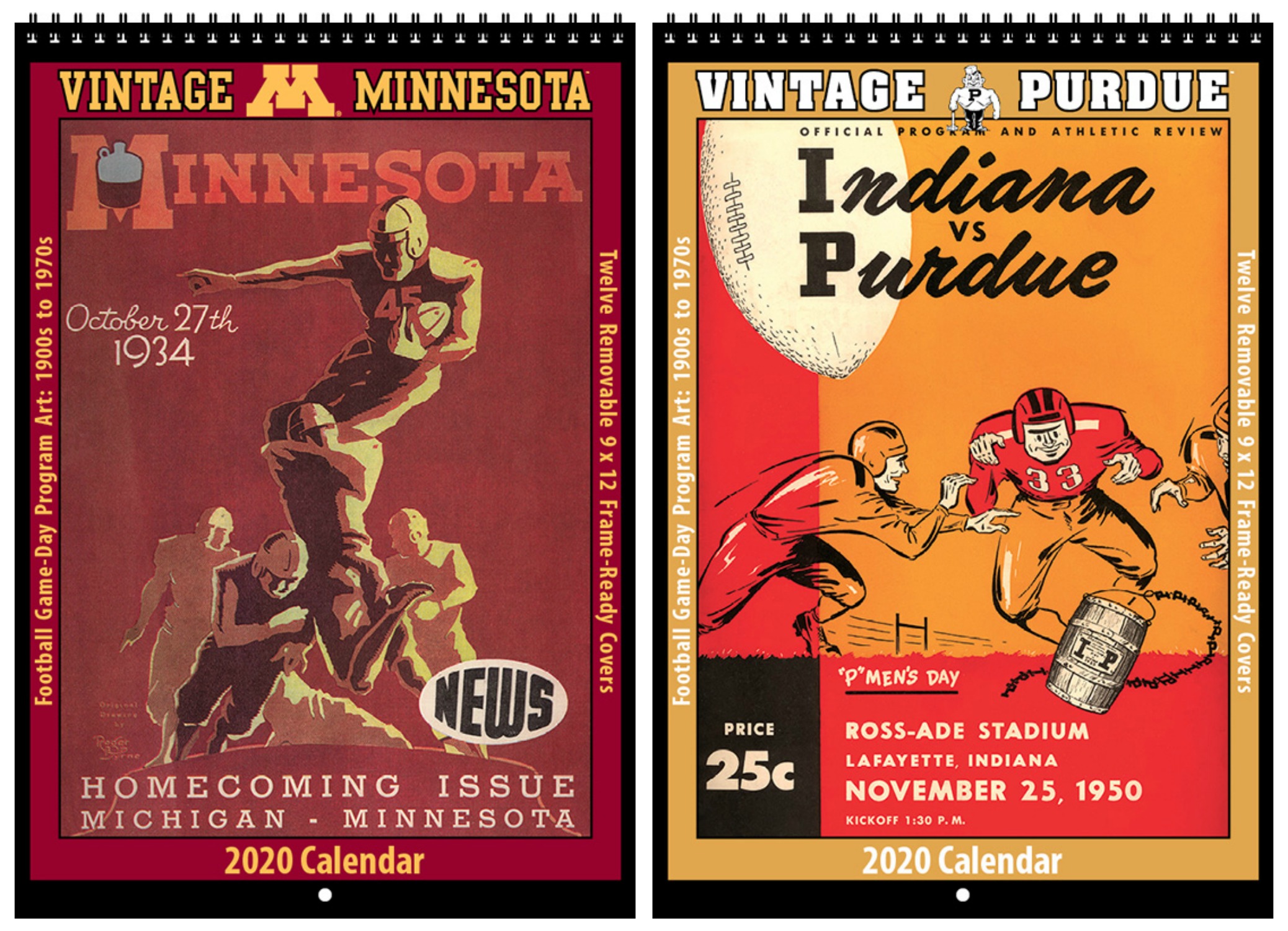 GAME 1: Minnesota (3-0) @ Purdue (1-2) +1  3:30pm:  Both teams are almost indentical when it comes to points per game and points allowed per game.  Boilermakers will put an end to the Gophers unbeaten streak in Indiana.  Andy’s Pick:  PURDUE

Here are the other 9 games for the contest being played Saturday, 9/28: 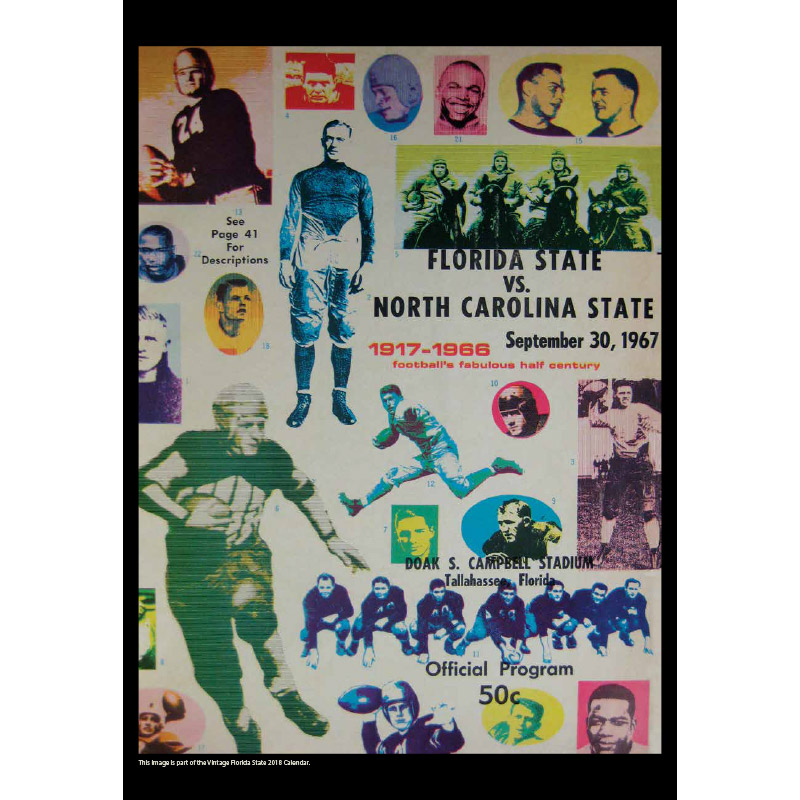 GAME 2:  North Carolina State (3-1) @ Florida State (2-2)  – 6.5  7:30pm:  The Noles managed to come back strong at Louisville last week yet I feel the Wolfpack will exploit the FSU defense on the ground and get the road victory.  Andy’s Pick:  WOLFPACK

Game 3:  Washington State (3-1) @ #19 Utah (3-1) – 5.5 10pm: Washington State comes off a heartbreaking barn-burner loss vs. UCLA (their first of the season) while the Utes were stunned in suffering their first loss at the hands of the USC Trojans.  Who bounces back?  The Utes defense will show up at home and clamp down on the Cougs air attack.  Andy’s Pick:  UTAH 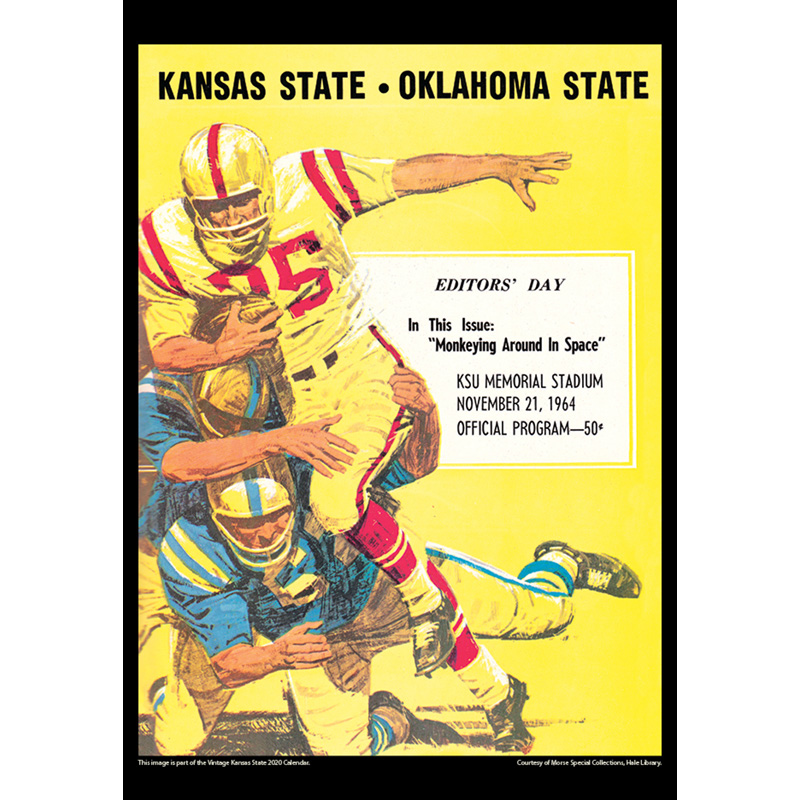 Game 5: #24 Kansas State (3-0) @ Oklahoma State (3-1) – 4.5  7pm: The Cats come off a bye week and a solid victory over and SEC Mississippi State squad safely tucked away enroute to their 3-0 start.  The Cowboys lost a tough one to the Longhorns and are looking to bounce back strong at home.  Both offenses are lighting it up and this contest will be no different.  Sorry Pokes, but the Willie the Wildcat gonna pounce.  Andy’s Pick:  KANSAS STATE 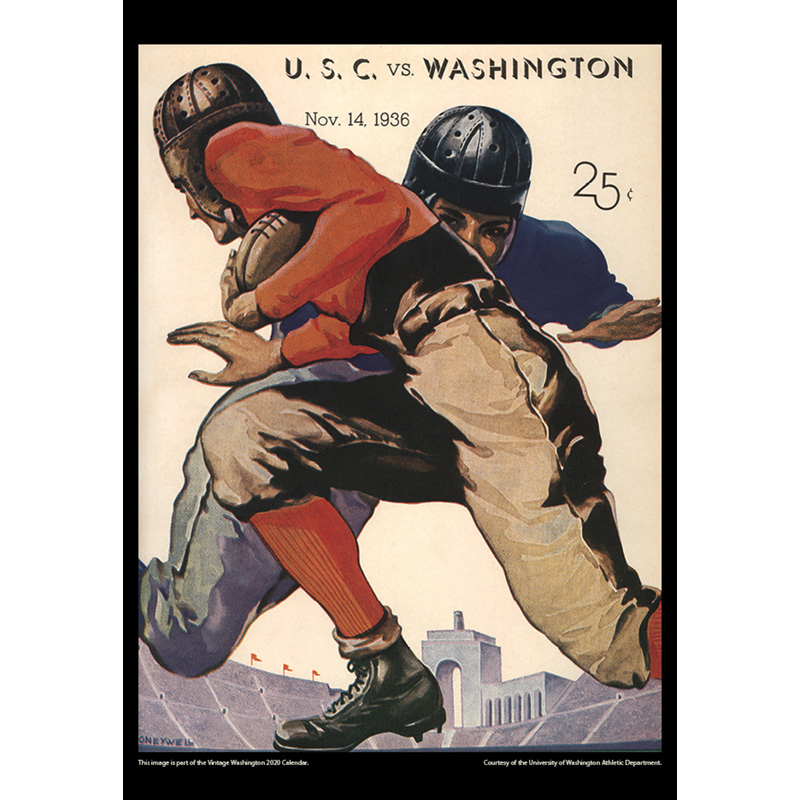