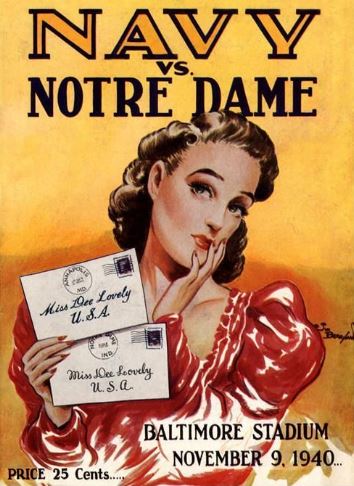 I’ll also add which team I think will win each game as well in case you want to use my expertise as a guide for your picks.  Person with the most correct picks THAT HAS MORE WINS THAN ANDY (That’s ME by the way) is our winner and will be announced every Thursday on the blog (If there is a tie, a random drawing will determine the winner).  If nobody beats Andy, nobody wins.  Don’t be alarmed as Andy is not Jimmy The Greek.  A new set of games will be posted every week right up to and including bowl games and the BCS Championship. Lastly, it’s FREE to enter so there ain’t no catch – just some fun to be had and a chance to win.. All picks must be left in the comment section where it says “LEAVE A REPLY” and entered before kickoff of all games to be counted (one entry per person only*) – just scroll all the way down to the very bottom to enter your picks.  THAT’S IT! 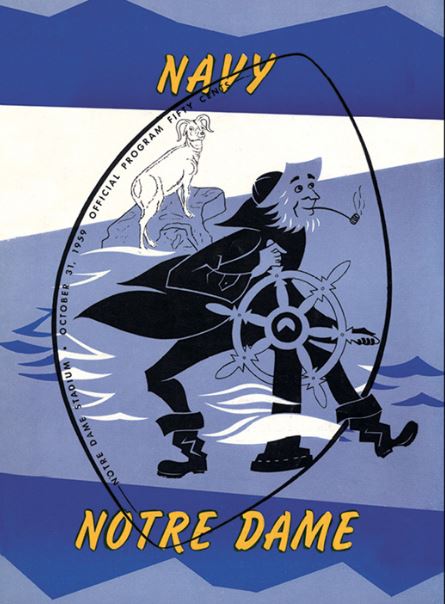 Before we get to the Week #11 Picks, it’s time to announce the winner of week #10:  Our winner this week is ME!  A-N-D-Y-!!!  I hate to be the bearer of this band news but yes, I actually won for the first time this year with a record of 4 wins and 1 loss and therefore since no entry had a better record than I,  no prize will be given this week.  I will count the Bulldogs victory over Mizzou as my own prize…  After 10 weeks, my record stands at 34 – 46, still crappy.  Let’s proceed to my Pick of the Week and Game 1 on the docket for Week #11 now… WE ARE INCLUDING THE SPREAD (Not straight up wins-losses) SO CHOOSE WISELY and GOOD LUCK!  ANDY’S PICK OF THE WEEK … 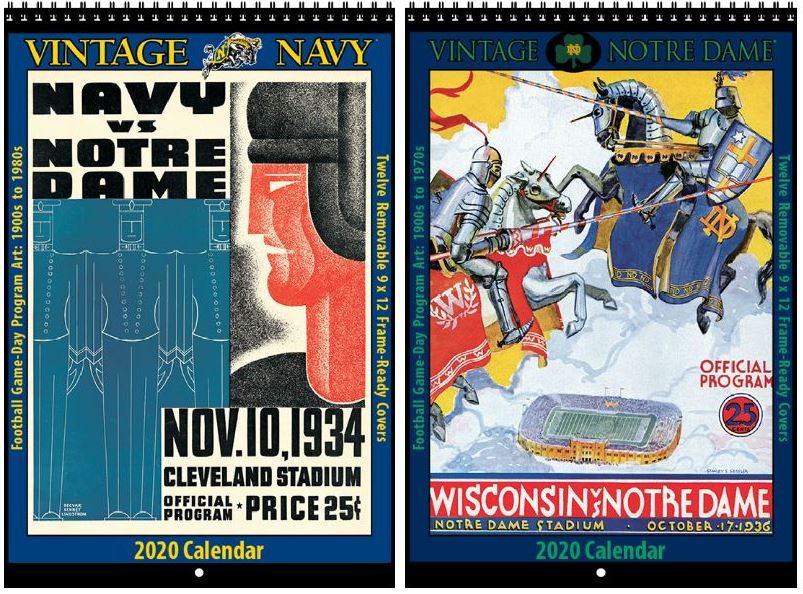 GAME 1 : #21 Navy (7-1) @ #16 Notre Dame (7-2) – 9.5:  Ok, the Midshipmen have faced only one ranked team this year and lost a close one to Memphis.  The Irish did knock off Virginia when they were ranked but fell to Georgia and got destroyed by Michigan.  Navy runs better.  Notre Dame passes better.  Both defenses are similar.  ANCHOR’S AWEIGH!!  Andy’s Pick:  NAVY

Game 3: Wake Forest (7-2) @  #3 Clemson (10-0) – 33.5 : Wake was ranked #19 last week and a win over Virginia Tech would have truly made believers of all but alas, they got licked.  Still a good team though.  Ever since the Tigers escaped from UNC with a victory, they haven’t looked back and will surely continue to destroy anybody left on their regular schedule.  And destroy the Deacs they will, but only by 30. Andy’s Pick:  DEAMON  DEACONS 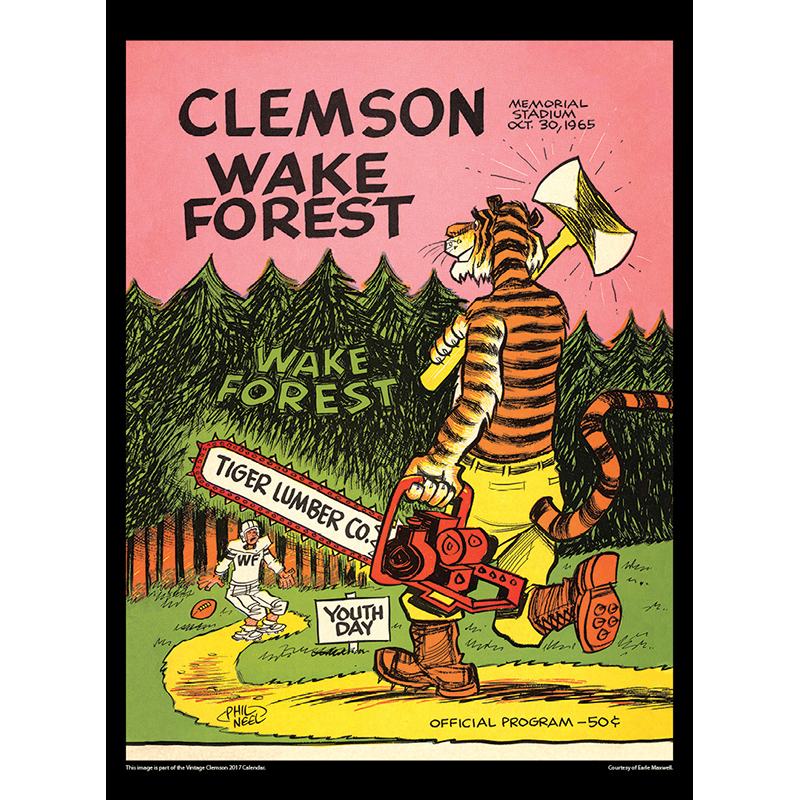 Game 4: #9 Oklahoma (8-1) @  #12 Baylor (9-0) + 10 : Baylor is undefeated but 2 OT wins that should have been relatively easy victories doesn’t bode well against Jalen Hurts and the Sooner juggernaut that’s been averaging almost 600 yards of offense per game.  Even with the 10 points, the Bears won’t Sic ‘Em.  BOOMER! Andy’s Pick:  OKLAHOMA

Game 5: :  Stanford (4-5) @ Washington State (4-5)  – 11 :  After winning their first 3 games, the Cougs have had a rough go of it losing 5 of their last 6.  3 of those losses were to ranked teams and they nearly knocked of #11 Oregon so they’re better than the record shows.  Since knocking off the #15 Huskies the Cardinal have dropped 2 of 3.   Washington State has the stronger passing game and Stanford the stronger D.  Coin flip for me on this one…   Andy’s Pick:  WASHINGTON STATE 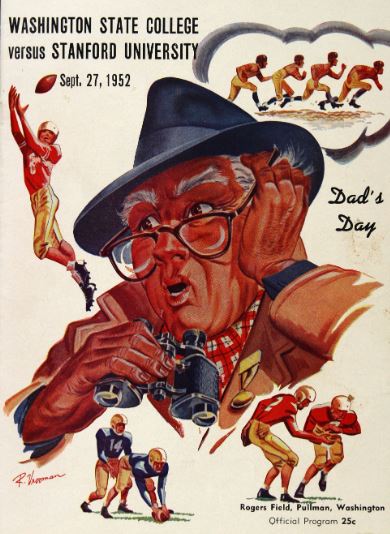