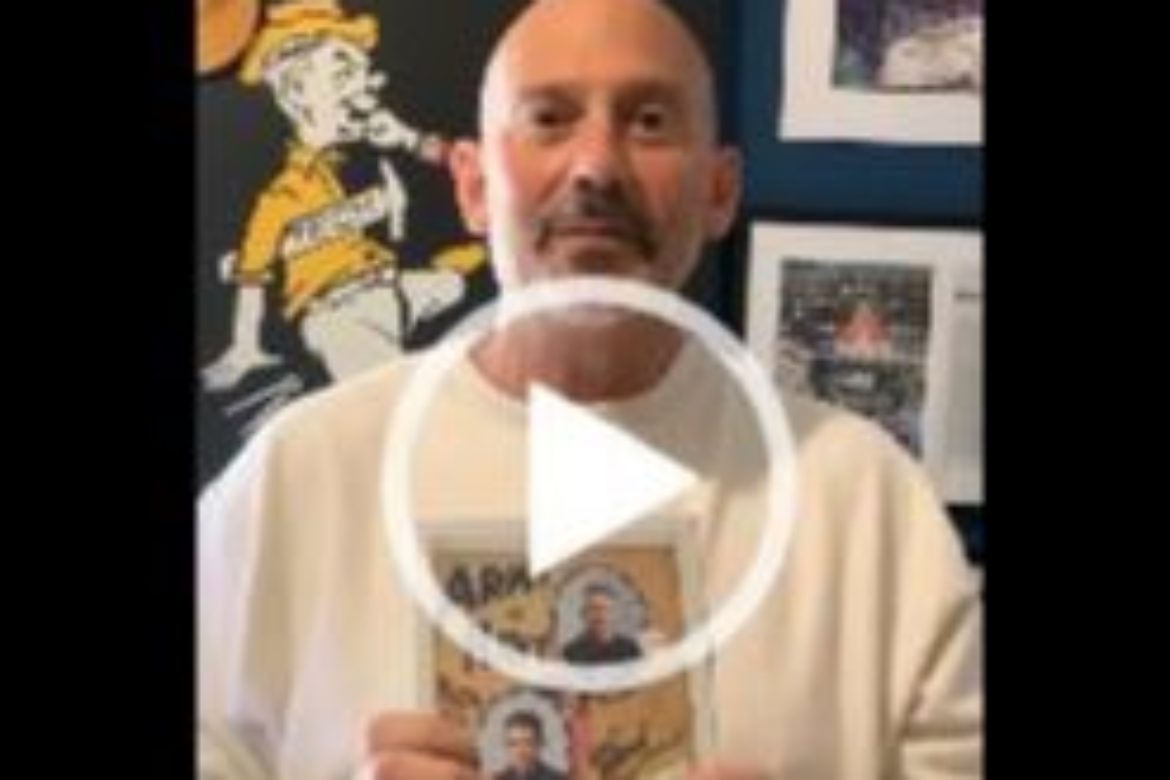 No Sports? No Problem. Learn more….

....Vintage Collegiate Notecard Sets to the Rescue! https://www.asgardpress.com/wp-content/uploads/2020/05/Vintage-Notecards-gt.mp4 Take a break from the lockdown e-mails and savor these exquisite notecards presented in a heavy, keepsake box "for old times sake."  Printed on 100% recycled paper with soy-based inks, it’s an elegant, eco-friendly way to turn back the hands of time to a bygone era of [...]
Posted by Andy Hyman 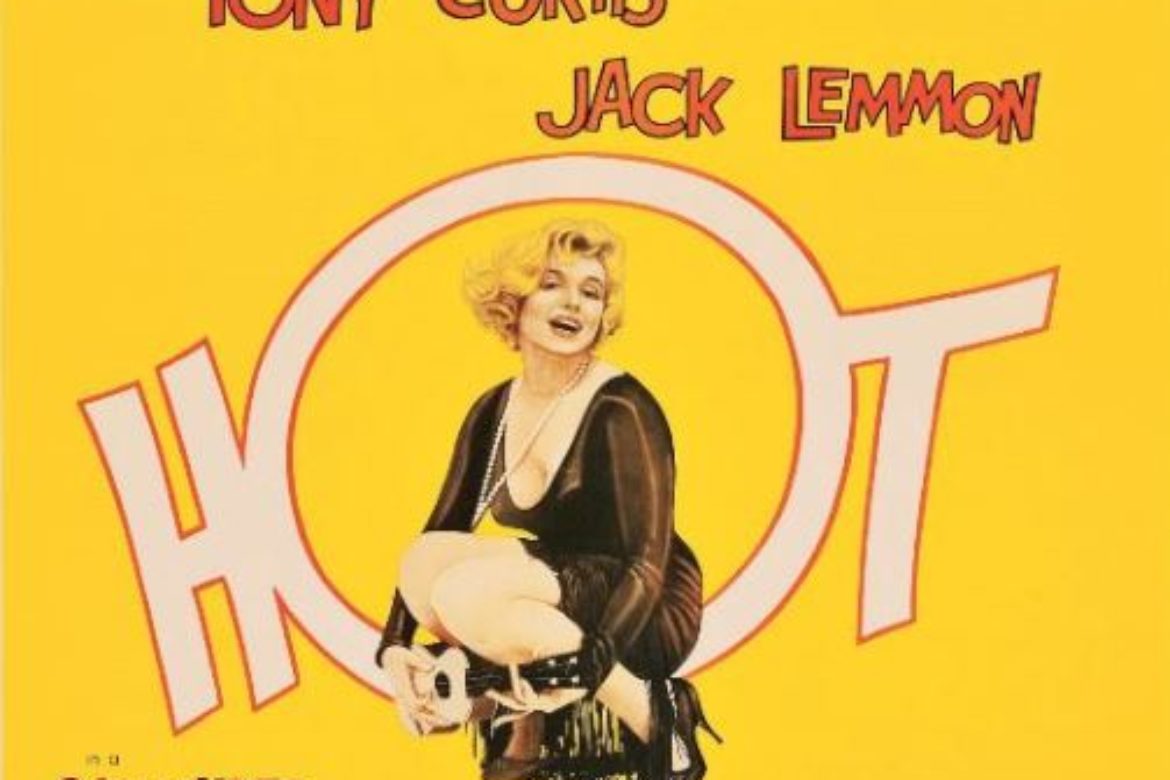