Braniac and Luther team up to Destroy Superman!! 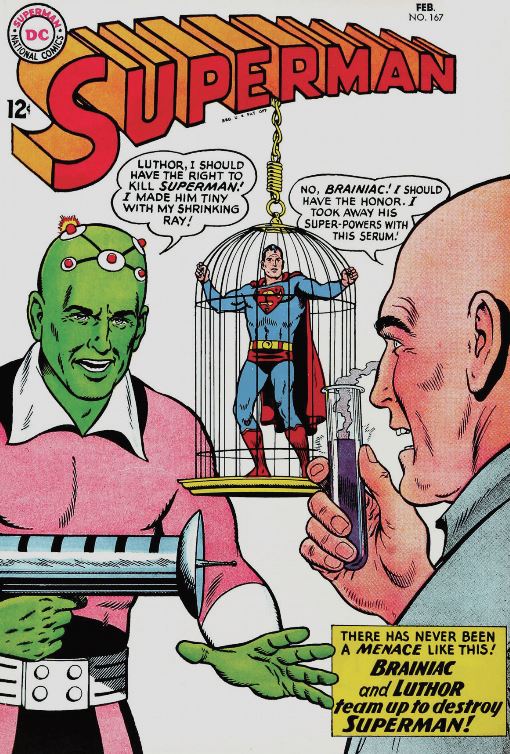 When one villain isn’t enough to take down the Man of Steel,  two titans of terror combine their efforts to defeat him!  Escaping from prison,  Lex Luthor searches for a partner,  only to uncover Brainiac’s true origin.  While the Luthor-Brainiac team-up has predictable results,  including inter-team rivalry and the inevitable Kryptonian victory,  the real curiosity here is that this issue establishes a new backstory for Superman’s green-skinned nemesis, introduced in Action Comics #242(July 1958).

In this version,  Brainiac is a computer designed to appear humanoid;  the “retcon” was written in order to placate computer scientist Edmund Callis Berkeley,  whose home computer kit – introduced years before Brainiac’s first DC appearance – was named the BRAIN-Imitating almost-Automatic Computer.   Following the Geniac,  Tinyac,  and Weenyac,  the Brainiac kit may have enjoyed more sales as a result of this gracious advertisement in the form of a revised origin for the computer-minded criminal. 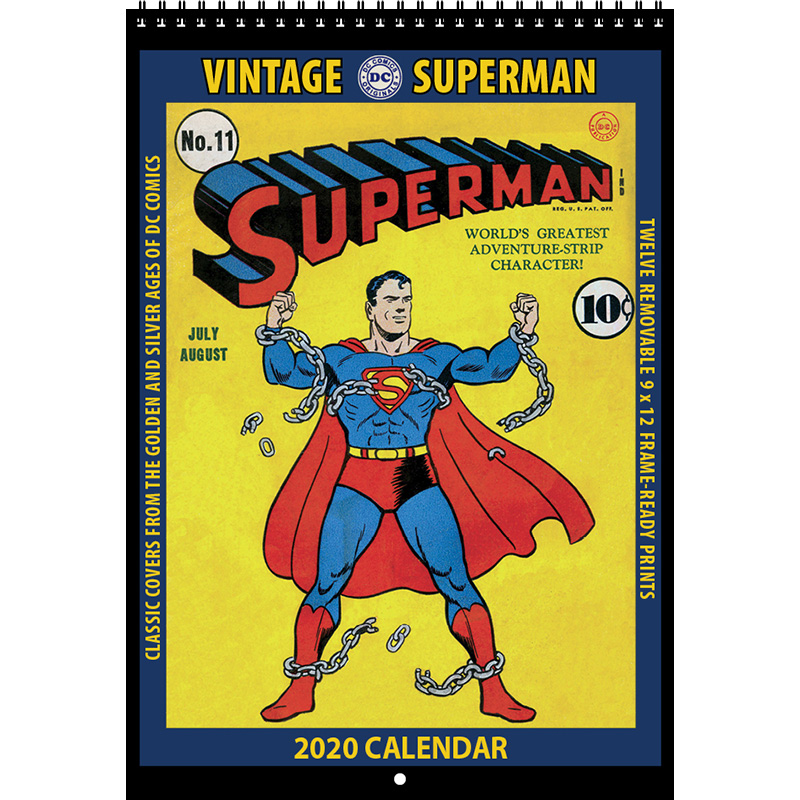