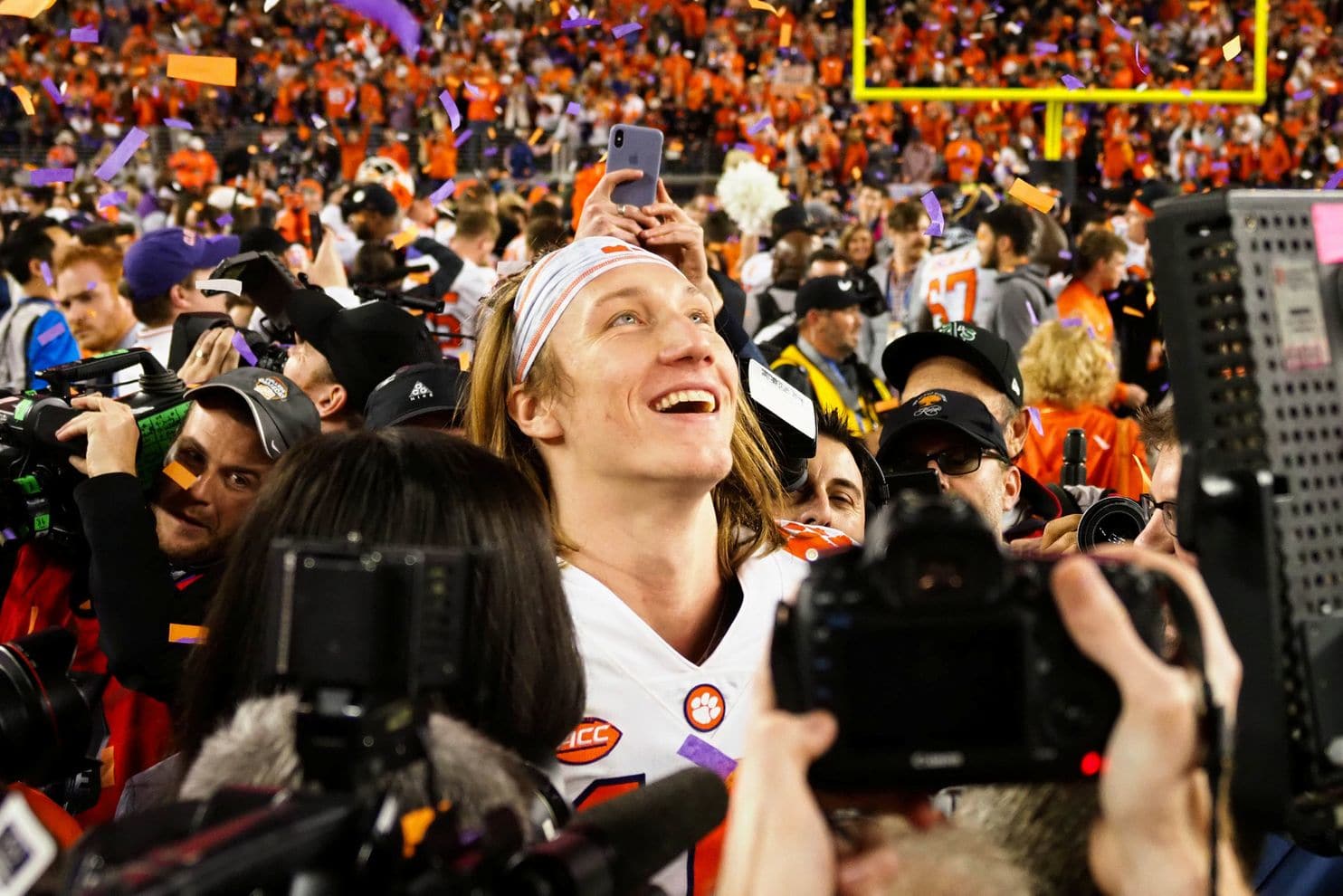 WOWZA!  Did ya’ll watch that game last night?  The Clemson Tiger – LION maned kid Trevor Lawrence from Cartersville, Georgia, lit up the Crimson Tide defense like a pinball machine en route to a 44-16 whoopin’ over defending Champion Alabama.  For me personally, it was a bittersweet moment; BITTER because I’m a Dawg-bone-a-fide Georgia fan (as many of you regulars know), who believes they should have been in the title game and have experienced too many gut wrenching losses to Alabama to be there, and SWEET because I live in the aforementioned hometown of Trevor Lawrence, Cartersville, Ga., and saw him as a High School All-American blow out opponents just as he did to Bama last night – Go Purple Hurricanes!

My wife happens to teach Science at Cartersville High School and one of her colleagues was a punter for the Clemson Tigers and an assistant Varsity football coach on the Canes teams which Trevor led to State Championships in 2015 and 2016.  He’s also the Head Varsity Baseball Coach and an Asgard Press fan as you can see!


The Tigers now have at least 2-more years with now Super Sophs Trevor Lawrence and standout receiver Justyn Ross.  This clearly signals the beginning of a Clemson Dynasty.  The Good news is my Dawgs don’t faceoff against Clesmon in a regular season game until 2024. The Bad news is we may face them in the Championship next year…. 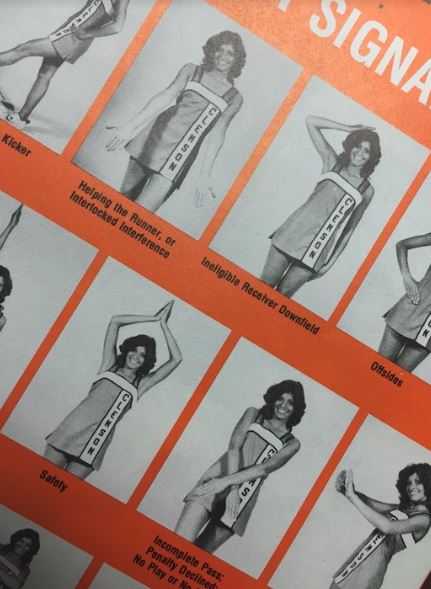 2 thoughts on “CHEERS TO CLEMSON!!”