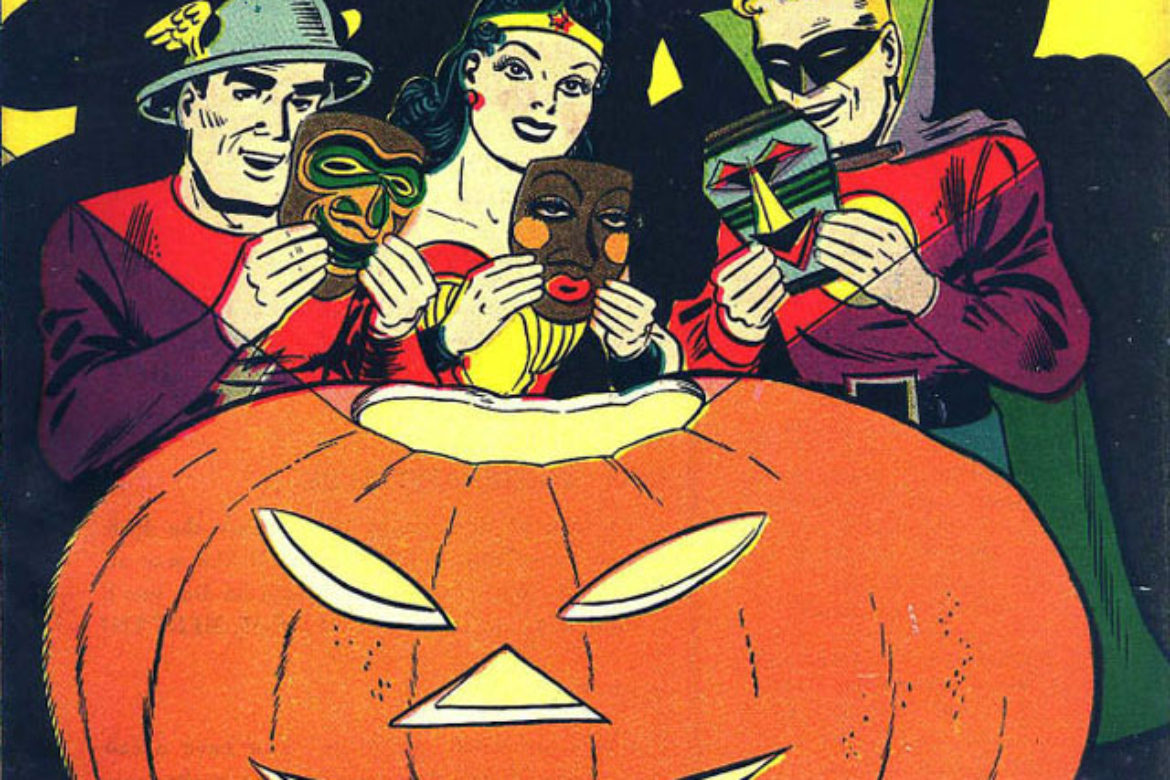 Halloween with Wonder Woman! Our Wonder Woman featured cover for October, 2018. Commentary provided by Bill Jourdain. Wonder Woman is likely one of the most popular superheroes of all time, and one of the earliest female superheroes on the scene in the 1940's.  Her superpowers rival those of Superman, and her fighting skills, cunning and [...]
Posted by Andy Hyman 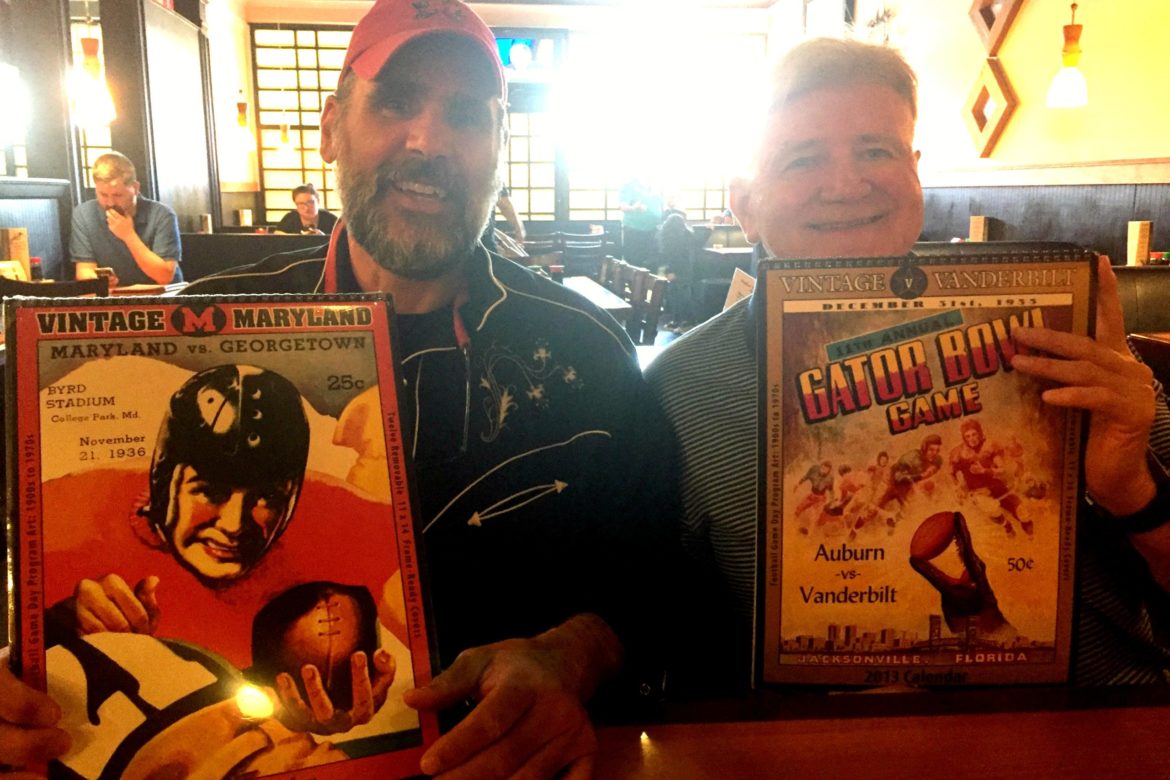 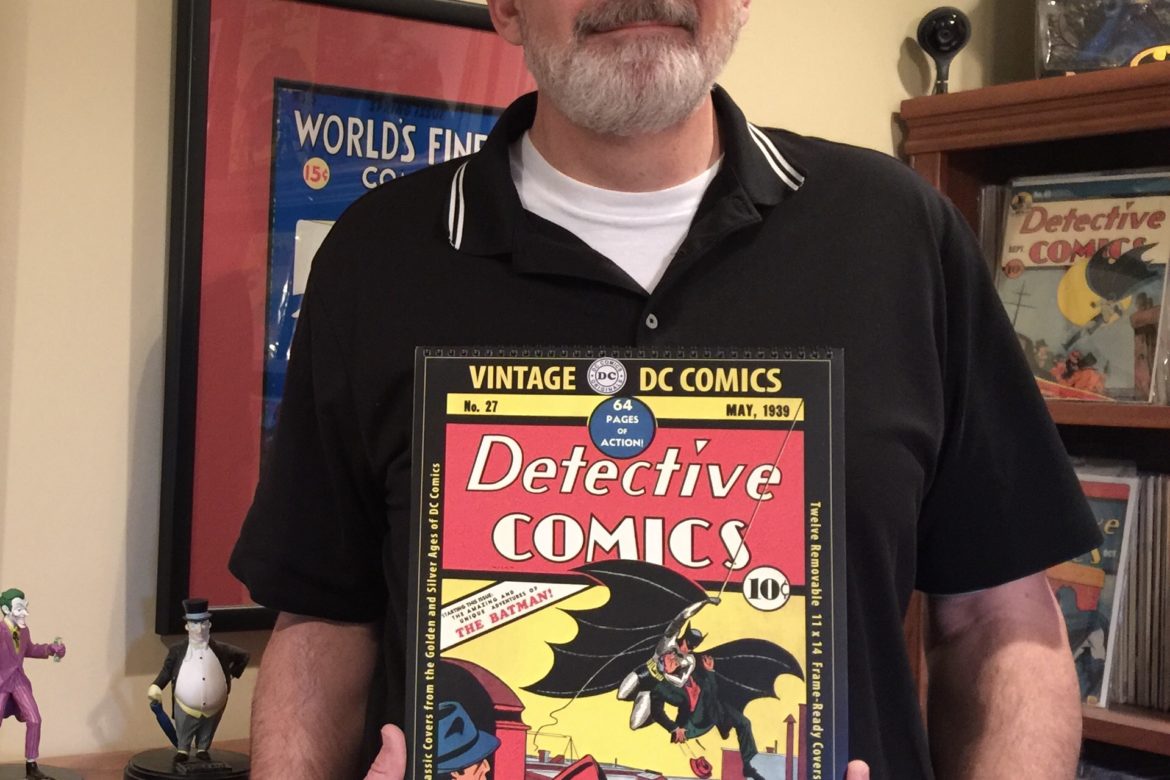 The Asgard Press Captain of Commentary, Bill Jourdain - SALUTE! Bill Jourdain holding the Asgard Press 2017 Vintage DC Comics Calendar for which he provided commentary. Today we'd like to tip our hats to Bill Jourdain, and share a very brief interview we conducted with him recently - Our little way of showing appreciation for [...]
Posted by Andy Hyman 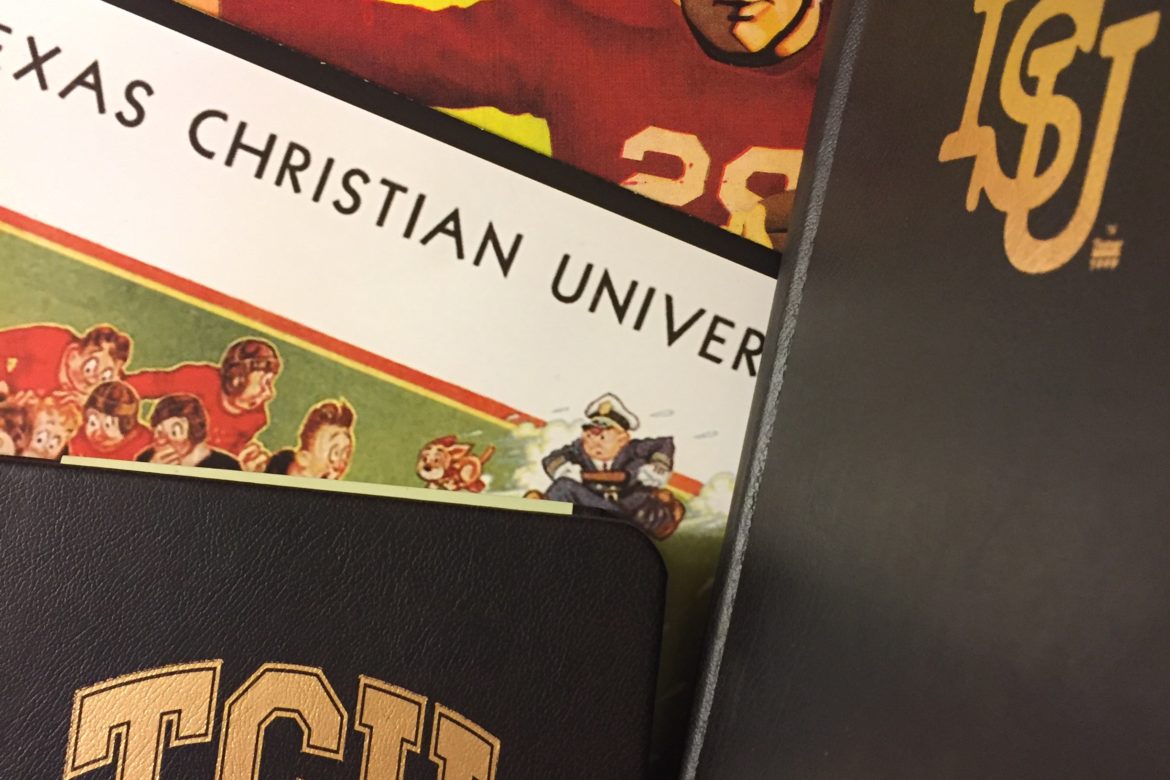 Pick of The Week Pick - 'Em Contest! TCU vs. Iowa State And the poor pickin' continues as I boost my record backwards to 0-3 as Michigan got blown out by the Nittany Lions.  Yes, I picked Michigan.  Might as well try to match the 2008 Detroit Lions 0 - 16 record, right?  And with that comment [...]
Posted by Andy Hyman 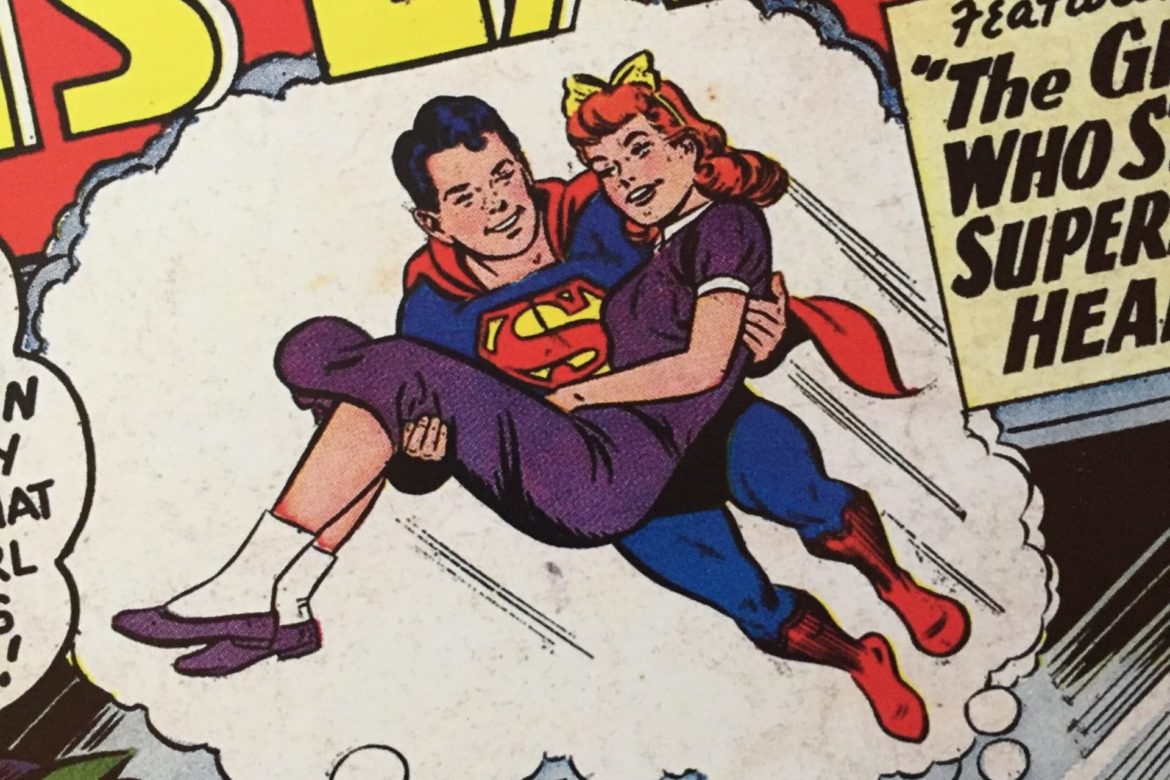 Love is in the Air... Superman & Lois Lane DC Comics Volume.1, No. 7, February 1959. Featured month for May in our 2018 Vintage Superman Calendar. Despite Lois's career as a reporter, her portrayal throughout these early years usually reduces her to either a damsel in distress or a lovesick schoolgirl.  In the final feature [...]
Posted by Andy Hyman